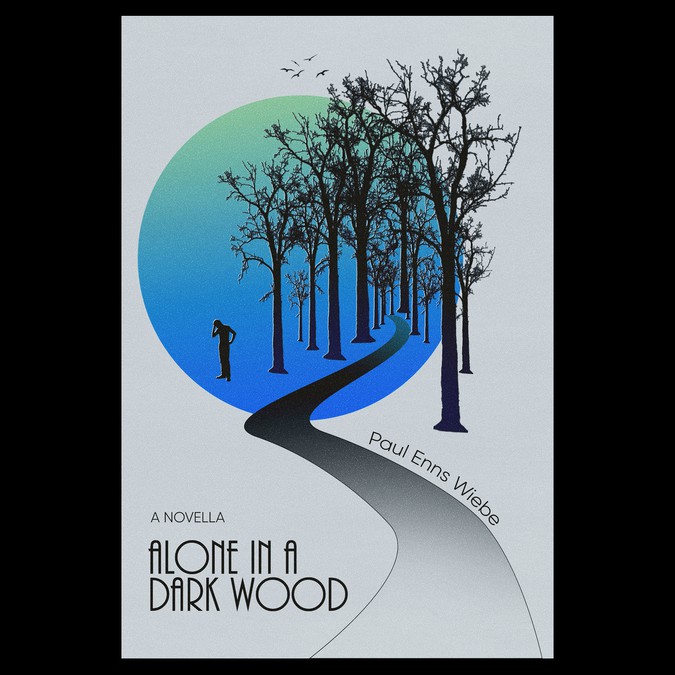 Alone in a Dark Wood 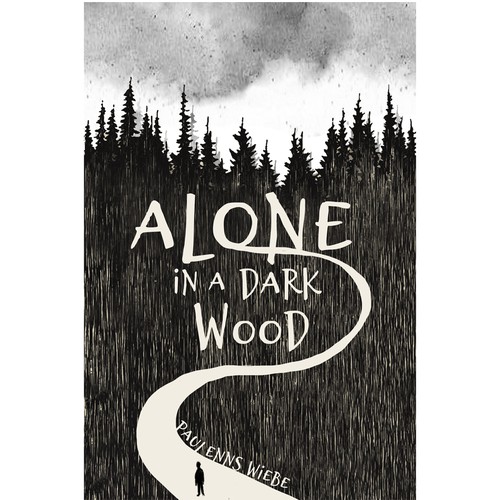 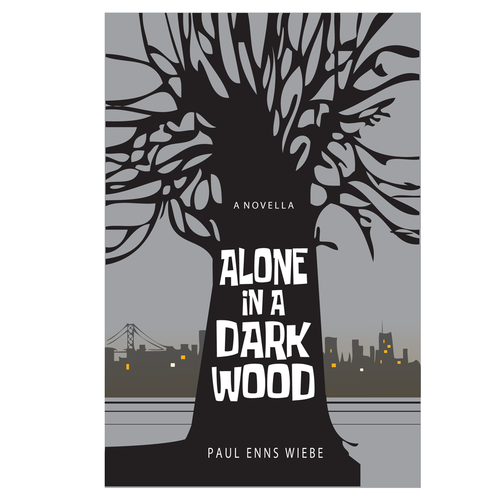 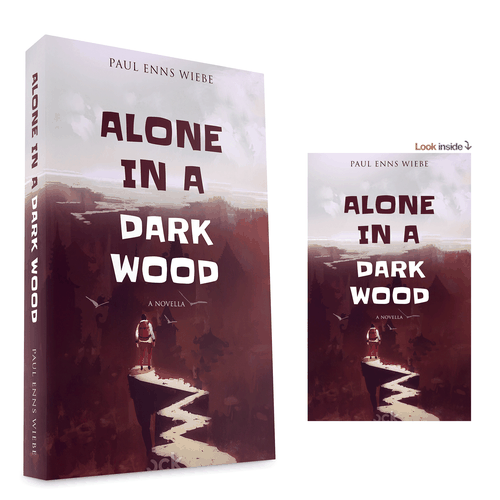 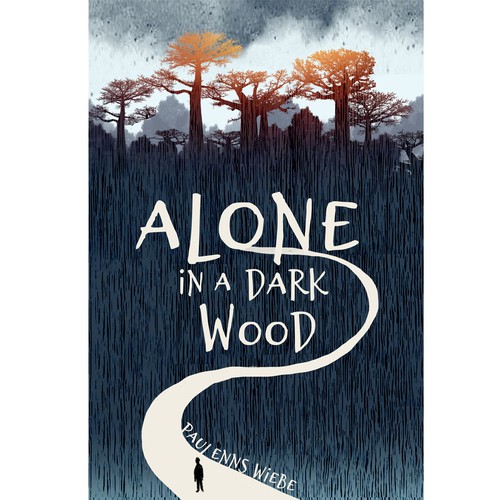 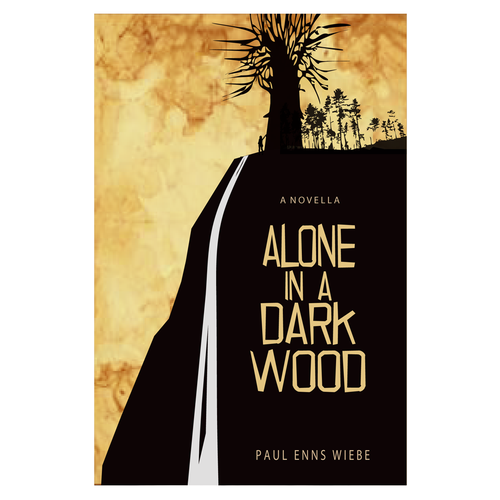 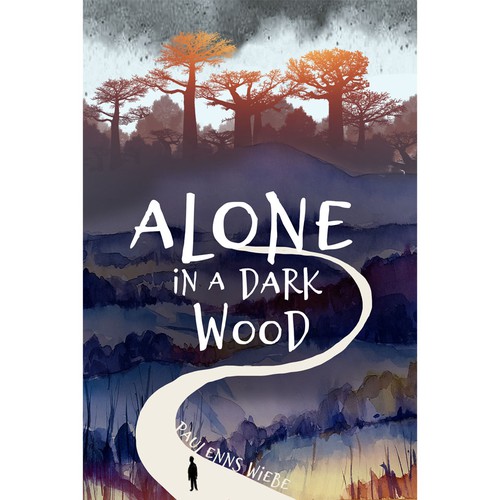 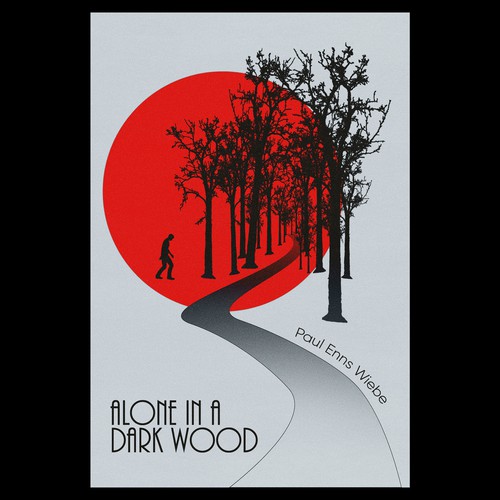 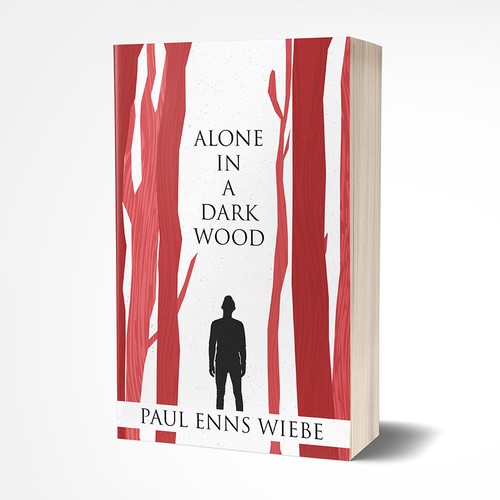 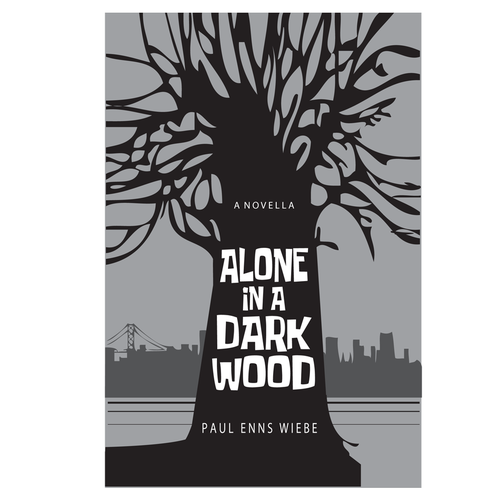 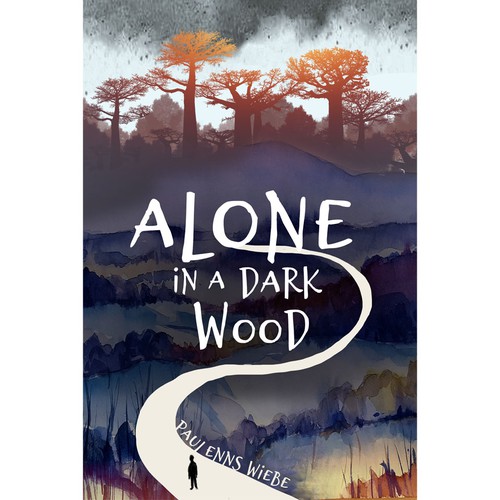 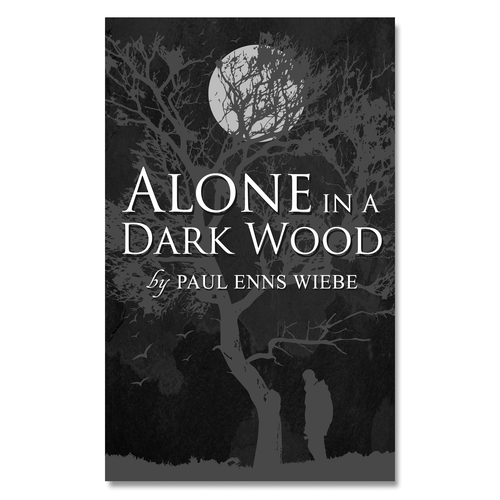 Alone in a Dark Wood

Paul Enns Wiebe grew up in the Idaho Outback. Very early he found that the life of irrigating spuds, driving trucks, repairing fences, digging ditches, and chasing deranged steers across the open range was quickly losing its fascination.

This discovery led him to the halls of higher education: Bethel College (Kansas) and The University of Chicago, which eventually gave him a Ph.D. and sent him away to a basketball-crazed university on the Kansas plains. There he taught comparative religion and literature and performed the duties of his chosen profession: translating and writing books, composing footnotes for journal articles, and arriving late at the meetings of those committees of which he could remember being a member.

But his mastery of the academic proprieties was never solid. Thus it came as no surprise to his colleagues when he resigned his tenured position and, in an attempt to recapture a vanishing sanity, took to writing comico-humorous novels.

Calvin Burr, a defrocked Protestant minister from New England, attends a San Francisco convention before Christmas learning how to sell life insurance to seminarians. He accidentally encounters Daniel Leon, an old friend from seminary days who has been reduced to selling trinkets. On three consecutive days, the two have discussions in which they progressively reveal their most personal secrets to one another.