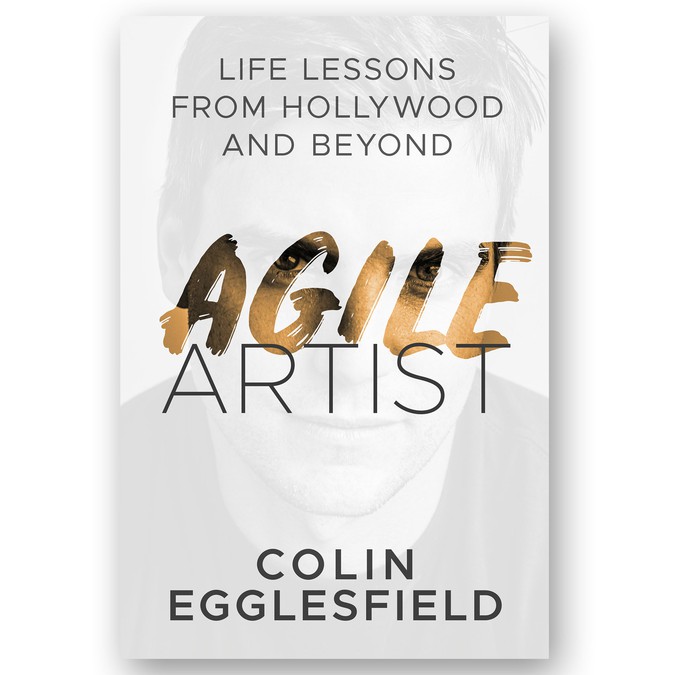 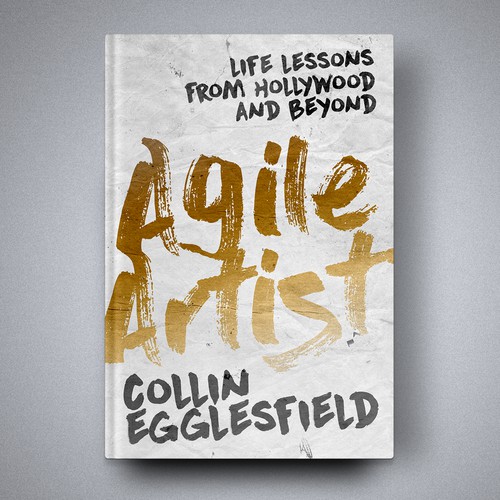 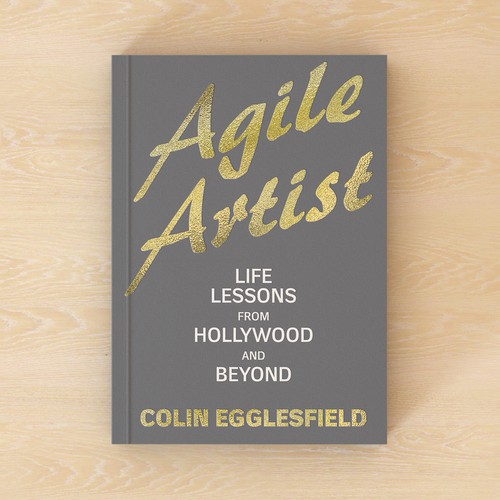 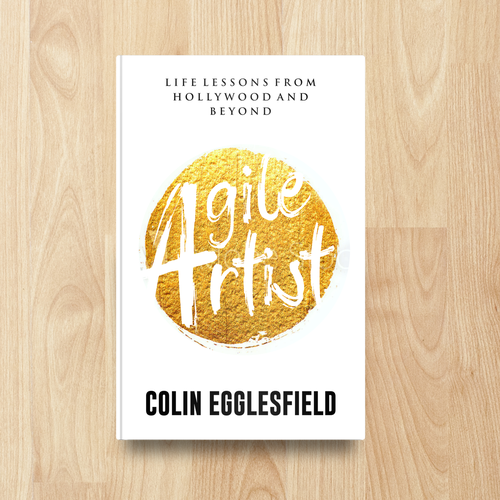 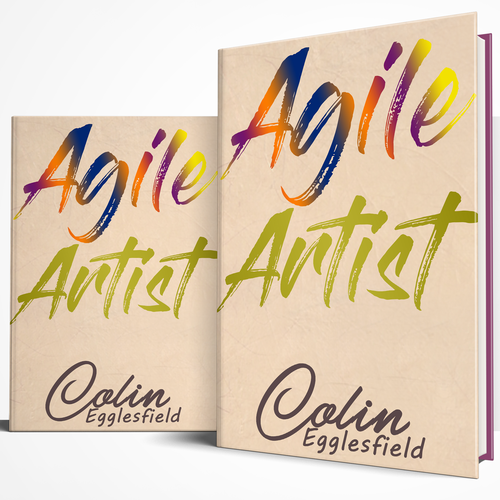 On a whim, Colin attended a model/talent search event in Chicago and it wasn’t too long before he was travelling to Europe and working with some of the top designers and photographers in the world. Medical school was put on hold as he began doing campaigns and walking the runways for the likes of Calvin Klein, Versace, and Giorgio Armani to name a few. This led to his moving to New York City where he continued to work in fashion and began to revisit his roots in acting.

It wasn’t too long before he was portraying the infamous, Erica Kane’s son on the long-lived daytime drama, ‘All My Children’ which soon led to roles on such shows as ‘Melrose Place’, ‘Rizzoli and Isles’ and ‘The Client List’ with Jennifer Love Hewitt. He has also starred in several films including the romantic comedy ‘Something Borrowed’ with Kate Hudson, ‘Open Road’ with Andy Garcia, ‘The Space Between Us’ with Gary Oldman and ‘Backtrace’ with Sylvester Stallone.

In 2014, acting on his desire to get into the world of real estate, Colin started his own real estate investment company called Stage 2 Properties and began rehabbing houses in the south side of Chicago. He also holds a broker’s license with Keller Williams Realty and currently is working with community leaders and developers to help revitalize underserved communities in Chicago’s south side.

Do you want to live the life you always desired?
Are you prepared to take the necessary steps to make that happen?
You are closer to your dream than you ever imagined!
Often those who want to follow the artist's path leave their dreams of doing so at the doorstep of desire, too afraid they will fail or too unsure of the path they could or should follow. But now there is a book that can help you achieve a better life by living with the spirit, heart,  and mind of the artist.
In "Agile Artist: Life Lessons from Hollywood and Beyond,"  you will find the encouragement and process you to move on the path to get what you always wanted, instead of leaving it for another day, another month, another year.  Explore chapters that include:
Ø Everyone is an artist
Ø Take the leap
Ø Discover your hell yeah
Ø Run, don’t walk
Ø Free ballin’
Ø Focus and persist
Ø Share as if your life depended on it
Having the courage to seize the day and go for the thing you always wanted shouldn’t just be the right of a privileged few. You deserve it too. You have that right and you can make it happen with "Agile Artist."

- fans of Colin
- I think his readership primarily will be women between 18-40
but Colin should also have a lot of male followers both in the arts and in business.

The simplicity of it.
Just a wonderful cover.
This is such a great cover and is more whimsical.
Very creative!
The uniqueness and clean lines.
This is great and playful.

No black or dark covers

We see the word Agile Artist in a very artist paintbrush effect - maybe in gold but you can try other colors. We see special emphasis on the A's in both the words Agile and Artist. Perhaps one a is multi-colored and the other one is just gold, but we leave that up to you as the designer to show options.

Please, please, please make sure the subtitle is large enough to see in a thumbnail view on a mobile phone.

Then also please put the author's name (Colin) at the bottom of the book (not on the top) but make it larger than usual. This is what I see is trending. As Colin is a movie star I believe we can make is name larger. Just make sure the words on the cover can definitely be seen on a mobile phone.

Stock images? If you do use them make them small as I think the treatment of the lettering on the cover is the main focal point.

Both Colin and I as his publisher will be weighing in on the contest. Thanks so much for your time and attention to this project. We will both do our best to stay on top of everything so we create a wonderful cover!