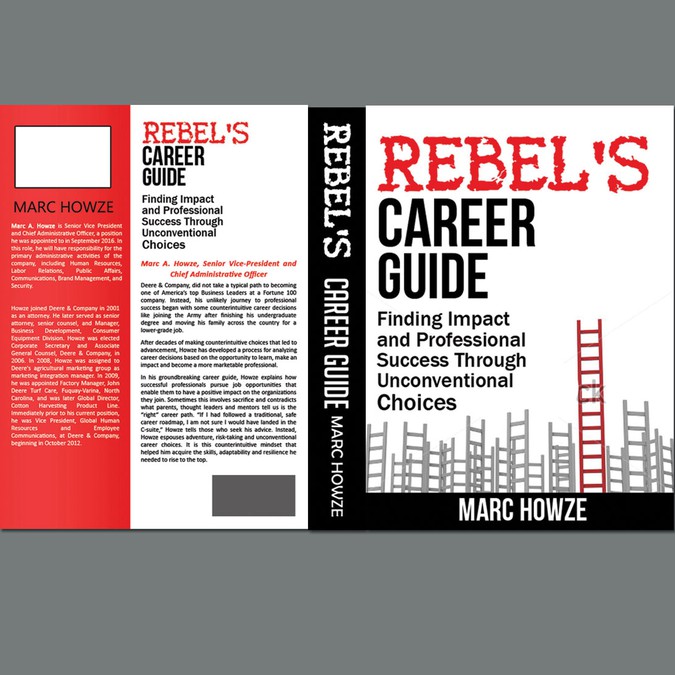 Another Make a Difference Book by Networlding Publishing 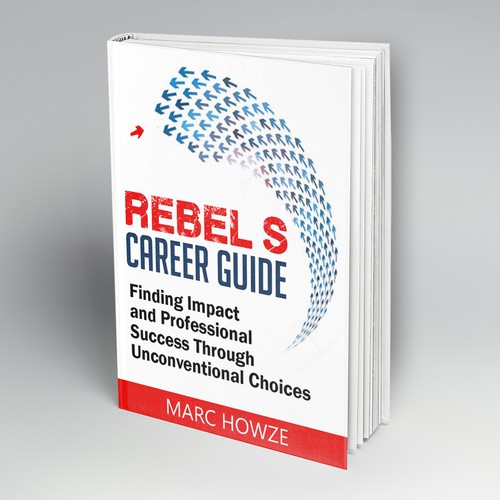 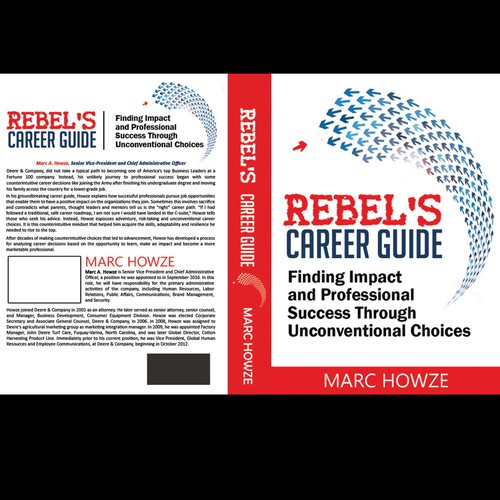 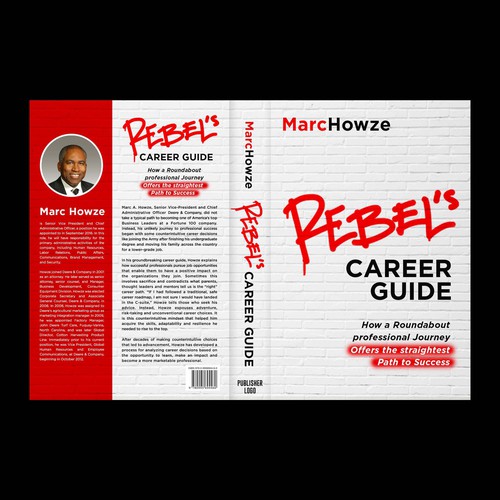 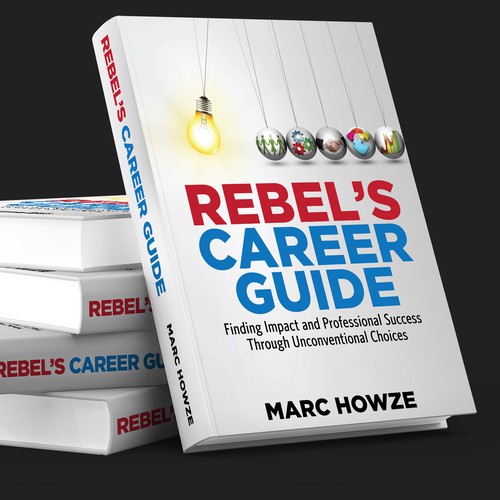 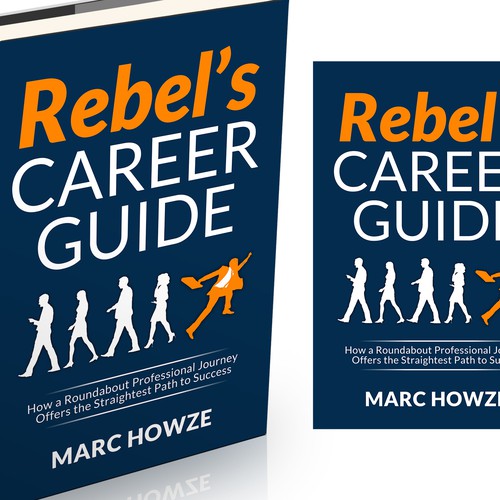 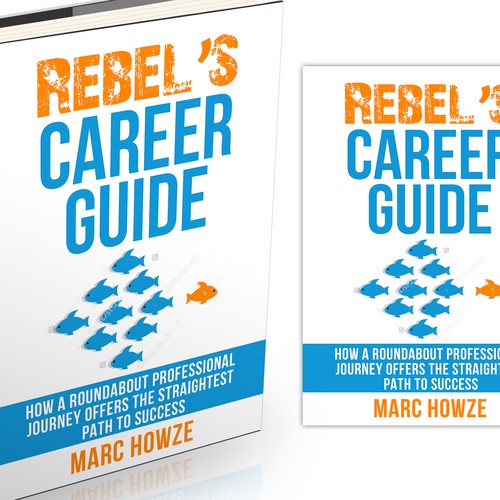 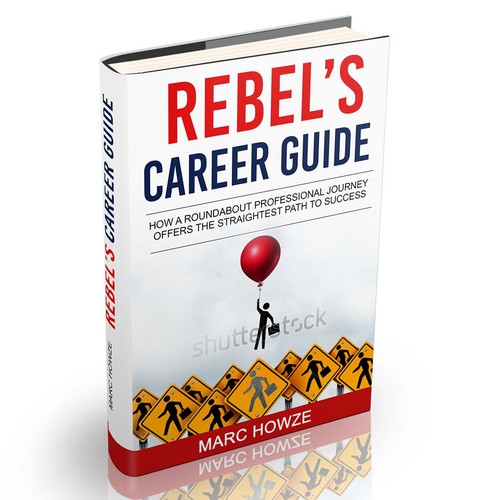 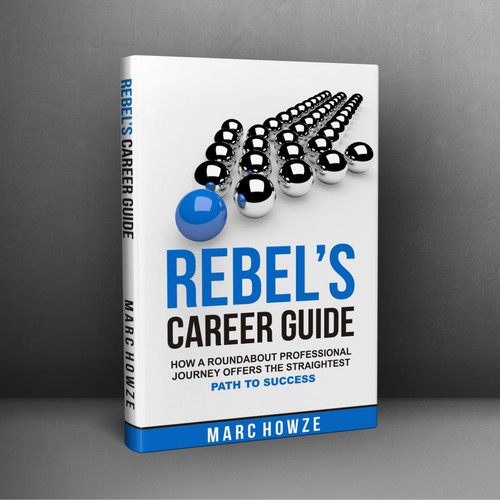 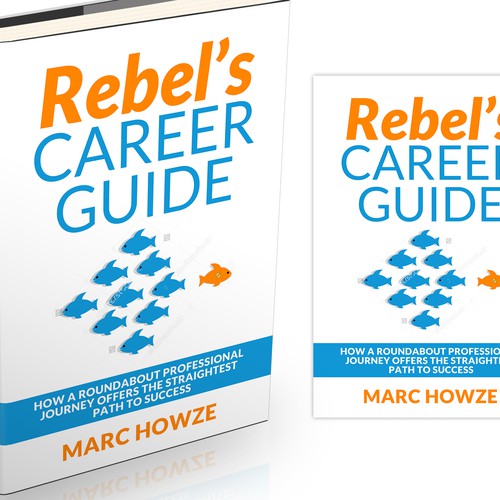 Marc A. Howze is Senior Vice President and Chief Administrative Officer, a position he was appointed to in September 2016. In this role, he will have responsibility for the primary administrative activities of the company, including Human Resources, Labor Relations, Public Affairs, Communications, Brand Management, and Security.

Marc A. Howze, Senior Vice-President and Chief Administrative Officer
Deere & Company, did not take a typical path to becoming one of America’s top Business Leaders at a Fortune 100 company. Instead, his unlikely journey to professional success began with some counterintuitive career decisions like joining the Army after finishing his undergraduate degree and moving his family across the country for a lower-grade job.

In his groundbreaking career guide, Howze explains how successful professionals pursue job opportunities that enable them to have a positive impact on the organizations they join. Sometimes this involves sacrifice and contradicts what parents, thought leaders and mentors tell us is the “right” career path. “If I had followed a traditional, safe career roadmap, I am not sure I would have landed in the C-suite,” Howze tells those who seek his advice. Instead, Howze espouses adventure, risk-taking and unconventional career choices. It is this counterintuitive mindset that helped him acquire the skills, adaptability and resilience he needed to rise to the top.

After decades of making counterintuitive choices that led to advancement, Howze has developed a process for analyzing career decisions based on the opportunity to learn, make an impact and become a more marketable professional.

Since this book has a title with the word Rebel in it, I think something bold and a treatment of a unique font for the title, especially for the word, Rebel, would work well.

Also, here are examples of similar best-selling books in this category - Designing Your Life: How to Build a Well-Lived, Joyful Life by Bill Burnett and Dave Evans - http://a.co/i1U4995

I always say this: It's more about what I want. I want to be able to read all the copy on the cover. So avoid, please, all small print. I like fonts that are chunkier than thinner and bold.