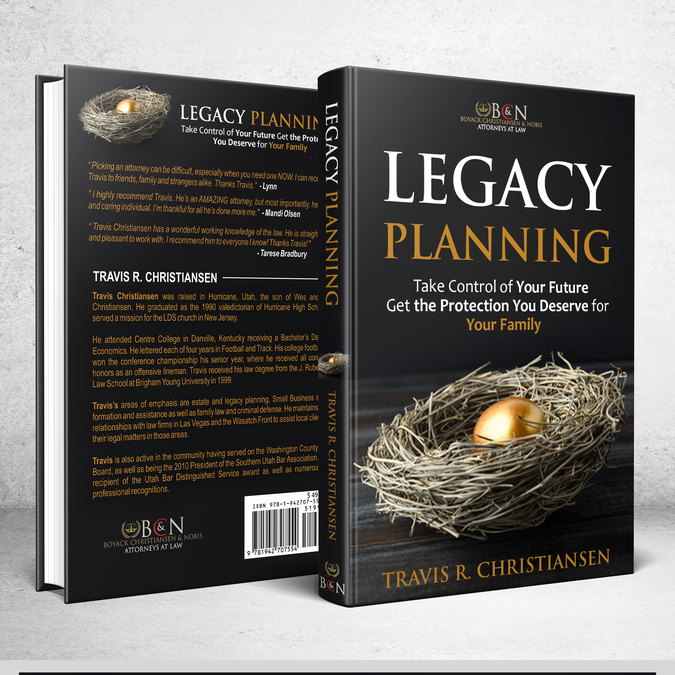 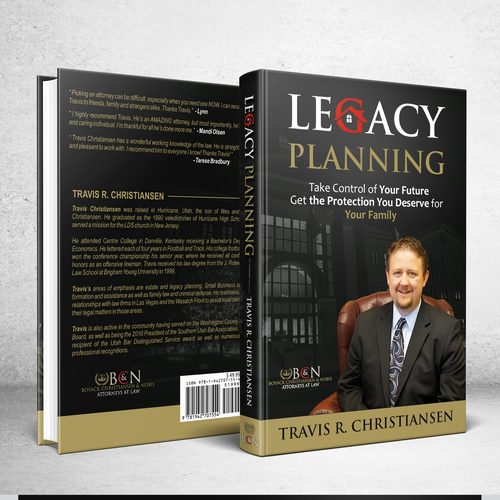 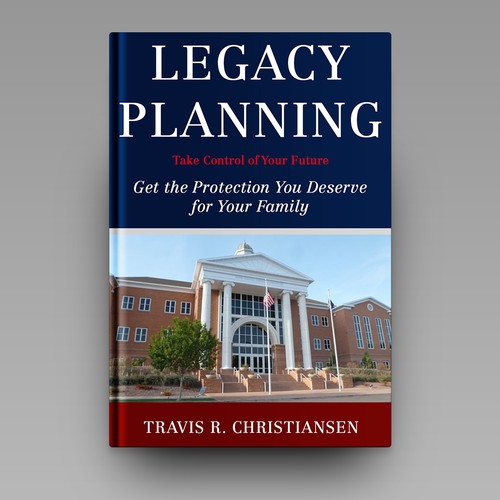 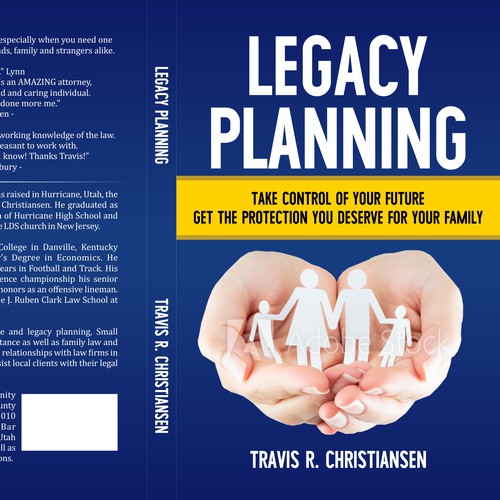 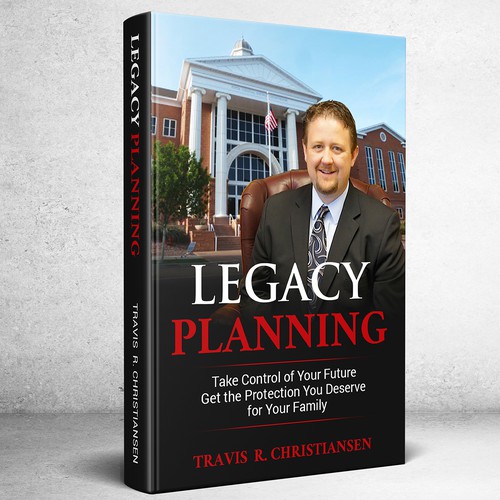 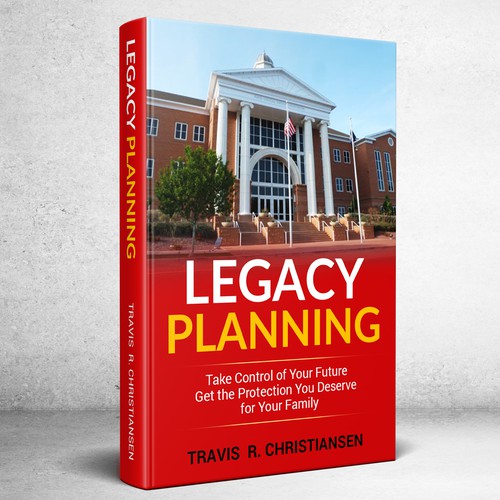 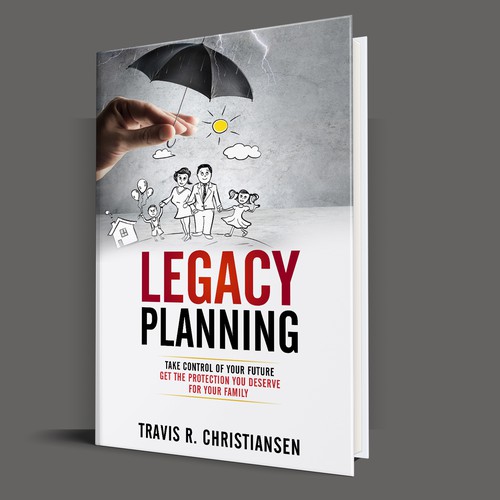 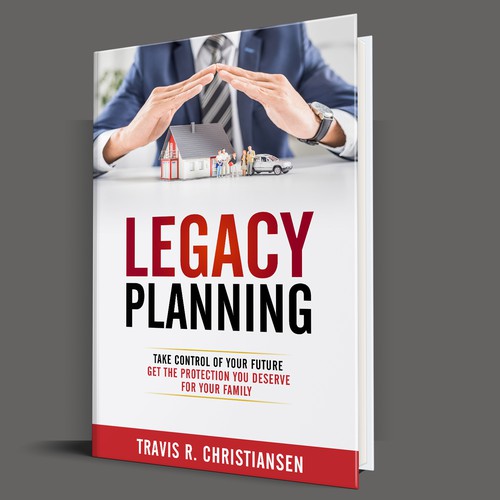 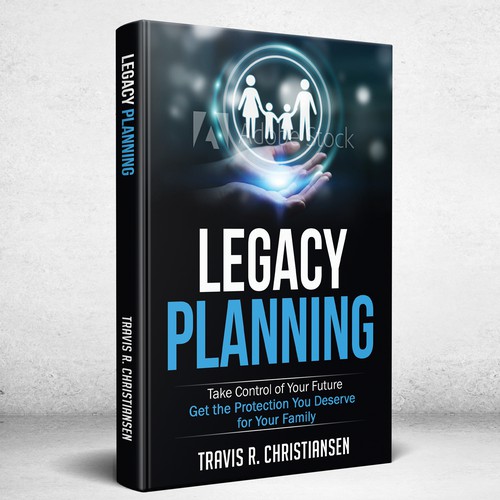 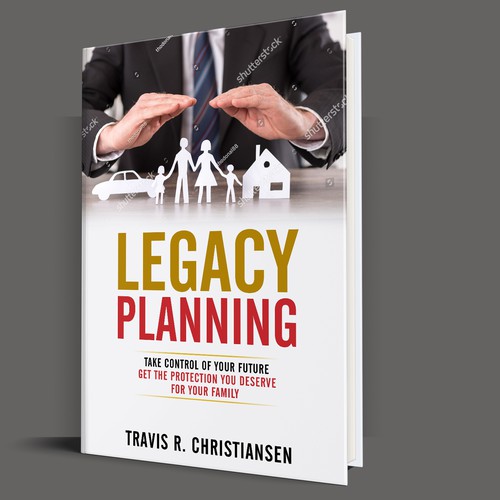 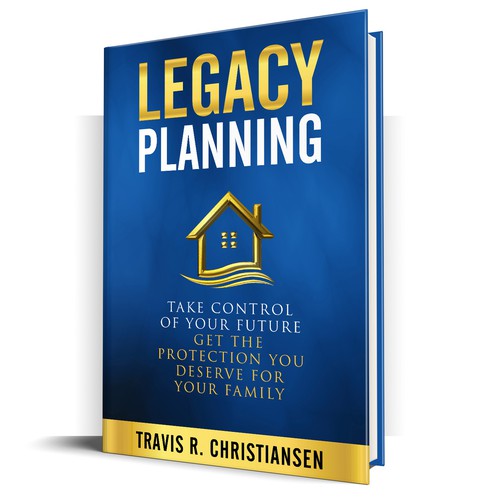 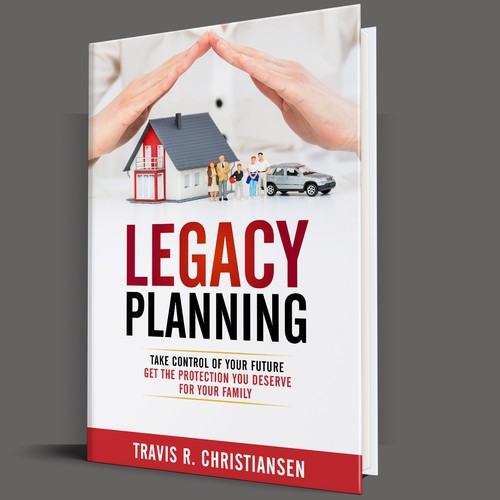 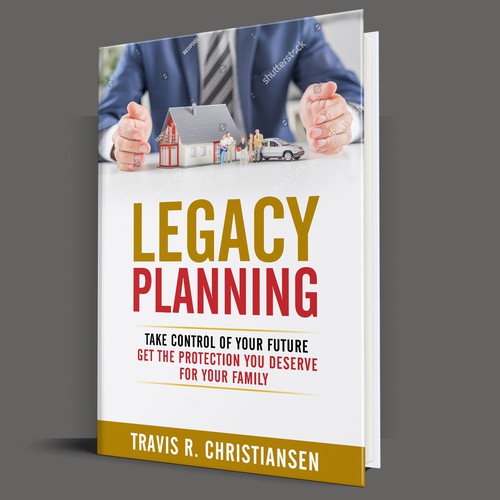 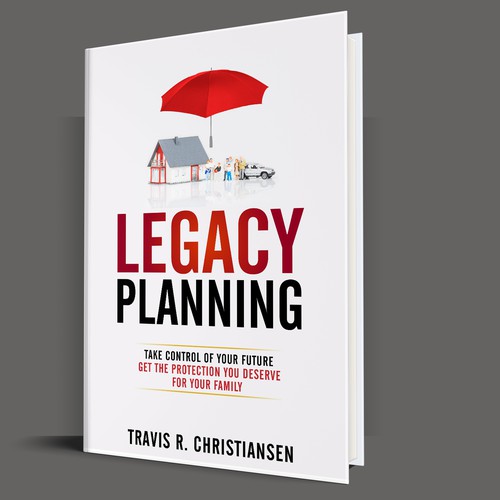 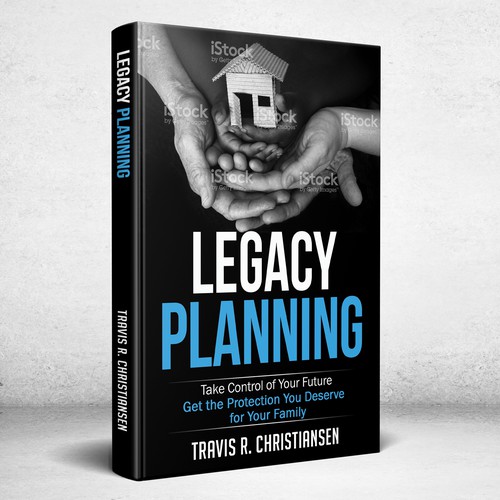 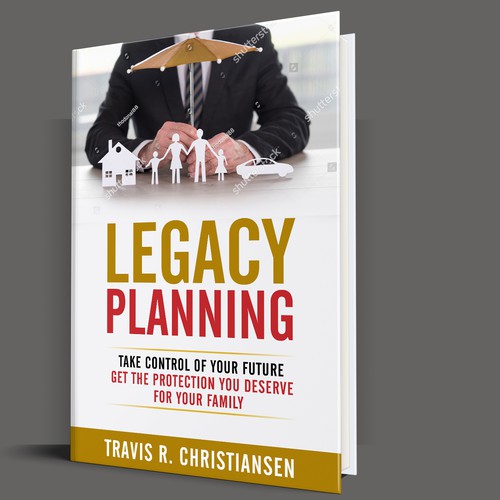 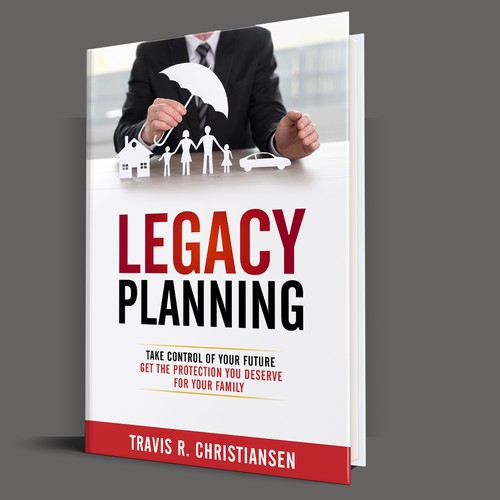 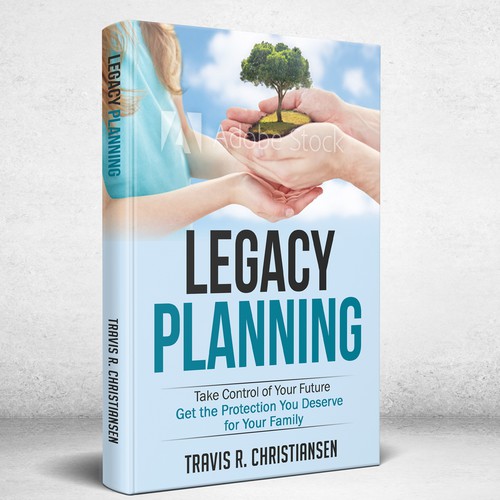 Travis Christiansen was raised in Hurricane, Utah, the son of Wes and Kathy Christiansen. He graduated as the 1990 valedictorian of Hurricane High School and served a mission for the LDS church in New Jersey.

He attended Centre College in Danville, Kentucky receiving a Bachelor’s Degree in Economics. He lettered each of four years in Football and Track. His college football team won the conference championship his senior year, where he received all conference honors as an offensive lineman. Travis received his law degree from the J. Ruben Clark Law School at Brigham Young University in 1999.

Travis’s areas of emphasis are estate and legacy planning, Small Business start-up, formation and assistance as well as family law and criminal defense. He maintains affiliate relationships with law firms in Las Vegas and the Wasatch Front to assist local clients with their legal matters in those areas.

Travis is also active in the community having served on the Washington County School Board, as well as being the 2010 President of the Southern Utah Bar Association. He is a recipient of the Utah Bar Distinguished Service award as well as numerous other professional recognitions.

Travis is married to KariAnn and they have four amazing daughters.

people age 45 and older with children and assets that they need to pass on to their children correctly. Typically married.

The idea is to create a sense of urgency for folks to read the book. I am using it as a marketing piece for my business. My website is saintgeorgelaw.com if you want to see a bit about me.

I have attached the current word file for the book for your convenience.

This is my book. Maybe some inspiration from the text
town where office is located
local courthouse

Comienza ahora
Design first-ever Eco Bible book cover
$ 500
We intend this book to be bought and read by Christian readers as well as Jewish and secular ones. Most readers of the b
223
entries
32
Designer
Book cover for the true story of a Get Money and Do Good family
499 $
35-65 adults- male/female- interested in capitalism/business, family- traditional and non, and leaving a legacy. Likely
98
entries
19
Designer
The Death of Neo-Darwinism
$ 199
This is a hot topic and would be of interest to anyone in the academic community regardless of the discipline.
26
entries
11
Designer
Minnesota Cabin scene to appeal to women who like love stories
399 $US
Female, USA, 18-50
142
entries
27
designer graphistes
Veteran needing patriotic design for new book
USD 299
A book for political enthusiasts, history buffs and anyone interested in a serious look into American politics that won'
58
entries
13
designer
Design a cover for "Messages that Mean the Most"- Inspiration for Finding Potential
199 USD
Young persons in their twenties who have graduated and seeking direction and professionals in their thirties who seek in
37
entries
15
designer
Más información sobre diseño de portada de libro o revista
Vea como funciona