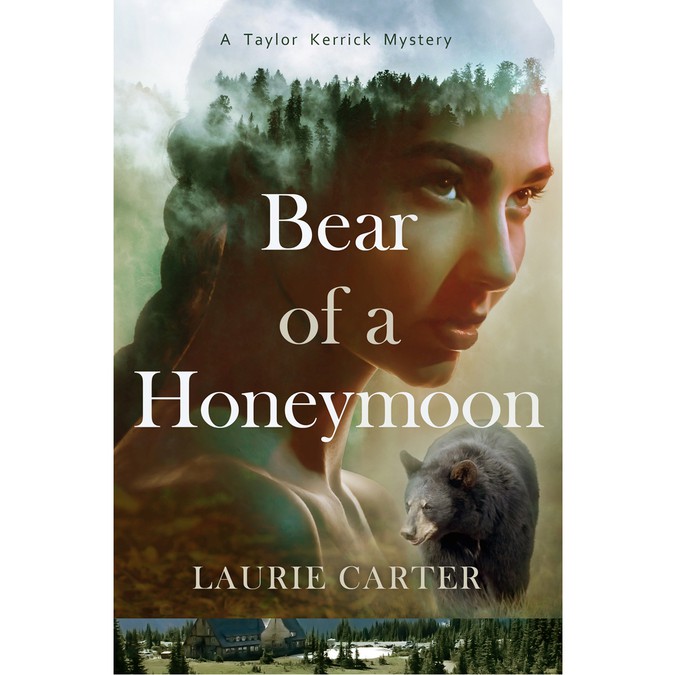 Bear of a Honeymoon 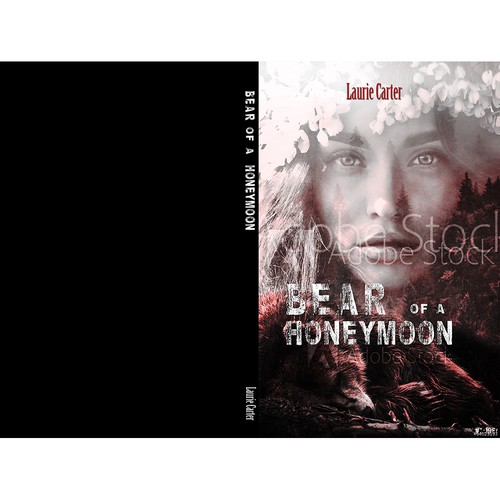 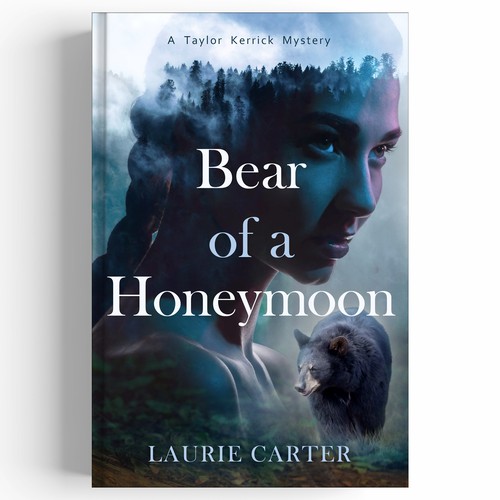 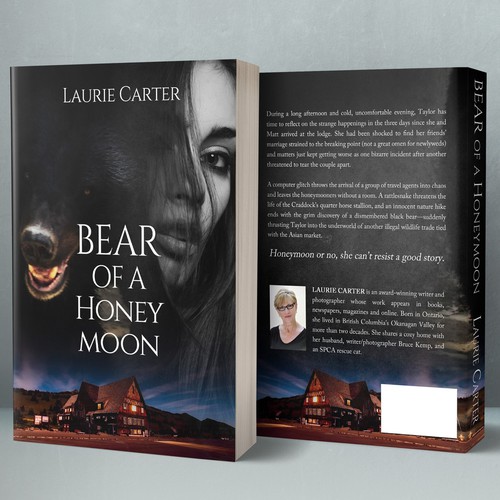 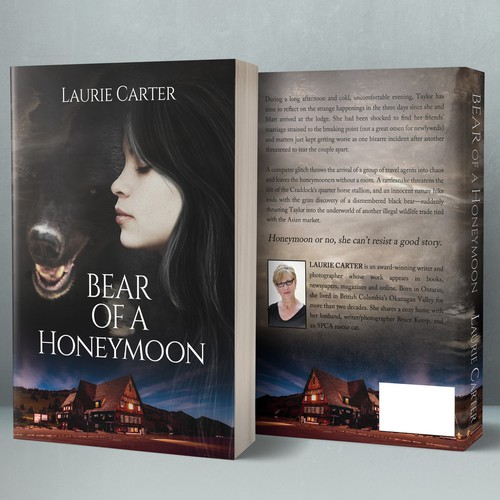 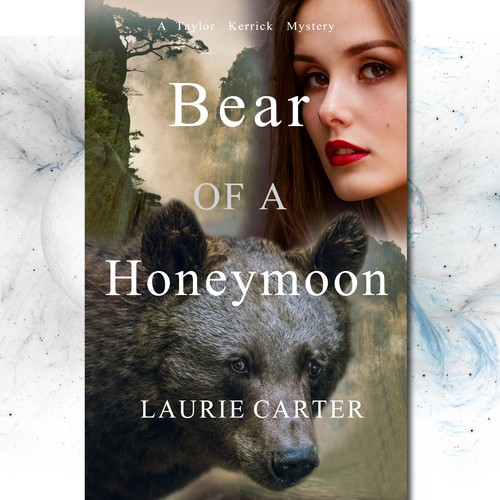 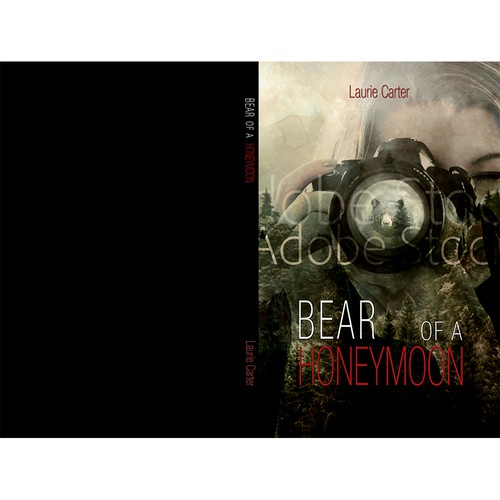 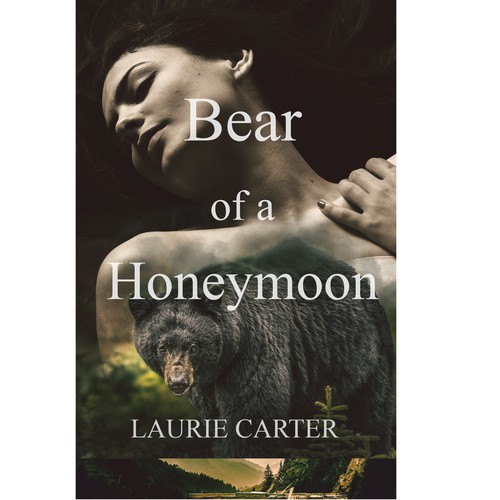 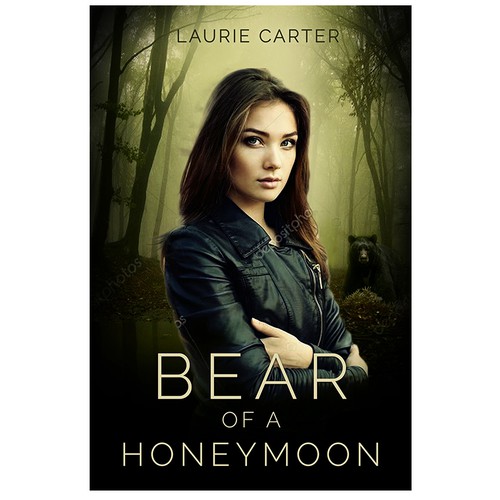 Bear of a Honeymoon

Laurie Carter is an award-winning writer and photographer whose work appears in books, newspapers, magazines and online. Born in Ontario, she lived in British Columbia’s Okanagan Valley for more than two decades. She shares a cozy home with her husband, writer/photographer Bruce Kemp, and an SPCA rescue cat.

Bear of a Honeymoon
Synopsis

Talk about a crazy, messed up honeymoon. Investigative reporter Taylor Kerrick is supposed to be off duty, enjoying some much-delayed post nuptial bliss with her husband, photojournalist Matt Anderson. But a beautiful late April morning finds her driving through glorious scenery to a mountain lodge owned by her close friends Brooke and Dan Craddock—alone. Frustrated, furious, and forlorn in equal measure, Taylor is returning from the airport where she’s just waved Matt off away an emergency assignment. On impulse, she takes a side road and discovers a peculiar cabin in the woods. Walking around the property, she accidentally slips off the edge of a cliff. Her fall is broken by a bush growing from the sheer rock face and she finds herself on a ledge, some fifty metres above the ground, with no way to go up or down.

During a long afternoon and cold, uncomfortable evening, Taylor has time to reflect on the strange happenings in the three days since she and Matt arrived at the lodge. She had been shocked to find her friends’ marriage strained to the breaking point (not a great omen for newlyweds) and matters just kept getting worse as one bizarre incident after another threatened to tear the couple apart.

A computer glitch throws the arrival of a group of travel agents into chaos and leaves the honeymooners without a room. A rattlesnake threatens the life of the Craddock’s quarter horse stallion, and an innocent nature hike ends with the grim discovery of a dismembered black bear—suddenly thrusting Taylor into the underworld of another illegal wildlife trade tied with the Asian market. Honeymoon or no, she can’t resist a good story.

Through contact with the Craddocks, their friends, associates, employees and other guests, Taylor learns the inner workings of the lodge and gains a strong understanding of the bear trade, which at first seem unconnected. Then Matt is called away and Taylor lands on the ledge, where her night of horror includes witnessing the death of another black bear. Terrified of being discovered by the poacher, she is forced to remain silent and hope for rescue from a different quarter. By the time she is discovered, Taylor has developed a terrible cold and takes to her bed at the lodge—now seriously worried because there’s been no word from Matt since his departure. Cable news provides the answer that her husband has been trapped by a blizzard at the site of the train derailment he was sent to photograph.

For a day and a half, Taylor rests, receiving regular visits from friends and staff bearing meals and bits of information on the incidents and the bear poaching ring. This produces a growing list of suspects. Taylor mulls over the possible motives of various people including her friends themselves, horseman Lyle Abel, developer Max Edelman, and a number of different employees, among them bartender Adam Tang, with ties to the Asian community, and handyman Shane Deeks, a hunter who’s known the inside of a jail.

Meanwhile, Matt has learned of his wife’s accident and turns up out of the blue. With at least one worry resolved, the pair begin to work together on the burgeoning mysteries. When a fire destroys the cabin where they’re staying, two guests nearly drown in a sabotaged sailboat, and the lodge’s walk-in freezer is knocked out, they can no longer escape the conclusion that someone is systematically working to destroy the Craddock’s business and force them to sell. The discovery of bear parts stashed in the faulty freezer directly ties the bear trade to the lodge for the first time.

While investigating their prime suspect, Taylor and Matt discover instead a Conservation Service undercover operation and talk their way into participating. Things go very wrong as the team executes a take-down that’s supposed to trap a trader, but turns up a corpse. Events gallop toward the climax where one of Taylor’s famous hunches leads back to the cabin in the woods. They rescue an innocent player and take down the murderer, who is now more than eager to reveal everything about the smuggling operation and its ties to the lodge. The Craddock’s, who have reunited in the face of so much adversity, are officially off the hook.

It only remains to be seen how the honeymoon will end.

those who enjoy a romantic mystery

Please see http://www.sandspress.com/portfolio…y-express/
for the cover from the author's first novel. Bear of a Honeymoon is the second book in the series. We would like to the keep the style similar.

Comienza ahora
We need an EYE-CATCHING, STOP IN YOUR TRACKS, book cover for our Personal Finance Lead Magnet
US$199
Anyone who has an interest in personal finance. Generally, 18+, male and female, and primarily in North America.
34
entries
6
diseñadores
Book Cover - "A Brave Heart by William Wallace", a memoir of recovering from traumatic ski accident
US$ 1.199
The book is for people who have been dealt a serious setback in life and are looking for motivation or guidance on how t
125
entries
16
designers
Modern looking eBook cover for weight loss, nutrition and lifestyle
GBP 159
The overweight and obese People trying to get healthy Health conscious people People just interested in health and fi
184
entries
19
diseñadores
Modern art nouveau-style fantasy cover for printed book. Ebook cover project to follow.
£319
Primarily for adults, but younger readers would enjoy it too. A general audience that likes epic fantasy with psychologi
8
entries
2
デザイナー数
Design a dark and foreboding Crime Thriller Cover
GBP 239
Those interested in mystery thrillers and crime novels. Mostly adult audience
77
entries
25
diseñadores
paper back and ebook cover
GBP 319
Someone is reading this book to learn the most effective way to write a to-do list that will keep them motivated and pro
51
entries
20
diseñadores
Más información sobre diseño de portada de libro o revista
Vea como funciona