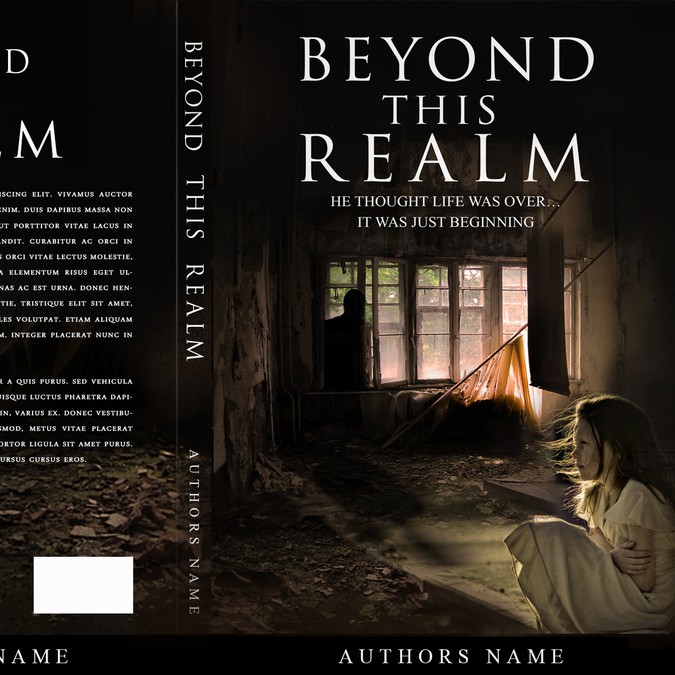 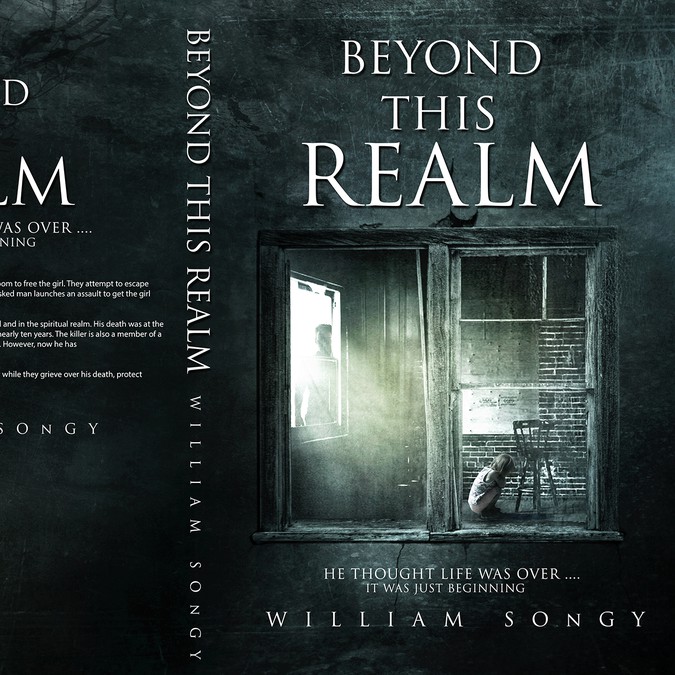 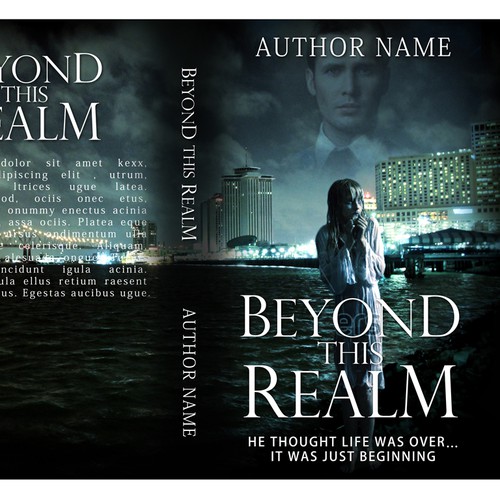 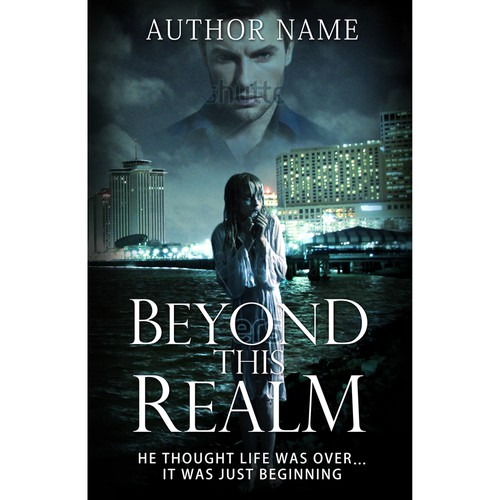 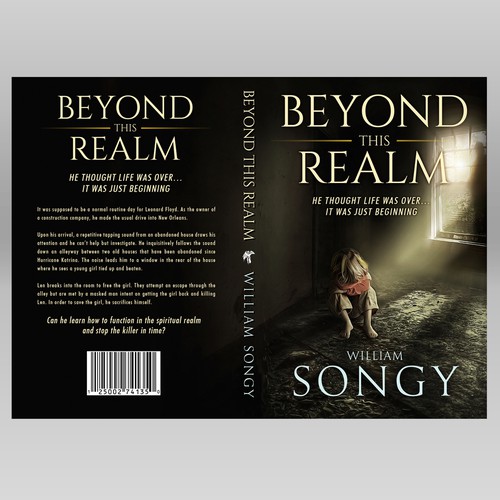 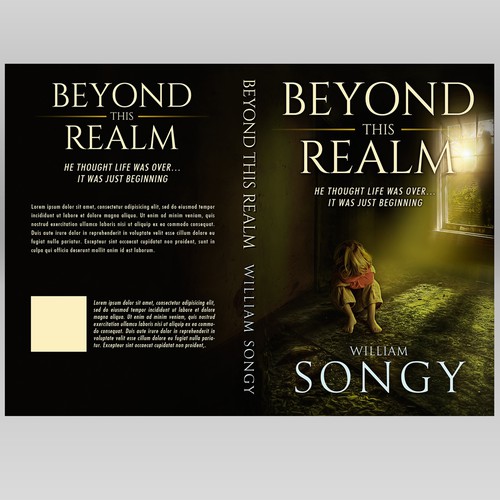 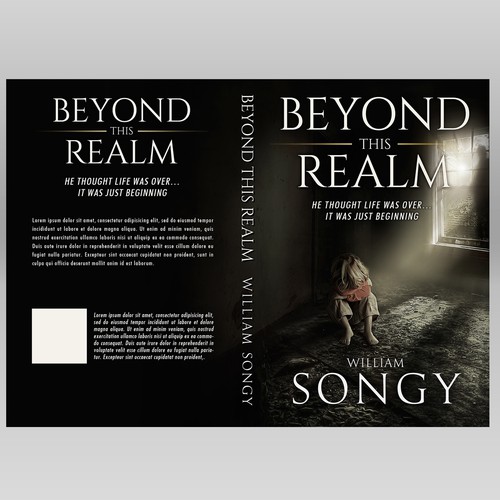 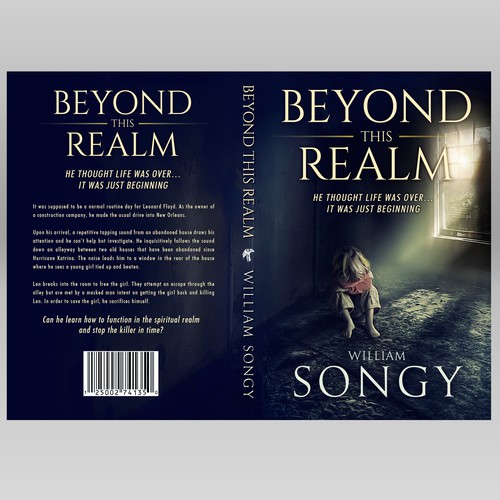 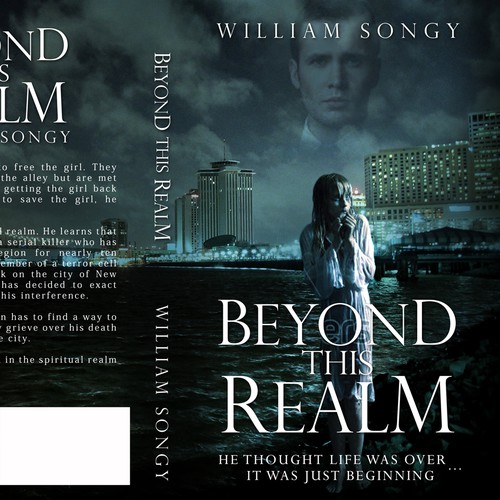 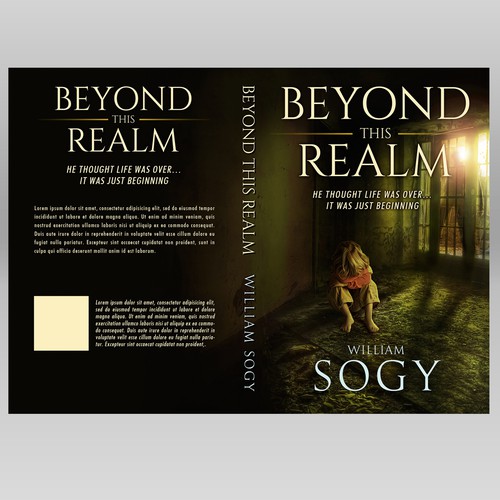 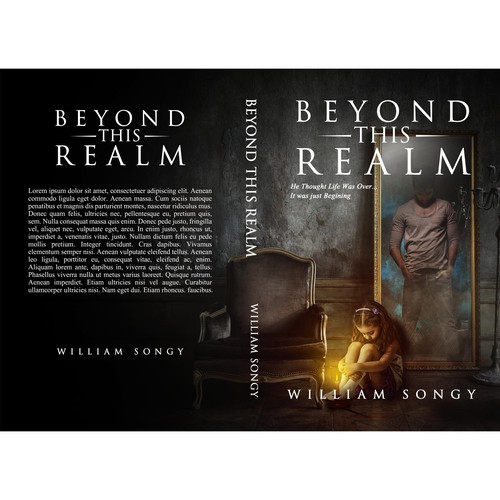 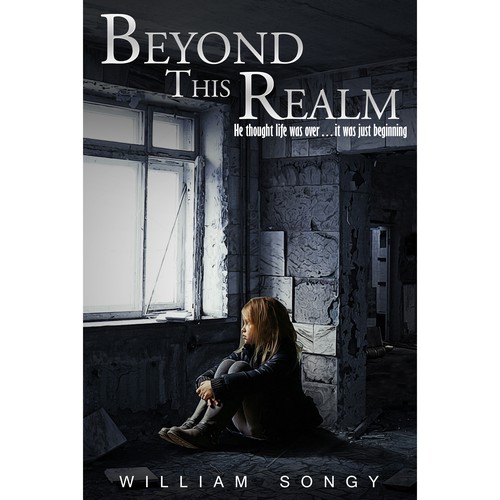 We want to provide clean quality novels and entertainment.

It was just supposed to be a normal routine day for Leonard Floyd. As the owner of a construction company, he made the usual drive into New Orleans to visit a renovation project his crew was working on.

Upon his arrival, a repetitive tapping sound from an abandoned house drew his attention and he couldn’t help but investigate. He inquisitively followed the sound down an alleyway between two old houses that had been abandoned since Hurricane Katrina. The noise led him to a window in the rear of the house where he saw a young girl tied up and beaten. She was tapping on the wall with a small metal object.

Leonard realized he had to do something and breaks into the room to free the girl. They attempt to escape through the alley but are met by the killer near the street. A masked man launches an assault to get the girl back and kill Len. In order to save the girl, he sacrifices himself.

Leonard Floyd now finds himself in an odd position…he is dead and in the spiritual realm. His death was at the hands a serial killer that has haunted the Gulf Coast region for nearly ten years. The killer is also a member of a terror cell that has plans for an attack in the city of New Orleans. However, now he has decided to exact revenge on Len’s family for his interference.

From the spiritual realm, Len has to find a way to help his family while they grieve over his death, protect them and prevent an attack on the city.

Can he learn how to function in the spiritual realm and stop the killer in time?

Leonard Floyd has died and wakes to finds himself in the spiritual realm. From the other side, he is watching his family struggle as they deal with his death.

While in his spiritual state, Len learns about his death and the killer that now targets his family because of him. He also learns of the killer’s intentions to carry out a terror attack in the city of New Orleans.

Can he learn how to function from the spiritual realm and stop the killer in time?

It’s a modern setting. Most of the story takes place at or near a house with acreage that is located on the Pearl River. There is an important character who is Native American (Acolapissa).

The finally of the book take place in New Orleans near the Mississippi River.

Connecting, Communicating and Understanding Children
399 AU$
Foster parents, case workers, social workers, youth workers, people working in the child protection system across Austra
139
entries
18
Designer
LitRPG Book Cover. High Fantasy meets Video Games with part wolf MC.
US$ 299
Young adults and adults who like epic fantasy and video games.
50
entries
14
designers
Mythology meets the Roaring Twenties
$399
Normally women from aged 18-40 would pick this book up. But I want this book cover to be more gender neutral as I don't
41
entries
8
デザイナー数
Create a compelling book cover for Hungry for Wholeness
US$ 399
18-80 year-old men and women who have experienced absence or estrangement with their fathers AND/OR fathers who have bee
227
entries
23
designers
Design a fantasy novel cover for a book about blood magic.
£ 159
It would be a mostly female audience from the uk/ us. The book has romance and royalty elements so it mostly appeals to
83
entries
31
designers
TITLE: Seven Words You Never Want to Hear - Must have a cover that makes readers want to open book.
CAD 1,099
This book is written to professing Christians. The narrower target audience is people who have professed faith but are n
213
entries
48
diseñadores