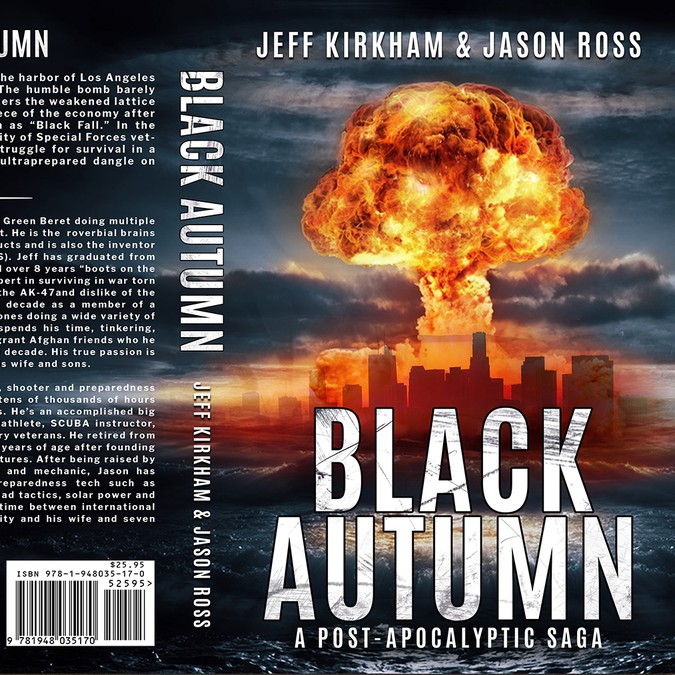 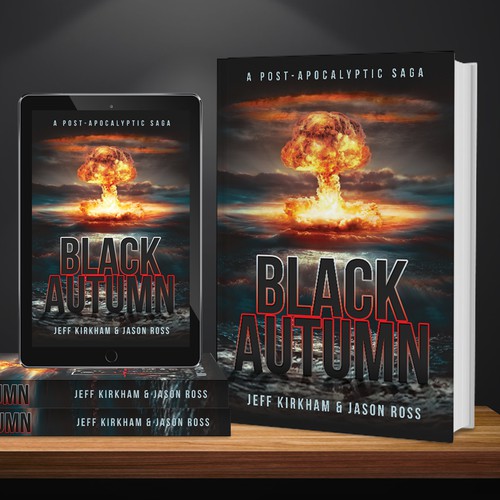 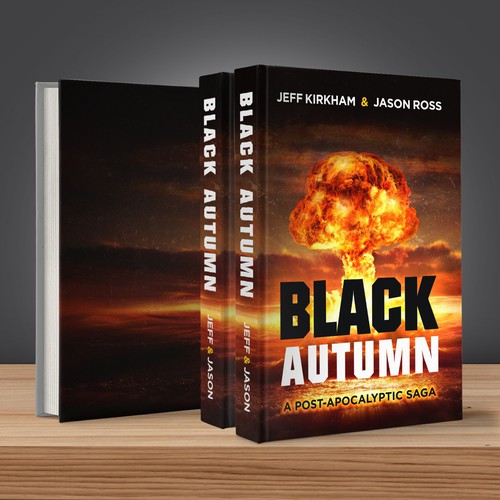 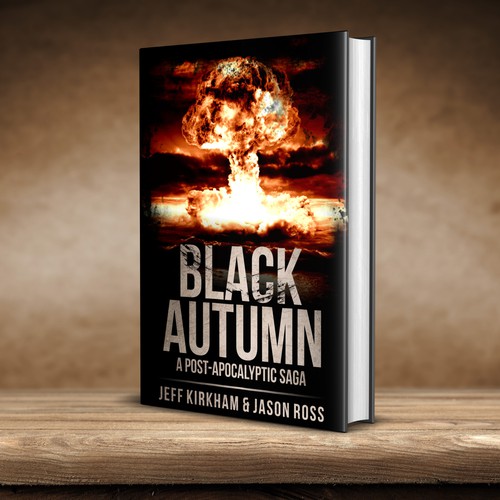 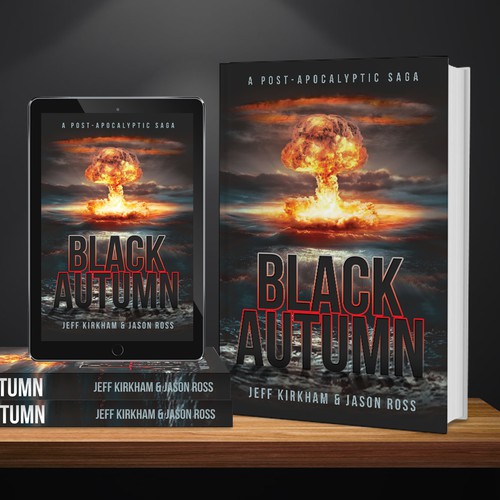 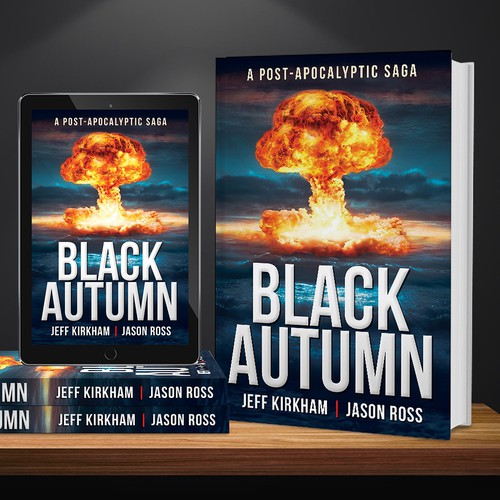 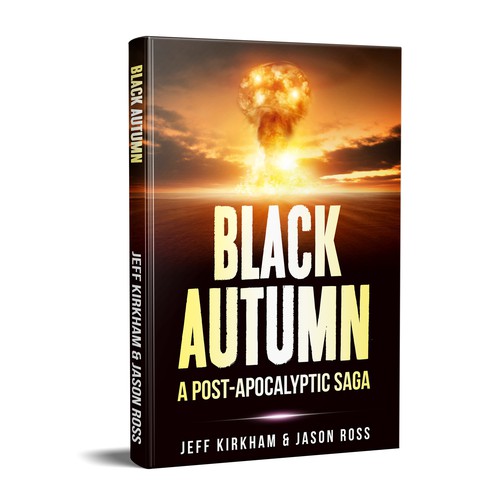 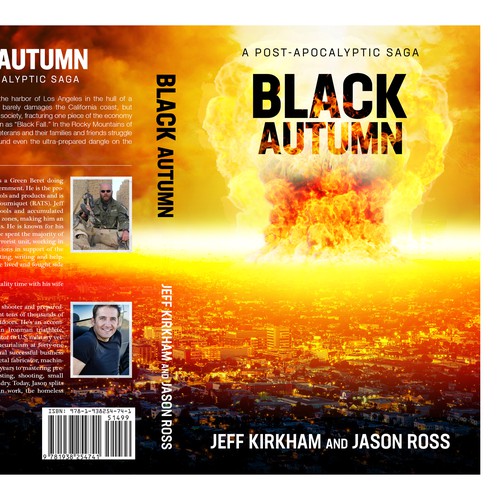 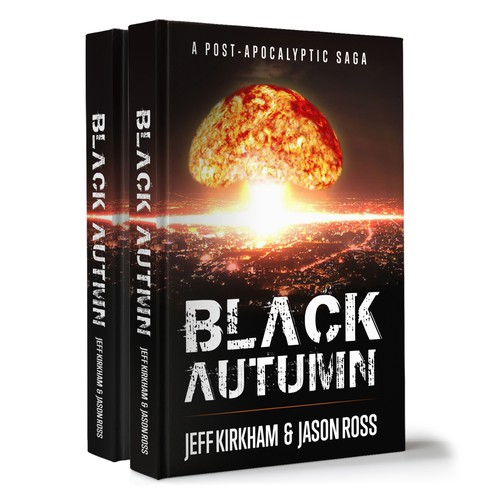 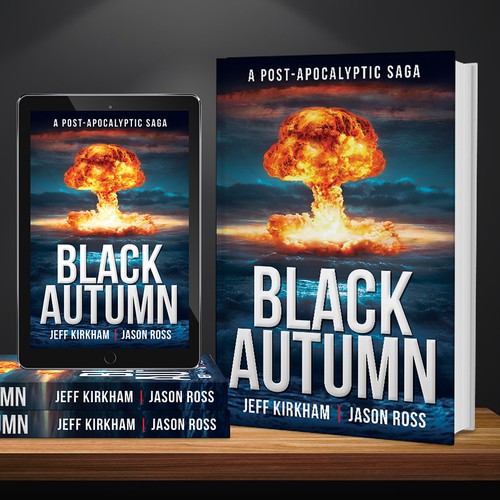 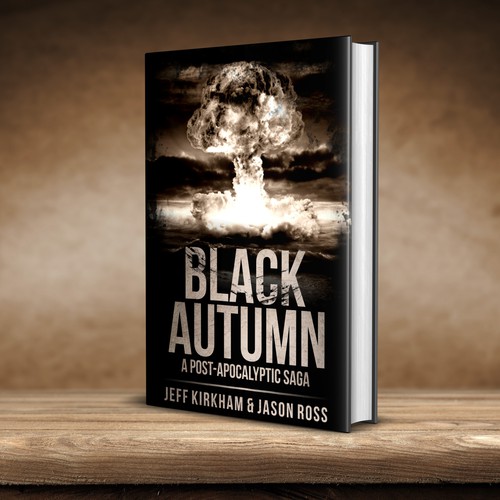 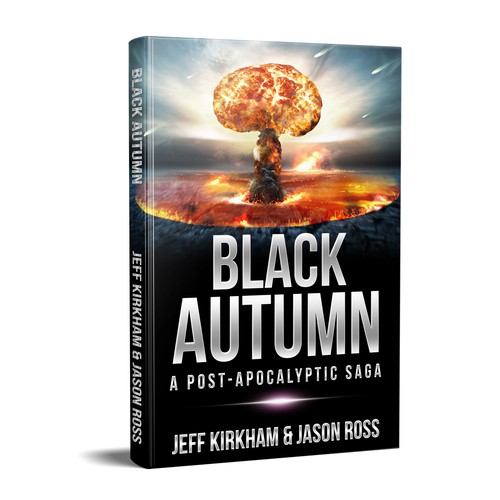 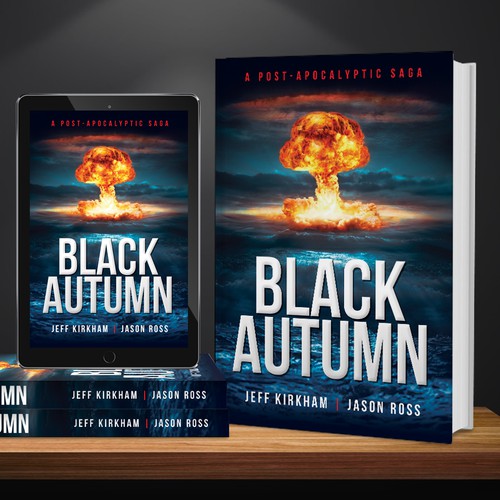 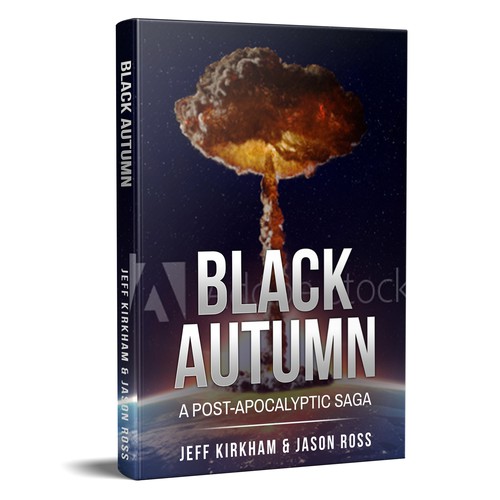 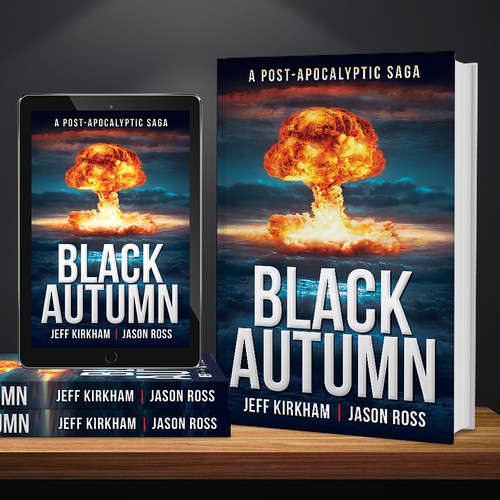 Jeff Kirkham served almost 29 years as a Green Beret doing multiple classified operations for the US government. He is the proverbial brains behind ReadyMan’s survival tools and products and is also the inventor of the Rapid Application Tourniquet (RATS). Jeff has graduated from numerous training schools and accumulated over 8 years “boots on the ground” in combat zones, making him an expert in surviving in war torn environments. He is known for his love of the AK-47 and dislike of the M4, and he spent the majority of the last decade as a member of a counter terrorist unit, working in combat zones doing a wide variety of operations in support of the GWOT. Jeff spends his time tinkering, inventing, writing and helping out his immigrant Afghan friends who he lived and fought side by side with for over a decade.
His true passion is his family and spending quality time with his wife and sons.

Jason Ross has been a hunter, fisherman, shooter and preparedness aficionado since childhood and has spent tens of thousands of hours roughing it in the great American outdoors. He’s an accomplished big game hunter, fly fisherman, an Ironman triathlete, SCUBA instructor, and frequent business mentor to U.S. military veterans. He retired from a career in entrepreneurialism at forty-one years of age after founding and selling several successful business ventures. After being raised by his dad as a metal fabricator, machinist and mechanic, Jason has dedicated twenty years to mastering preparedness tech such as gardening, composting, shooting, small squad tactics, solar power and animal husbandry. Today, Jason splits his time between international humanitarian work, the homeless community and his wife and seven children.

A tiny North Korean nuke sails toward the harbor of Los Angeles in the hull of a ramshackle sailboat. The humble bomb barely damages the California coast, but shatters the weakened lattice of American society, fracturing one piece of the economy after another in a two month period known as “Black Autumn.” In the Rocky Mountains of the U.S., a community of Special Forces veterans and their families and friends struggle for survival in a social collapse so profound even the ultra-prepared dangle on the brink of self-doubt and oblivion.

Mushroom cloud from explosion of nuclear bomb on front as center of detail.