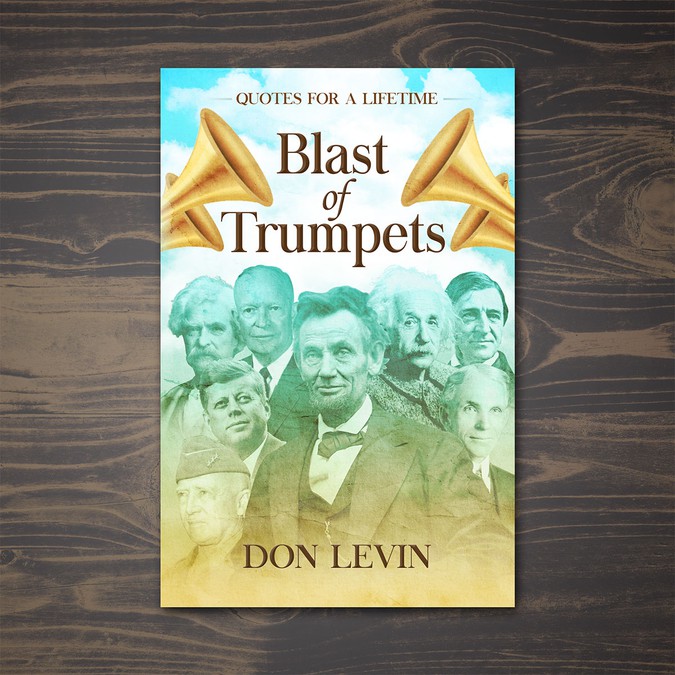 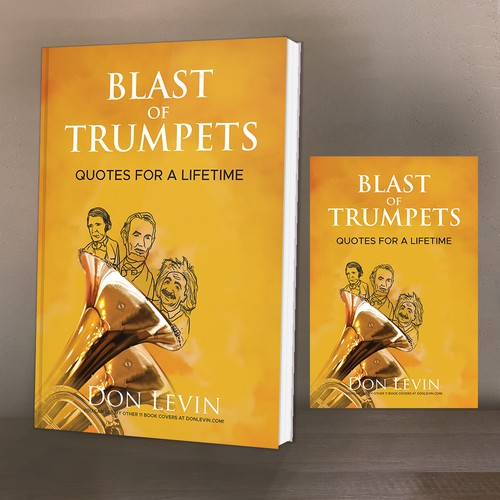 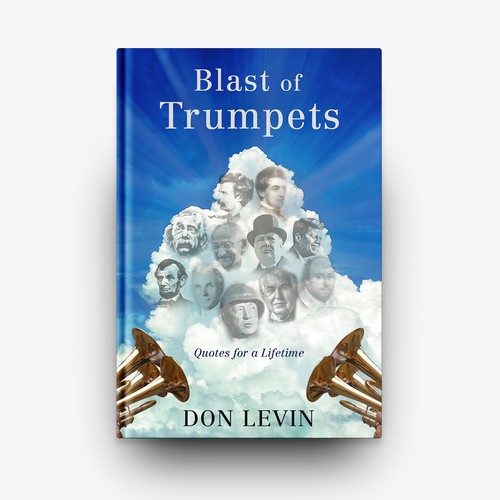 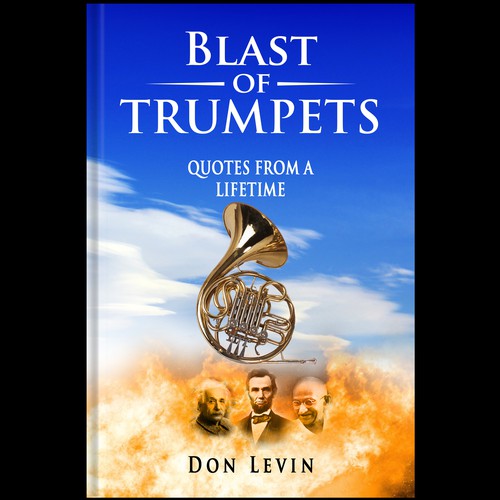 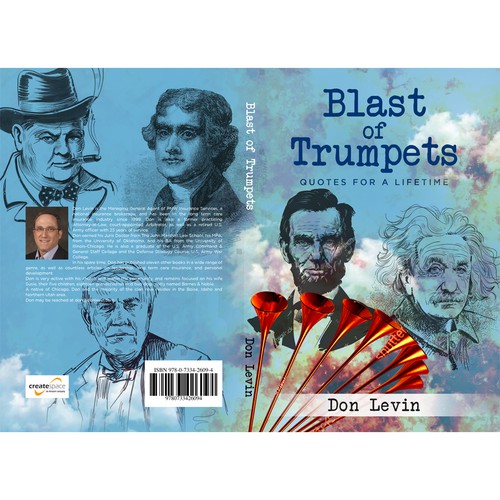 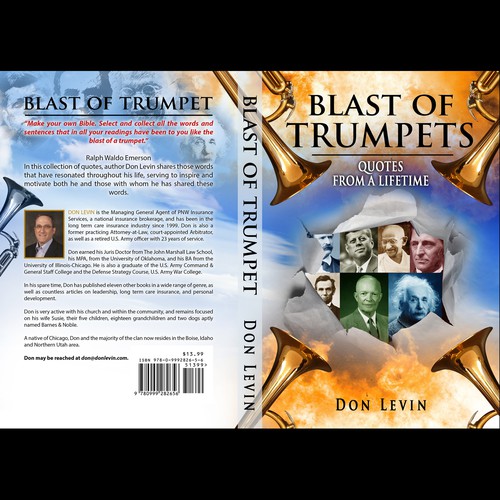 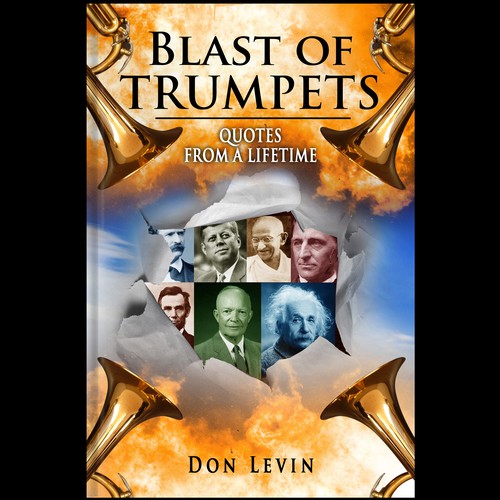 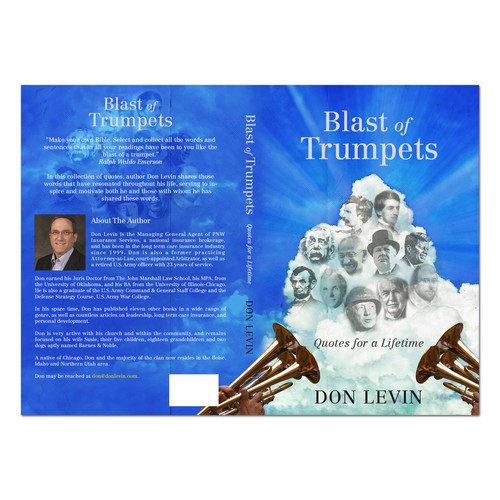 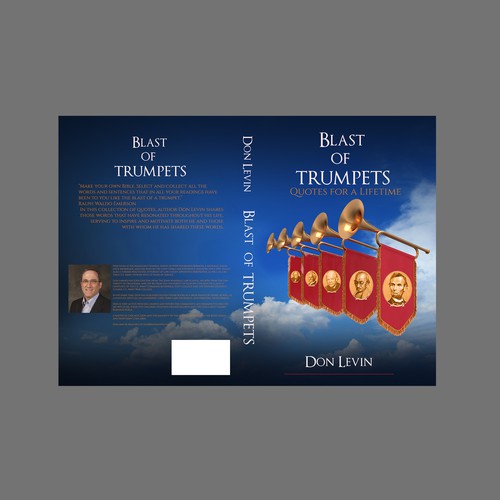 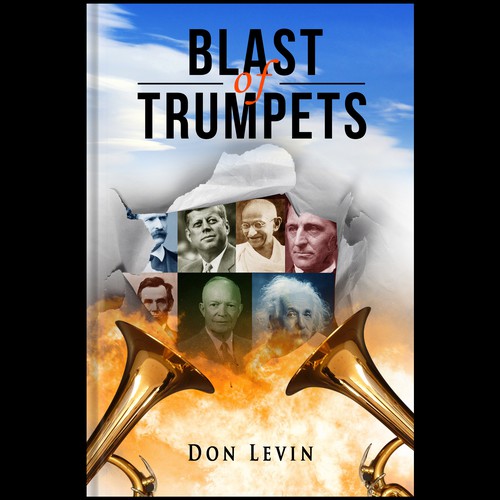 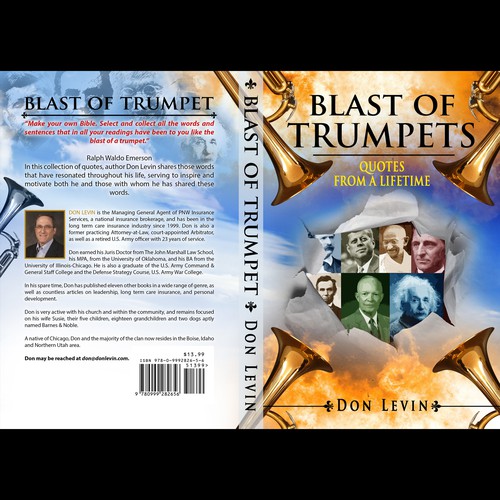 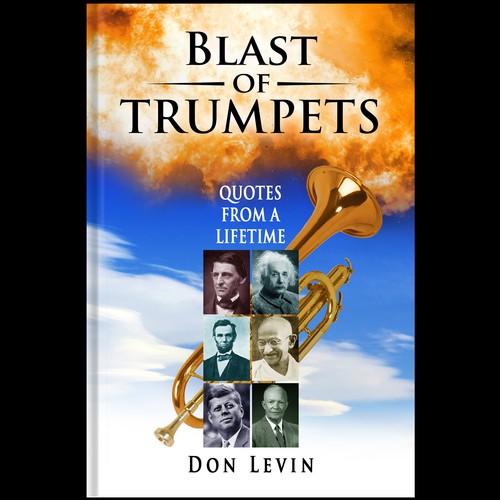 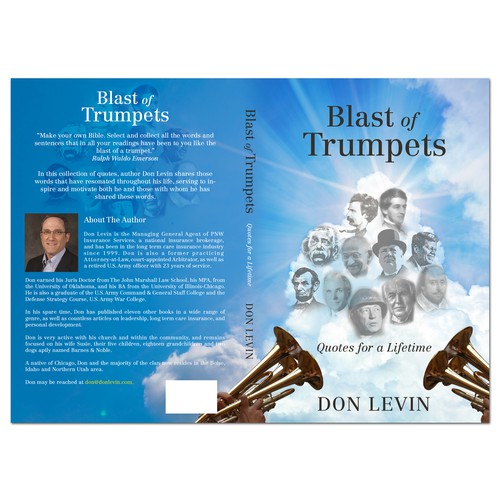 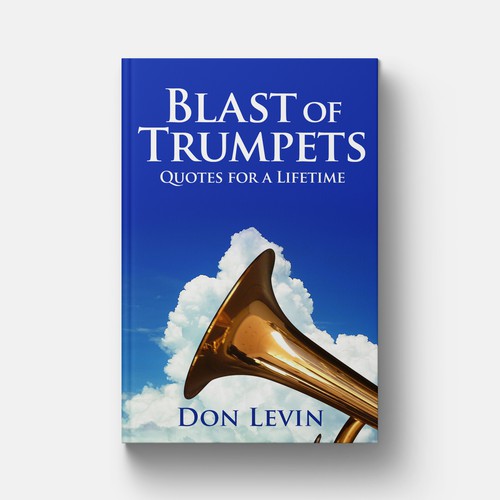 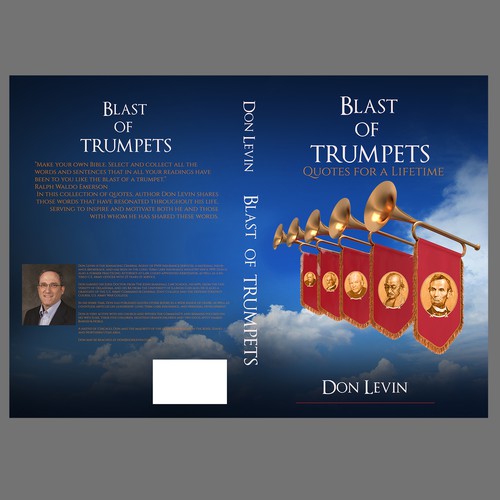 Don Levin -- you can see my other 11 book covers at donlevin.com!

Don Levin is the Managing General Agent of PNW Insurance Services, a national insurance brokerage, and has been in the long term care insurance industry since 1999. Don is also a former practicing Attorney-at-Law, court-appointed Arbitrator, as well as a retired U.S. Army officer with 23 years of service.

In his spare time, Don has published eleven other books in a wide range of genre, as well as countless articles on leadership, long term care insurance, and personal development.

Don is very active with his church and within the community, and remains focused on his wife Susie, their five children, eighteen grandchildren and two dogs aptly named Barnes & Noble.

A native of Chicago, Don and the majority of the clan now resides in the Boise, Idaho and Northern Utah area.

Don may be reached at don@donlevin.com.

“Make your own Bible. Select and collect all the words and sentences that in all your readings have been to you like the blast of a trumpet.”
Ralph Waldo Emerson
In this collection of quotes, author Don Levin shares those words that have resonated throughout his life, serving to inspire and motivate both he and those with whom he has shared these words.

Writers, speakers, looking for a quote with which to inspire. Readers of all ages.

Too dark.
I could see this design really working, with faces in the clouds...

As noted above, I want a blare of trumpets similar to what we might have seen in a Royal Court. Pictures or caricatures of those being quoted (see above, to include Kennedy, Eisenhower, Patton, Shakespeare, Gandhi, Henry Ford, etc.

Nothing abstract. This is a straight forward book of quotes by people who are well known. These words resonated with me and I want to capture them for them for my family and friends to be equally impacted.

this was a stock image I used in my own mock up. Add the heretofore mentioned faces, and I think we could have a winner.