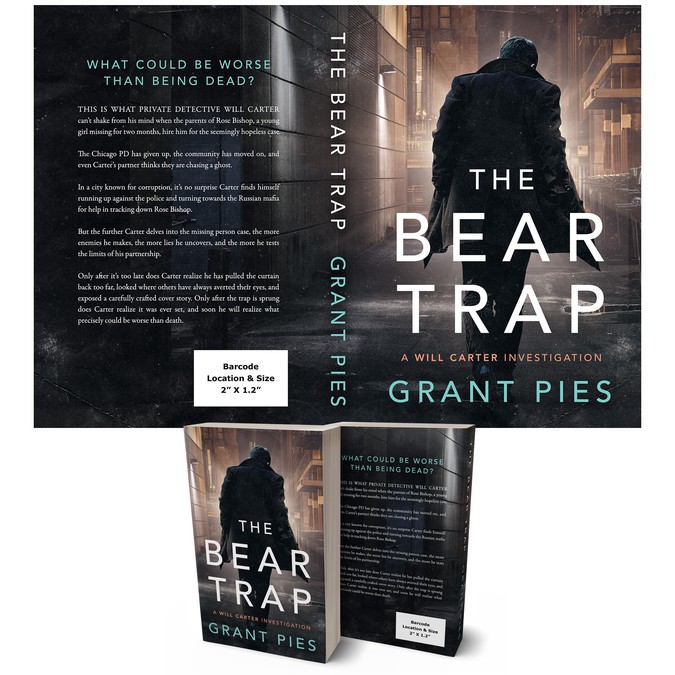 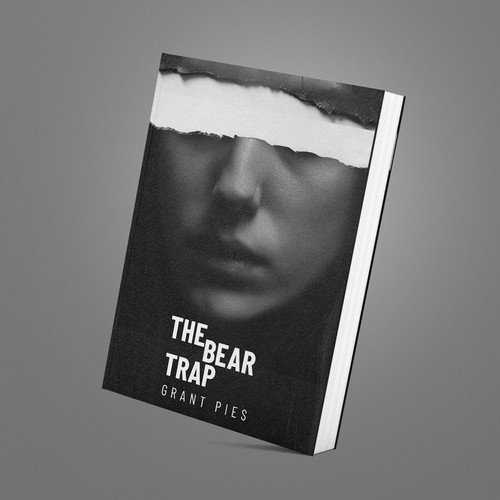 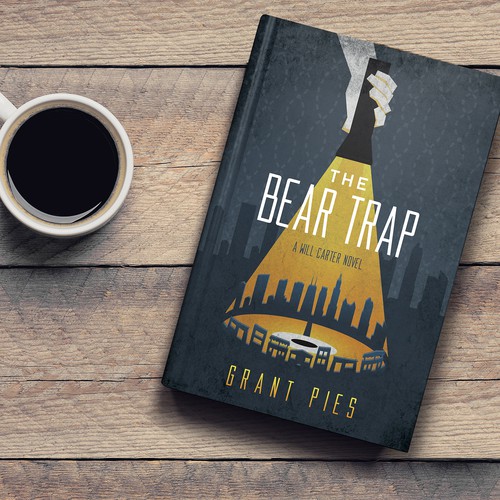 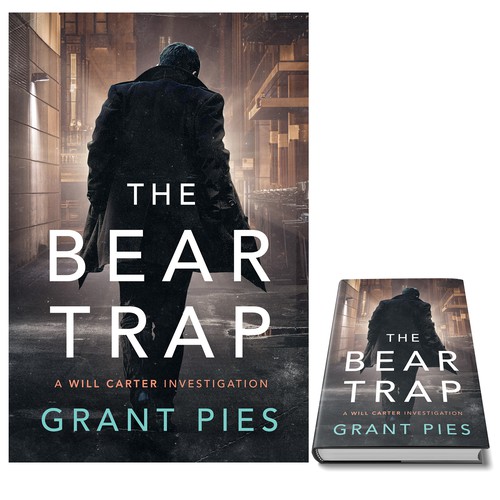 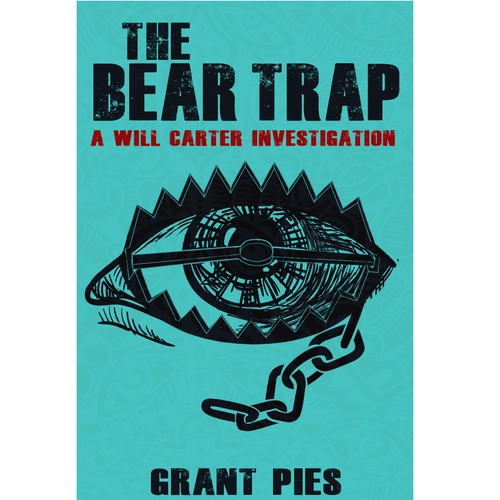 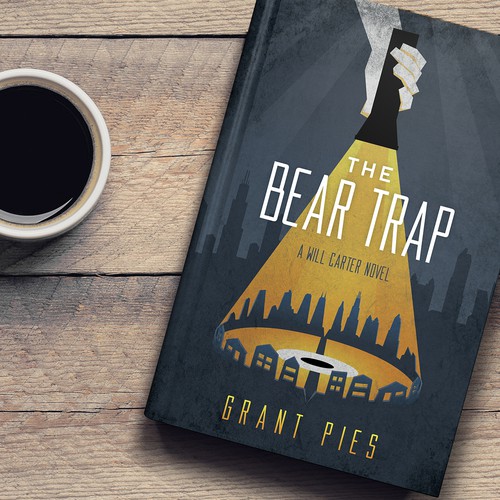 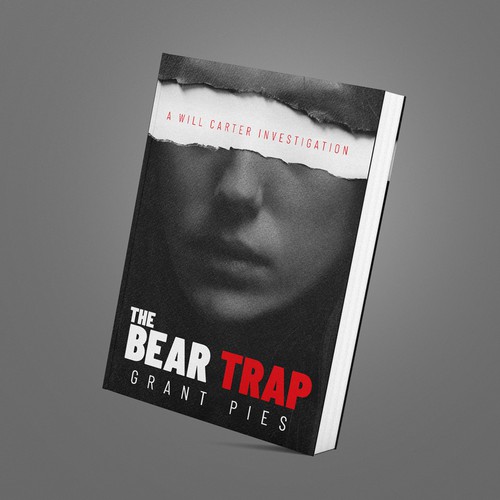 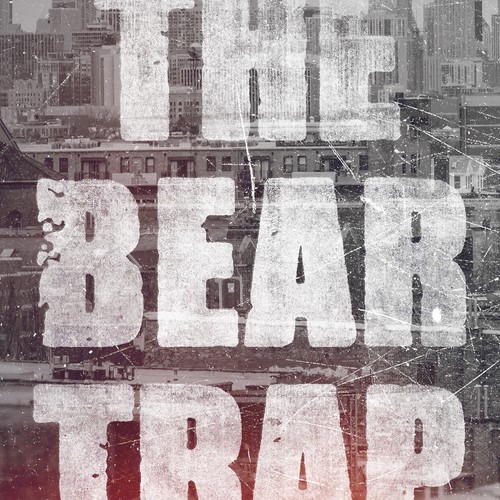 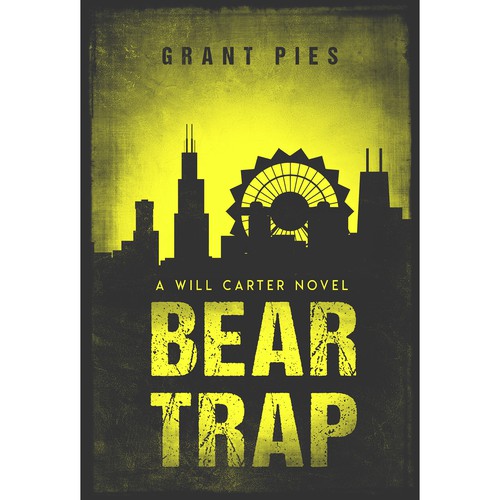 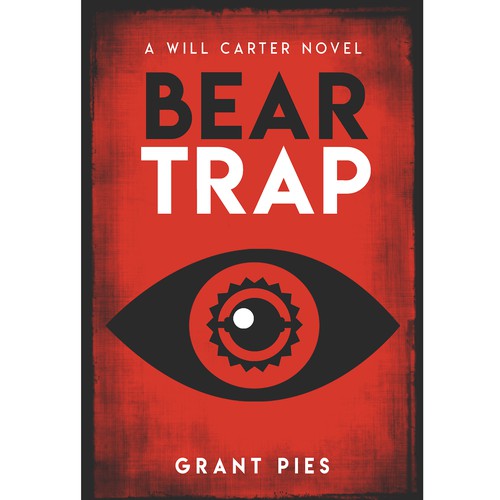 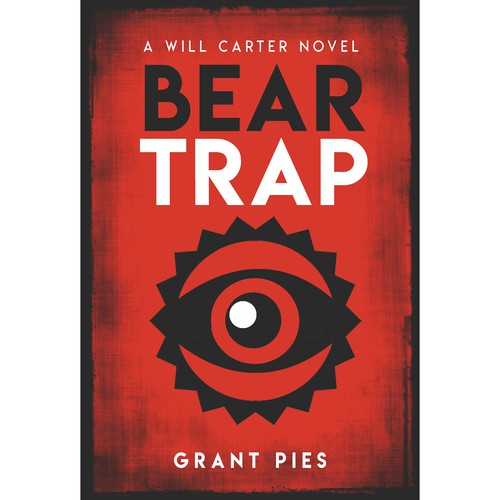 I like stories, well crafted meaningful stories. I gravitate towards sci-fi, but anything with a conspiracy will have me hooked. This is my 4th novel I have written, the first three being a sci-fi trilogy (New Alcatraz).
I'm an ex attorney (I hated practicing law probably as much as everyone hates lawyers) but write full time now.

What could be worse than being dead? This is what private detective Will Carter can’t shake from his mind when the parents of Rose Bishop, a young girl missing for two months, hire him for the seemingly hopeless case.

The Chicago PD has given up, the community has moved on, and even Carter’s partner thinks they are chasing a ghost.

In a city known for corruption, it’s no surprise Carter finds himself running up against the police and turning towards the Russian mafia for help in tracking down Rose Bishop.

But the further Carter delves into the missing person case, the more enemies he makes, the more lies he uncovers, and the more he tests the limits of his partnership.

Only after it’s too late does Carter realize he has pulled the curtain back too far, looked where others have always averted their eyes, and exposed a carefully crafted cover story. Only after the trap is sprung does Carter realize it was ever set, and soon he will realize what precisely could be worse than death.

This is definitely an 18+ novel, with most readers in the 30-65 range. Both genders, but may skew to females due to the missing girl (and anecdotally females seem to gravitate to true crime type stuff).

I tend to gravitate to covers that are less busy, with only a few colors, bold fonts. Open spaces.

The book is gritty, takes place in Chicago and mostly in slums, so a "rougher" looking cover would fit.

When I have been formatting my doc I have used the font Dead Kansas. That's not a requirement, but it could give you an idea of where my head has been at when picking fonts. I think I would prefer a sans serif font.

The title, The Bear Trap, is figurative and refers to one part of the book where one man is explaining that a God would allow seemingly bad things to happen because there is an ultimate purpose for these bad things. He equates it to a person releasing an animal from a bear trap, and how you would have to push the animals leg further into the trap to release it, thereby causing short term pain to ultimately set the animal free. So there are no literal Bear Traps in the story.

Typically I wouldn't want literal imagery on the cover, but since the Bear Trap is already a figurative element, I am open to seeing covers with actual Bear Traps (as long as they don't make the book look like a hunting/forest thriller or something).

Another piece of imagery that is not required but plays a role in the book is the missing girl. She has a medical condition that causes one of her pupils to spread into the whites of her eye (just one eye). So that is potential for an image. However, I would not want a full shot of a girl, or her face. If you use the eye with the black spreading through the eye, it should be a close up of an eye.

Ultimately, the book is about the main character uncovering a large black market, much like black market organ trading, but they are harvesting genetic material to be used for gene editing. So this begins as a missing girl case but turns to something else. Images indicating a larger conspiracy (without giving too much away) could work.

When looking at covers, I seem to be drawn to covers where the font (or some part of the cover) is made to look like it is cut into the cover, or created by negative space.

I will include some covers I saved that caught my eye for one reason or another.

I am still formatting the paperback version, but I would estimate it will be around 370 pages. On cream paper that is .925 inches for the spine.

I do not want pictures of people. I don't want to tell the reader "this is what the main character or the missing girl looks like." But I am okay with something like a silhouette of a man, just nothing with facial features.

In general I am turned off by stock images, so unless they are heavily altered or made to look like something else, I would stay away from that.

Design a fantasy novel cover for a book about blood magic.
159 £GB
It would be a mostly female audience from the uk/ us. The book has romance and royalty elements so it mostly appeals to
83
entries
31
designer graphistes
Design the cover for a zombie-themed short story ebook
AUD 269
Fans of zombie novels, the Walking Dead, Shaun of the Dead.
45
entries
12
diseñadores
Striking Book Cover for a Memoir
269 AUD
18+ men and women mainly Australia, Europe and US will have a Christian overtone
63
entries
23
diseñadores
Book cover for non-fiction
199 US$
People who want to be prepared when SHTF.
84
entries
10
diseñadores
Book cover on belonging for business owners looking for the edge in their marketing
AU$ 399
CEO's, leaders, solopreneurs and experts in their field trying to create greater certainty in their business growth and
110
entries
21
designers
Book Cover Design for a Fantasy Novel about Mermaids
359 €
This book will be read by French speaking readers, mostly womens, between 20 and 35 years, maybe more.
49
entries
24
diseñadores