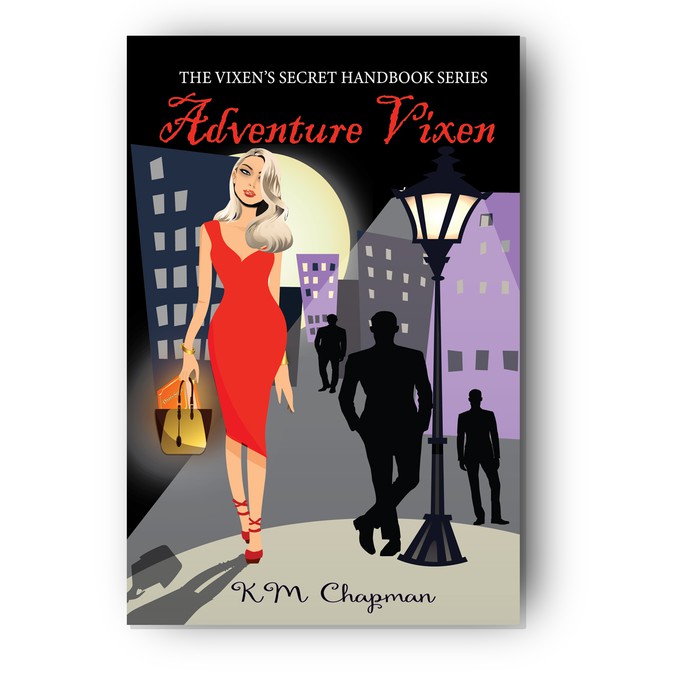 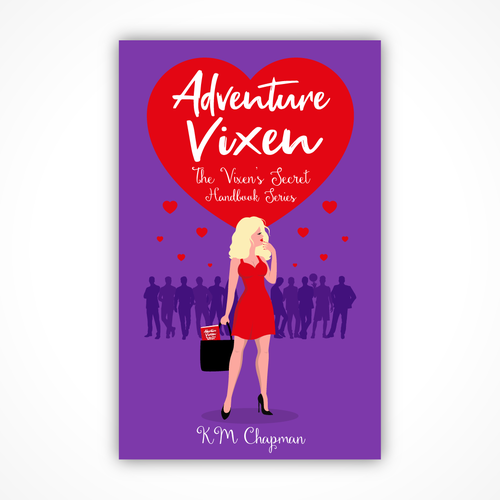 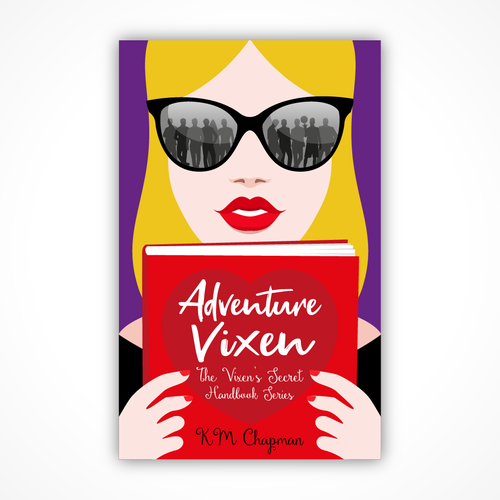 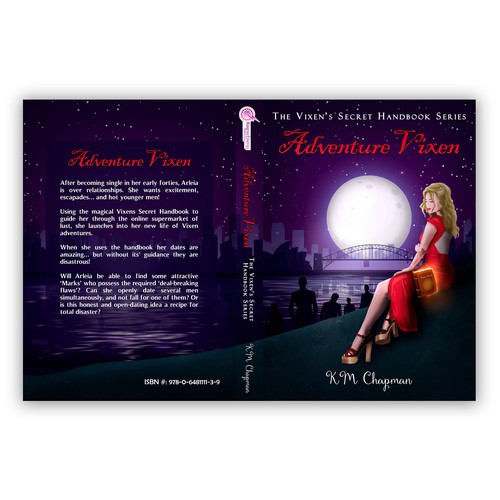 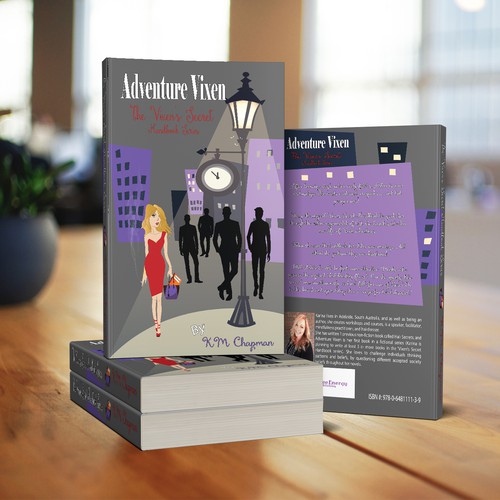 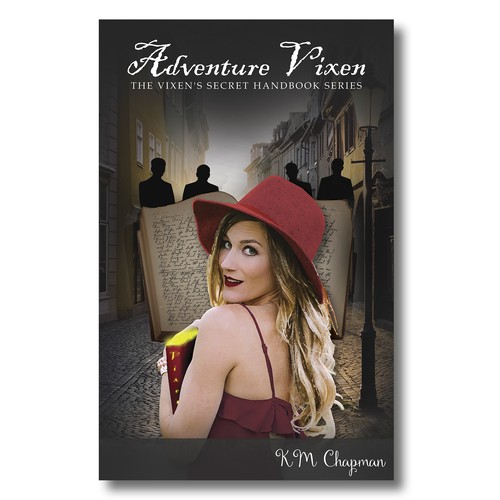 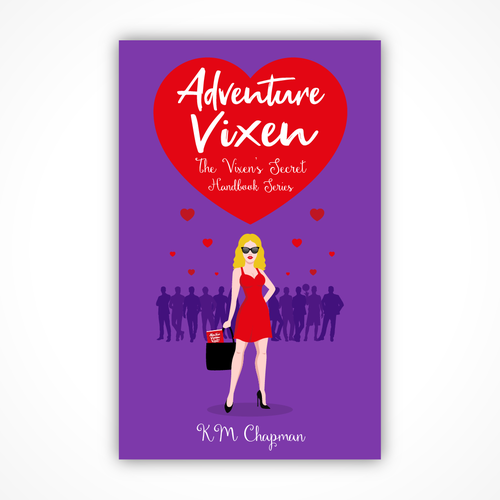 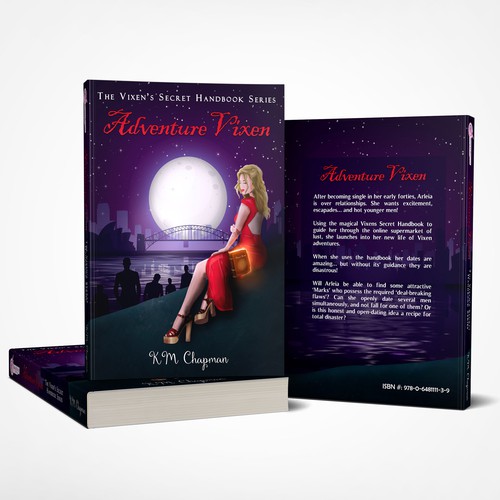 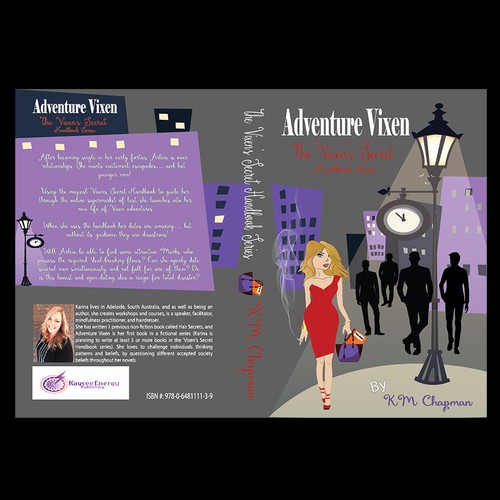 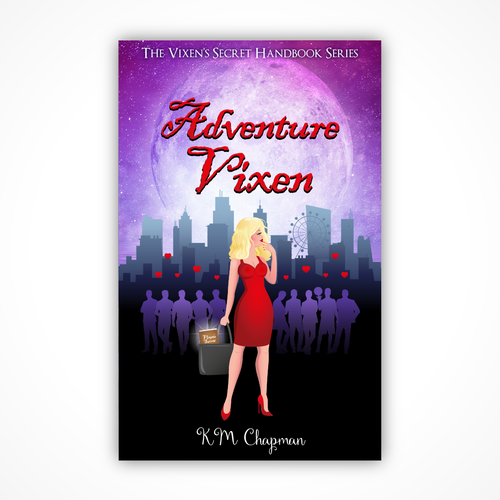 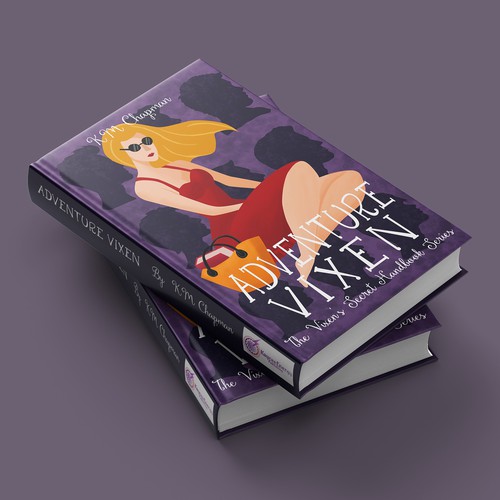 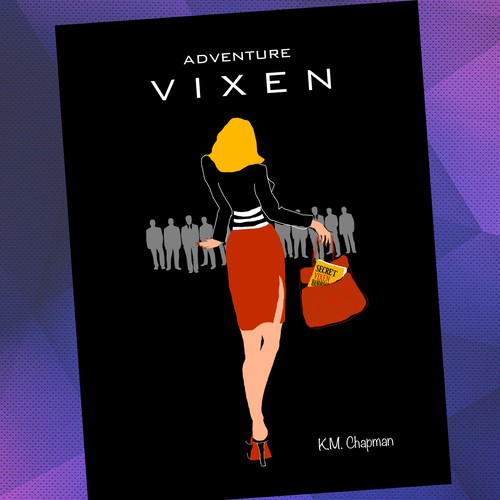 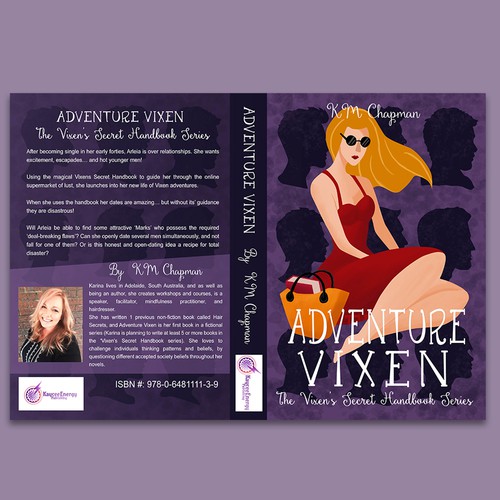 Karina lives in Adelaide, South Australia, and as well as being an author, she creates workshops and courses, is a speaker, facilitator, mindfulness practitioner, and hairdresser.
She has written 1 previous non-fiction book called Hair Secrets, and Adventure Vixen is her first book in a fictional series (Karina is planning to write at least 5 or more books in the 'Vixen's Secret Handbook series). She loves to challenge individuals thinking patterns and beliefs, by questioning different accepted society beliefs throughout her novels.

The Vixen's Secret Handbook Series Overview:
A mysterious stranger hands a magical book to Arleia at a psychic fair. It’s forgotten for years; until newly single Arleia remembers its existence. She uses the Vixen’s Secret handbook to embark on an exciting journey to successfully date several men at once, openly flouting the rules of society.

Her Vixenly quest of on-line dating leads her on adventures with international men, fetishes, and attractive younger ‘Marks’ to date around the world.

While following the handbooks’ guidance she has successful dates, but when she forgets to follow its’ advice she experiences a disaster date.

Purposefully avoiding monogamous relationships by following the handbooks guidance, Arleia makes a point of questioning society’s expectations, rules and beliefs. Her quest is to sidestep love… Is this possible, or will she be hoodwinked back into a monogamous love match?

Book 1. Adventure Vixen
After becoming single in her early forties, Arleia is over relationships. She wants excitement, escapades… and hot younger men!

Using the magical Vixens Secret Handbook to guide her through the online supermarket of lust, she launches into her new life of Vixen adventures. When she uses the handbook her dates are amazing… but without its’ guidance they are disastrous.
Will Arleia be able to find some attractive ‘Marks’ who possess the required ‘deal-breaking flaws’? Can she openly date several men simultaneously, and not fall for one of them? Or is this honest and open-dating idea a recipe for total disaster?

Genres: Comedy/Non Traditional Romance/Magical/Erotic/
Personal Growth
Females 30's to 60's who are bored with traditional romance novels, and like a bit of spice and humour.
Men 30's to 60's who like comedy, fantasy, erotica and are looking for something different to read.
Locations: USA/UK/AUS/Europe/South America/Canada

Because this will be book 1 in a series, designer MUST have the ability to create matching style/theme book cover designs for future books.

Flirty picture of main character with secret handbook poking out of her handbag would be great! Main character Arleia has blonde shoulder length hair and a curvy figure.

Book cover for non-fiction
$ 199
Therapists or people interesting in treating certain symptoms using Dialectical Behavior Therapy.
289
entries
19
Designer
'No Bullies Allowed' treefort with red-headed girl in the treefort.
$ 399
People who have been bullied or are currently being bullied. People who live with or have to interact with Narcissists
43
entries
7
Designer
Book Cover Design EBOOK and Paperback
319 £
Someone is reading this book because he wants to explore the vast universe of investment possibilities that the real est
91
entries
18
Designer
paper back and ebook cover
319 £
Someone is reading this book to understand how to get the best loan offer by boosting his three-digit credit score. He m
43
entries
8
designer
We need a powerful book cover for a Science-Fiction novel
€ 359
The target audience is between 25-45 years old, speaks French (France, Canada, Belgium, Switzerland), who likes Sc-Fi
67
entries
12
designers
Contemporary Romance cover
399 $US
Readers who like contemporary romance with young professional characters engaged in timely events
44
entries
12
designer graphistes