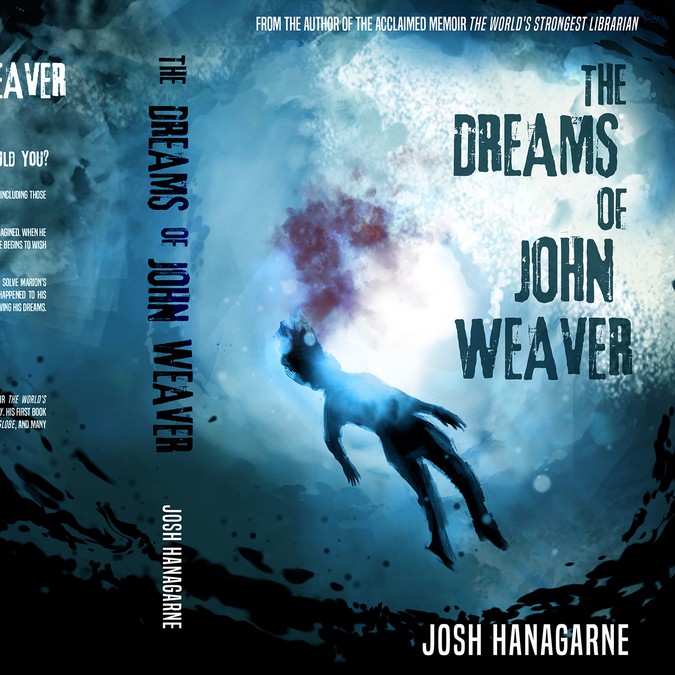 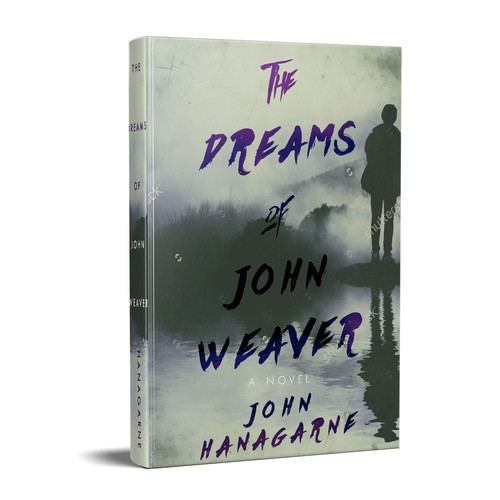 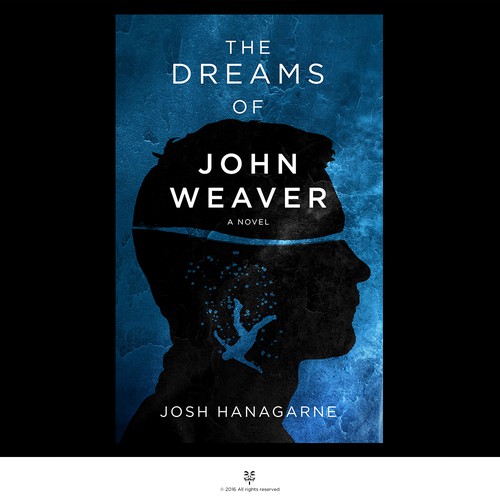 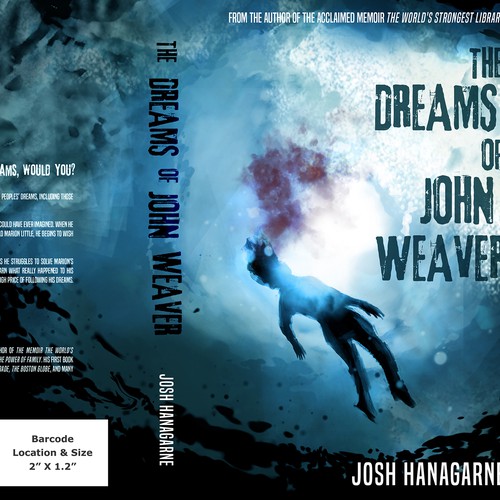 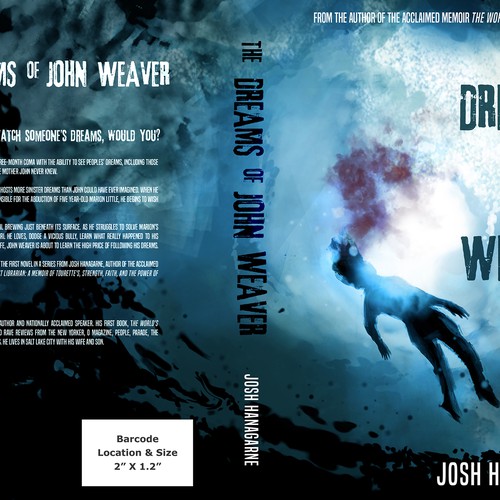 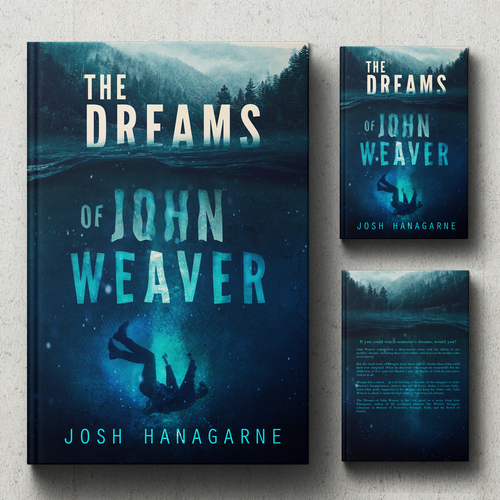 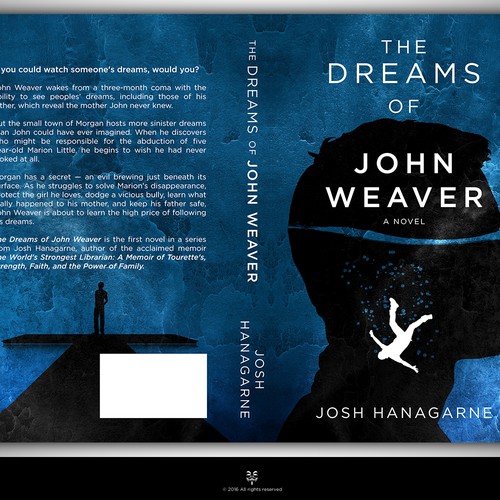 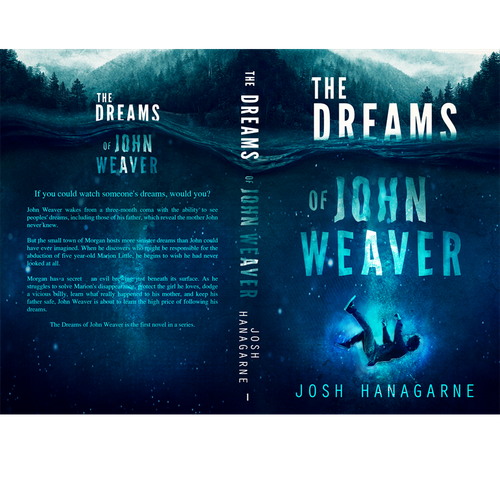 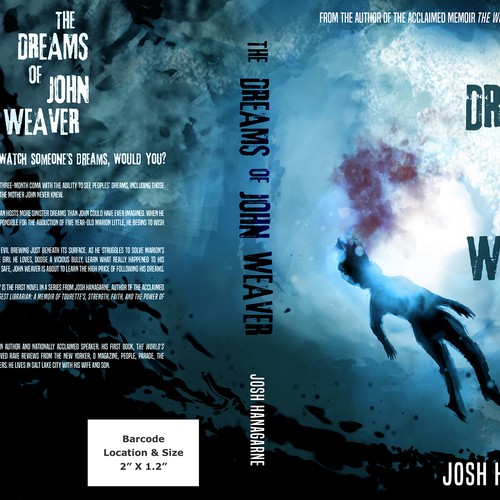 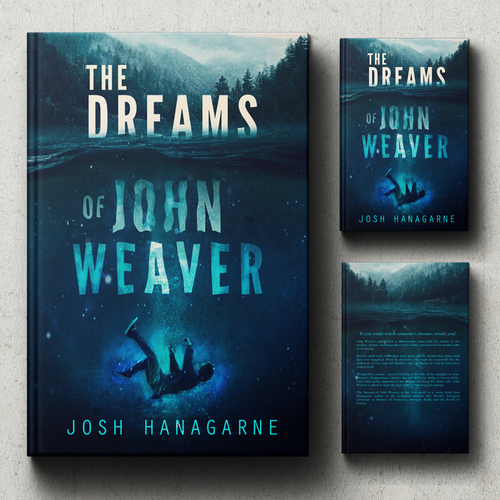 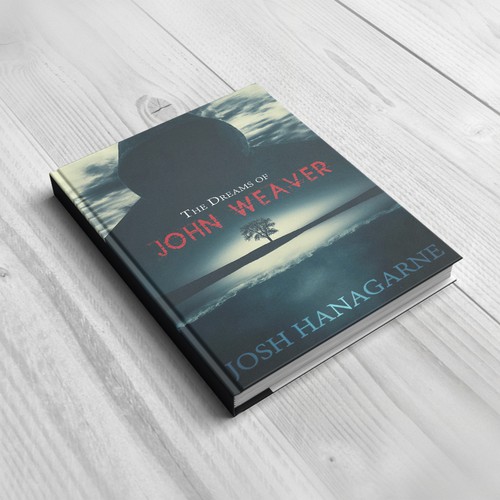 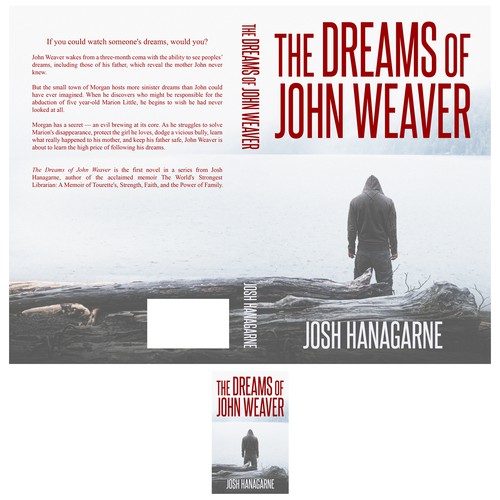 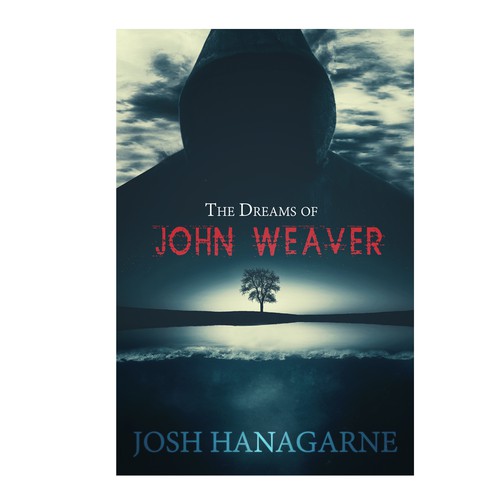 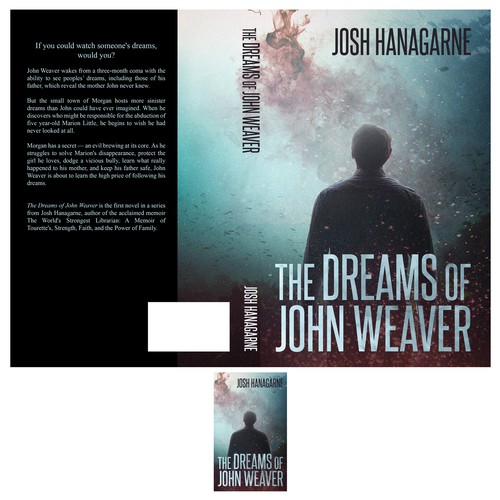 The Dreams of John Weaver

Josh Hanagarne is a nationally acclaimed speaker and author of the memoir The World's Strongest Librarian: A Memoir of Tourette's, Strength, Faith, and the Power of Family. His first book received rave reviews from The New Yorker, O Magazine, People, Parade, The Boston Globe, and many others. He lives in Salt Lake City with his wife and son.

If you could watch someone's dreams, would you?

John Weaver wakes from a three-month coma with the ability to see peoples’ dreams, including those of his father, which reveal the mother John never knew.

But the small town of Morgan hosts more sinister dreams than John could have ever imagined. When he discovers who might be responsible for the abduction of five year-old Marion Little, he begins to wish he had never looked at all.

Morgan has a secret — an evil brewing just beneath its surface. As he struggles to solve Marion's disappearance, protect the girl he loves, dodge a vicious bully, learn what really happened to his mother, and keep his father safe, John Weaver is about to learn the high price of following his dreams.

The Dreams of John Weaver is the first novel in a series.

“John, look.” He got to his knees.
The man in the gray sweatshirt was walking down the hill, hood pulled up, no hurry at all.
The things you notice. An empty soda can by my fishing pole. Billy had a hole in the back of his T-shirt. Angela’s kayak had an R.E.M. decal on its side. Useless, brainless birds singing nearby.
“What should we do?” I said.
“Let’s just see what he does.”
“How’d he get out here so fast? I saw him outside of town hitchhiking. Did he follow us?”
“I saw him too. Maybe someone picked him up.”
“And he said, what, take me to the lake and leave me there?” Maybe he had, and all without taking his hood off, because whoever had picked him up hadn’t been brave enough to ask to see his face.
The man was getting closer. He started skipping in huge steps and leaps.
Angela emerged from the trees. I waved at her frantically, hoping the man hadn’t noticed. She saw me and stopped. I gestured again, harder. She cocked her head, but then froze when she saw him.
“What’s he doing that for?” said Billy.
The man ran at us, gibbering, a terrible noise without words, just a stream of loud and dire nonsense.
Angela retreated into the trees, hopefully to get help. But town was miles away.
“Get behind me!” said Billy.
“Billy, what are we—”
“Now!” Billy turned and pushed me into the water. I fell on my butt and then, seeing the man closer than ever, close enough so that I could hear him panting in between his screams, scooted myself back until my feet were off the bank and I was floating.
He reached Billy. Billy threw a punch that didn’t connect. The man stopped, picked up a rock, shoved Billy’s outstretched arms away, and clubbed him in the head. Billy went down and didn’t move. The man hit him again and again, skipping around Billy in a circle, shrieking. I choked, not realizing that I’d immersed myself up the eyes.
The man in the hood turned toward me. If there was anything in there, I couldn’t see it.
I swam out into the lake, thrashing my arms and legs, barely able to breathe. I looked back. He was standing still, watching. Then he stooped and threw a rock in my direction. It landed a couple of feet ahead of me. The splash filled my eyes and the shockwave knocked me back a foot.
Boom! The next rock hit my leg and shattered my hip. It hurt so bad that it didn’t register as pain. It was like a giant had slapped me. But then it hurt, because I was trying to swim with a maimed joint made of broken glass and nails, listing in a circle. I flailed with my arms and good leg, retching with agony.
I couldn’t help it. I turned to watch. No sign of Angela.
He threw another rock, arcing across the sky, replacing the clouds with panic, in a gentle, then lethal parabola, but I couldn’t remember anything else, because then I was sinking into the dark.

Would love to see a menacing face or a creature'a pale eyes looking up from a lake, maybe with the silhouette of a boy on the lake's shore. We're also interested in images of dreaming, drowning, and nightmares.

We definitely don't want a cheap cover that looks like a self-published book.