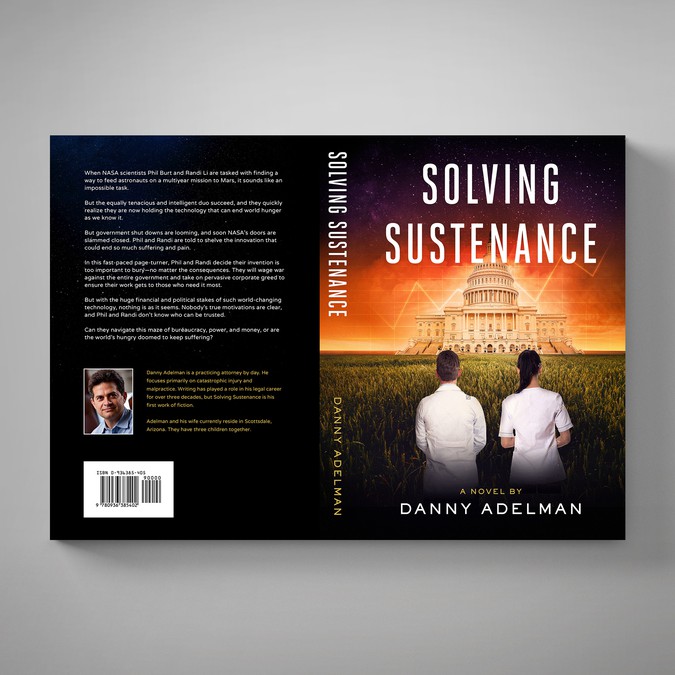 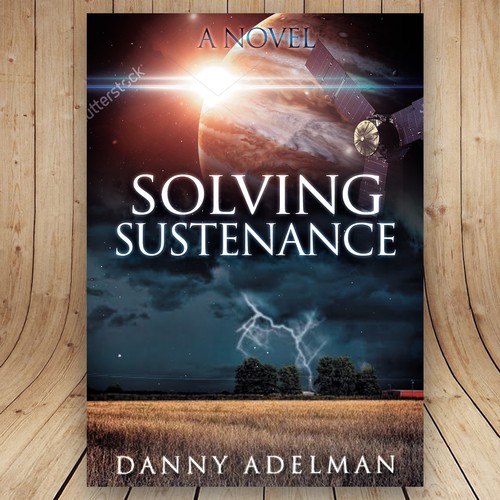 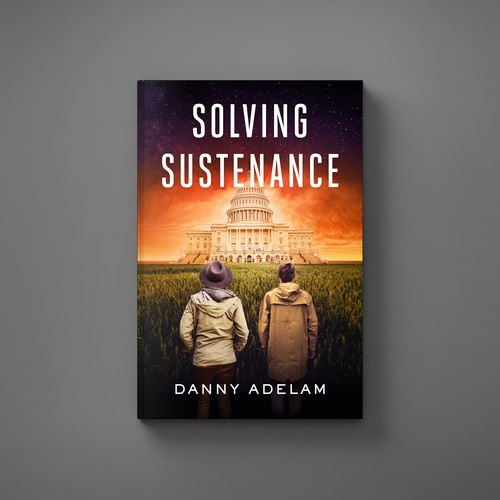 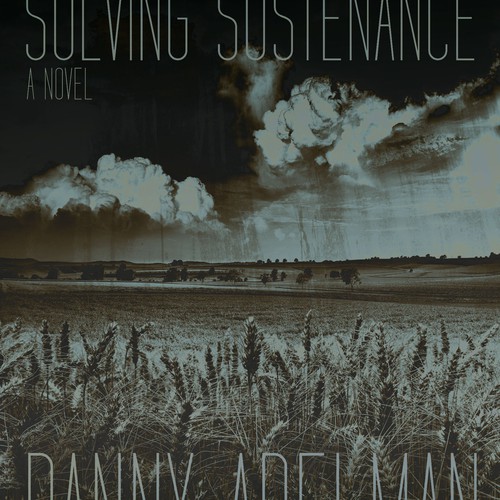 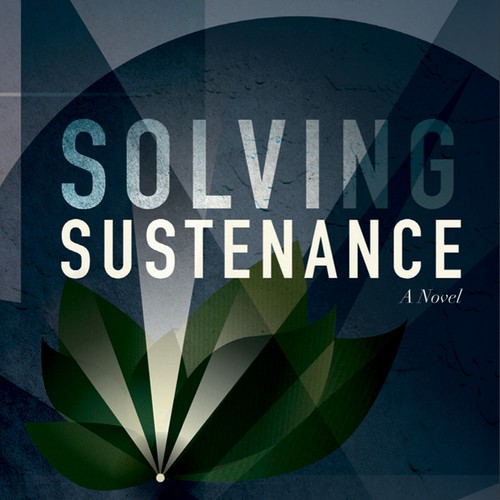 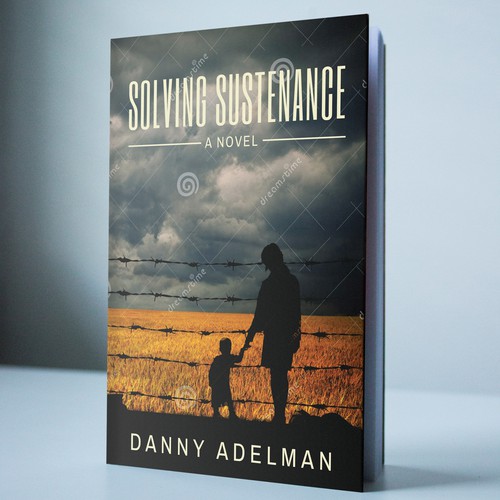 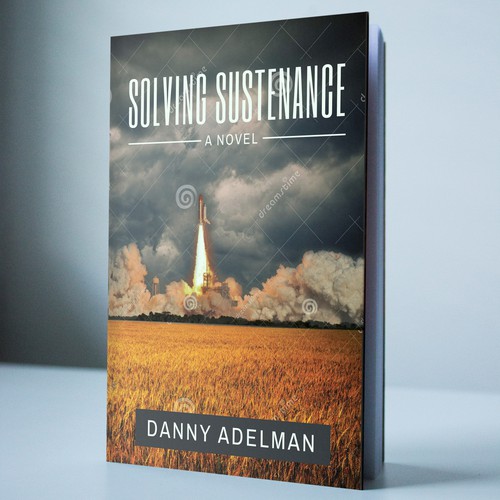 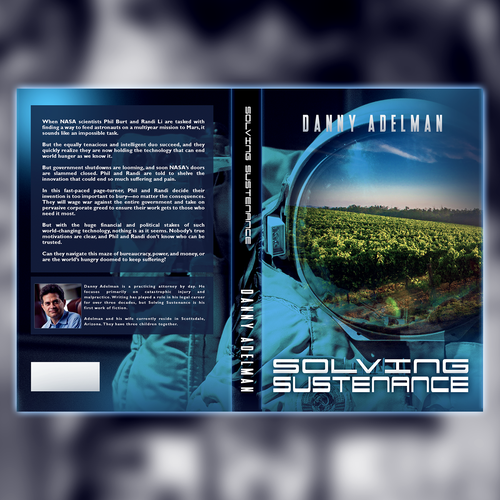 Danny Adelman is a practicing attorney by day. He focuses primarily on catastrophic injury and malpractice. Writing has played a role in his legal career for over three decades, but Solving Sustenance is his first work of fiction.

Adelman and his wife currently reside in Scottsdale, Arizona. They have three children together.

When NASA scientists Phil Burt and Randi Li are tasked with finding a way to feed astronauts on a multiyear mission to Mars, it sounds like an impossible task.

But the equally tenacious and intelligent duo succeed, and they quickly realize they are now holding the technology that can end world hunger as we know it.

But government shutdowns are looming, and soon NASA’s doors are slammed closed. Phil and Randi are told to shelve the innovation that could end so much suffering and pain.

In this fast-paced page-turner, Phil and Randi decide their invention is too important to bury—no matter the consequences. They will wage war against the entire government and take on pervasive corporate greed to ensure their work gets to those who need it most.

But with the huge financial and political stakes of such world-changing technology, nothing is as it seems. Nobody’s true motivations are clear, and Phil and Randi don’t know who can be trusted.

Can they navigate this maze of bureaucracy, power, and money, or are the world’s hungry doomed to keep suffering?

Fans of The Martian. Technical but also a thriller.

This is right what I'm looking for! A strong image that's subdued.
Like this, but with a more science and agriculture theme.

We would like the book cover to touch on the themes of the book. NASA, science, cultivation, food and plants, etc.
Danny's book is available on Amazon right now, as well.

THIS IS NOT A SPACE STORY! Please, no spaceships or spacesuits. This is book based on earth with FORMER NASA scientists working on cultivation.

I want a cover that depicts two people (one possibly Jesus) having an intimate, fun, lively conversation.not too cliche
$399
Teens, young adults, adults, male and female
74
entries
15
デザイナー数
Book cover for book about a wild adventure into inner exploration.
€ 359
Mainly women between 25-45 who love to travel and have become interested in spirituality, wellness or other alternative
88
entries
25
designers
Want to design a bestselling spy-thriller cover?
159 £
Readers who like Lee Child, Jack Carr, Robert Ludlum, Mark Dawson, James Patterson or Stephen Leather. Most likely r
138
entries
32
designers
Shallow Water Romance
749 $US
Usually, women between the ages of 18 and 60.
295
entries
78
designer graphistes
Professional cover for a business book
199 US$
Target audience: Male Aged between 20-35 USA People currently working a day job
149
entries
28
diseñadores
Design the cover of the next NYT Bestseller!
299 $
Anyone who enjoys thrillers. No specific demographics.
45
entries
26
Designer