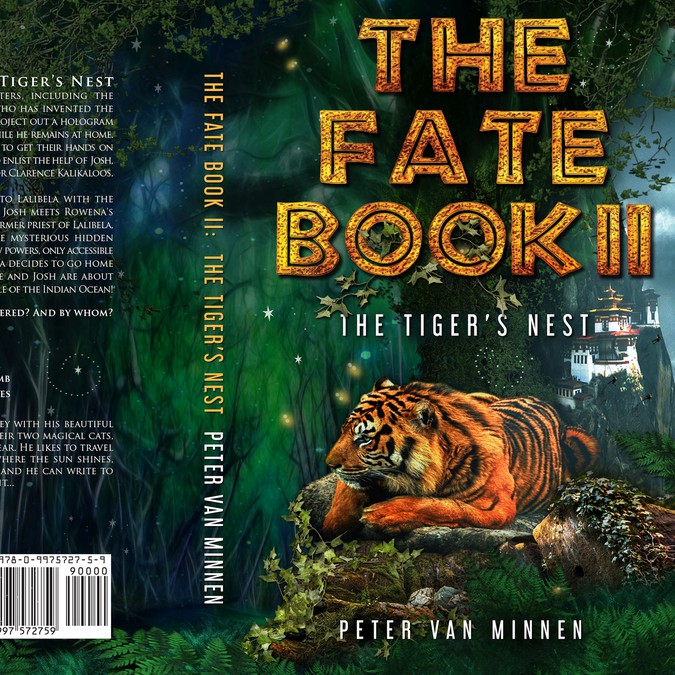 Book Cover Design for a Fantasy Book (Second in the Series) 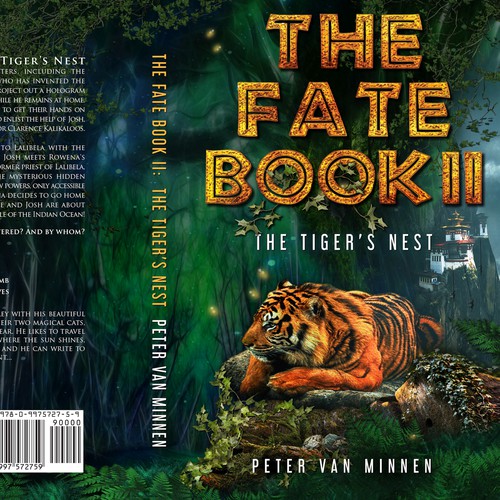 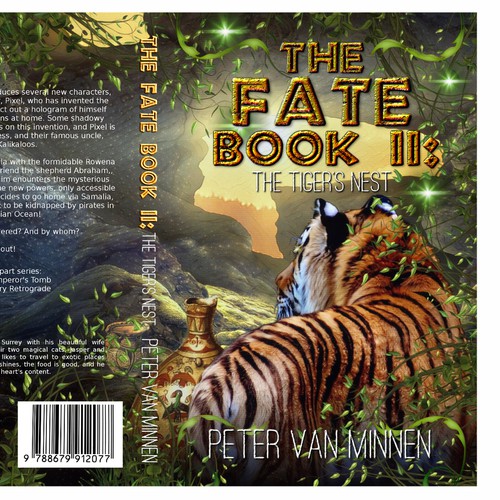 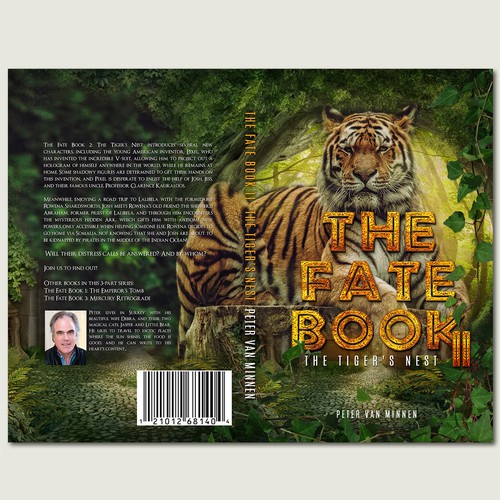 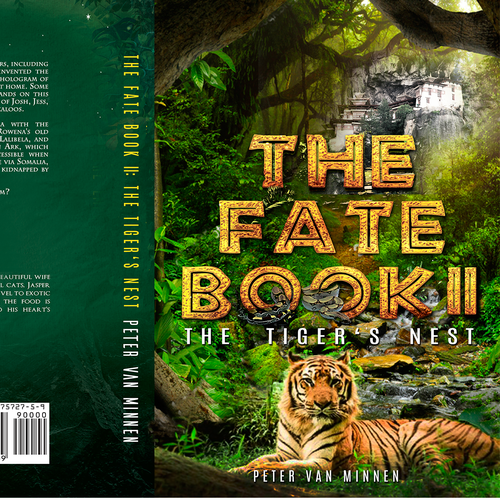 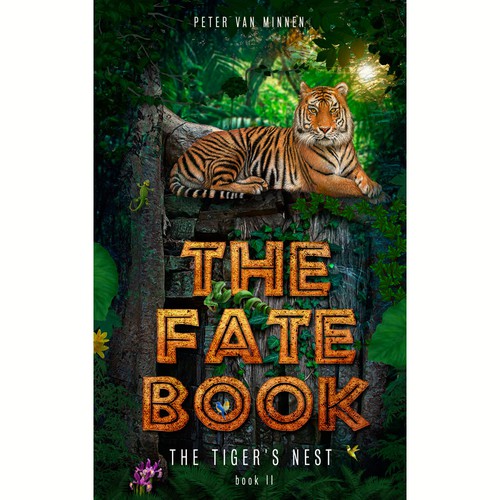 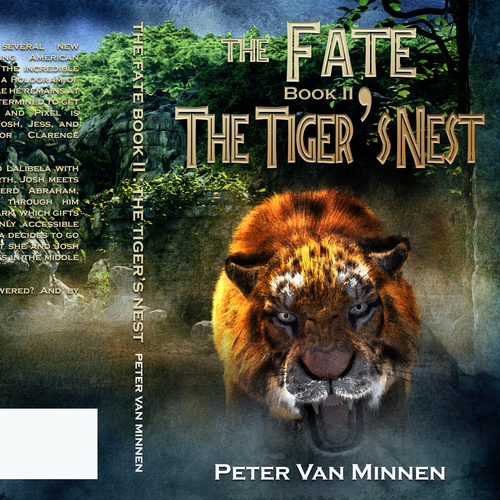 The Fate Book 2: The Tiger’s Nest introduces several new characters, including the young American inventor, Pixel, who has invented the incredible V-suit, allowing him to project out a hologram of himself anywhere in the world, while he remains at home. Some shadowy figures are determined to get their hands on this invention, and Pixel is desperate to enlist the help of Josh, Jess, and their famous uncle, Professor Clarence Kalikaloos.

Meanwhile, enjoying a road trip to Lalibela with the formidable Rowena Shardsworth, Josh meets Rowena's old friend the shepherd Abraham, former priest of Lalibela, and through him encounters the mysterious hidden Ark, which gifts him with awesome new powers, only accessible when helping someone else. Rowena decides to go home via Somalia, not knowing that she and Josh are about to be kidnapped by pirates in the middle of the Indian Ocean!

Will their distress calls be answered? And by whom?

Join us to find out!

Peter lives in Surrey with his beautiful wife Debra, and their two magical cats, Jasper and Little Bear. He likes to travel to exotic places where the sun shines, the food is good, and he can write to his heart’s content...

I want the same kind of design as the first Fate Book (see design in attachment) - but with a tiger on the front - or something that represents a tiger's nest.