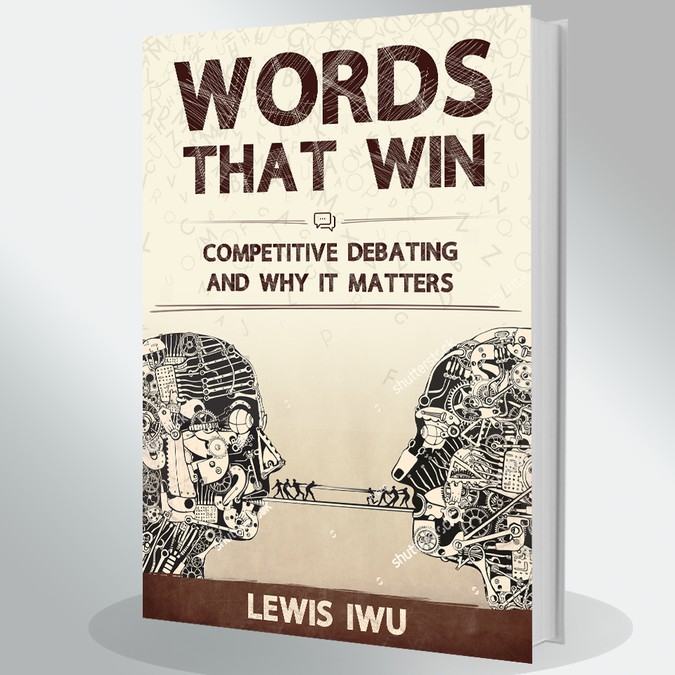 Book cover design, for a man tipped as a possible future Prime Minister... 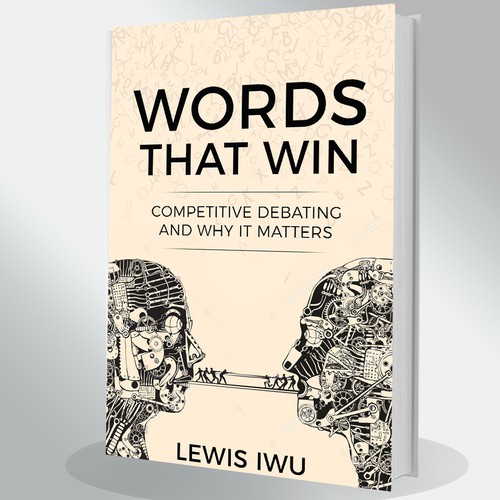 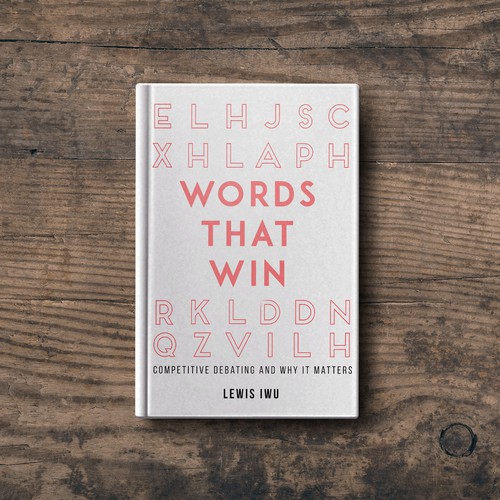 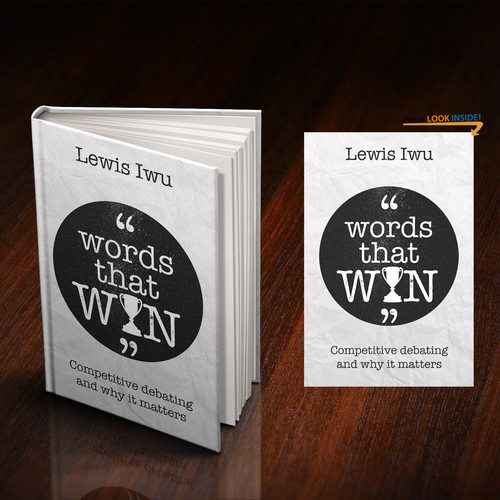 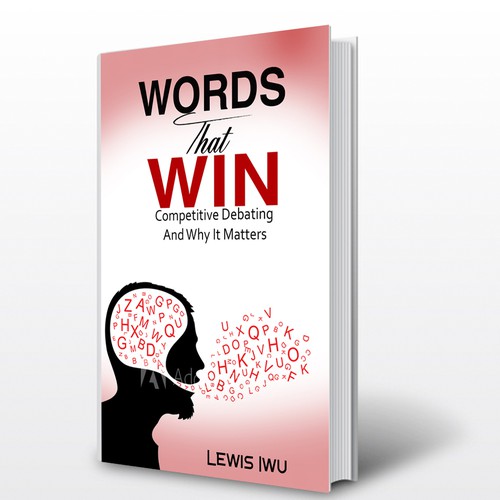 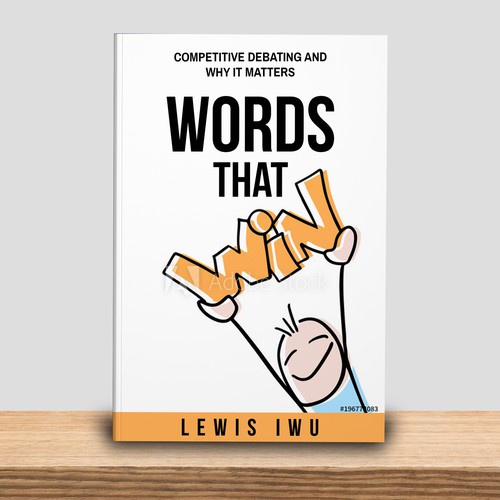 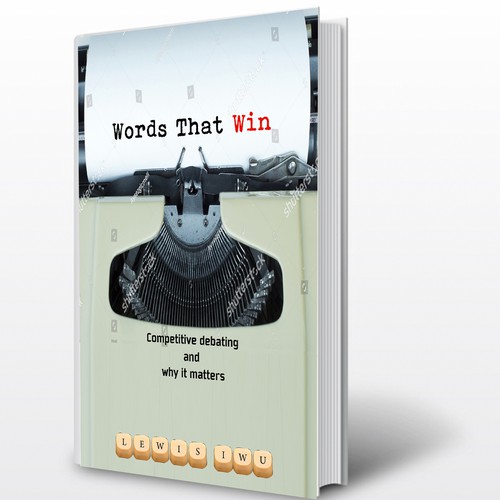 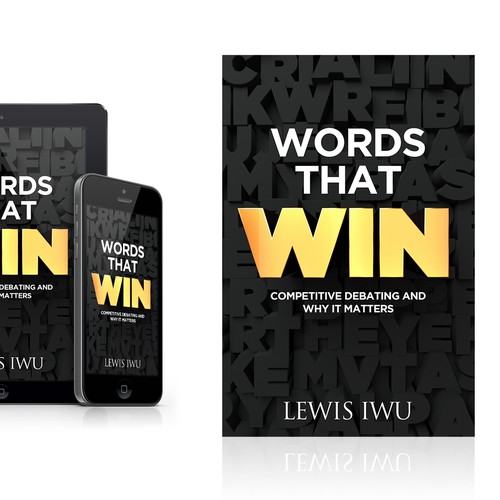 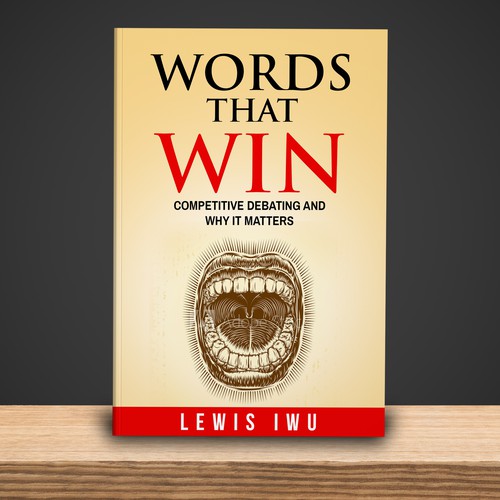 Words That Win: Competitive debating and why it matters

Lewis Iwu is a director of the Fair Education Alliance. In 2008, he won the World University Debating Championships, the largest and one of the most prestigious academic university competitions in the world. He is currently the co-coach of the National Schools Debating Team, coaching the team to winning the 2016 World Championships in Germany. Lewis studied Politics, Philosophy and Economics at New College, Oxford and served as College President. In 2007, he was elected President of the Oxford University Student Union and led campaigns on fees, rent and widening participation. He was previously a campaigns adviser at Brunswick, a corporate advisory firm. He worked in the corporate responsibility practice and advised businesses on how they could play a leading role in solving some of the world's biggest problems. Specialising in education and social policy, he worked with clients such as BT, McKinsey, Royal Mail and Linklaters and was a political adviser to Pfizer during their attempt to take over AstraZeneca. He served as a speechwriter to a number of CEOs and politicians. In 2007, he helped Margaret McCabe establish Debate Mate and has served as a strategic adviser and board member of the charity ever since. Over the past 10 years, he has taught young people how to debate in over 15 countries including Israel, U.A.E, Qatar, Nigeria. South Africa, Malaysia, Thailand, Japan, Jamaica and the USA. Lewis has served as head coach of the national school debate teams of England, UAE and Hong Kong/

An insider's guide for students and teachers on how to debate, ranging from how to deliver speeches confidently in a large room to how to respond to arguments effectively. The final section of the book will argue why this activity is important for every child to take part - for social mobility, democratic and economic reasons. Throughout the book, Lewis (a former world university debating champion and a world championship winning coach with England) will draw from examples from his 10 years of experience coaching debates in over 11 countries

Perhaps a large graphic; the obvious would be something to do with talking or the mouth or words generally.

Rather not use stock images, but open to good ideas