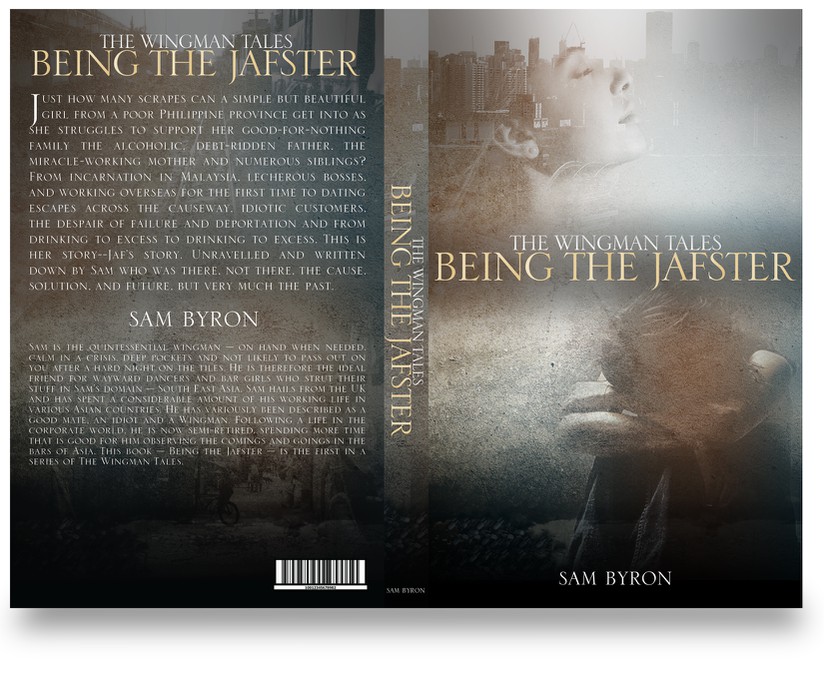 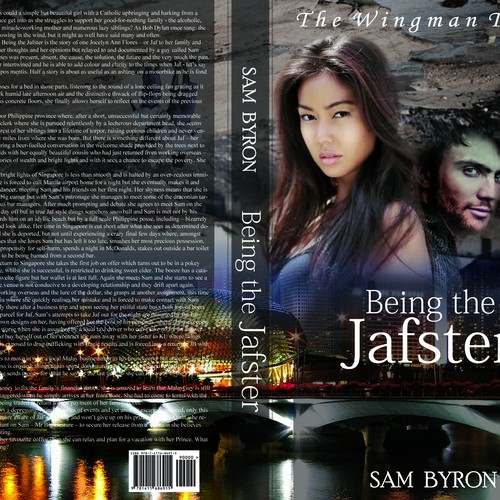 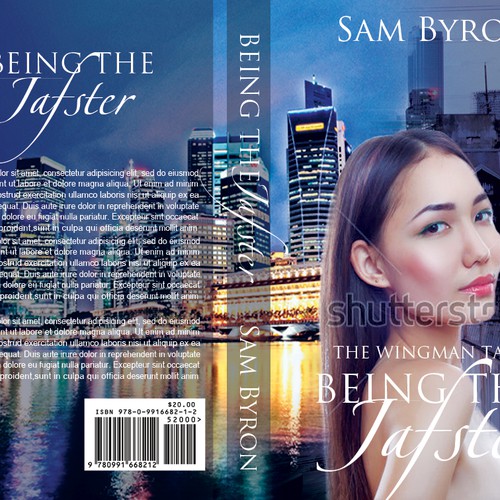 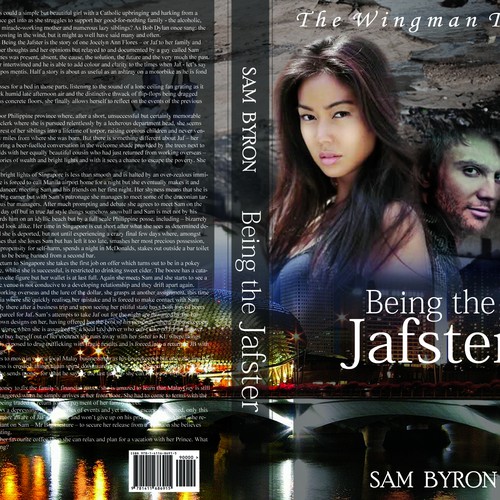 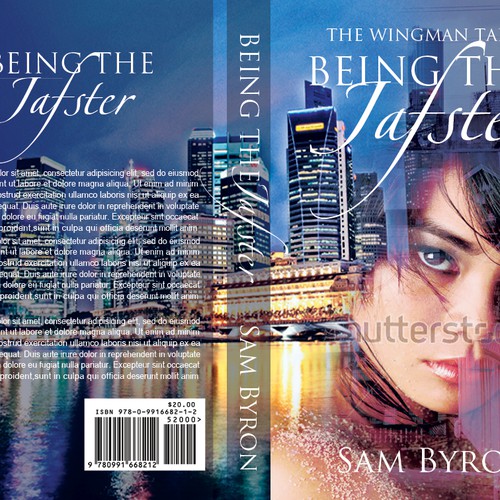 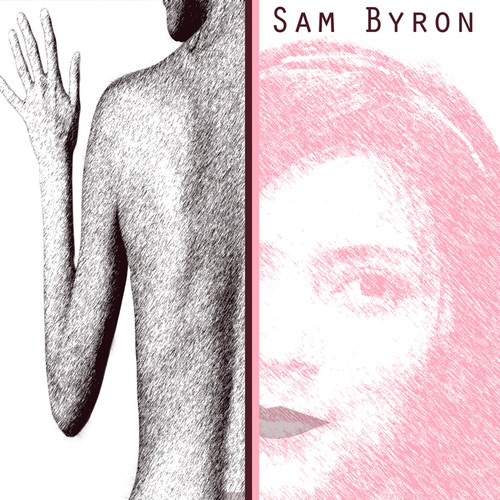 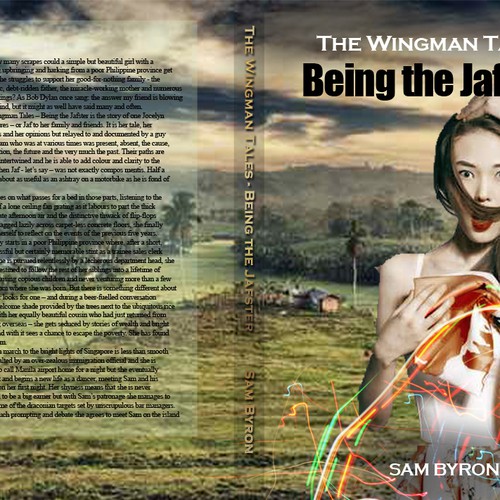 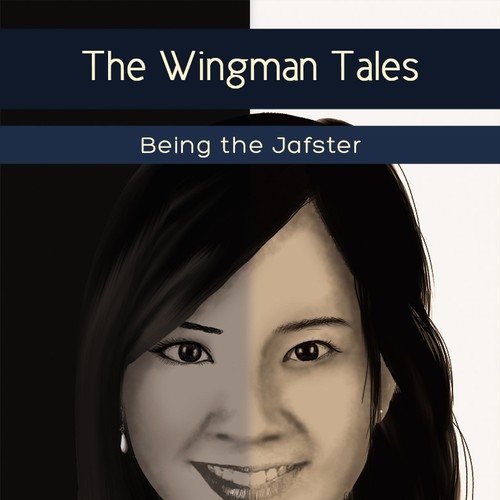 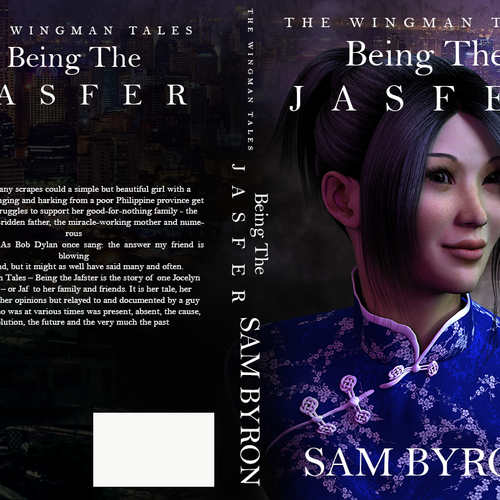 A novel based in Philippines, Singapore & Malaysia.

Target audience would be well-travelled western ex-pats living in Asia.

Book cover for novel to be published in September.

EDIT - JUST WANT TO BE CLEAR - THIS BOOK IS NOT YOUR TYPICAL 'SEX'
NOVEL, IN FACT IT'S NOT A SEX NOVEL AT ALL. YES, IT'S SET IN BARS AND
NIGHTCLUBS BUT NOT BARS LIKE GOGO BARS - SO BACKGROUND WITH LOTS OF
FLASHING LIGHTS WON'T WORK.

ALSO THE WORDS BELOW ARE TO BRIEF YOU ON THE STORY - THEY ARE NOT FOR
REPEATING ON THE BACK COVER - I WILL PROVIDE A SYNOPSIS AND A BIO FOR
THE BACK COVER LATER. THANKS.

Set in Philippines, Singapore & Malaysia covering adventures of
beautiful but every-so-slightly crazy girl as she experiences life
working overseas in bars and clubs. Her name is Jocelyn Ann Flores, or
Jaf for short.

There are 2 other main characters - Sam a western ex-pat from UK and
MalayGuy - a Malaysian businessman (I have uploaded image of how I
imagine them to look but you have some flexibility.

The Wingman Tales – Being the Jafster - 1,000 Word Synopsis:

BOOK TITLE: The Wingman Tales - Being the Jafster

I am NOT a designer....but I can see 2 possible options for the cover:

1. Some combination of photos or drawing which show her (beautiful Filipina), her background (provincial Philippines, very poor, village life), her new life (decadent Singapore). I have uploaded an attempt at this to this website (not a great example though) which shows how I envisage Jaf to to look once made up (I have the rights to use this phoe).

2. Something more dramatic - maybe drawings - showing her and / or where she's been (Asia), some of the scrapes shes got into (nightlife, alcohol, attempted suicide, death of a friend through drug overdose etc. etc)

HOWEVER I AM INTERESTED IN ANY DESIGN, SO IF YOUR DESIGN DOES NOT FOLLOW THE IDEAS ABOVE, THAT'S FINE TOO!

I want something that will stand out when it's shown on a bookshelf or online at Amazon etc.

If you have any questions, feel free to ask!

Book cover for non-fiction
199 $US
156
entries
13
designer graphistes
The Sword & Mr. Stone -- a modern day search for Excalibur
$ 199
People interested in humor and fantasy.
43
entries
12
Designer
Looking for simple, elegant book cover design. Fantasy novel titled The Secret of the Moon.
US$ 399
All imaginative readers aged 16 and up.
99
entries
29
designers
paper back and ebook cover
£ 319
Someone is reading this book to learn the most effective way to write a to-do list that will keep them motivated and pro
51
entries
20
designers
The Garden of Shadows and Bones
10 099 $MX
My books are geared towards New Adult. They are mainly about dark fantasy with witches and magic.
62
entries
24
designer graphistes
Create a design Where seasons changing is evident
$ 459
Young adults 18-40.
195
entries
28
Designer

Comienza ahora
"Life Boat Theme" Financial Retirement Planning Cover
299 $US
Retirement-aged investors, investors in general
48
entries
12
designer graphistes
Book cover for a fiction about love, loss, and perseverance. Inspired by a true story
USD 399
Adult fiction romance love and loss mostly female
81
entries
22
designer
Design a cover for "Messages that Mean the Most"- Inspiration for Finding Potential
$ 199
Young persons in their twenties who have graduated and seeking direction and professionals in their thirties who seek in
37
entries
15
Designer
Book design needed for LATE: The 39-Year-Old Woman Who Wants to Play Annie
NOK 7.124
Women who grew up in the 80s with the (childhood) dream of becoming an artist: actor, dancer, singer, or performer.
66
entries
28
Designer
Searching for Brandon Bason book cover
299 $US
Primarily young adults to adults, who are at least somewhat interested in Christianity.
84
entries
19
designer graphistes
Book Cover for Self-Love Journal
US$ 299
Women between the ages of 16-60. However, I would love to attract more male readers, so a cover that's inviting to both
231
entries
43
diseñadores
Más información sobre diseño de portada de libro o revista
Vea como funciona