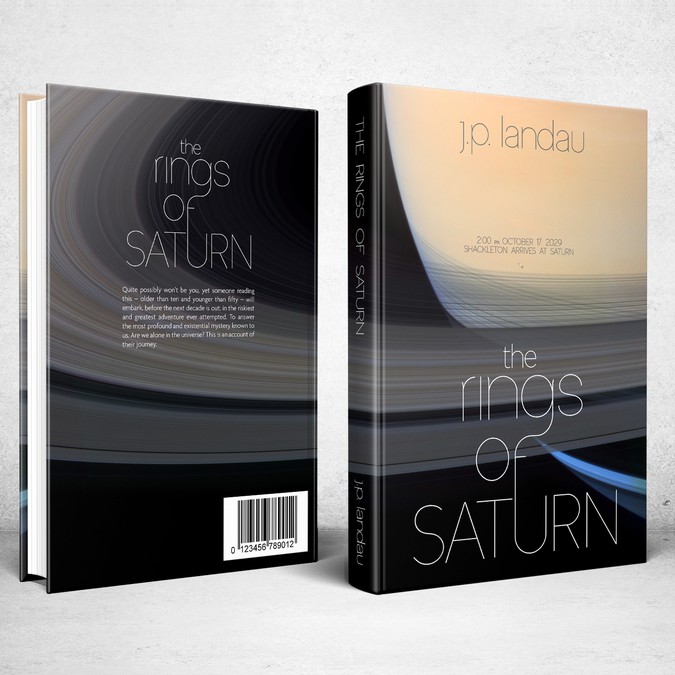 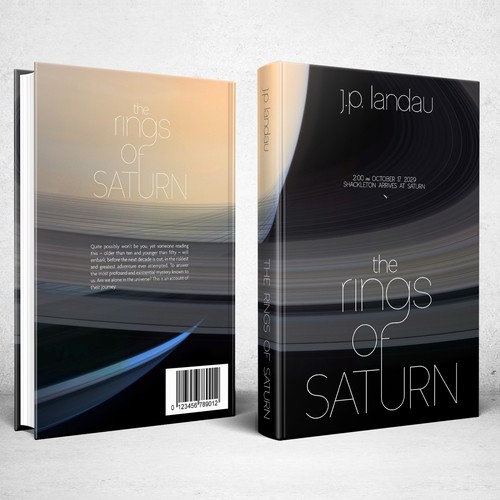 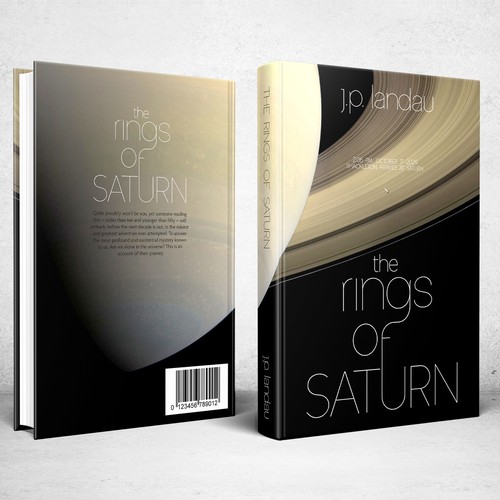 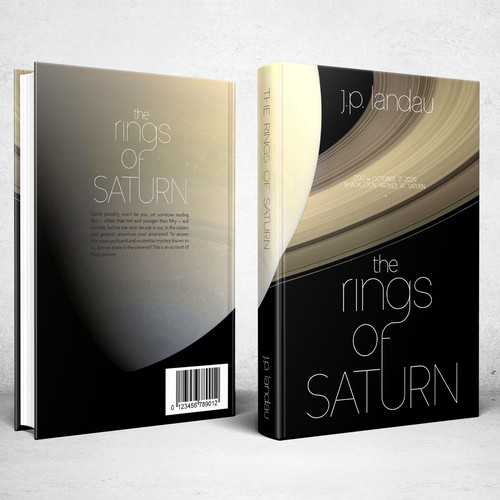 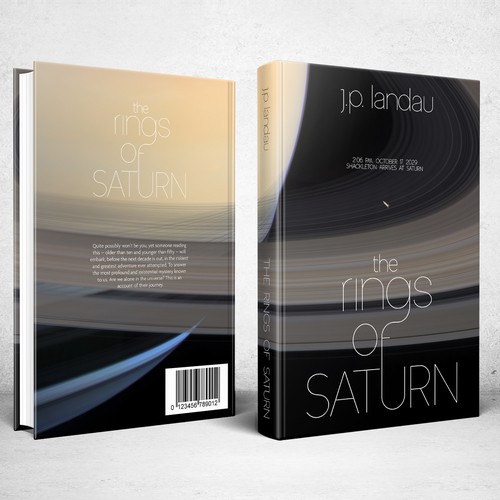 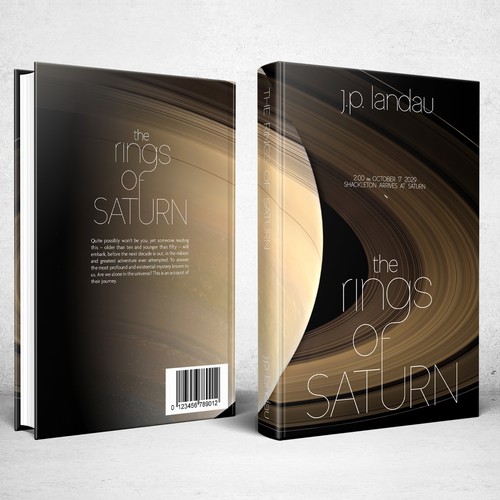 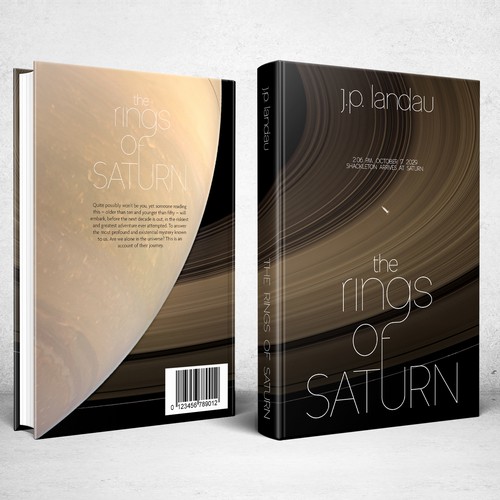 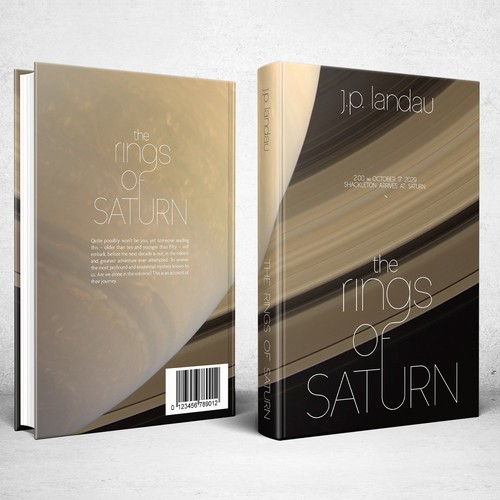 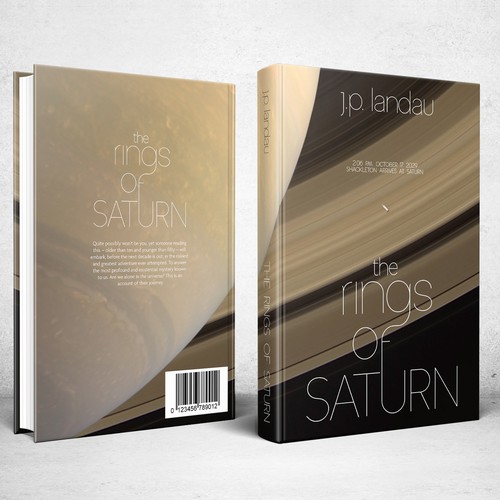 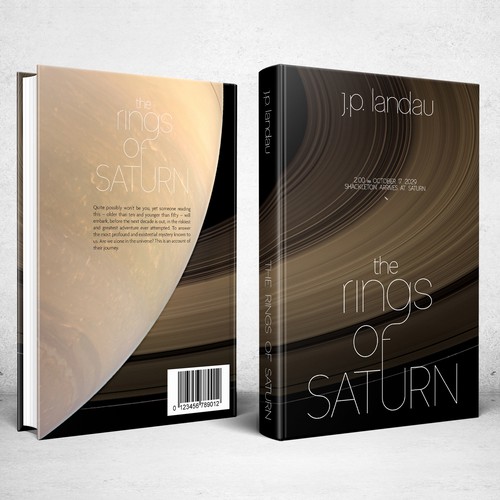 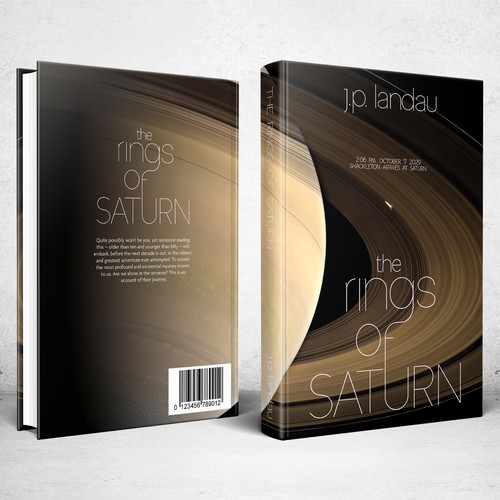 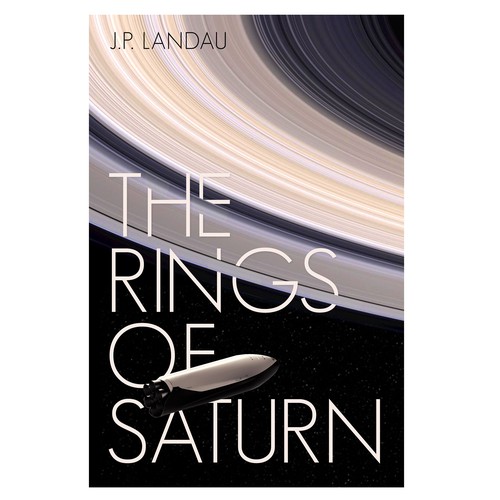 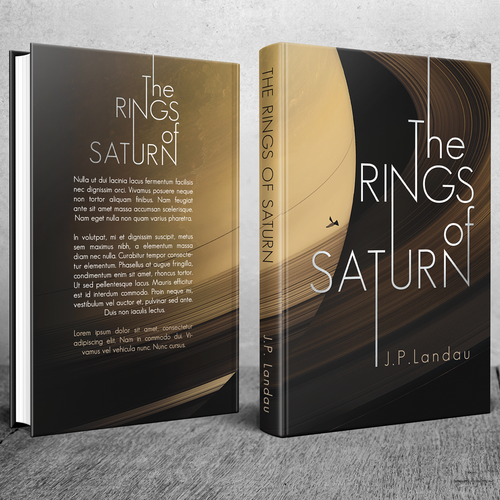 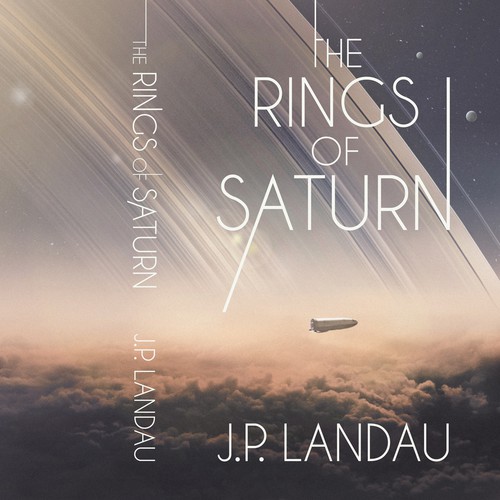 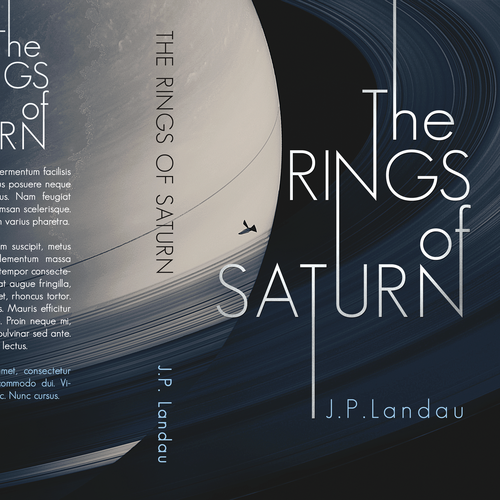 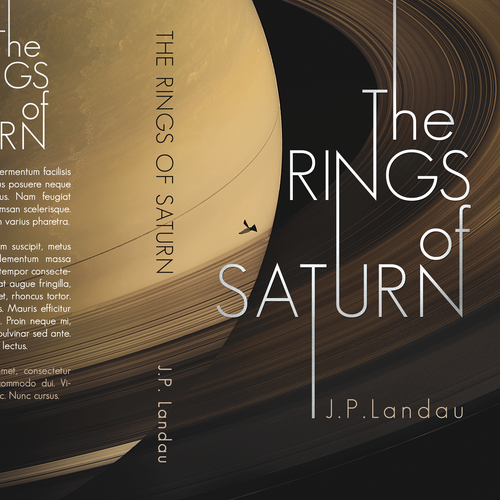 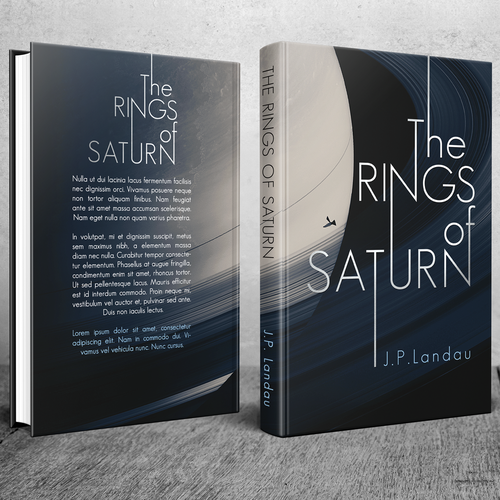 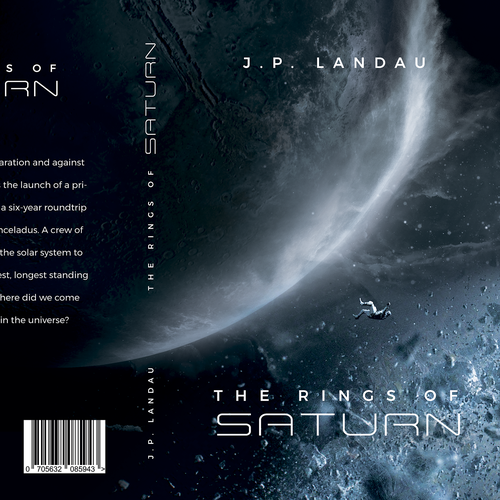 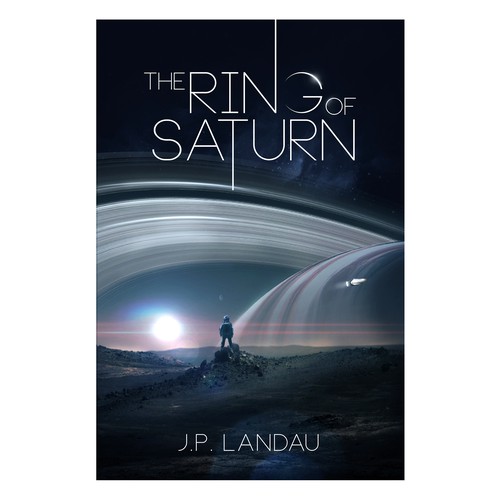 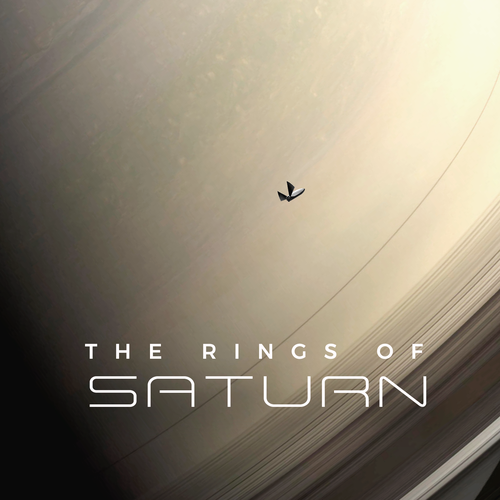 The Rings of Saturn

Quite possibly won’t be you, yet someone reading this – older than ten and younger than fifty – will embark, before the next decade is out, in the riskiest and greatest adventure ever attempted. To answer the most profound and existential mystery known to us. Are we alone in the universe? This is an account of their journey.

It’s 2026. After years of preparation and against all odds, the world witnesses the launch of a privately funded expedition on a six-year roundtrip journey to Saturn’s moon Enceladus. A crew of five heading to the edge of the solar system to potentially answer the deepest, longest standing questions of our species: where did we come from? and, are we alone in the universe?

I have been long working in this hard science fiction book about an expedition to Enceladus, (one of) the most likely candidate for finding extraterrestrial life. The narration happens from mission preparation all the way to Earth's return, over a decade later. The book uses currently or close-to-existing technology, and complies with orbital mechanics, or more generally, the laws of physics. It is an inspiring, exciting novel, but the ulterior motive – in a moment when space agencies have become extremely risk averse – is to re-ignite human space exploration.

The book is firmly in the "hard" Sci-Fi category, but should appeal to anybody looking for the ultimate adventure story – what I narrate is technologically feasible during the next decade.

Hello there and thank you for taking the interest in this contest.

The cover image needs to be realistic and awe-inspiring. I have put some ideas in the attached file. The images on the file are closer to what I'm envisioning than

Saturn needs to be present in the cover. Also, an astronaut(s) or/and spaceship.

NASA had a probe, Cassini, orbiting Saturn from 2004 to September 2017, and it produced literally millions of photos of the Saturn system.

If you are wondering why is the book missing barcode, publisher details, etc. it is because it is starting the editing process. I need the cover now to print out the "Beta" version for reviewers and commenters.

Please, this is the spaceship that needs to appear in the cover – if you plan on using one instead or in addition to astronaut(s).