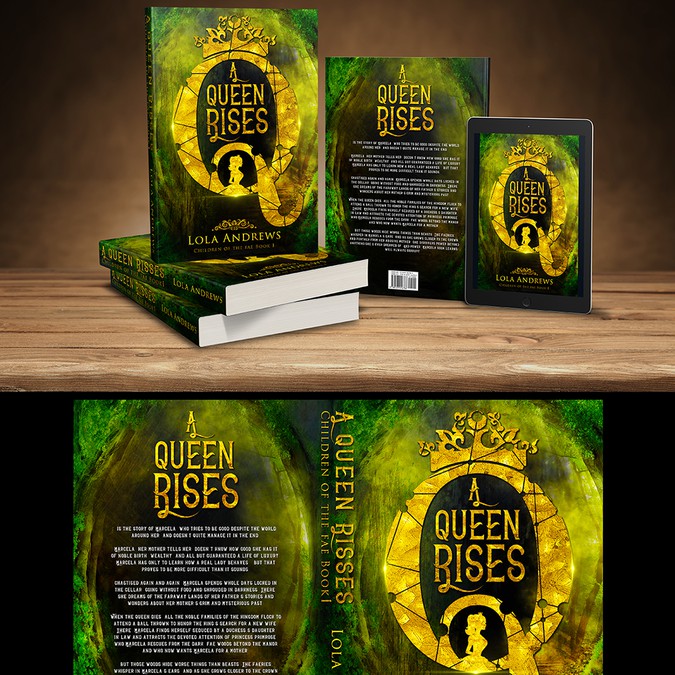 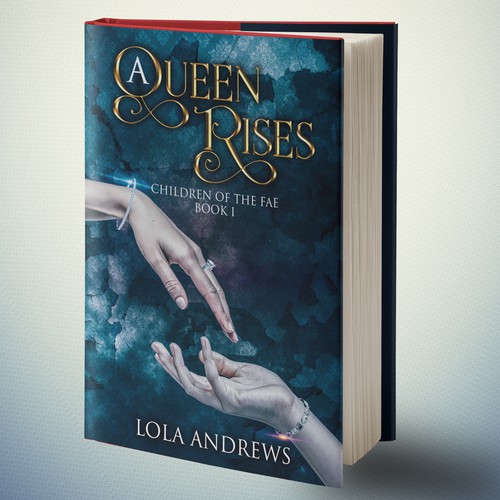 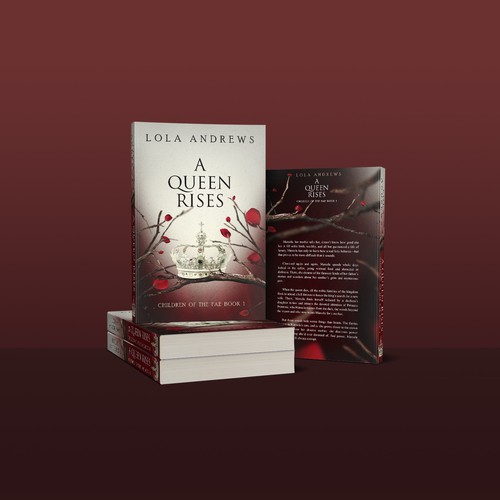 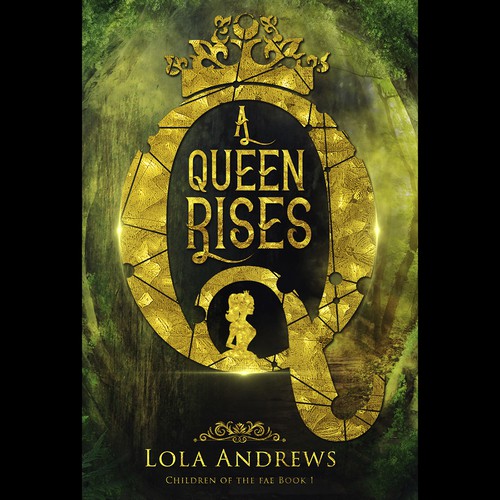 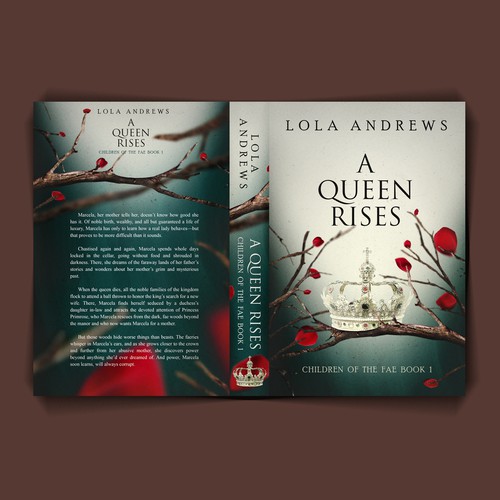 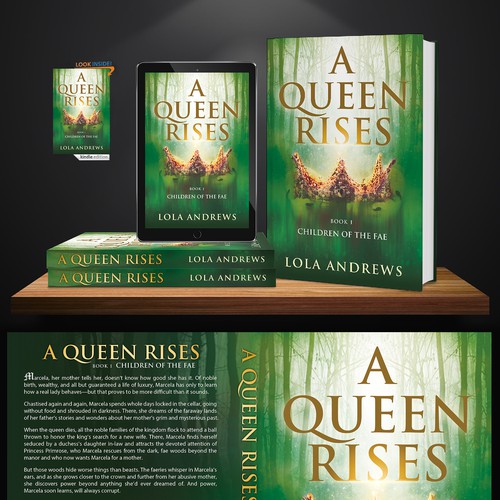 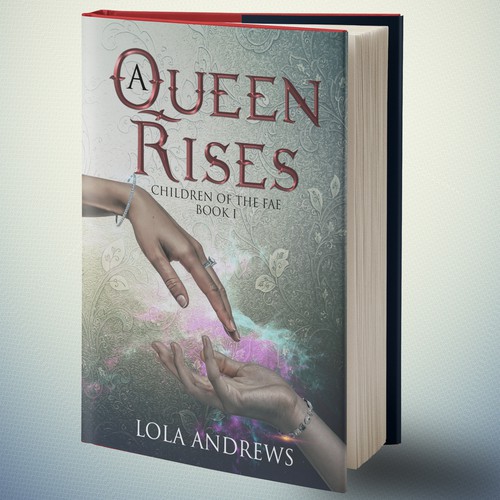 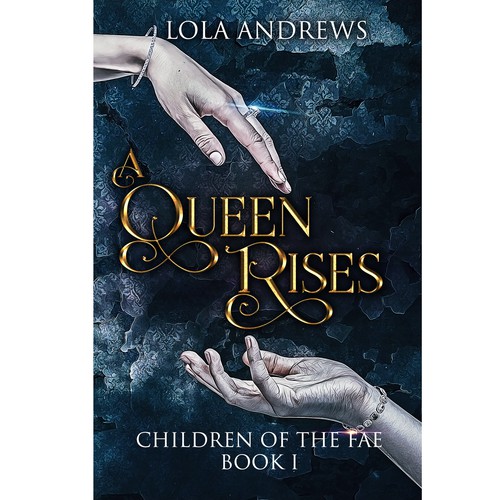 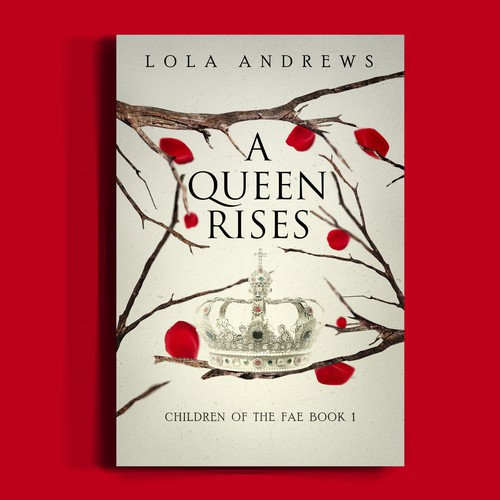 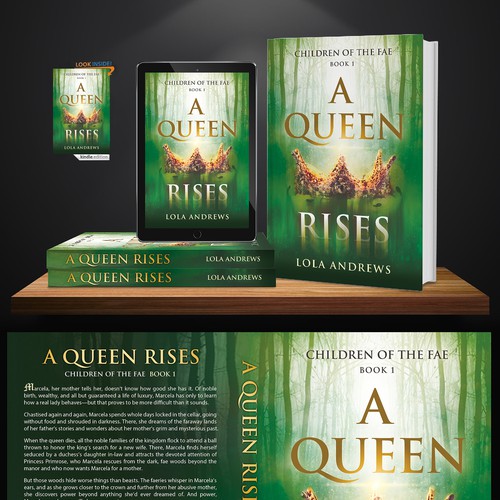 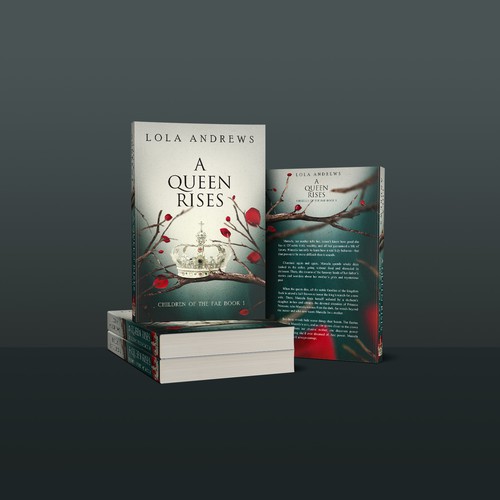 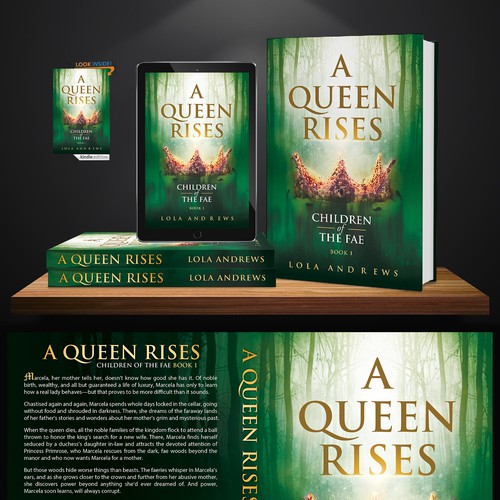 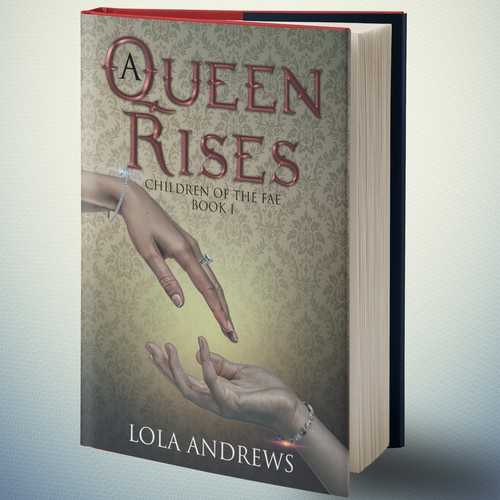 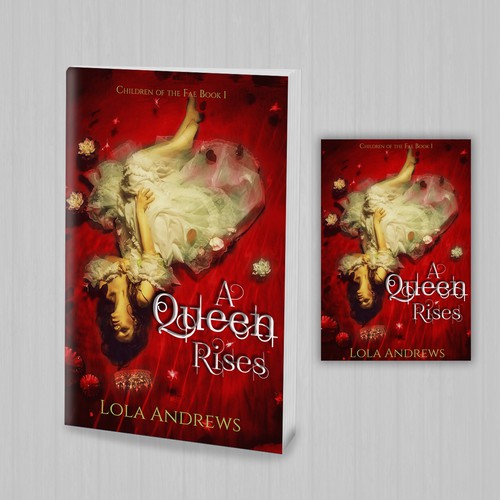 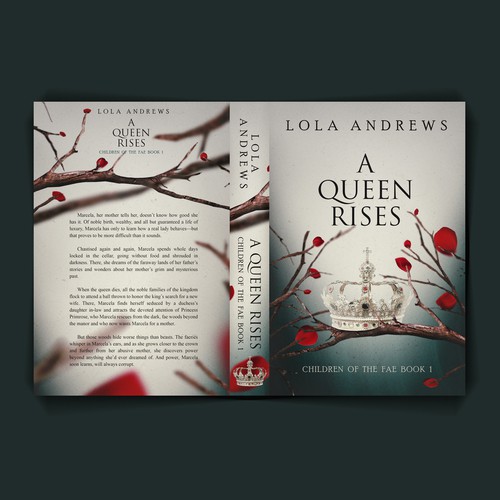 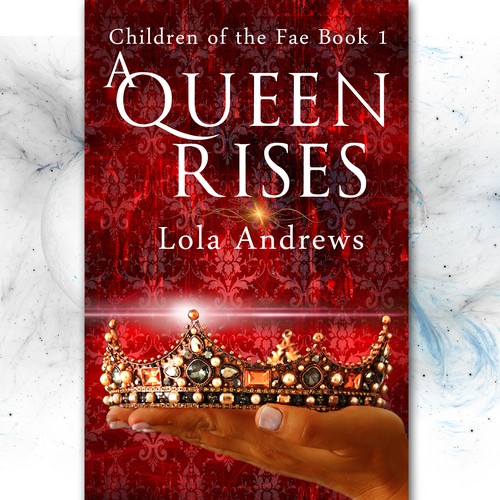 "A Queen Rises" is the story of Marcela, who tries to be good despite the world around her, and doesn't quite manage it in the end.

"Marcela, her mother tells her, doesn’t know how good she has it. Of noble birth, wealthy, and all but guaranteed a life of luxury, Marcela has only to learn how a real lady behaves—but that proves to be more difficult than it sounds.
Chastised again and again, Marcela spends whole days locked in the cellar, going without food and shrouded in darkness. There, she dreams of the faraway lands of her father’s stories and wonders about her mother’s grim and mysterious past.
When the queen dies, all the noble families of the kingdom flock to attend a ball thrown to honor the king’s search for a new wife. There, Marcela finds herself seduced by a duchess’s daughter in-law and attracts the devoted attention of Princess Primrose, who Marcela rescues from the dark, fae woods beyond the manor and who now wants Marcela for a mother.
But those woods hide worse things than beasts. The faeries whisper in Marcela’s ears, and as she grows closer to the crown and further from her abusive mother, she discovers power beyond anything she’d ever dreamed of. And power, Marcela soon learns, will always corrupt."

I'm looking for something that reads fairy tale-like, and that has a sense of romance and darkness. The book tells the story of a woman (from childhood to her early 30's) who down a dark path. The main character is Latina, so she has dark hair, dark eyes and her skin has a golden tan (this is a very important plot point and should be taken into account when using stock images, please).
The paperback will be 6''x9'', and it's at 620 pages approximately.
Nothing overly embellished font-wise, please.

Don't make it too busy, please.

I want a cover that depicts two people (one possibly Jesus) having an intimate, fun, lively conversation.not too cliche
US$399
Teens, young adults, adults, male and female
74
entries
15
diseñadores
Parenting book that isn't dull- fun and bright!
$ 299
Moms, stay at home moms, age 25-45, USA, special needs moms
101
entries
20
Designer
Shallow Water Romance
749 $
Usually, women between the ages of 18 and 60.
295
entries
78
Designer
Book cover on belonging for business owners looking for the edge in their marketing
A$399
CEO's, leaders, solopreneurs and experts in their field trying to create greater certainty in their business growth and
110
entries
21
デザイナー数
Catholic Book Cover Needed
799 US$
Devout Catholics in their 60s and 70s.
81
entries
17
designers
Need a powerful design for black female surgeon book- global
299 USD
any Black female from grade school to retirement around the world
147
entries
15
designer