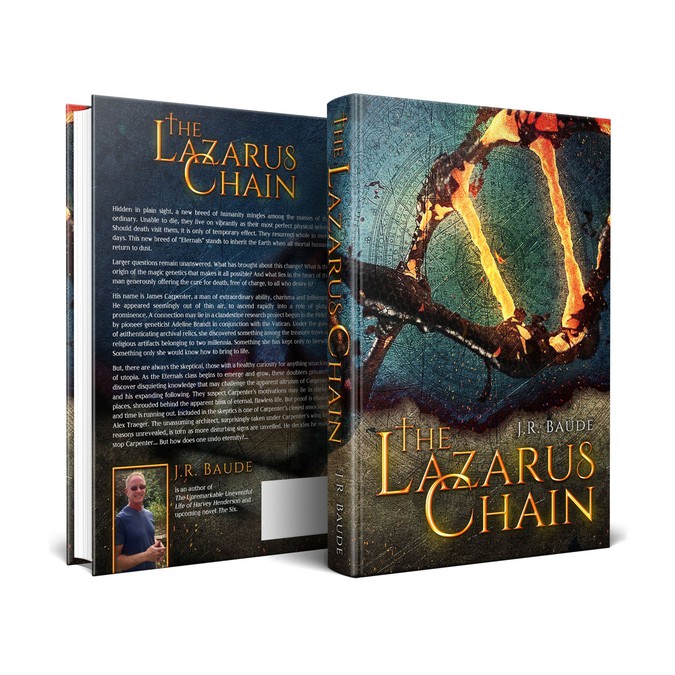 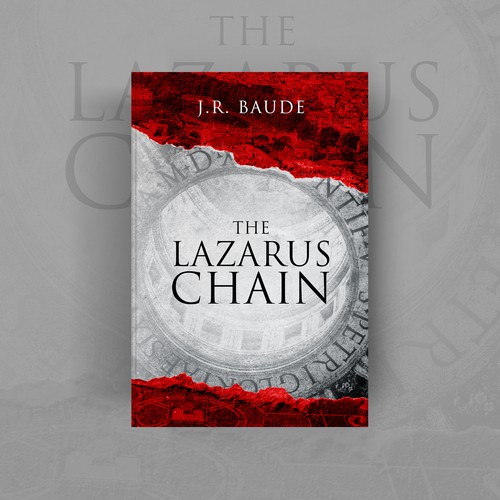 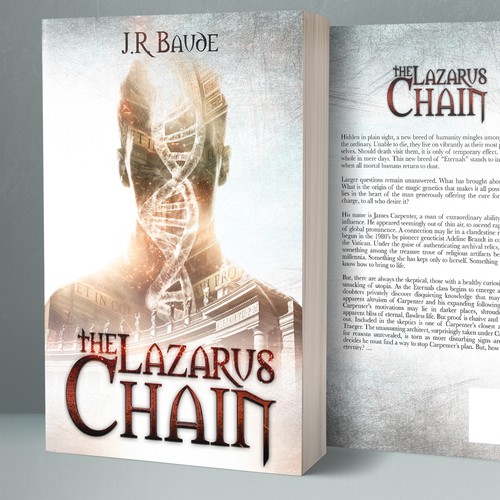 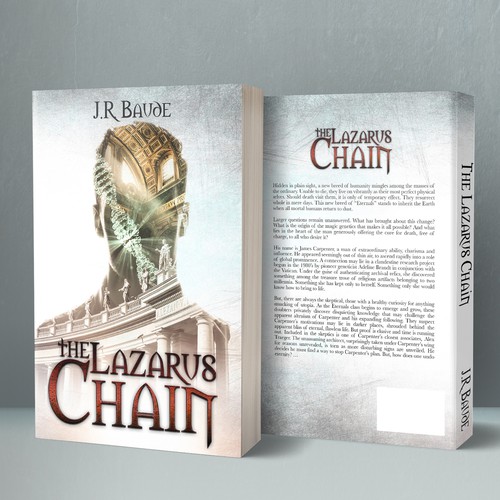 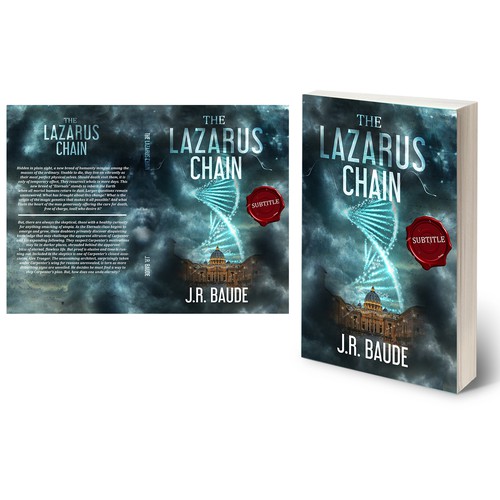 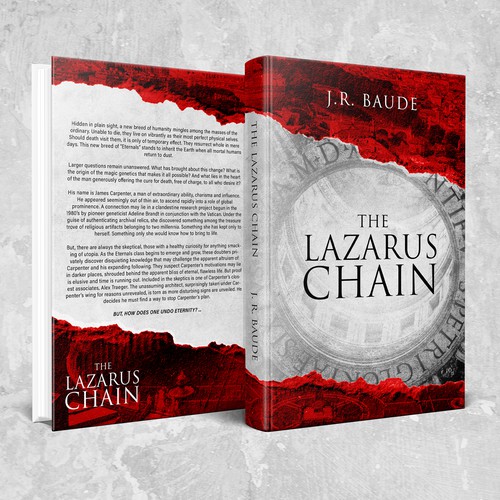 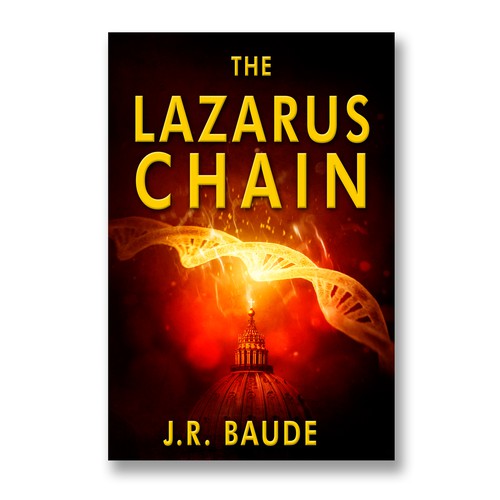 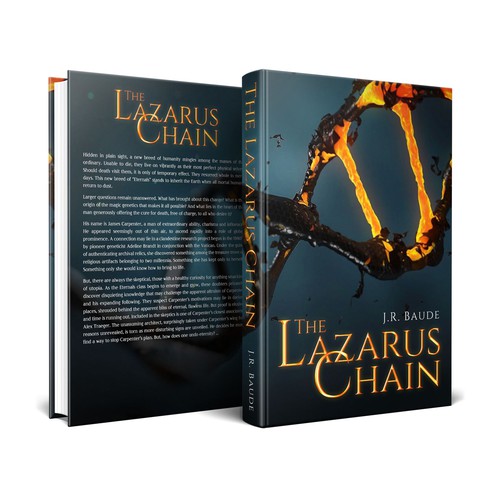 J.R. Baude is an author of The Unremarkable Uneventful Life of Harvey Henderson and upcoming novel The Six.

Hidden in plain sight, a new breed of humanity mingles among the masses of the ordinary. Unable to die, they live on vibrantly as their most perfect physical selves. Should death visit them, it is only of temporary effect. They resurrect whole in mere days. This new breed of “Eternals” stands to inherit the Earth when all mortal humans return to dust.

Larger questions remain unanswered. What has brought about this change? What is the origin of the magic genetics that makes it all possible? And what lies in the heart of the man generously offering the cure for death, free of charge, to all who desire it?

His name is James Carpenter, a man of extraordinary ability, charisma and influence. He appeared seemingly out of thin air, to ascend rapidly into a role of global prominence. A connection may lie in a clandestine research project begun in the 1980’s by pioneer geneticist Adeline Brandt in conjunction with the Vatican. Under the guise of authenticating archival relics, she discovered something among the treasure trove of religious artifacts belonging to two millennia. Something she has kept only to herself. Something only she would know how to bring to life.

But, there are always the skeptical, those with a healthy curiosity for anything smacking of utopia. As the Eternals class begins to emerge and grow, these doubters privately discover disquieting knowledge that may challenge the apparent altruism of Carpenter and his expanding following. They suspect Carpenter’s motivations may lie in darker places, shrouded behind the apparent bliss of eternal, flawless life. But proof is elusive and time is running out. Included in the skeptics is one of Carpenter’s closest associates, Alex Traeger. The unassuming architect, surprisingly taken under Carpenter’s wing for reasons unrevealed, is torn as more disturbing signs are unveiled. He decides he must find a way to stop Carpenter’s plan. But, how does one undo eternity? …

Lovers of intrigue with big themes having global implications. The book covers a plot landscape which includes foundational Christian doctrine and Genetic Science. Readers of "The DaVinci Code" should enjoy this. Technically, this book is categorized as "Speculative Fiction". Age demographic would most likely be 18 and up, with a larger reader representation in the 35 and over range.

The "Lazarus Chain" is a strand of "special" DNA that is being used to bring about eternal, physical life to all who desire it. I think incorporating the DNA Helix into the cover design would be a key component. Perhaps, the Helix could have a section hinting at "divine" or "exceptional". The intrigue and big reveal in the book centers around the origin of the DNA. a sub-conflict of the book is the clash between Christian/Catholic doctrines and rogue, unchecked genetic science. When a reader sees the cover they should know this book one that will take them into a story about deep foundational themes but with consequential intrigue, and possibly even challenge their current way of thinking.