Book cover for Zan, the true story of Tarzan ... 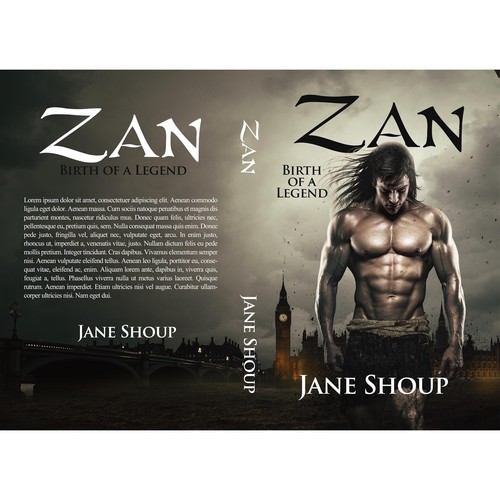 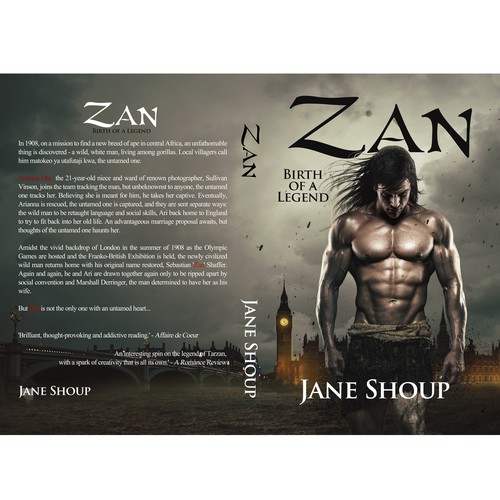 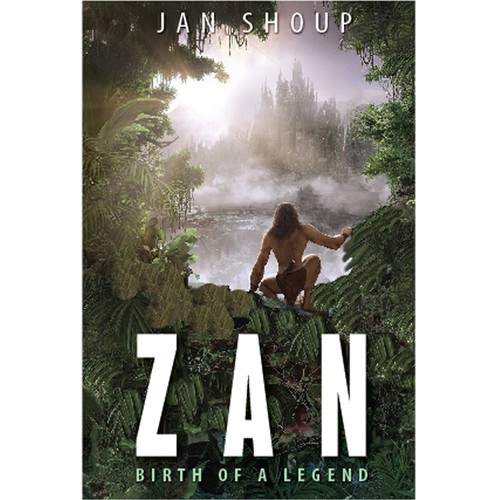 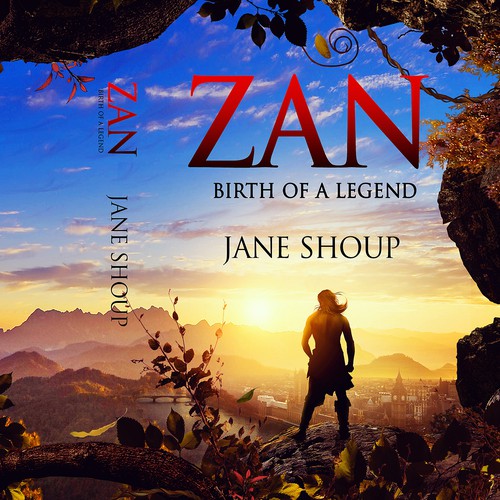 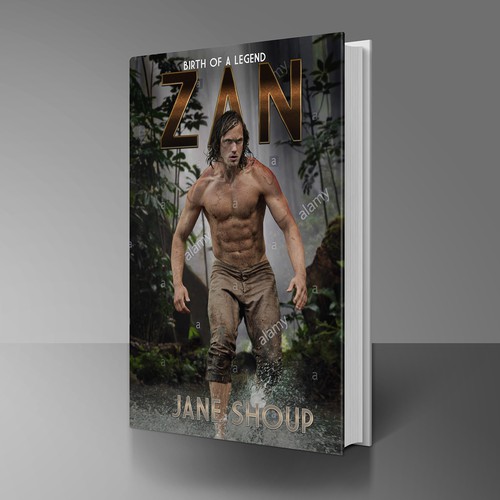 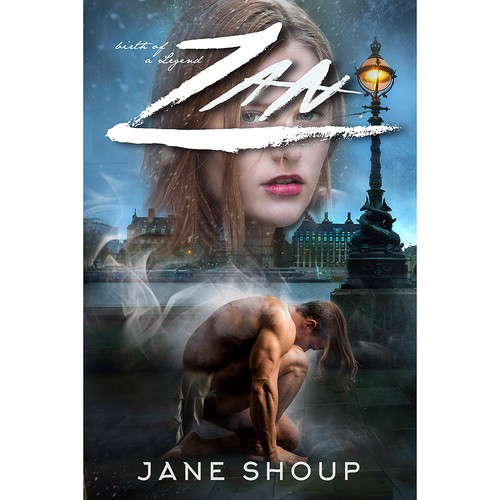 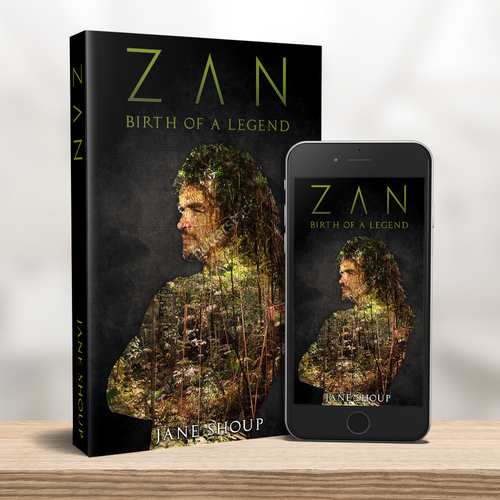 A book cover. The title is Zan (Secondary title: Birth of a Legend.) It's the 'true' story of Tarzan. This was published as Untamed, but I just got the rights released and plan on one final rewrite before releasing as Zan. The description of the book is: In 1908, on a mission to find a new breed of ape in central Africa, an unfathomable thing is discovered – a wild, white man, living amongst gorillas. Local villagers call him matokeo ya utafutaji kwa, the untamed one.

Joining the team of hunters and trackers searching for matokeo ya utafutaji kwa is Arianna Day, the 21-year-old niece of the expedition’s leader. She catches the untamed one’s eye and, believing she is meant for him, he takes her captive and claims her for his own, body and soul.

When Arianna is rescued, the untamed one is captured, and they are sent their separate ways: the wild man to learn language and social skills he’d long forgotten, Arianna back home to England to try to fit back into her old life. A promising marriage proposal awaits, but thoughts of the untamed one haunts her.

Amidst the backdrop of London in the summer of 1908, as the Olympic Games are hosted and the Franko-British Exhibition is held, the now-civilized wild man returns home, with his original name restored: Sebastian or ‘Zan’ Shaffer. He and Arianna are drawn together again only to be ripped apart by social convention and Marshall Derringer, the man determined to have her as his wife. But Zan is not the only one with an untamed heart…

Both Zan and Ari are complex characters. Zan should dominate the cover -- in his untamed state. (By the way, he has blue-gray eyes) Arianna, 22, has coppery brown hair. I want the cover to exude a certain rawness and spirit and passion. I think I'd like to see a large image of Zan and a smaller image of a civilized Zan and Ari. In the story, Zan captures Ari from camp in the night. She's dressed only in a chemise and he literally takes her, throws her over his shoulder and runs because he's secretly watched the camp and believes she is there because she's meant to be his mate.

Book cover for non-fiction
$199
Therapists or people interesting in treating certain symptoms using Dialectical Behavior Therapy.
289
entries
19
diseñadores
YA Romance cover
199 $
Teen to adult
104
entries
27
Designer
Need a book cover that draws in young adults to the world of pirates and mermaids.
399 USD
Children and young adults. People who are interested in island life, pirates, mermaids and strong female characters.
60
entries
21
designer
Design a dark and foreboding Crime Thriller Cover
GBP 239
Those interested in mystery thrillers and crime novels. Mostly adult audience
77
entries
25
diseñadores
Design first-ever Eco Bible book cover
$500
We intend this book to be bought and read by Christian readers as well as Jewish and secular ones. Most readers of the b
223
entries
32
diseñadores
eBook cover for a crime story
EUR 179
Any person who likes crime stories like The Godfather, The Departed, Breaking Bad, etc.
94
entries
20
Designer