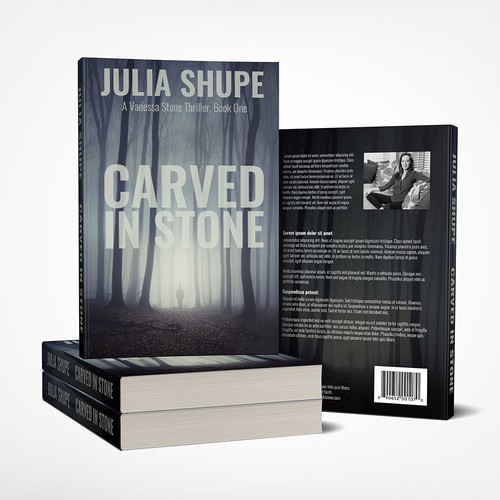 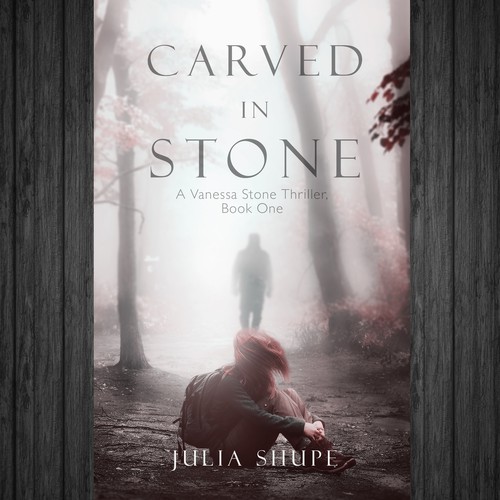 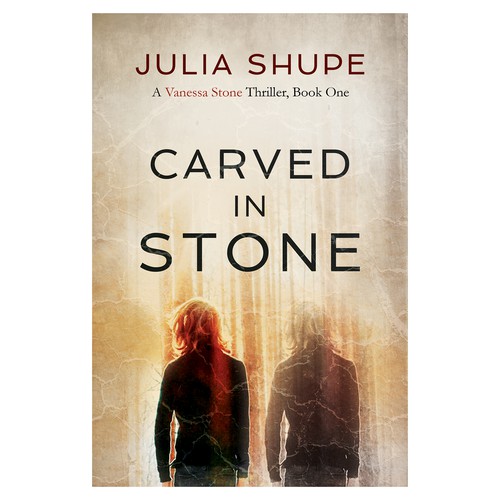 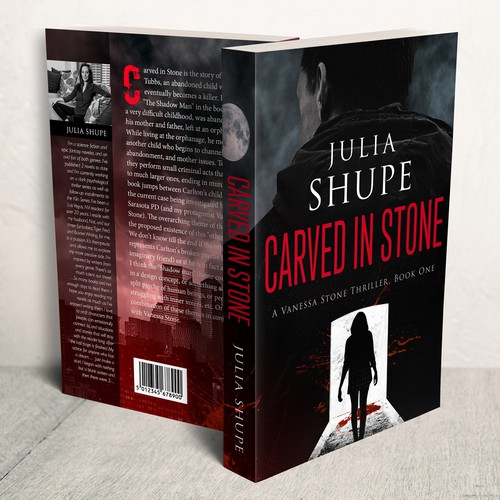 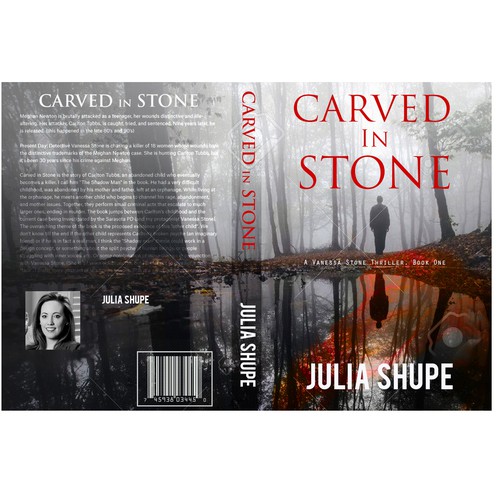 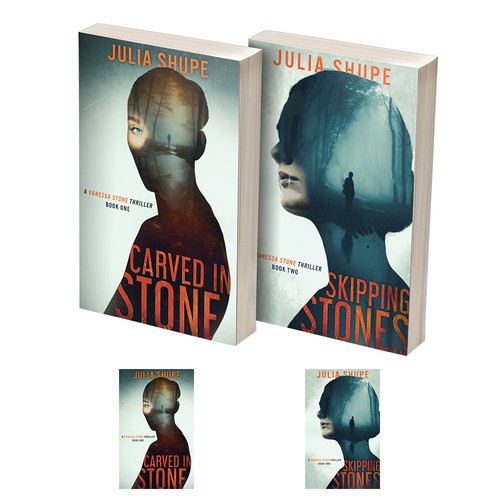 This is my 4th full length novel. I've used 99 designs for the other 3 covers and I'm hooked! Looking forward to this process. It's always my favorite part!

I'm still working on the official blurb***** Here are some thoughts that might help:

Meghan Newton is brutally attacked as a teenager, her wounds distinctive and life-altering. Her attacker, Carlton Tubbs, is caught, tried, and sentenced. Nine years later, he is released. (this happened in the late 80's and 90's)

Present Day: Detective Vanessa Stone is chasing a killer of 18 women whose wounds bare the distinctive trademarks of the Meghan Newton case. She is hunting Carlton Tubbs, but it's been 30 years since his crime against Meghan.

Carved in Stone is the story of Carlton Tubbs, an abandoned child who eventually becomes a killer. I call him "The Shadow Man" in the book. He had a very difficult childhood, was abandoned by his mother and father, left at an orphanage. While living at the orphanage, he meets another child who begins to channel his rage, abandonment, and mother issues. Together, they perform small criminal acts that escalate to much larger ones, ending in murder. The book jumps between Carlton's childhood and the current case being investigated by the Sarasota PD (and my protagonist Vanessa Stone). The overarching theme of the book is the proposed existence of this "other child". We don't know till the end if the other child represents Carlton's broken psyche (an imaginary friend) or if he is in fact a real man. I think the "Shadow man" theme could work in a design concept, or something about the split psyche of human beings, or people struggling with inner voices, etc. Or some combination of these themes in conjunction with Vanessa Stone. (She is 37 years old, brunette...but I prefer not to give her a defined "face". I prefer more abstract or shadowed images. This is a series, so abstract images may help maintain symmetry between this cover and subsequent covers for the later books. I like the abstract nature of the CJ Lyons titles, "Snake Skin", "Blood Stained", and ""Kill Zone". I hope this helps. I'll keep thinking of better explanations or "scenes". I appreciate all the great feedback!

Thriller/crime readers cover a large demographic. 60% are women, 26% are over the age of 65, 48% live in suburban neighborhoods. Strange statistics. But I will say this: this is an adult novel.

Hello to all! I'm terrible at providing direction with these kinds of things, but I will provide a list of covers I really like (see attached). One thing I would also like to mention: Carved in Stone is the first book in a new series of mine. When I select the design, I'm hoping to work with the same artist for future covers. As such, I'd like to see symmetry with the covers, a theme we can use with for subsequent books. To give you an idea, the book titles are themed as such:. Carved in Stone is book one, Skipping Stones is book two, Heart of Stone is book three, etc. etc. I'll also say that I like simple and modern. I'm attaching a few covers that really popped for me. I hope this helps. *****see the "short description" section. I just added more detail to that section.************

Nothing comes to mind

Simple Chess-inspired Sci-Fi/Space Fantasy Cover
US$ 199
Young adults, adults 13+ Fans of Star Wars, Hunger Games, Star Trek
39
entries
17
designers
Book Cover - "A Brave Heart by William Wallace", a memoir of recovering from traumatic ski accident
US$ 1.199
The book is for people who have been dealt a serious setback in life and are looking for motivation or guidance on how t
125
entries
16
designers
Design a book cover that includes a backround that looks like blue blueprint paper.
$ 399
- Any high school students who are looking to attend college. - College freshmen and sophomores. - Students looking
9
entries
3
Designer
Book Cover For Book
US$299
Entrepreneur, Professionals
94
entries
17
diseñadores
Classy cover for a memoir. A woman discovers a family secret; her real father was a priest.
499 US$
Classified as memoir, I see my audience as women, middle aged plus. Women interested in family relationships and the inh
158
entries
38
diseñadores
Modern art nouveau-style fantasy cover for printed book. Ebook cover project to follow.
£ 319
Primarily for adults, but younger readers would enjoy it too. A general audience that likes epic fantasy with psychologi
8
entries
2
Designer