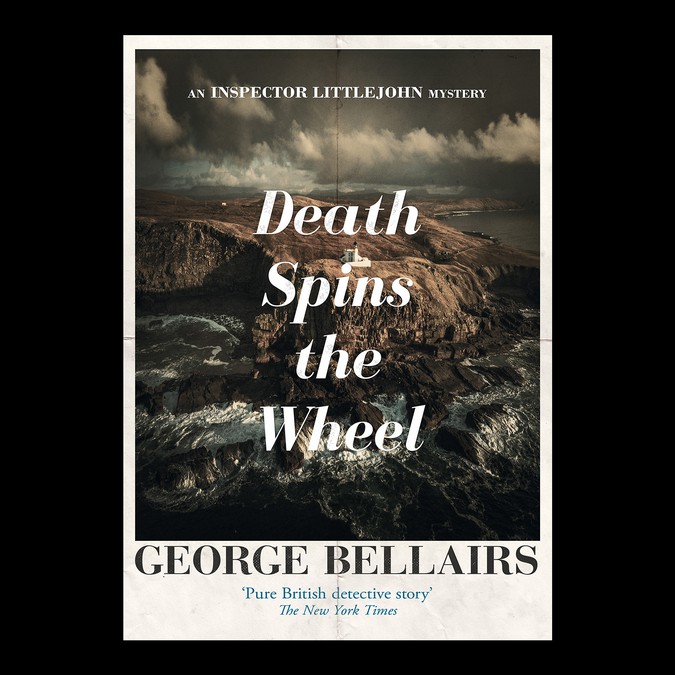 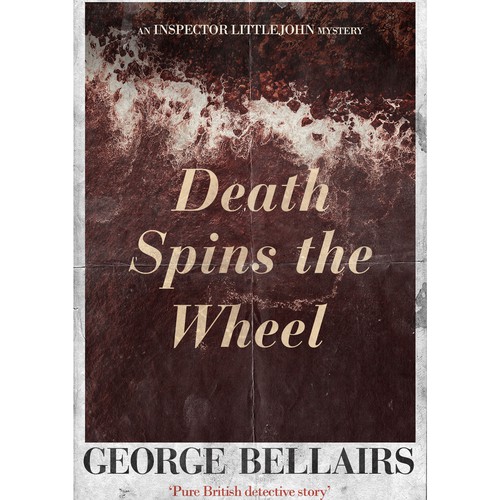 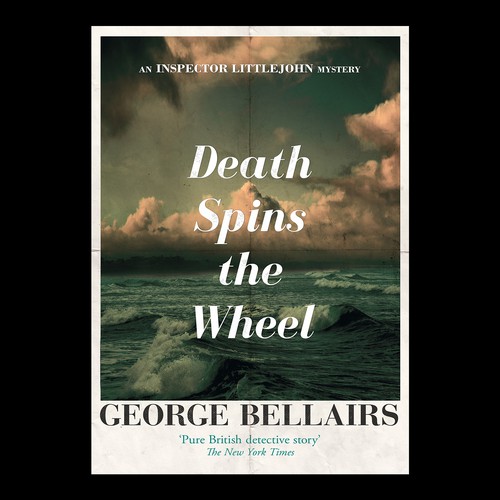 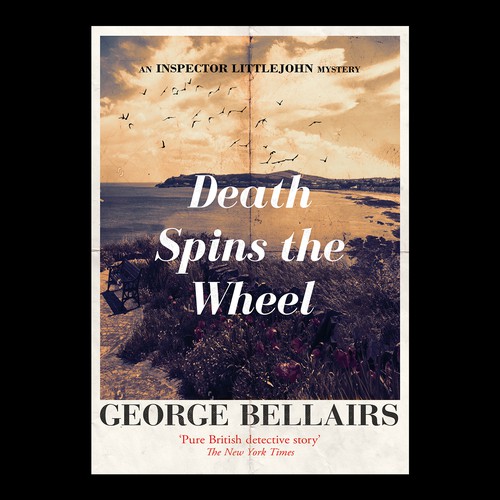 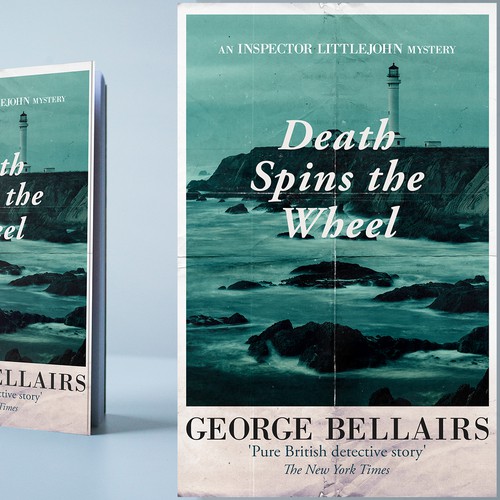 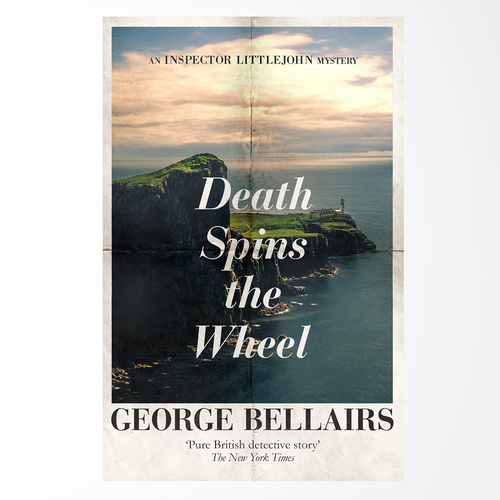 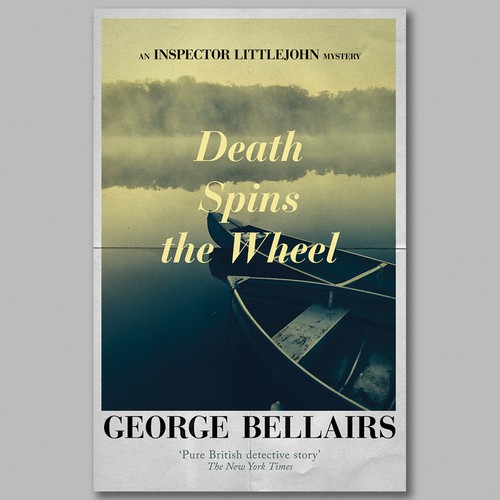 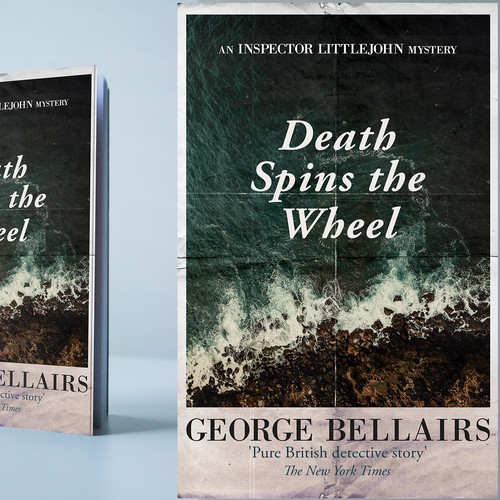 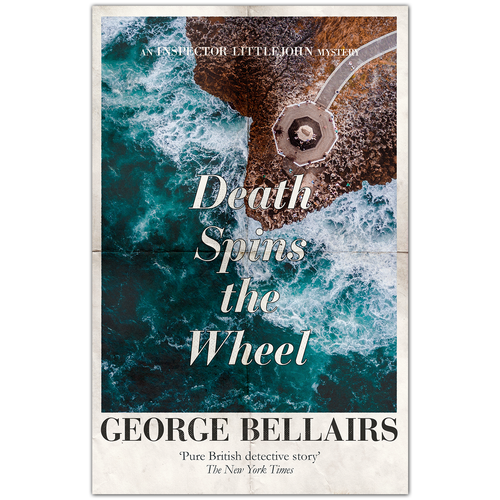 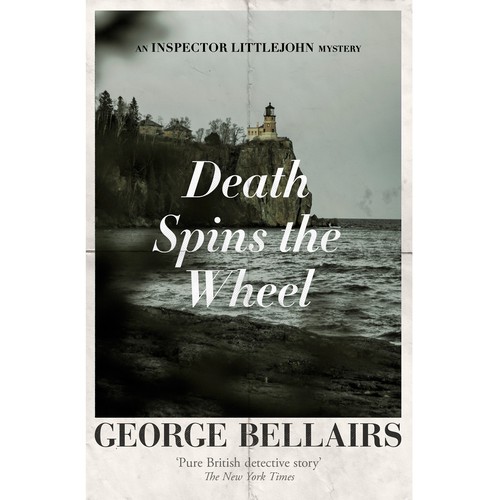 “One of the subtlest and wittiest practitioners of the simon-pure British detective story,” New York Times

“Bellairs works in a comic tradition that extends from Ben Jonson… Each character has a particular trait exaggerated to the point of obsession or caricature.” Susan B. MacDougall

An elderly French lady arrives in the Isle of Man to try her luck in the new casino. She has a system and it pays off until she is found shot on the beach at Douglas late one night.

The case of the dead roulette player has some queer ingredients and roots far afield. These include two recluses who live in the Island; an army colonel with a distinguished career and a strange English woman who during the war spent time in a German concentration camp.

Superintendent Littlejohn, of Scotland Yard, peacefully erecting a conservatory for his friend the Archdeacon of Man, finds himself involved in a much more serious matter and ends by leading an international team of detectives with the shrewd help of the Archdeacon himself.

Before the case is solved, many of the secrets of the dead woman’s past life come to light and a story of intrigue, treachery and disaster in the Resistance is ferreted out.

This is another of Littlejohn’s cases assigned to him because of his love of France and his understanding of the people.

- these covers are obviously very image led, so the quality of the photo is key
- though the images do seem a little irrelevant, they are in some way tied to the story
- this title is set on the Isle of Man AND France
- begins with a woman being found shot on a beach
- the woman has been gambling at the casino (we rarely have an interior shot, so just keep that in mind)

A few setting quotes:
'Three regency rooms of the hotel turned into a temporary casino until the real thing could be built. Old ornamental ceilings with plaster panels and medallions'

'A warm, dry night. The last of the daylight still lingered reluctantly and etched the quiet little hills behind Douglas against the darkening blue background of the sky. The flashes of the Head lighthouse rhythmically punctuated the fading light. '

'The tide was on the ebb and dragged the water over the rattling stones of the beach.'

'A man taking his dog for a last walk came upon her just after eleven o’clock. She had been shot through the head. The earth had received her kindly and she lay like somebody sleeping.'

'She lived at a place called Evian, on Lake Geneva, in France.'

Please see the uploads of the first titles in this series for reference. Again - we are looking for an exact replica of style.

Comienza ahora
paper back and ebook cover
£ 319
Someone is reading this book to learn the most effective way to write a to-do list that will keep them motivated and pro
51
entries
20
Designer
The Stack Tester Diaries
239 £
Family
38
entries
14
designers
"Life Boat Theme" Financial Retirement Planning Cover
US$299
Retirement-aged investors, investors in general
48
entries
12
diseñadores
Design a cover for "Messages that Mean the Most"- Inspiration for Finding Potential
US$ 199
Young persons in their twenties who have graduated and seeking direction and professionals in their thirties who seek in
37
entries
15
designers
POETRY BOOK FOR THOSE WHO LOVE SELF EXPRESSION AND DEEP THOUGHTS
399 USD
young adults- adults, males and females For more inspiration and a gimpse into the book visit www.jmorals.com to read po
152
entries
46
designer
paper back and ebook cover
319 £GB
● They want to lose weight ● They want to improve their overall health ● They want to feel better ● They want to burn
30
entries
9
designer graphistes
Más información sobre diseño de portada de libro o revista
Vea como funciona