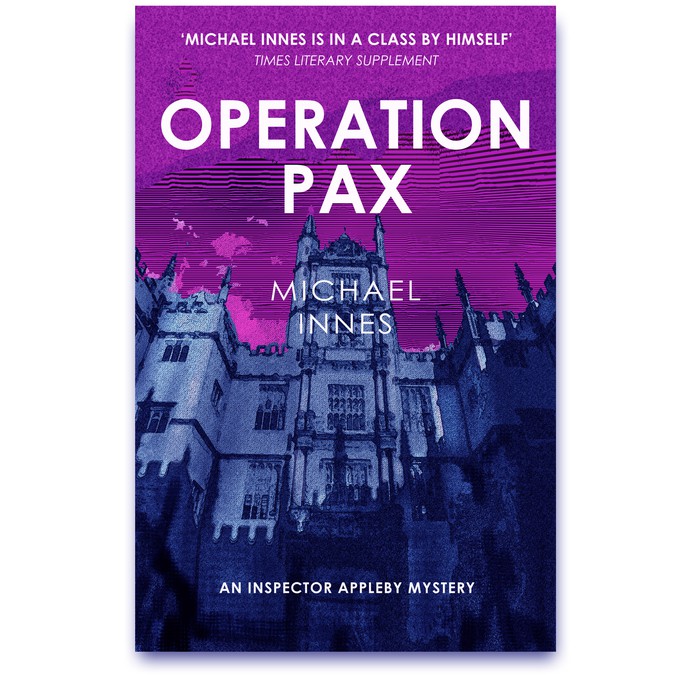 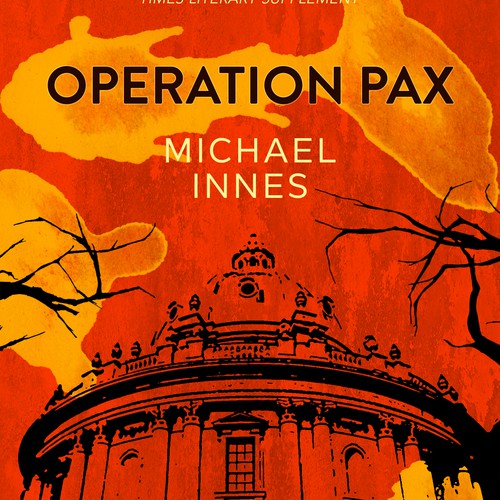 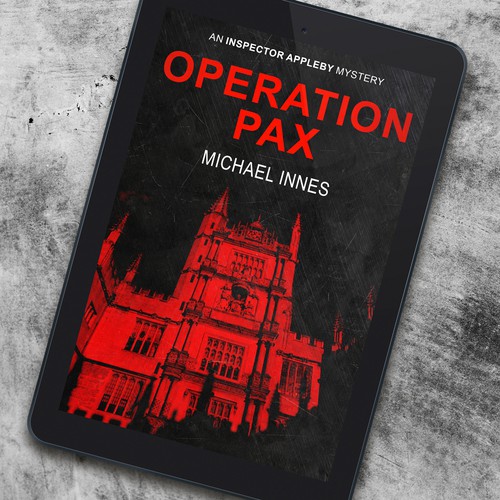 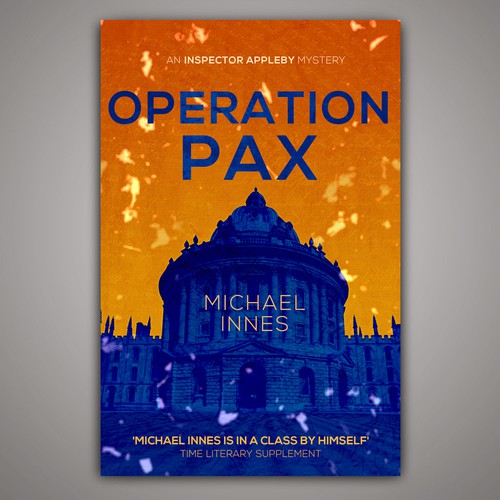 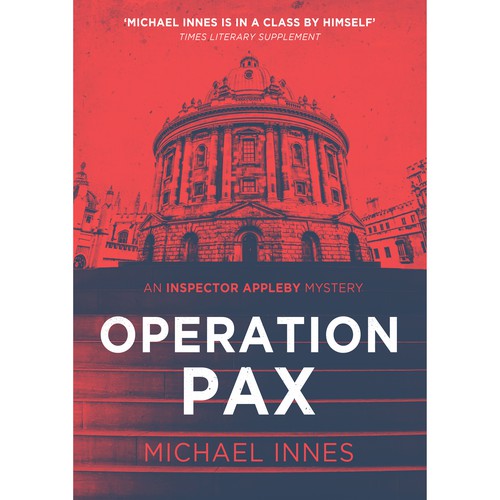 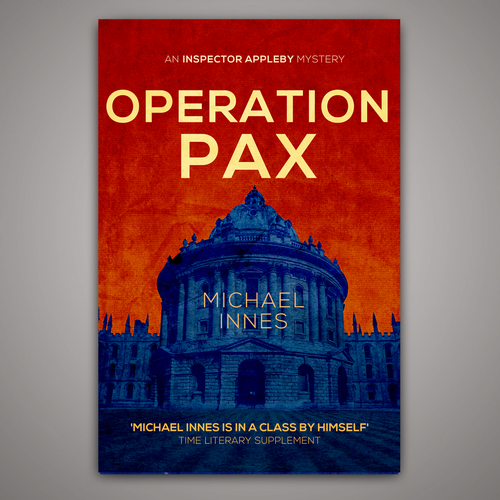 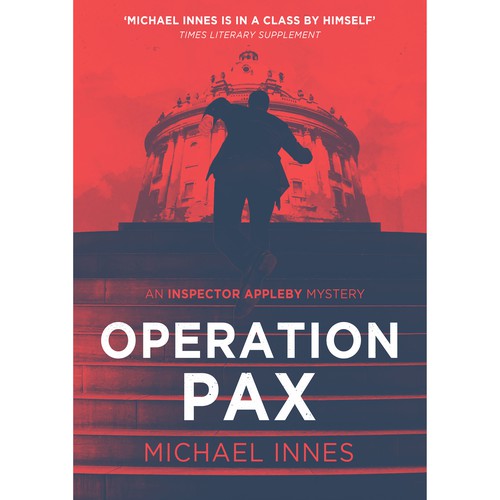 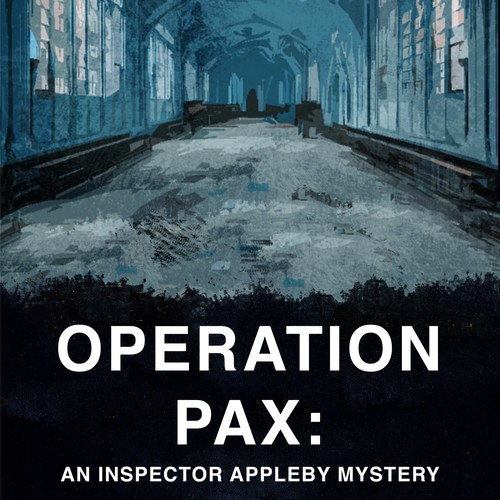 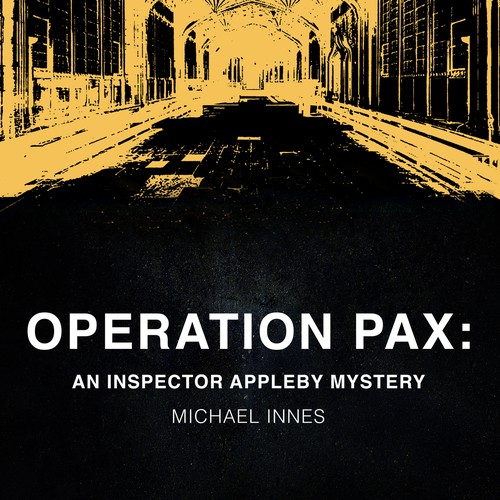 Michael Innes is the pseudonym of John Innes Mackintosh Stewart (30 September 1906 – 12 November 1994). Innes was a Scottish novelist and academic. He is equally well known for the works of literary criticism and contemporary novels published under his real name and for the crime fiction published under his pseudonym. Many devotees of the Innes books were unaware of his other “identity”, and vice versa.

Innes published nearly fifty crime novels and short story collections in his lifetime, but is best known for creating Detective Inspector Sir John Appleby of Scotland Yard, who eventually through the course of the later novels becomes Commissioner of the Metropolitan Police.

He attended Edinburgh Academy, and later studied English literature at Oriel College, Oxford. Having lectured in English at the University of Leeds from 1930 to 1935, he would then become Jury Professor of English in the University of Adelaide, South Australia. Once he returned to the United Kingdom he lectured at Queens, Belfast from 1946 to 1948. In 1949 he became a Student (Fellow) of Christ Church, Oxford. By the time of his retirement in 1973, he was a professor of the university. He died in Coulsdon.

A two-bit con-man is thrown in at the deep end as a desperate hunt takes place in Oxford in this gripping tale, the thrilling climax of which takes place in the vaults of the Bodleian Library.

This mystery is set in Oxford - specifically at the Bodleian Library - images of Oxford, the library, the Radcliffe Camera, etc. would be suitable for this particular cover.

The cover quote should be as on the previous designs:
'Michael Innes is in a class by himself' Time Literary Supplement

As well as the Series Title: An Inspector Appleby Mystery

Please see the uploads of the first titles in this series for reference.

Comienza ahora
paper back and ebook cover
GBP 319
Someone is reading this book to understand how to get the best loan offer by boosting his three-digit credit score. He m
43
entries
8
diseñadores
Design a dark and foreboding Crime Thriller Cover
GBP 239
Those interested in mystery thrillers and crime novels. Mostly adult audience
77
entries
25
diseñadores
eBook cover for a crime story
179 €
Any person who likes crime stories like The Godfather, The Departed, Breaking Bad, etc.
94
entries
20
diseñadores
paper back and ebook cover
£ 319
Someone is reading this book to learn the most effective way to write a to-do list that will keep them motivated and pro
51
entries
20
designers
The Garden of Shadows and Bones
MXN 10.099
My books are geared towards New Adult. They are mainly about dark fantasy with witches and magic.
62
entries
24
diseñadores
The Stack Tester Diaries
£ 239
Family
38
entries
14
designers
Más información sobre diseño de portada de libro o revista
Vea como funciona