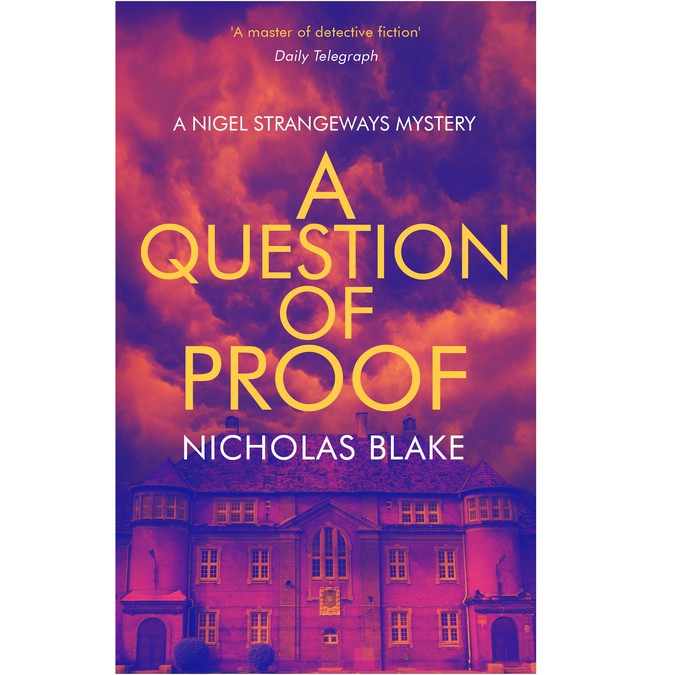 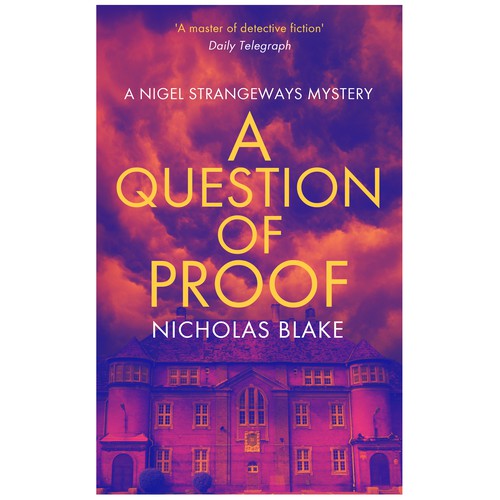 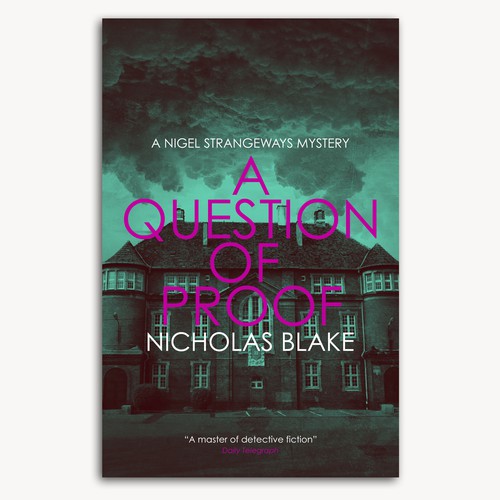 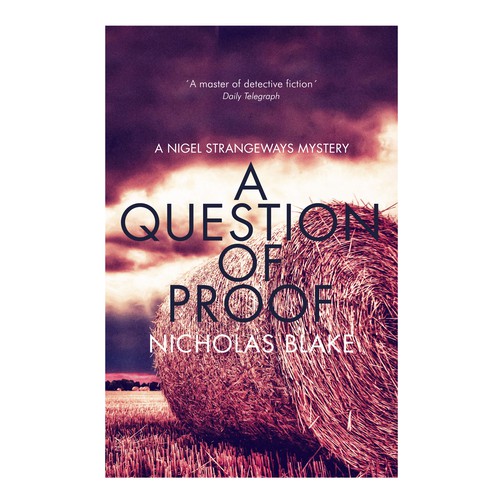 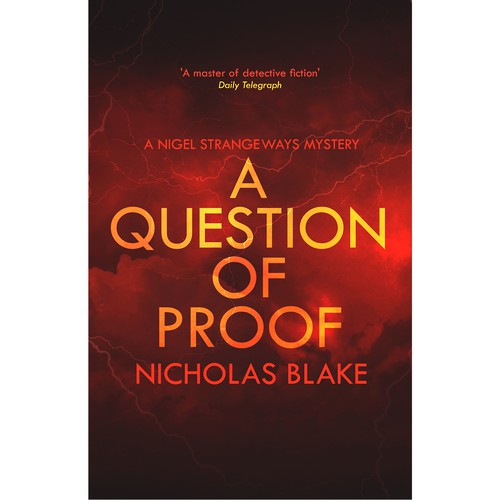 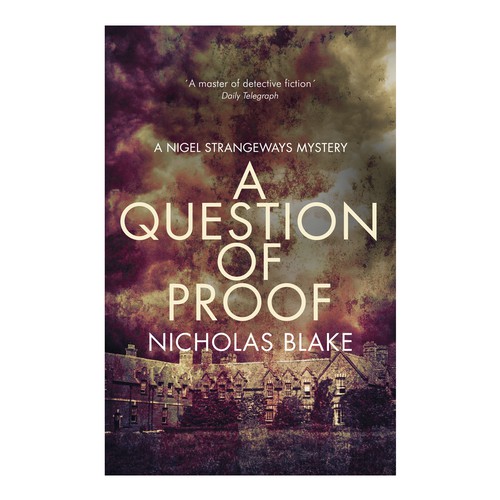 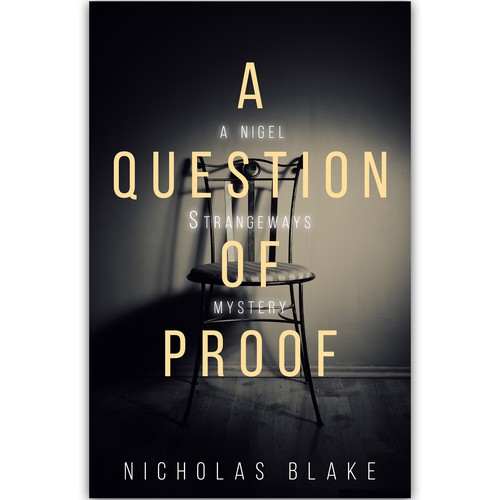 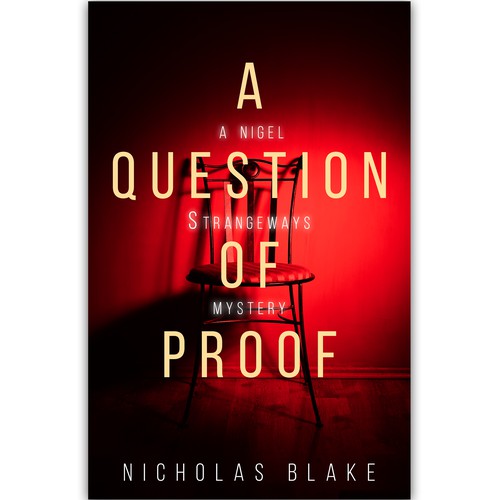 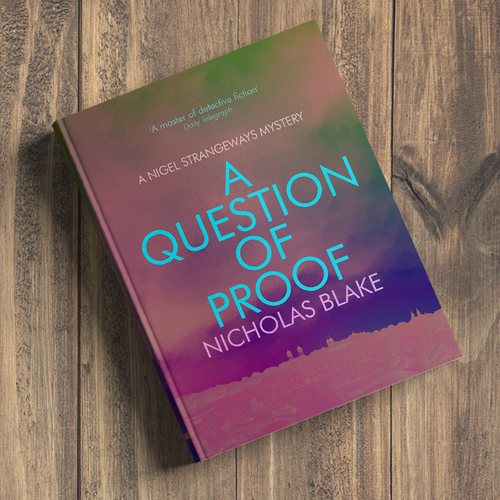 A Question of Proof: A Nigel Strangeways Mystery

Nicholas Blake was the pseudonym of Poet Laureate Cecil Day-Lewis, who was born in County Laois, Ireland, in 1904 and raised in London after his mother’s death in 1906. He was educated at Sherborne School and Wadham College, Oxford, from which he graduated in 1927. Blake initially worked as a teacher to supplement his income from his poetry writing and he published his first Nigel Strangeways novel, A Question of Proof, in 1935. Blake went on to write a further nineteen crime novels, all but four of which featured Nigel Strangeways, as well as numerous poetry collections and translations.

During the Second World War he worked as a publications editor in the Ministry of Information, which he used as the basis for the Ministry of Morale in Minute for Murder, and after the war he joined the publishers Chatto & Windus as an editor and director. He was appointed Poet Laureate in 1968 and died in 1972 at the home of his friend, the writer Kingsley Amis.

The faculty and student body at Sudeley are shocked but scarcely saddened when the headmaster’s obnoxious nephew, Algernon Wyvern-Wemyss, is found dead in a haystack on Sports Day.

But when the young English master, Michael Evans, becomes a suspect in the case, he’s greatly relieved when his clever friend Nigel Strangeways, who is beginning to make a name for himself as a private inquiry agent, shows up to lend a hand to the local constabulary.

Strangeways immediately wins over the students and even becomes an initiate in one of their secret societies, The Black Spot, whose members provide him with some of the information he needs to solve the case.

In the meantime Michael and Hero Vale, the pretty young wife of the headmaster, continue their hopeless love affair. When another murder follows, Strangeways is soon certain of the murderer’s identity, but until he can prove it, he’s reluctant to share his theory with the unimaginative but thorough Superintendent Armstrong.

From the books: 'What maniac could ever have conceived this blend of magenta, green and orange? Thank God it’s faded, anyway.'

The cover quote should be as on the previous designs:
'A master of detective fiction' Daily Telegraph

As well as the Series Title: A Nigel Strangeways Mystery

Covers are *usually* and overhead perspective.

Please see the uploads of the first titles in this series for reference.