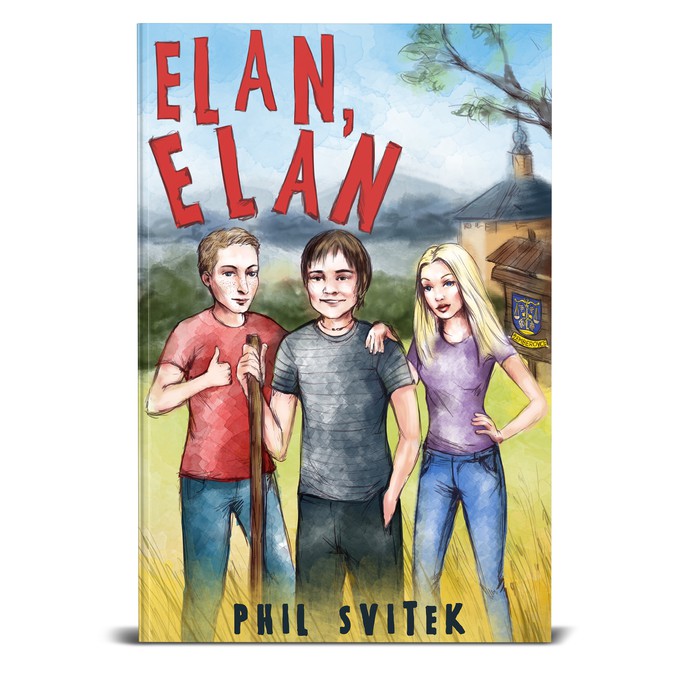 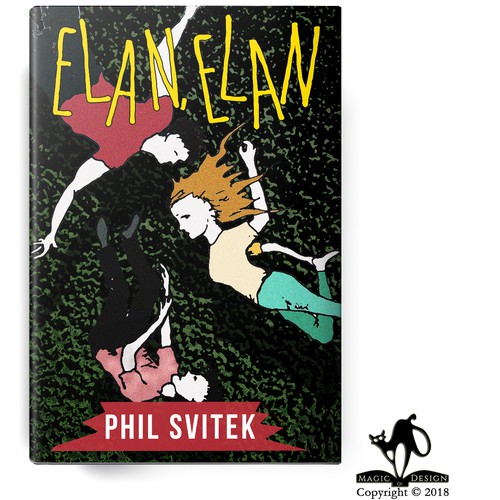 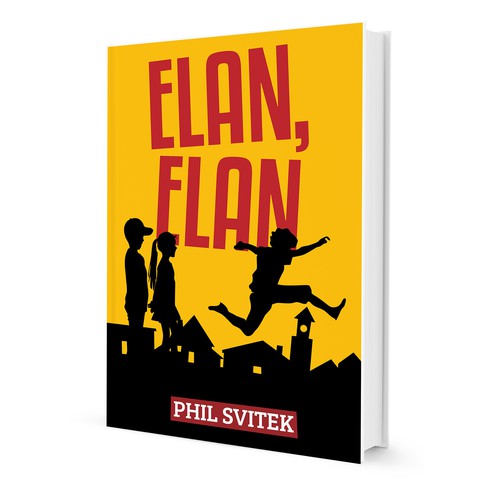 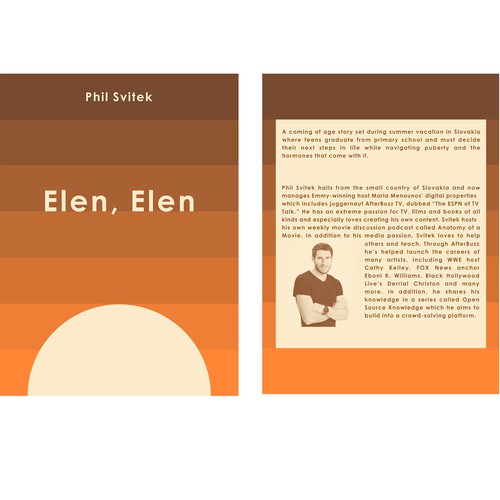 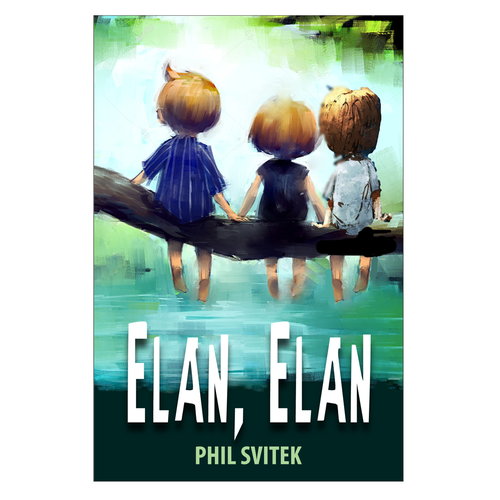 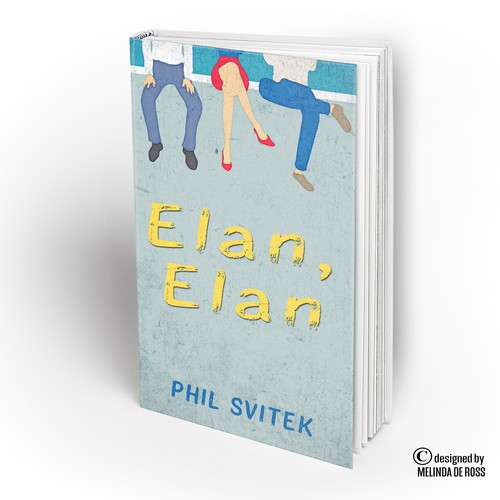 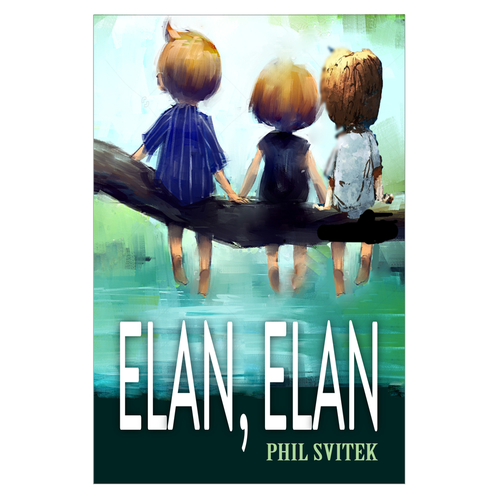 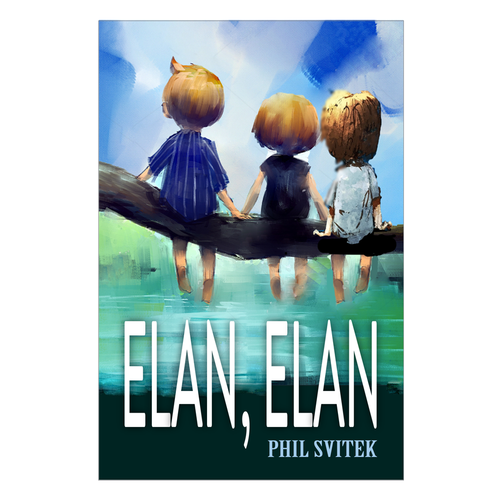 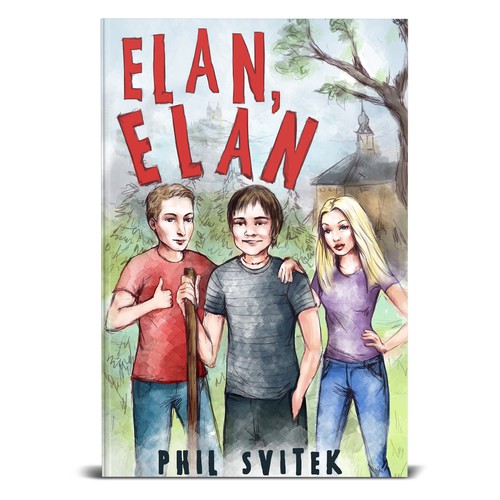 Phil Svitek hails from the small country of Slovakia and now manages Emmy-winning host Maria Menounos’ digital properties which includes juggernaut AfterBuzz TV, dubbed “The ESPN of TV Talk.” He has an extreme passion for TV, films and books of all kinds and especially loves creating his own content. Svitek hosts his own weekly movie discussion podcast called Anatomy of a Movie. In addition to his media passion, Svitek loves to help others and teach. Through AfterBuzz he’s helped launch the careers of many artists, including WWE host Cathy Kelley, FOX News anchor Eboni K. Williams, Black Hollywood Live’s Derrial Christon and many more. In addition, he shares his knowledge in a series called Open Source Knowledge which he aims to build into a crowd-solving platform.

A coming of age story set during summer vacation in Slovakia where teens graduate from primary school and must decide their next steps in life while navigating puberty and the hormones that come with it.

It's set in Zemberovce, Slovakia. Jiri and Dani are best friends that are going off to different secondary schools. They plan out the best summer ever. However things are shaken up when Jiri's former crush, Ivana reappears.

I want to represent the characters and location of the book. The story revolves around 3 main characters (2 guys and 1 girl) in Zemberovce Slovakia at the age of 15. I like a lot of Bukowski book covers where it’s cartoon but represents what’s the book is about.

I've uploaded some artwork of Slovakia. I would like to keep in a similar style. Also I've upload images of people that represent the three main characters:

-Dani, best described as a year 15 year kid who hadn't quite hit puberty and had a face full of freckles

-Jiri was a good looking teen whose charm was only undercut by his own self doubt.

-Ivana looked lively and bright-eyed as ever in awe of the tree house. Her skin the same pearly complexion it always was, not matter how long she might have tanned. He was pleased to see her as he'd remembered her, just more woman-like. Then again, he'd known her to be regal and mature. Nature was just catching up with her. Her clothing seemed more of her style, fitting her far better than the clothes her parents used to pick out for her which consisted mainly of overalls and Disney T-shirts.

YA Romance cover
199 $
Teen to adult
104
entries
27
Designer
Create a Cover for a Spiritual Book by a Best-Selling Author
US$ 300
Our target audience consists mainly of women (70%), aged 40+, interested in new age spirituality.
84
entries
19
designers
Book cover for the true story of a Get Money and Do Good family
US$ 499
35-65 adults- male/female- interested in capitalism/business, family- traditional and non, and leaving a legacy. Likely
98
entries
19
designers
Creative Book Cover for a Female Dating and Relationships Title
$199
Women reading this book are usually younger and they’ve just been through a breakup. They don’t know how to collect the
150
entries
24
デザイナー数
Book cover for non-fiction
$199
156
entries
13
デザイナー数
Mind blowing cover for a business and money title
199 $
Most people reading the book are experiencing some financial strain. These readers are seeking practical advice on rest
79
entries
14
Designer

Comienza ahora
paper back and ebook cover
£ 319
Someone is reading this book to learn the most effective way to write a to-do list that will keep them motivated and pro
51
entries
20
Designer
I need a compelling cover for my science fiction novel.
199 $US
Young adult to adult.
83
entries
23
designer graphistes
Atmospheric design for Scottish historical fiction e-book cover
£ 259
the target audience is generally male from ages of 25-40. Initially expected to be primarily UK based people that have h
32
entries
16
designers
Finance BOOK COVER needed. Prefer clean, light simplicity and a drawn illustration.
$499
Self-employed professionals, typically men ages 30-50 who make over 75k per year single or 100k joint, maybe they work f
35
entries
12
diseñadores
Design a cover for "Messages that Mean the Most"- Inspiration for Finding Potential
US$ 199
Young persons in their twenties who have graduated and seeking direction and professionals in their thirties who seek in
37
entries
15
designers
paper back and ebook cover
319 £
● They want to lose weight ● They want to improve their overall health ● They want to feel better ● They want to burn
30
entries
9
Designer
Más información sobre diseño de portada de libro o revista
Vea como funciona