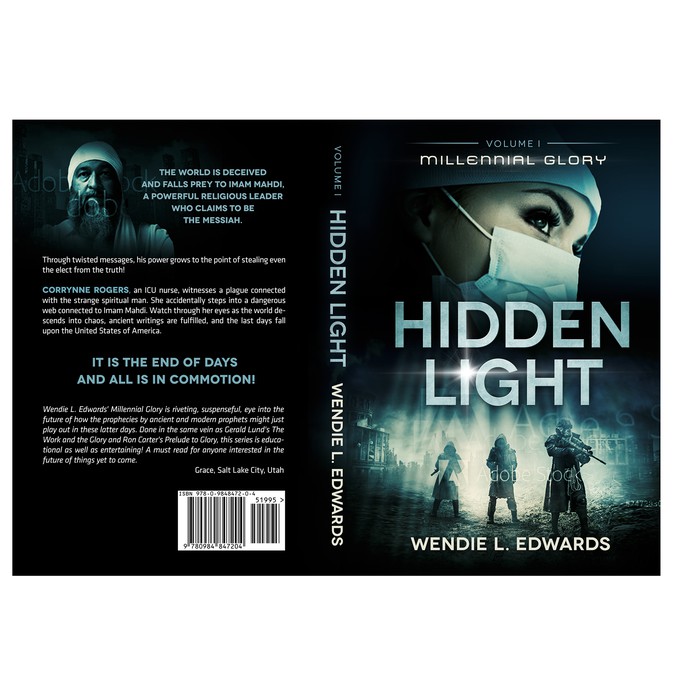 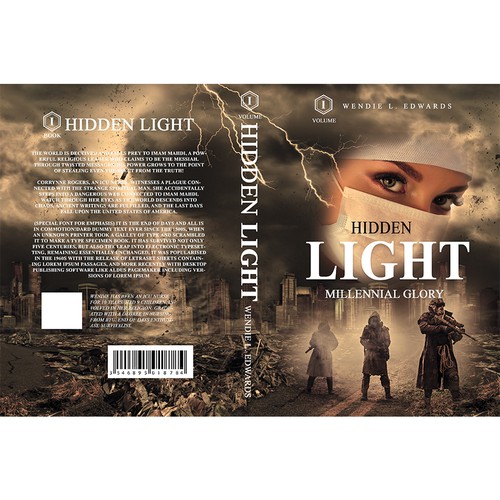 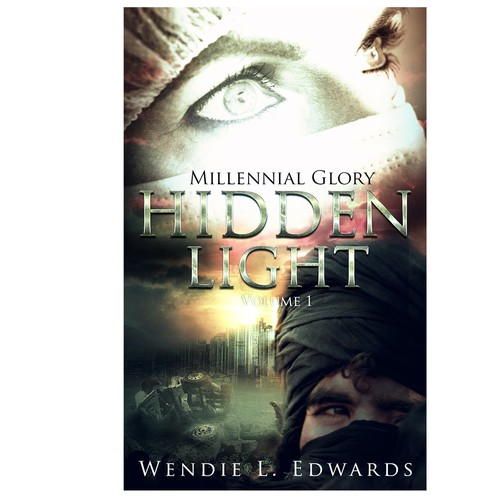 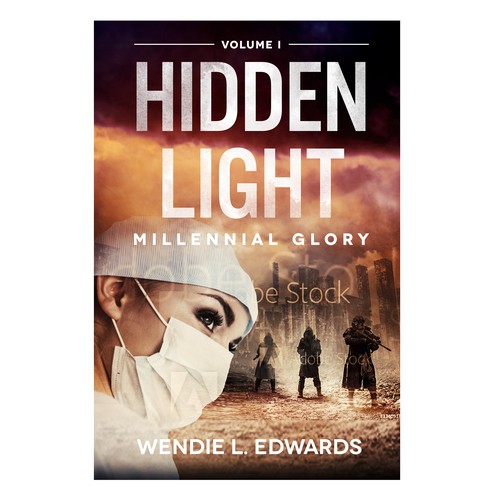 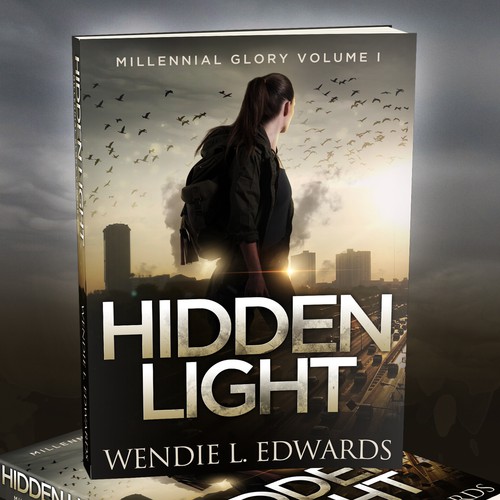 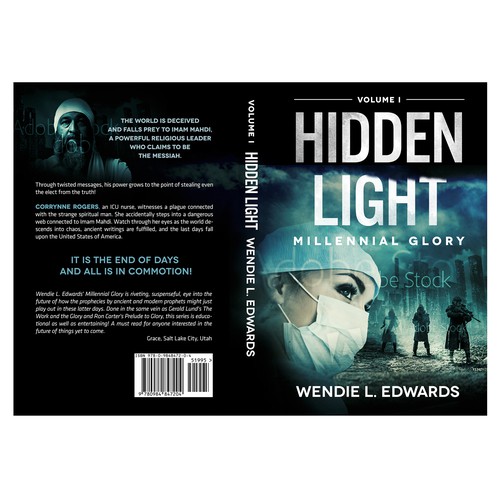 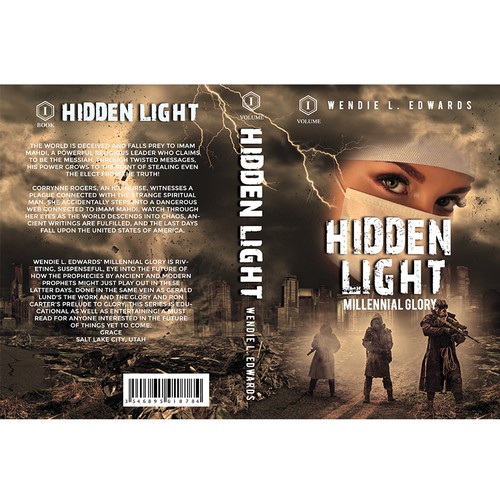 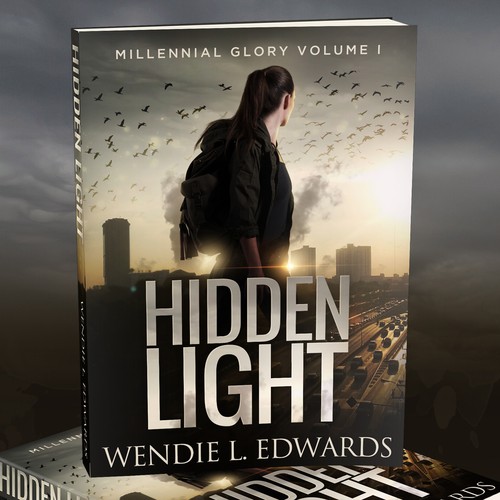 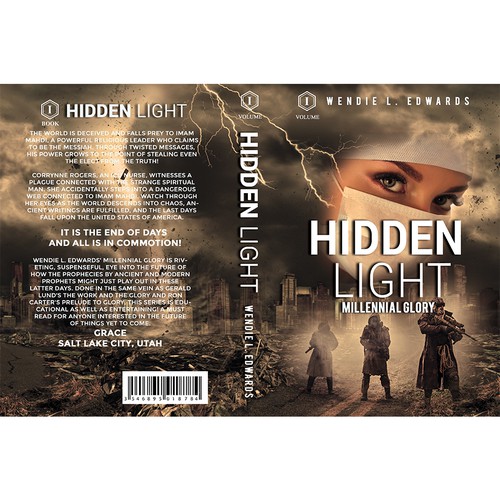 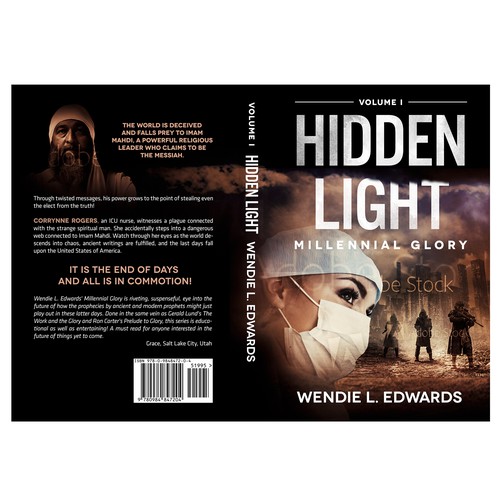 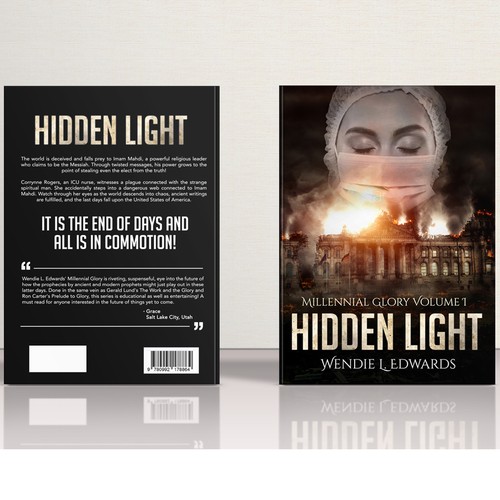 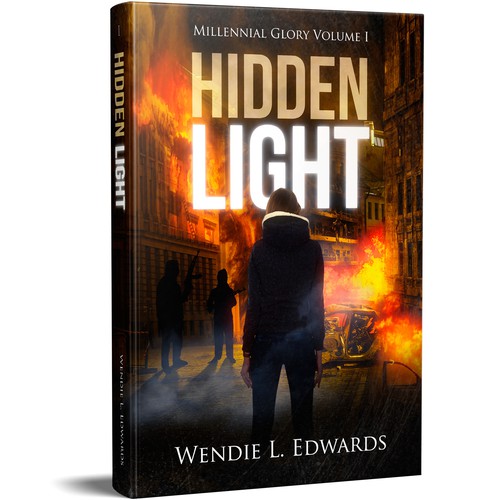 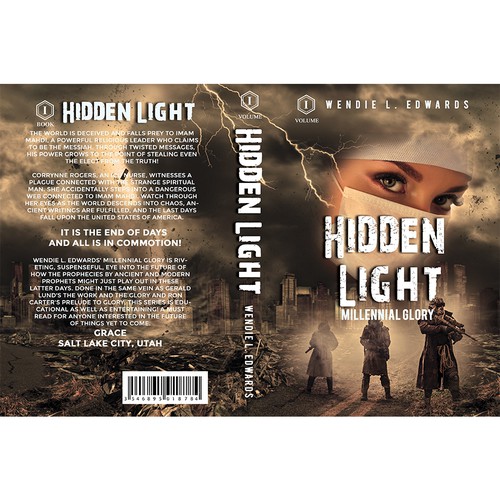 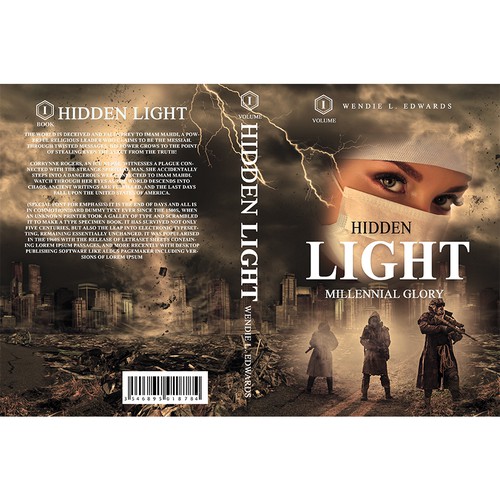 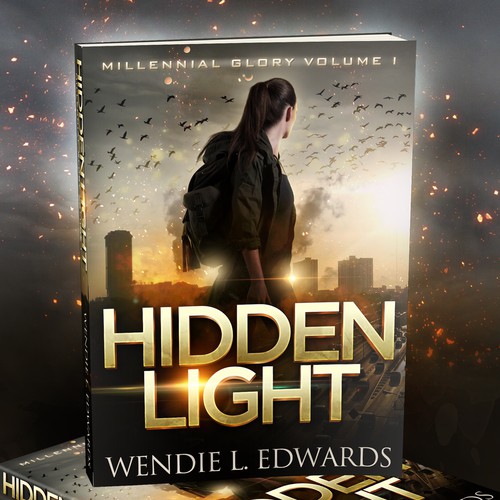 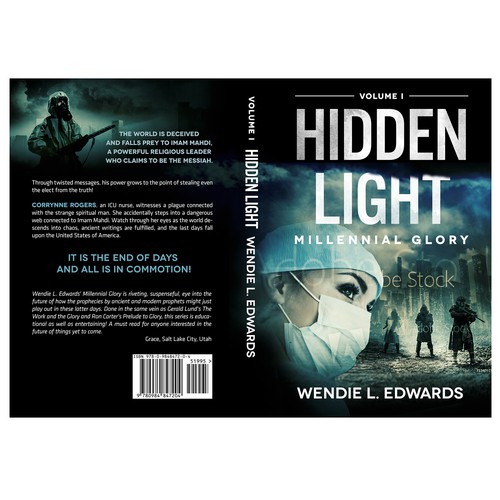 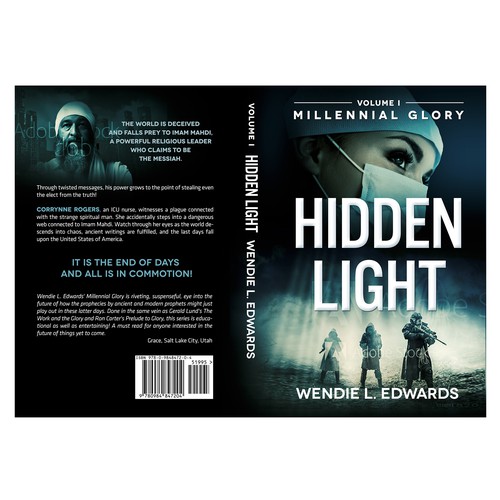 Wendie has been an ICU nurse for 10 years. Had 9 children. Involved in her religion. Graduated with a degree in nursing from BYU. End of days enthusiast. Survivalist.

A book about the second coming and chaos that precedes it. Specifically in this one, a plague.

Watch through the eyes of a nurse and mother as the world descends into chaos, ancient writings are fulfilled, and the last days fall upon the once-great United States of America.

The world is deceived and falls prey to Imam Mahdi, a powerful religious leader who claims to be the Messiah. Through twisted messages, his power grows to the point of stealing even the elect from the truth!

Corrynne Rogers, an ICU nurse, witnesses a plague connected with the strange spiritual man. She accidentally steps into a dangerous web connected to Imam Mahdi. Watch through her eyes as the world descends into chaos, ancient writings are fulfilled, and the last days fall upon the United States of America.

(special font for emphasis) It is the end of days and all is in commotion!

I am looking for something like the covers on Mark Goodwin's books like his Noah Series. Post Apocalypse feel but in this book there is a plague and it's not quite end of world, it just getting there.

Avoid anything vague like previous cover which I included.

Comienza ahora
Book cover design (Redesign) to capture young adult audience (mid grade)
GBP 159
The book is aimed at 8-12 year olds but it is written in a similar style/influence of Harry Potter and His Dark Material
30
entries
8
diseñadores
Design book cover in Russian
299 US$
Most of the readers are well educated women 30-50 age old, with interest in self-help, psychology, spirituality and New
34
entries
5
diseñadores
The Culprit
CA$529
35 plus cat lovers and fans of true story satirical writing.
168
entries
50
デザイナー数
A man who is a business man by day and gangster at night. Show the man's duality.
US$ 399
Ages 18 to 65, both black and white, male and female from the inner city to suburbia. This book has violence, romance an
21
entries
4
designers
Book Cover for a adventure Cozy Mystery
399 USD
Women who love romance and cozy mysteries. The heroine is 60 years old.
21
entries
7
designer
Book Cover Design book on Emergency Work From Home in a Pandemic
269 CA$
Leaders in small and medium sized business plus leaders of organizations that need to support remote work and Emergency
172
entries
26
diseñadores
Más información sobre diseño de portada de libro o revista
Vea como funciona