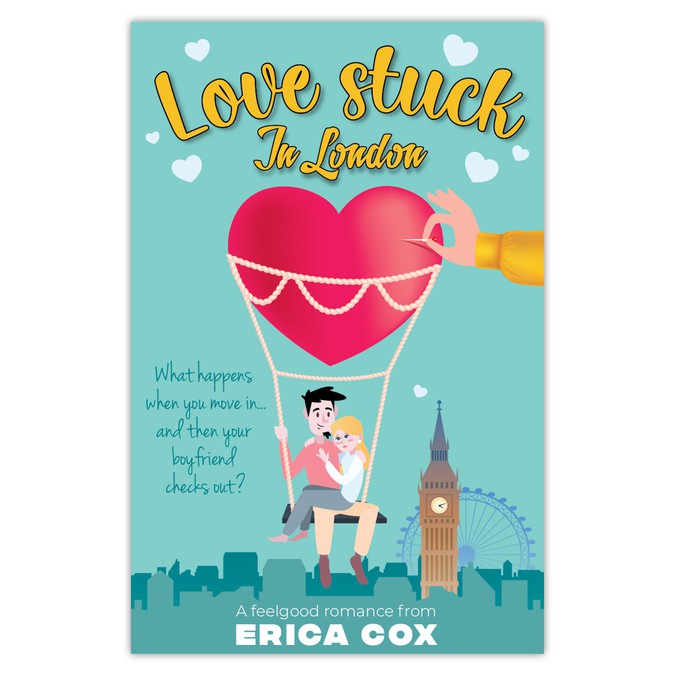 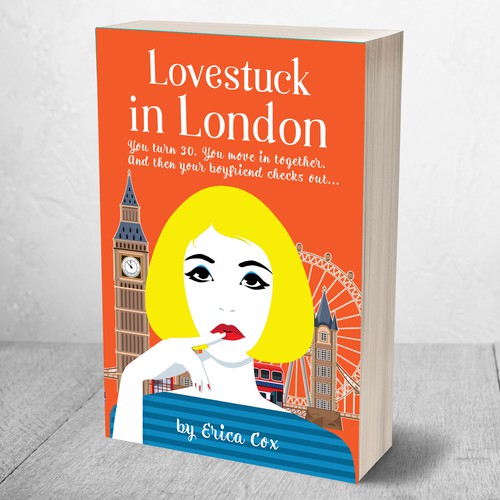 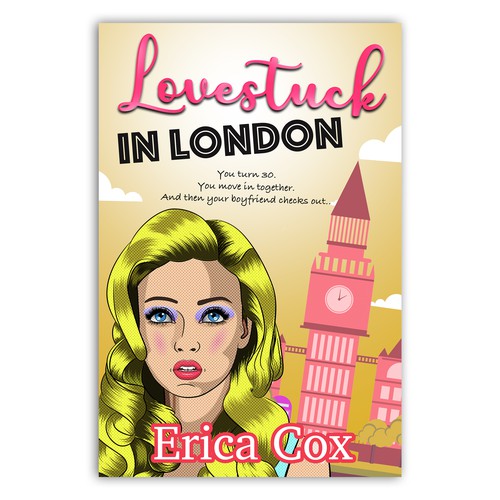 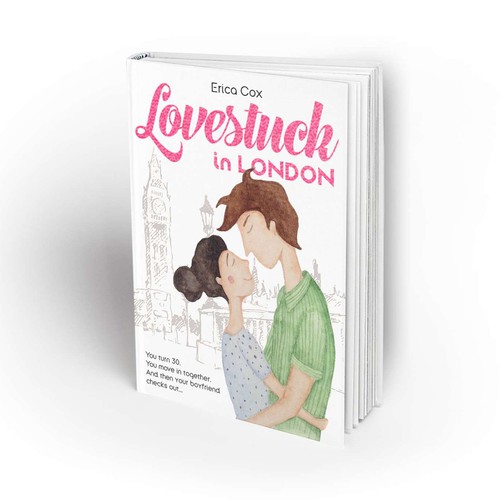 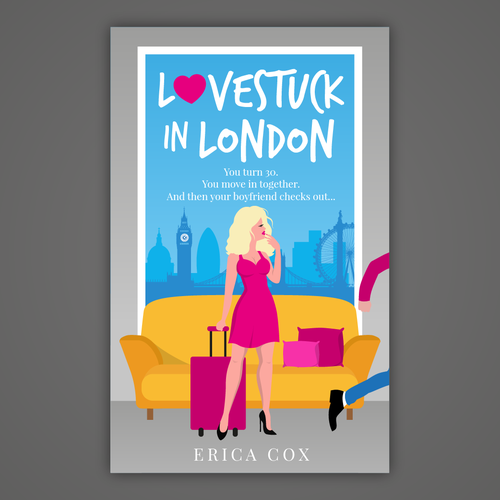 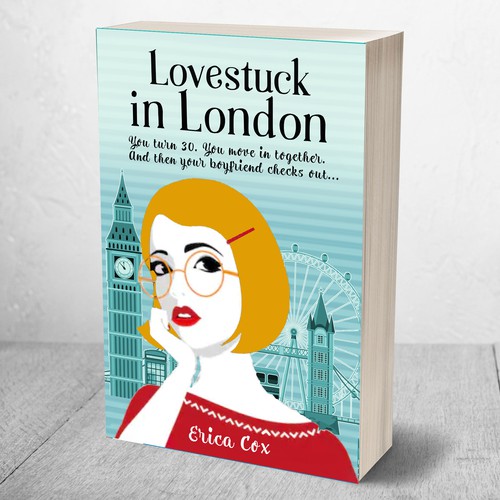 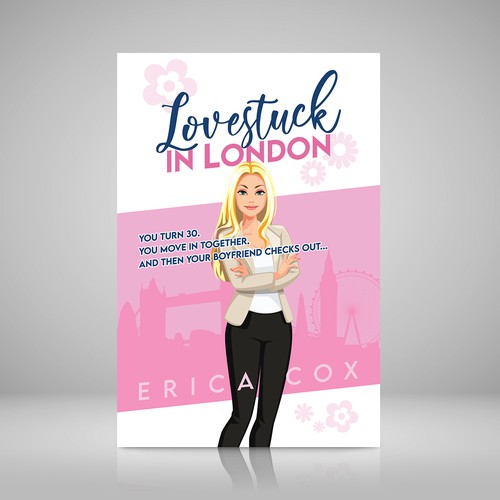 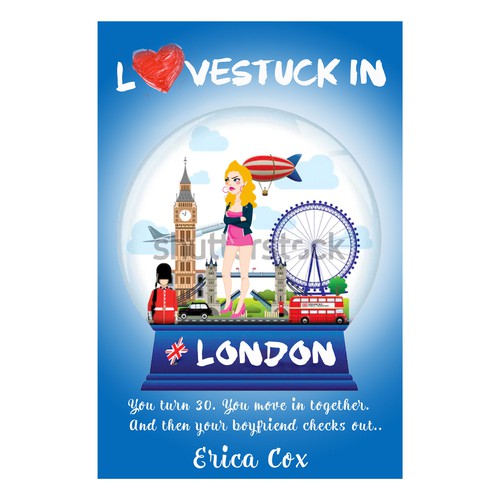 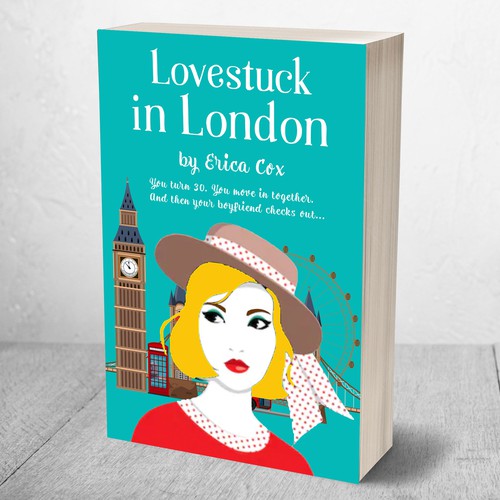 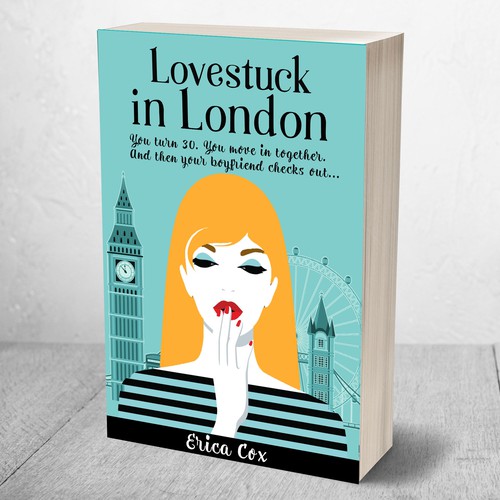 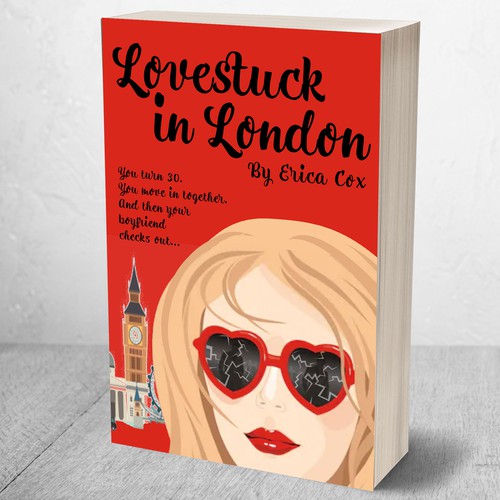 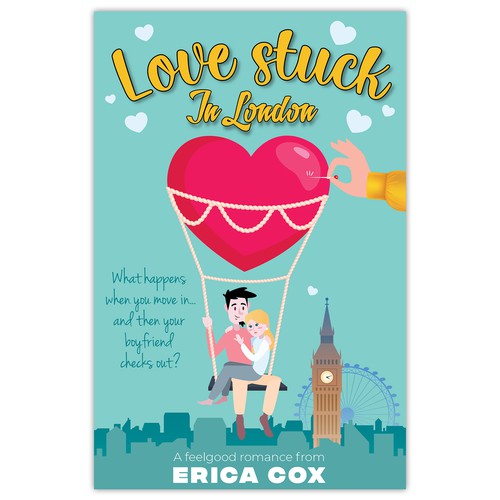 What happens when you move in together - and your boyfriend checks out?
Gracie has just turned 30 and her life in London is perfect.
She has friends, money, and more fun than she can contend with.
But then she moves in with her boyfriend - and the fizz goes out of her relationship.
Is this just a bad phase - or does this mean they weren't right for each other all along?
With best friend Faye, she embarks on a journey of discovery in London in springtime to put the spark back into her life - and maybe her relationship as well. 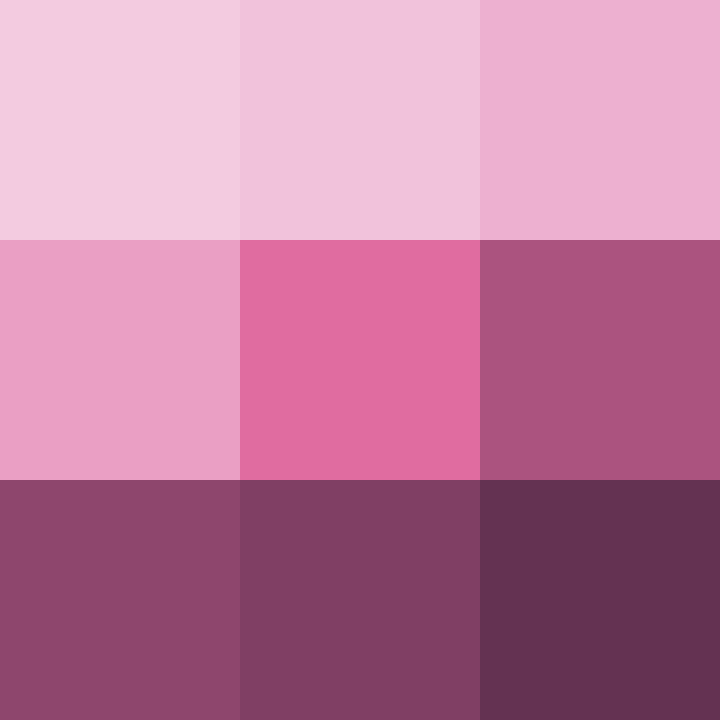 I'd like a fun illustration, light and airy, with an upbeat tone.

A cover image and a lead cover picture that encapsulates the dilemma that the lead character faces, i.e. that she's moved in with her boyfriend but now he's lost interest. Able to channel the sence of a great big question mark in her life: "which way do I go?" "what's next for me in life?"

But I'd like this to be presented lightly, almost in a fun manner, rather than being made to feel a heavy or difficult situation - something that will look upbeat, and make you want to dive in and find out what happens, rather than feeling downbeat, or too serious.

If the lead image is of the character - which I think would be the best idea, but open to suggestions on this front - she is blonde and curvy girl-next-door type character.

Some authors on Amazon whose covers I like:
Milly Johnson
Nicola May

Intriguing Science-Fantasy Book Cover for Web-serial Site
JPY 21,399
Target audience is principally users on www.royalroad.com, a web serial site, and thereafter Amazon. Visit RR to get a s
94
entries
17
diseñadores
Need E-Book Cover for YA Barnes & Noble Crime/Thriller
USD 199
14 - 23 year olds, male / females.
66
entries
17
designer
Create a Bestselling Book Cover
CA$ 269
New Mothers, Second Time Mothers Age - 20 to 40 Years of Age
82
entries
25
designers
Design needed for e-book in the art of taking the perfect dick pic
269 A$
Men 18-40. The original audience follows a leading men's lifestyle publication, which presents the latest in cars, gear,
130
entries
16
designer
#1 NYT Bestselling author of Chicken Soup for the Soul's new book to uplift people in hard times
799 USD
Men and women 27-87. Adults, any gender, any race, any location. This is a book to help people needing positivity and ar
199
entries
38
designer
We need an EYE-CATCHING, STOP IN YOUR TRACKS, book cover for our Personal Finance Lead Magnet
$ 199
Anyone who has an interest in personal finance. Generally, 18+, male and female, and primarily in North America.
34
entries
6
Designer