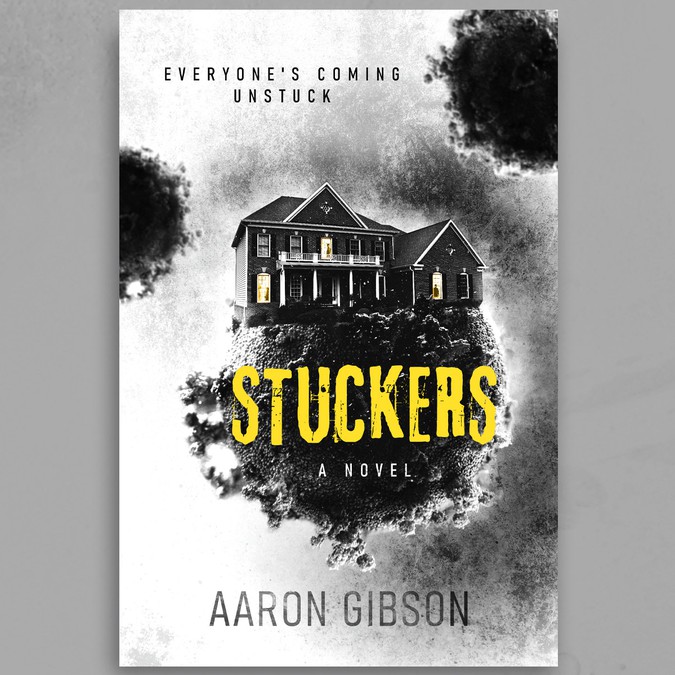 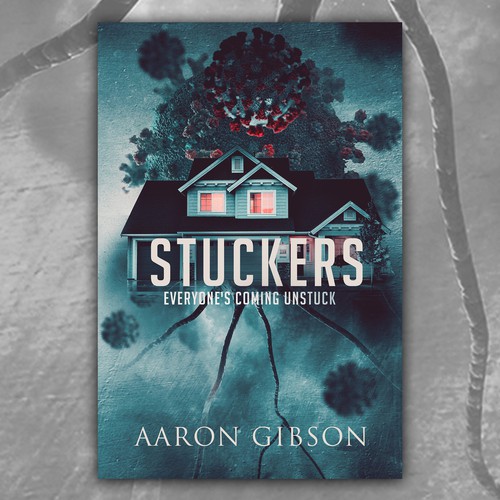 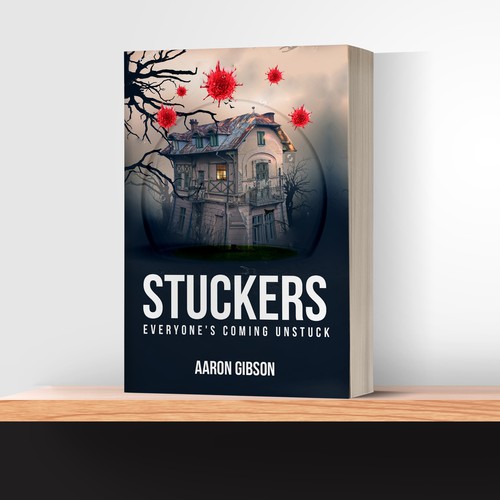 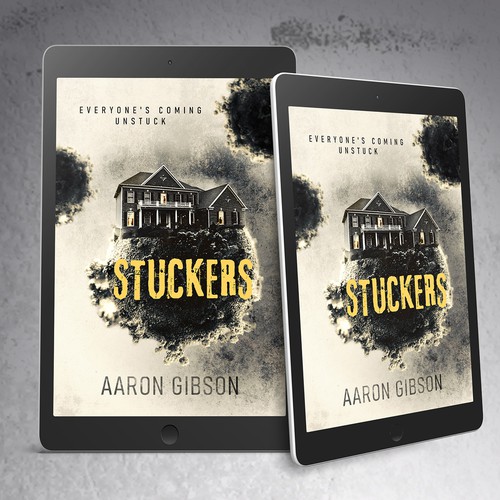 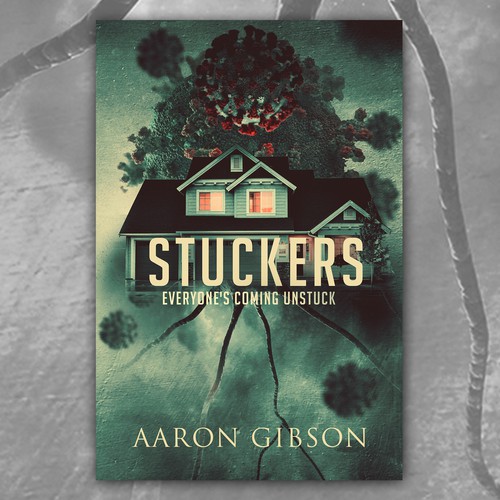 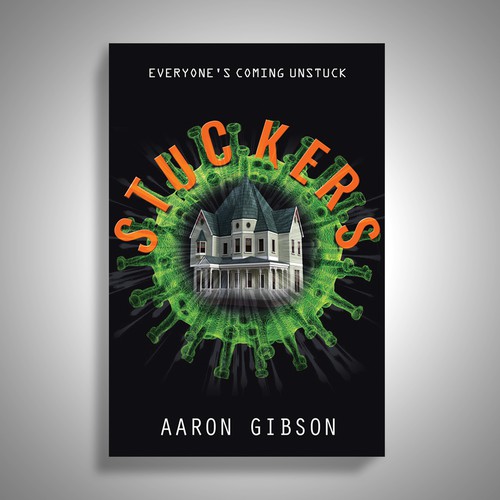 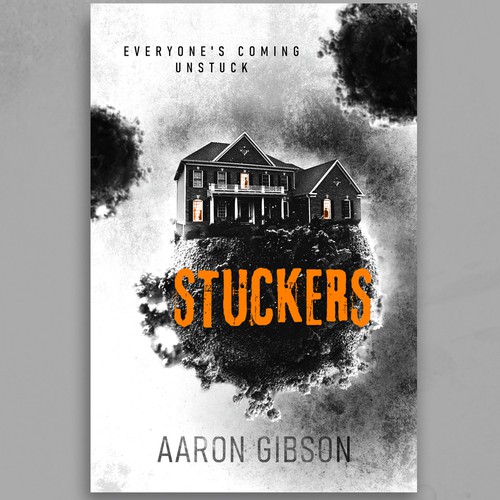 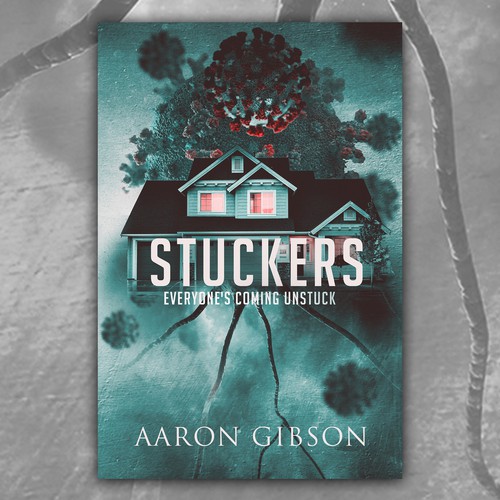 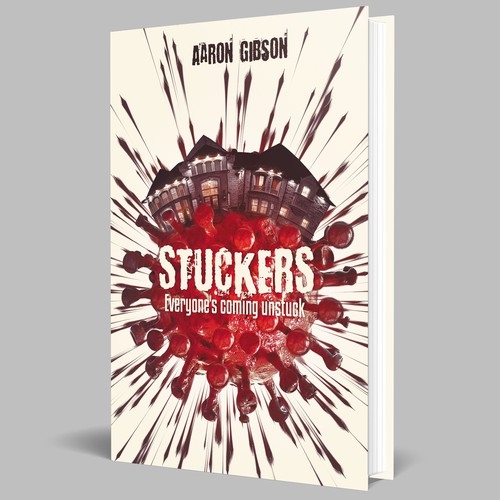 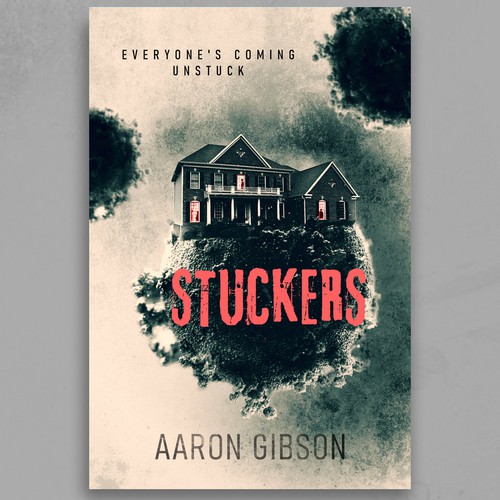 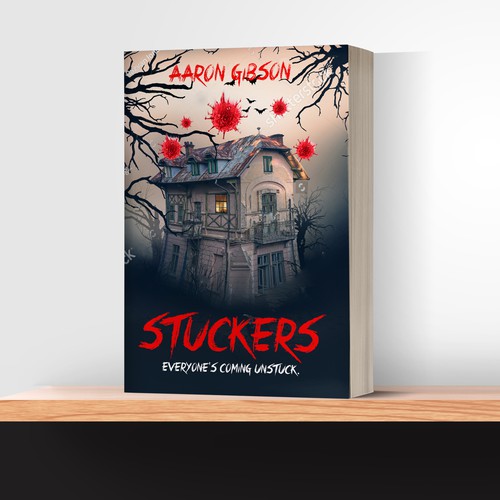 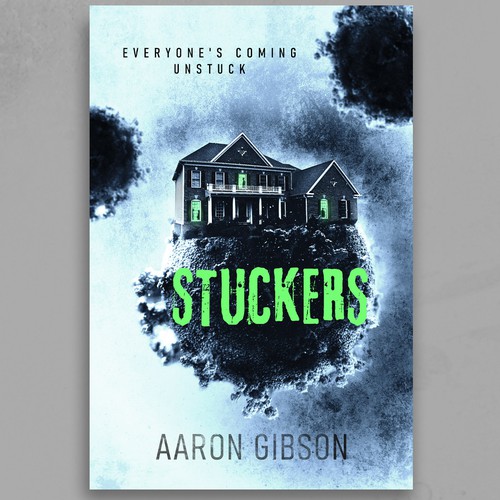 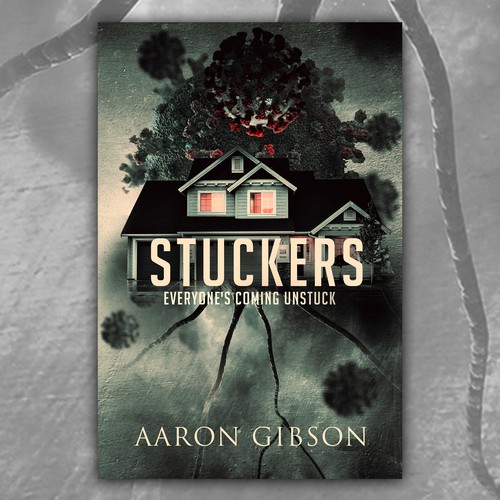 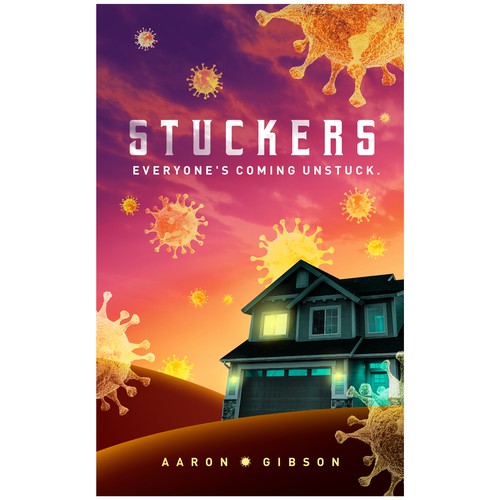 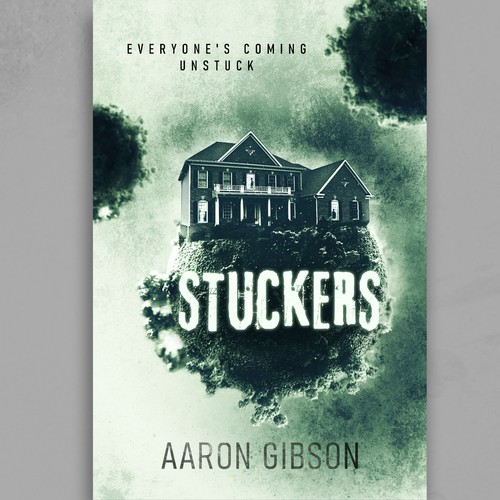 Born in Sydney AUSTRALIA, Aaron Gibson studied writing and cultural studies at UTS and has a background working in media and more recently the disability sector. His interests include bad movies, pulp fiction, music (all sorts), nature, meditation and conspiracies.

The Wise’s are the quintessential modern family. They’re liberal, open-minded, self-employed and have all the creature comforts one could ever want. Like a lot of people in their position, they’re also up to their eyeballs in debt. The façade of ambition and success is about to come unstuck.

Robert and Brenda Wise, their 18-year-old twins Gretel and Olly, and their cat Shadow are stuck in self-isolation as a pandemic grips the planet. Quarantined in their own home after Robert came down with a mild fever, they have everything they need in their McMansion in Sydney’s south. But their work and lifestyle is about to take a devastating blow.

The mainstream media has perpetuated the crisis as ‘unprecedented’, and fear and uncertainty is gripping the land. The NSW Government is taking extreme measures to control the virus, and everything has come to a grinding halt. All trade and services have been suspended due to strict social distancing laws. The entire nation is confined to their own homes as the economy collapses.

With infection rates on the rise and the government racing against time to flatten the curve, this tight-knit family will be tested like never before, as they and everyone else navigate unknown territory.

Life as they know it is about to change in ways unimaginable.

Looking for a bold, dynamic yet minimalist design. The work could be classified as a dark family drama for the digital era, with sprinkles of black humour. It touches on taboo subjects like incest and domestic violence. But mostly tackles media manipulation, fear, mental health and isolation

See two images attached below. The idea I had was a large family home with title running through centre. No blades underneath house as shown. With numerous coronavirus cells in the sky above and all around the house. In an abstract kind of way.

Open to suggestions and guidance where necessary.

Comienza ahora
Book cover for an everyman's guidebook on achieving financial independence
EUR 449
Younger professionals, older professionals, people with savings, people who are interested in financial markets but don'
373
entries
52
diseñadores
Design needed for e-book in the art of taking the perfect dick pic
269 A$
Men 18-40. The original audience follows a leading men's lifestyle publication, which presents the latest in cars, gear,
130
entries
16
designer
Book Cover - "A Brave Heart by William Wallace", a memoir of recovering from traumatic ski accident
1.199 $
The book is for people who have been dealt a serious setback in life and are looking for motivation or guidance on how t
125
entries
16
Designer
Simple Strong Typography Book Cover
AU$ 399
152
entries
47
Designer
Design a book cover that includes a backround that looks like blue blueprint paper.
US$ 399
- Any high school students who are looking to attend college. - College freshmen and sophomores. - Students looking
9
entries
3
designers
Coming Out with Christ - (A Spiritual Journey To Finding My Resurrected Identity)
$399
“A must-read life story of love and grace for our LGBTQ people, and every pastor, church leader, Christian, family membe
81
entries
17
diseñadores
Más información sobre diseño de portada de libro o revista
Vea como funciona