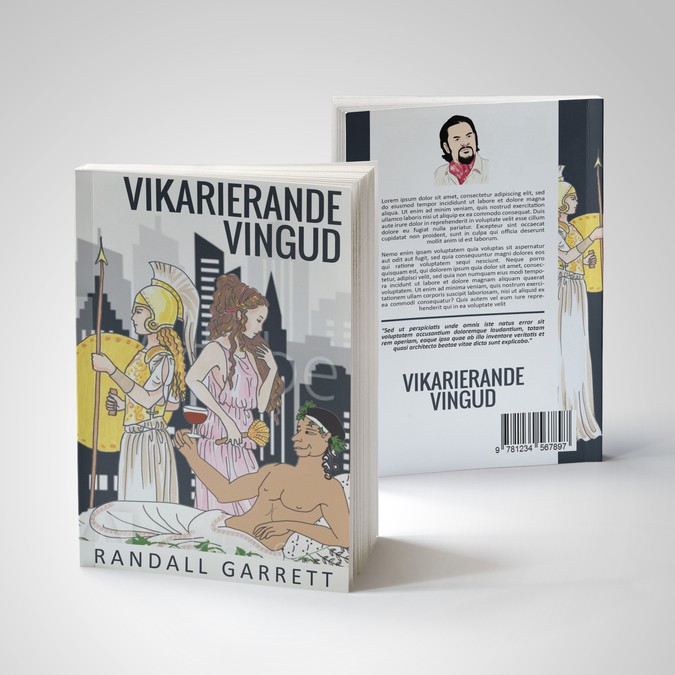 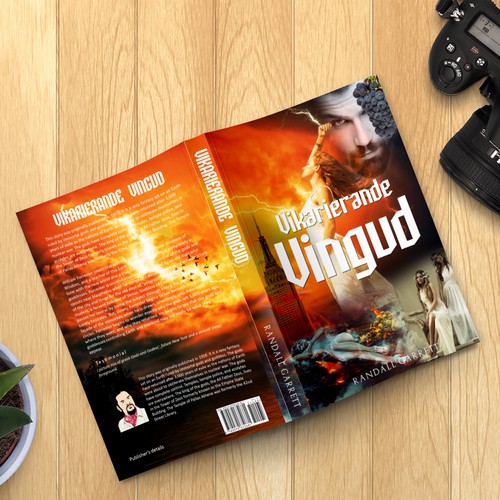 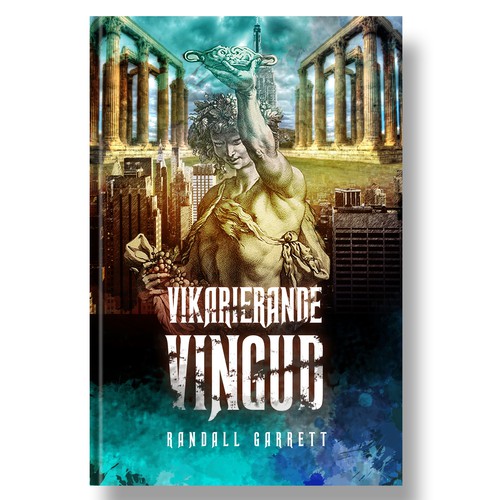 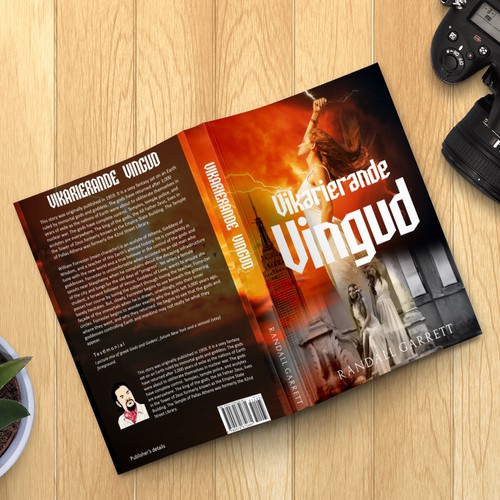 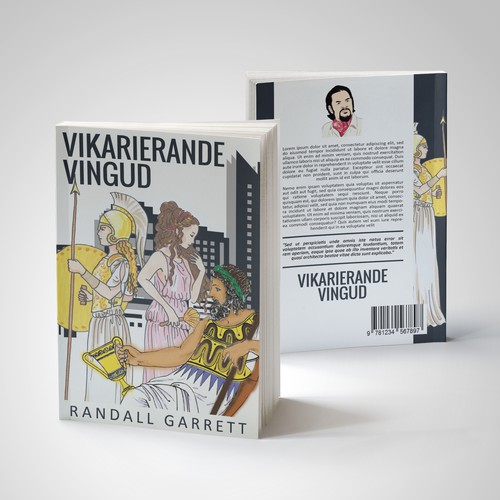 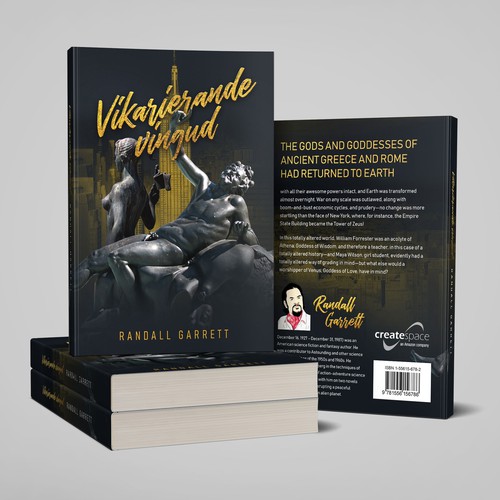 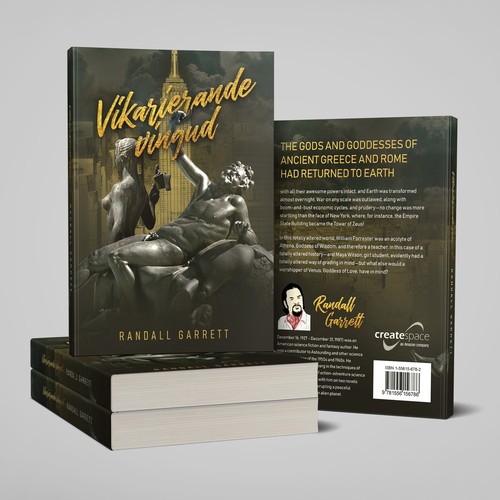 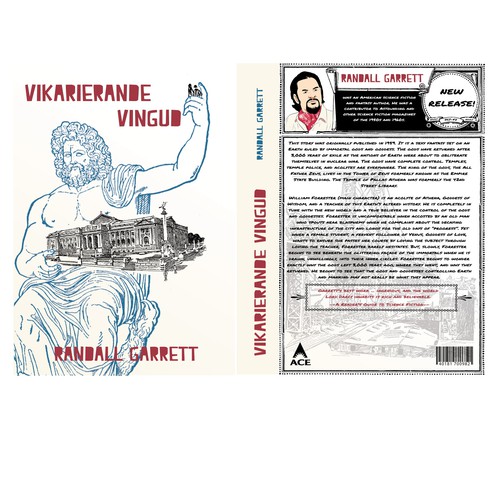 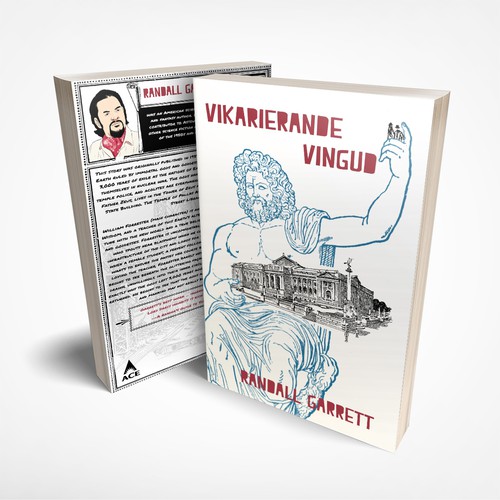 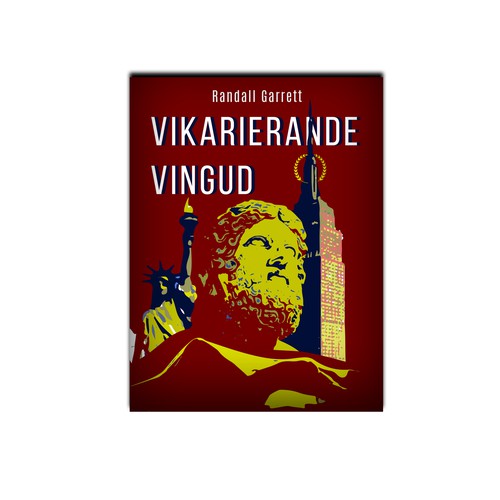 This story was originally published in 1959. It is a sexy fantasy set on an Earth ruled by immortal gods and goddess. The gods have returned after 3,000 years of exile as the nations of Earth were about to obliterate themselves in nuclear war. The gods have complete control. Temples, temple police, and acolytes are everywhere. The king of the gods, the All Father Zeus, lives in the Tower of Zeus formerly known as the Empire State Building. The Temple of Pallas Athena was formerly the 42nd Street Library.

William Forrester (main character) is an acolyte of Athena, Goddess of Wisdom, and a teacher of this Earth’s altered history. He is completely in tune with the new world and a true believer in the control of the gods and goddesses. Forrester is uncomfortable when accosted by an old man who spouts near blasphemy when he complains about the decaying infrastructure of the city and longs for the old days of “progress”. Yet when a female student, a fervent follower of Venus, Goddess of Love, wants to ensure she passes her course by loving the subject through loving the teacher, Forrester barely hesitates. But, slowly, Forrester begins to see beneath the glittering façade of the immortals when he is drawn, unwillingly, into their inner circles. Forrester begins to wonder exactly why the gods left 3,000 years ago, where they went, and why they returned. He begins to see that the gods and goddesses controlling Earth and mankind may not really be what they appear.
//
This is an (soft) erotic sci-fi story that we are republishing in a new translation in Swedish.

I have attached the original 1959-cover - do not take this approach.

Superhero novel cover for YA
299 USD
Target audience is probably young adult to older teenagers, mostly male.
96
entries
20
designer
Design a Cover for a Post Modern Jesus
399 USD
atheists, agnostics, but the book is a critique of religion/belief through absurdist fiction. It is also a cross genre w
35
entries
7
designer
Help us Redesign an Amazon Best Seller!
299 $US
Anyone who is experiencing joint pain and are looking for ways to minimize/eliminate joint pain and increase stability a
90
entries
19
designer graphistes
Attorney Success Book Cover: Winner will be chosen 7-15
USD 299
Solo and Small Firm Attorneys
62
entries
23
designers
Design a professional and beautiful book cover
US$399
Parents (with kids 6-18 years old), children (11-18 years old), anyone who is myopic (near-sighted). Perhaps teachers an
153
entries
32
designers
Create a book cover to my thrilling novel Allt var för Liv.
US$ 299
The target audience for my book is women +35.
73
entries
29
diseñadores