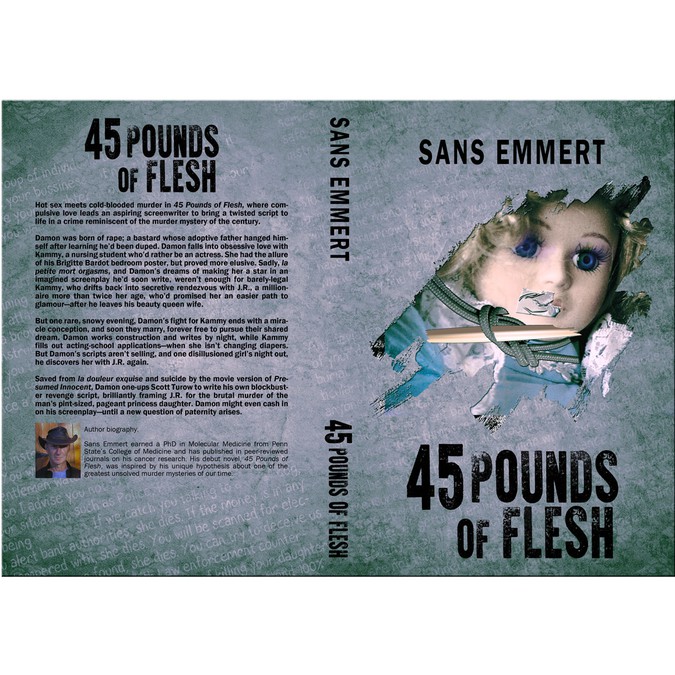 Create a book cover for a fresh look at the mystery of the century - the Jonbenet Ramsey murder. 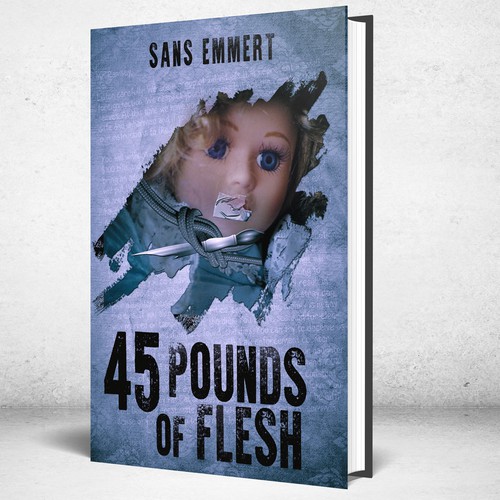 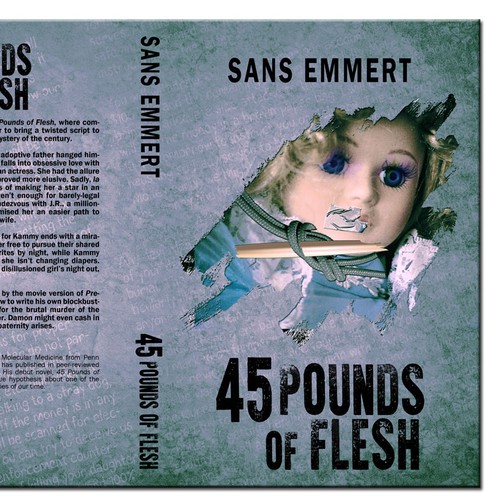 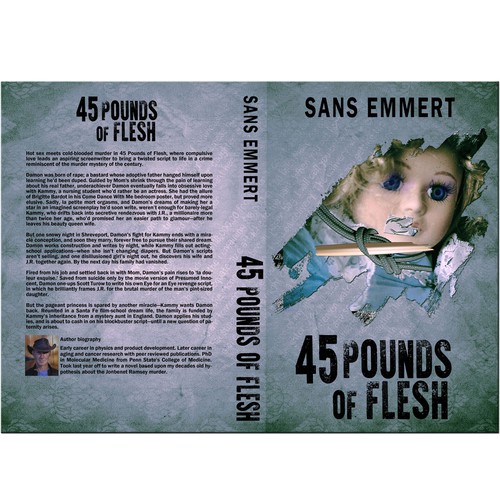 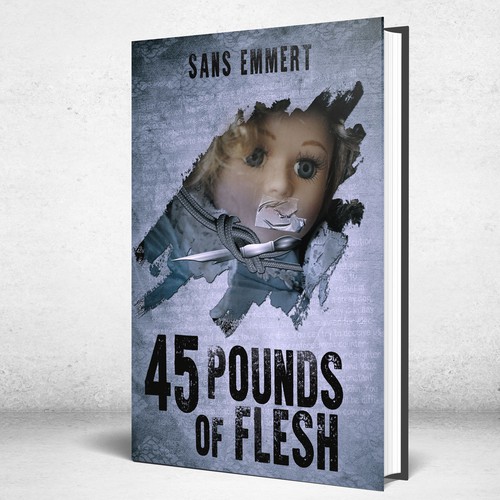 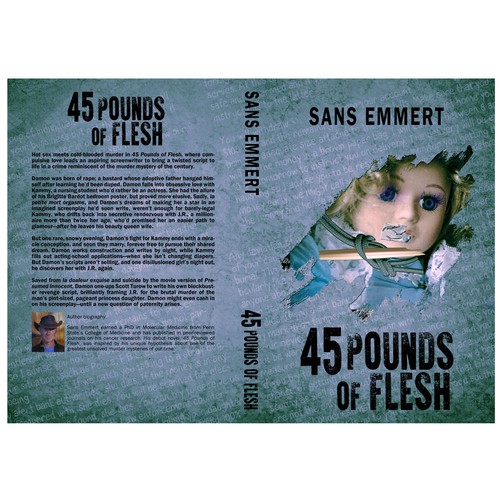 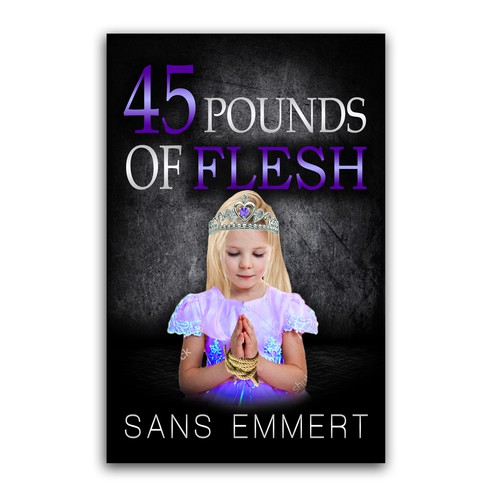 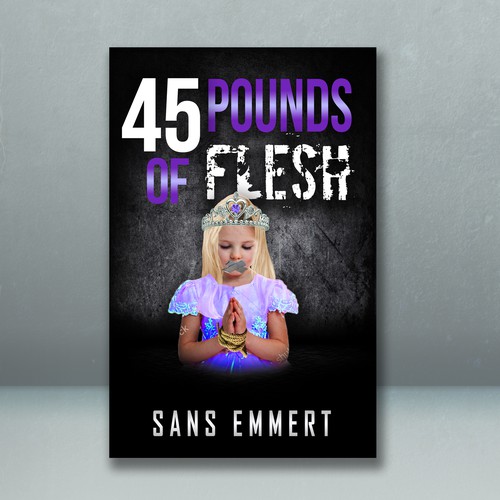 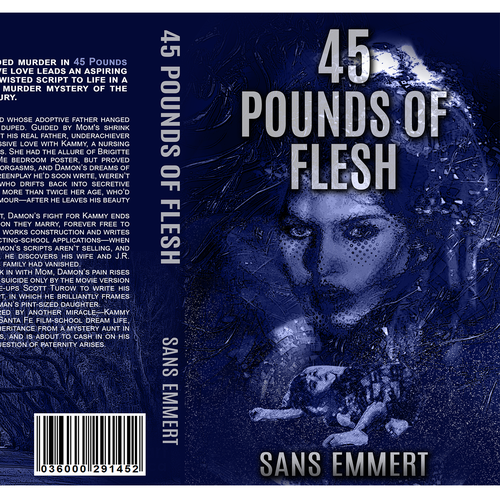 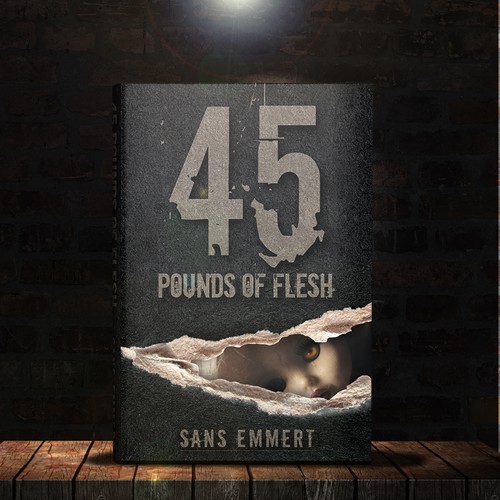 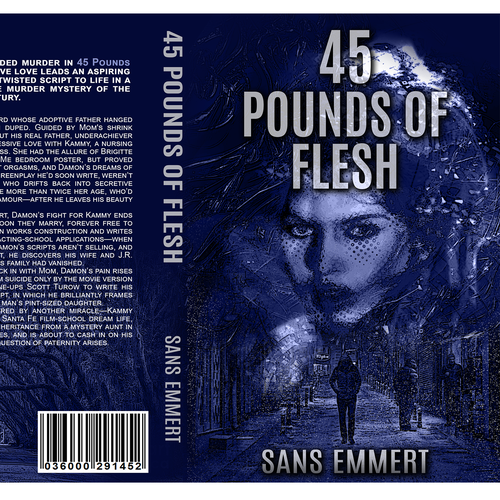 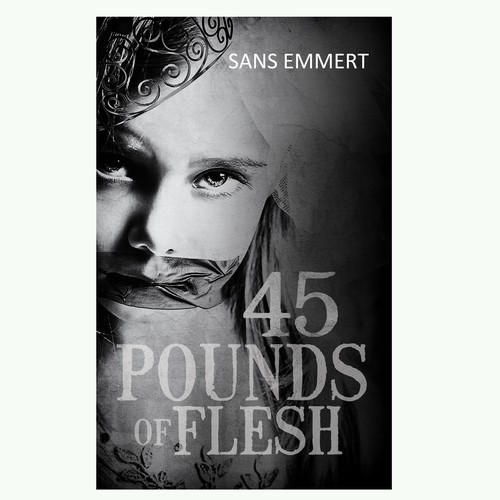 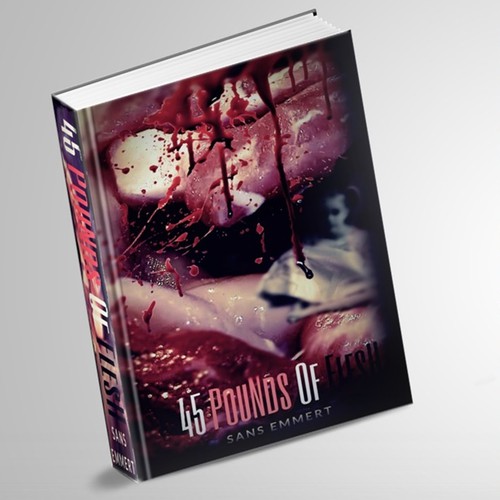 Early career in physics and product development. Later career in aging and cancer research with peer reviewed publications. PhD in Molecular Medicine from Penn State's College of Medicine. Took last year off to write a novel based upon my decades old hypothesis about the Jonbenet Ramsey murder.

Hot sex meets cold-blooded murder in 45 Pounds of Flesh, where compulsive love leads an aspiring screenwriter to bring a twisted script to life in a crime reminiscent of the murder mystery of the century.

Damon was born of rape; a bastard whose adoptive father hanged himself upon learning he’d been duped. Guided by Mom's shrink through the pain of learning about his real father, underachiever Damon eventually falls into obsessive love with Kammy, a nursing student who’d rather be an actress. She had the allure of Brigitte Bardot in his Come Dance With Me bedroom poster, but proved more elusive. Sadly, la petite mort orgasms, and Damon’s dreams of making her a star in an imagined screenplay he’d soon write, weren’t enough for barely-legal Kammy, who drifts back into secretive rendezvous with J.R., a millionaire more than twice her age, who’d promised her an easier path to glamour—after he leaves his beauty queen wife.

But one snowy night in Shreveport, Damon’s fight for Kammy ends with a miracle conception, and soon they marry, forever free to pursue their shared dream. Damon works construction and writes by night, while Kammy fills out acting-school applications—when she isn’t changing diapers. But Damon’s scripts aren’t selling, and one disillusioned girl’s night out, he discovers his wife and J.R. together again. By the next day his family had vanished.

Fired from his job and settled back in with Mom, Damon’s pain rises to ‘la douleur exquise.’ Saved from suicide only by the movie version of Presumed Innocent, Damon one-ups Scott Turow to write his own Eye for an Eye revenge script, in which he brilliantly frames J.R. for the brutal murder of the man’s pint-sized daughter.

But the pageant princess is spared by another miracle—Kammy wants Damon back. Reunited in a Santa Fe film-school dream life, the family is funded by Kammy’s inheritance from a mystery aunt in England. Damon applies his studies, and is about to cash in on his blockbuster script—until a new question of paternity arises.

Most likely demographic is young middle age women, or anyone interested in the Jonbenet Ramsey murder, which received massive public attention last year, even though a twenty year old mystery.

The overall mood is escalating darkness, as it's a psychological character study of the man who may have killed Jonbenet, a five-year old beauty queen, out of revenge over a love triangle involving her rich father and his wife. I have ideas for background images, such as a rare snowfall on spanish moss covered southern live oaks, and perhaps an image of a statue of the killer's sex goddess wife.

I want it to be somewhat shocking as the current ebook on amazon shows with the tied up doll, but not too literal, for example by portraying a real child. The fact that the Jonbenet murder actually happened, I believe justifies the shock value, even though my book is entirely fiction.

Beautiful BB cover for a SURVIVOR
299 $
Adult Women
154
entries
32
Designer
Testing Idea
299 $US
20
entries
8
designer graphistes
Book cover for a hilarious book about cats
$ 399
People in their late 20s and 30s; people who love cats and cat memes; people who love crime novels; people who love hist
60
entries
22
Designer
Join my adventure in love & erotica. Design a hot cover for this intellectual romance.
399 $
Women or Men between 18 and 99. People who love to read erotica and steamy romance. The book is set in Portland, Oregon.
141
entries
26
Designer
Book cover for an everyman's guidebook on achieving financial independence
449 €
Younger professionals, older professionals, people with savings, people who are interested in financial markets but don'
373
entries
52
designer
#1 NYT Bestselling author of Chicken Soup for the Soul's new book to uplift people in hard times
$799
Men and women 27-87. Adults, any gender, any race, any location. This is a book to help people needing positivity and ar
199
entries
38
デザイナー数