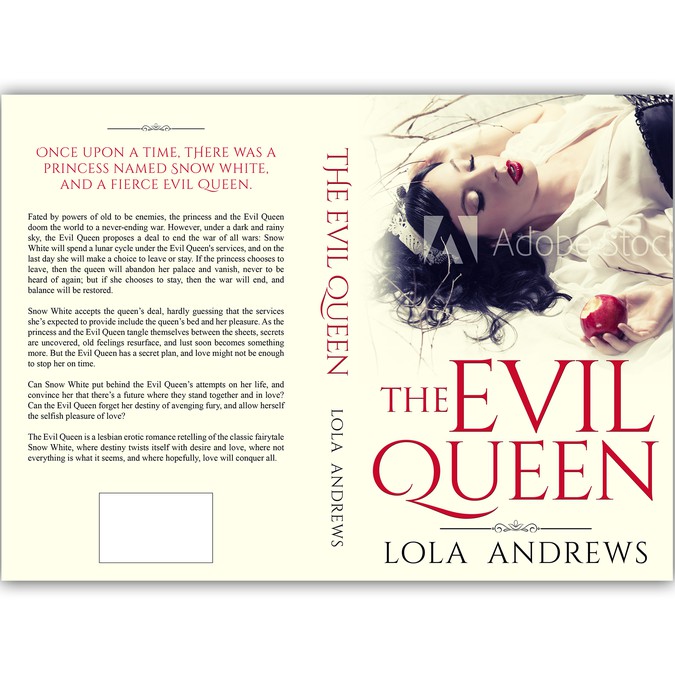 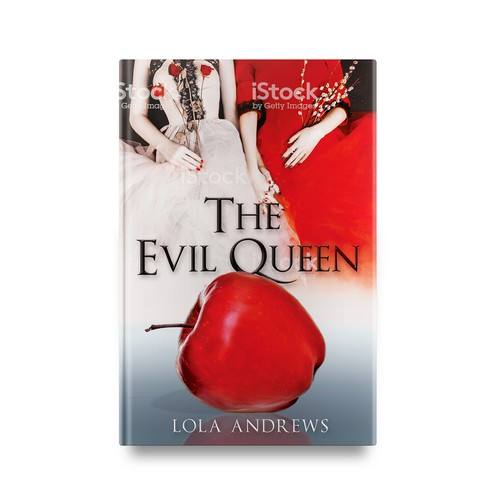 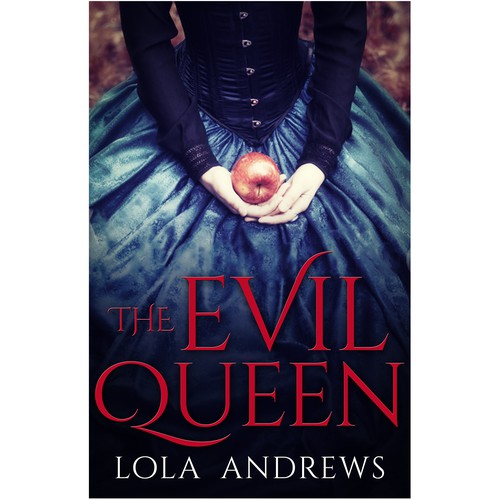 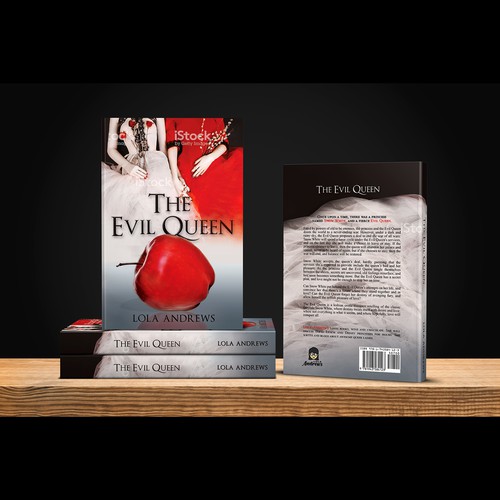 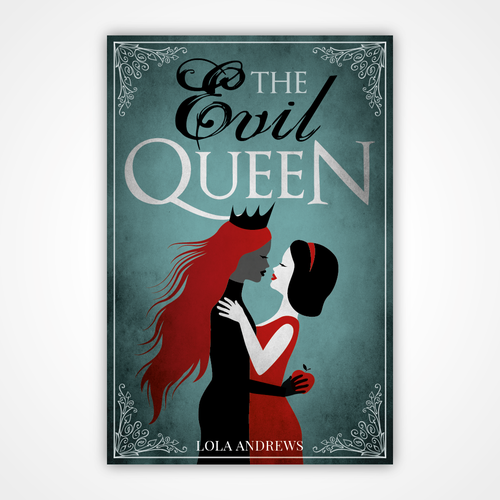 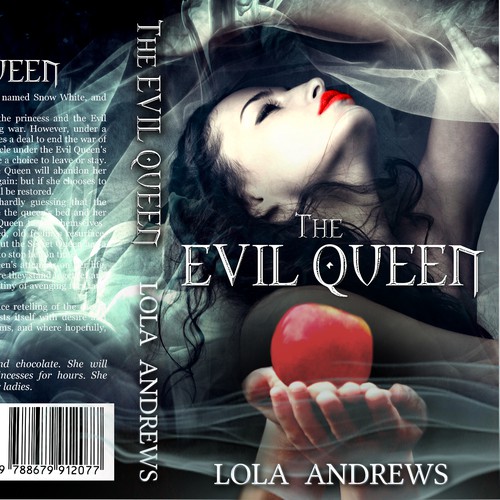 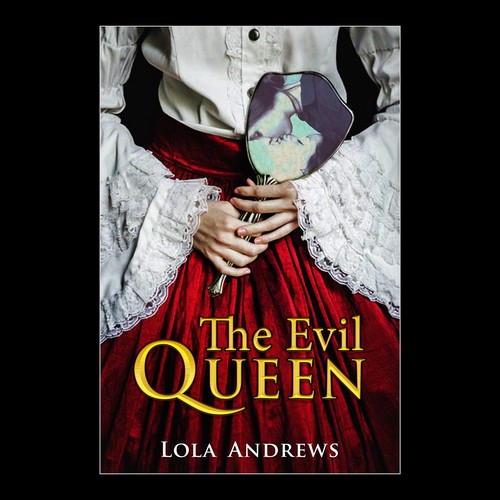 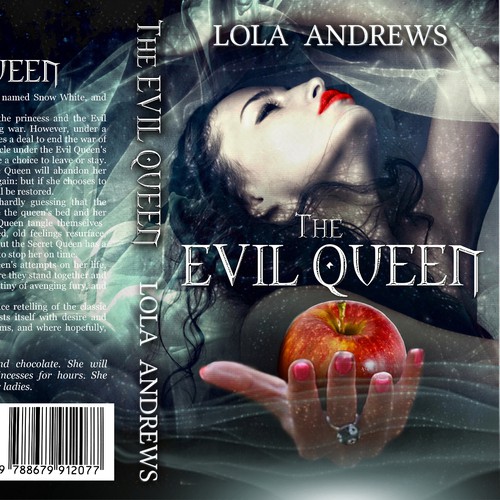 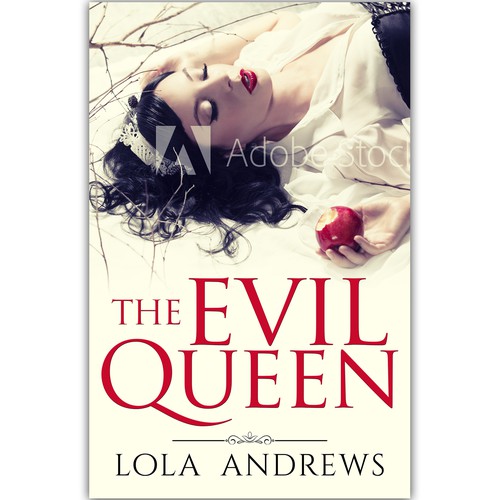 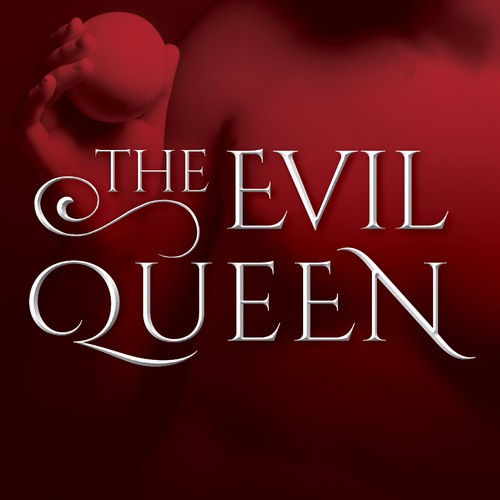 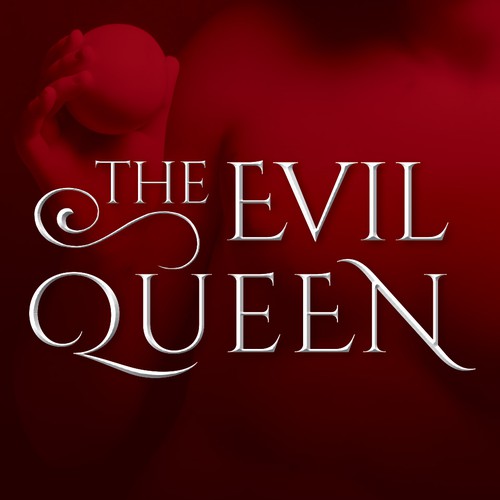 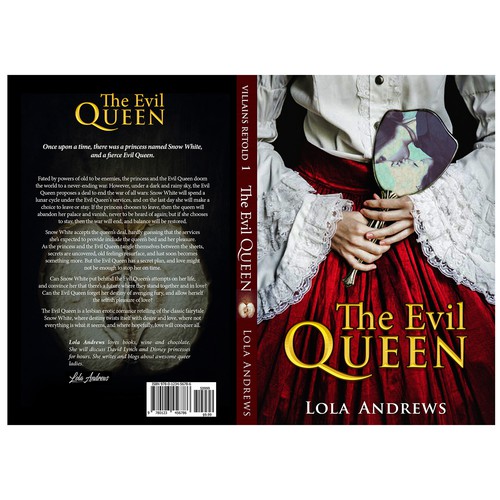 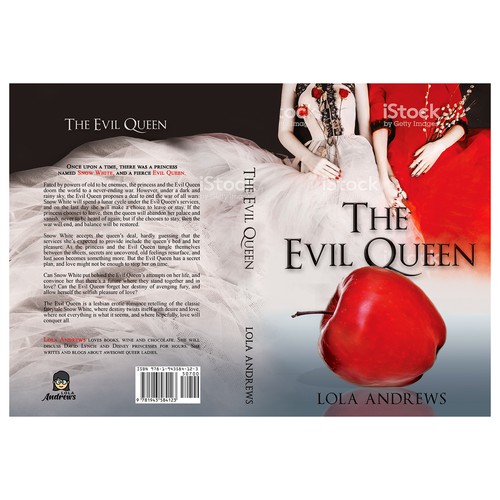 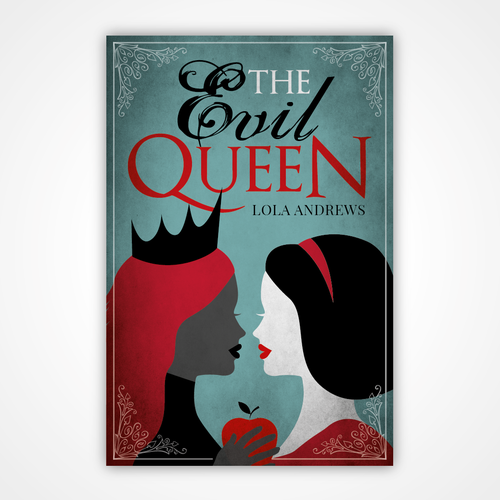 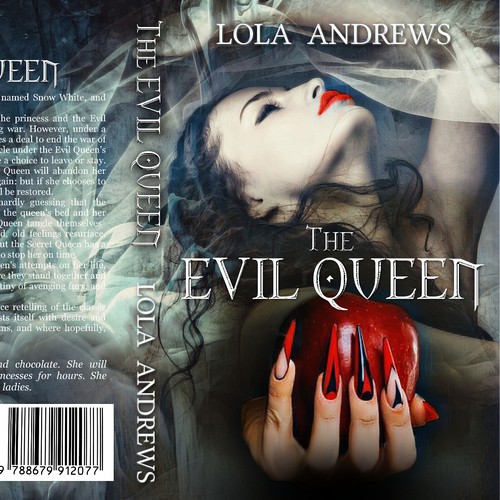 Lola Andrews loves books, wine and chocolate. She will discuss David Lynch and Disney princesses for hours. She writes and blogs about awesome queer ladies.

Once upon a time, there was a princess named Snow White, and a fierce Evil Queen.
Fated by powers of old to be enemies, the princess and the Evil Queen doom the world to a never-ending war. However, under a dark and rainy sky, the Evil Queen proposes a deal to end the war of all wars: Snow White will spend a lunar cycle under the Evil Queen's services, and on the last day she will make a choice to leave or stay. If the princess chooses to leave, then the queen will abandon her palace and vanish, never to be heard of again; but if she chooses to stay, then the war will end, and balance will be restored.
Snow White accepts the queen’s deal, hardly guessing that the services she’s expected to provide include the queen’s bed and her pleasure. As the princess and the Evil Queen tangle themselves between the sheets, secrets are uncovered, old feelings resurface, and lust soon becomes something more. But the Evil Queen has a secret plan, and love might not be enough to stop her on time.
Can Snow White put behind the Evil Queen’s attempts on her life, and convince her that there’s a future where they stand together and in love? Can the Evil Queen forget her destiny of avenging fury, and allow herself the selfish pleasure of love?
The Evil Queen is a lesbian erotic romance retelling of the classic fairytale Snow White, where destiny twists itself with desire and love, where not everything is what it seems, and where hopefully, love will conquer all.

Comienza ahora
**Blind Contest** Design a modern retro book cover with potential for follow-up paid projects in the book series
299 US$
The target audience is young mothers, mostly millennials and generation x, who want to save time and money by using natu
185
entries
18
designers
Book Cover Design for a Self-Help Book
€ 269
Adults who are interested in self-help and personal development
61
entries
20
designers
Kickass Cover Design for Book on Immigrant Entrepreneurs in the US
CA$ 1.099
immigrants, entrepreneurs, business owners
169
entries
36
designers
Talon the Slayer - New Cover
US$329
Fans of Conan, Star Wars, Thor, Guardians of the Galaxy, He-Man, Thundarr the Barbarian, and other properties that mix s
12
entries
6
diseñadores
On Winter's Eve, the first of two to four titles in this series.
US$ 399
Children to adults. It's a very mature middle-grade novel meant to be enjoyed by a wide audience. It has aspects of a fa
43
entries
17
designers
Help launch my writing career - Design my first ebook cover
199 US$
Middle class, 40-55 year old females.
77
entries
18
designers
Más información sobre diseño de portada de libro o revista
Vea como funciona