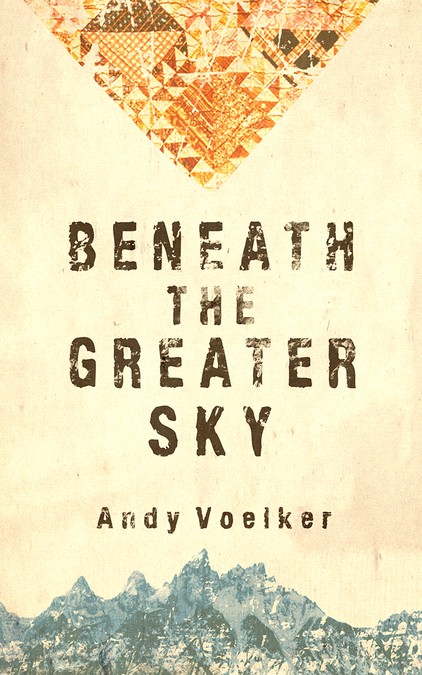 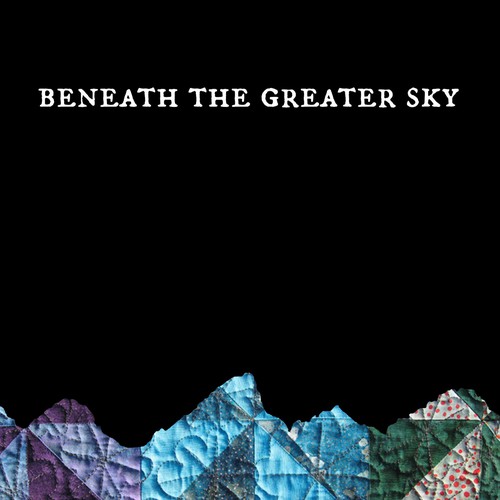 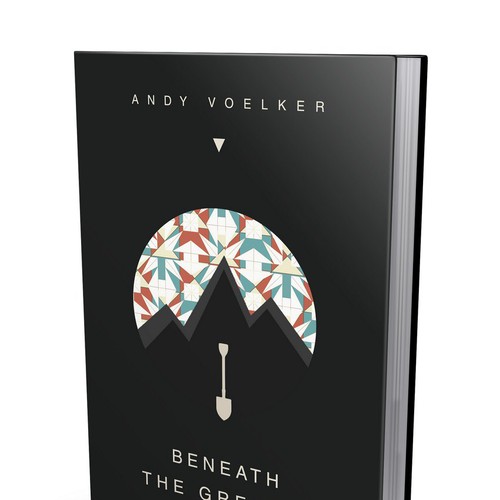 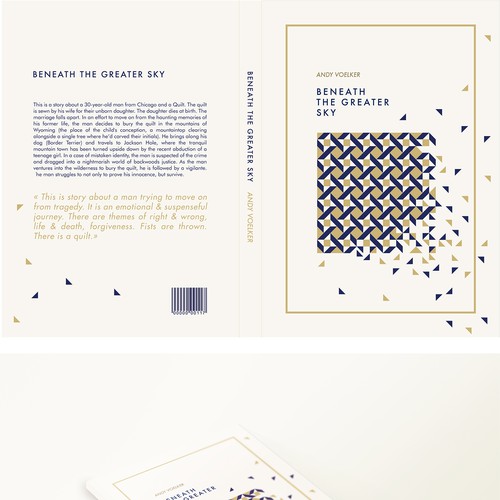 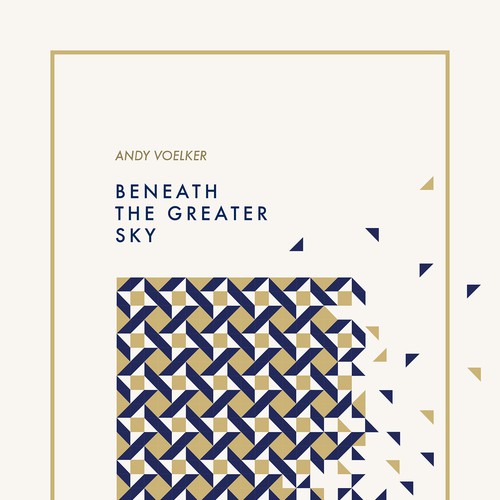 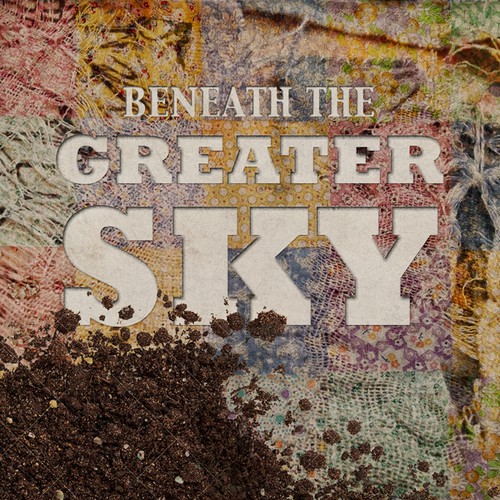 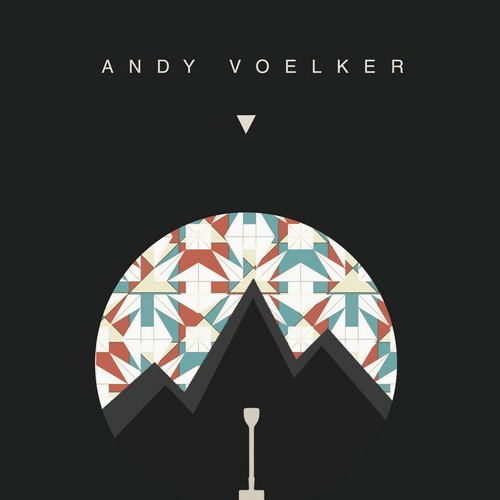 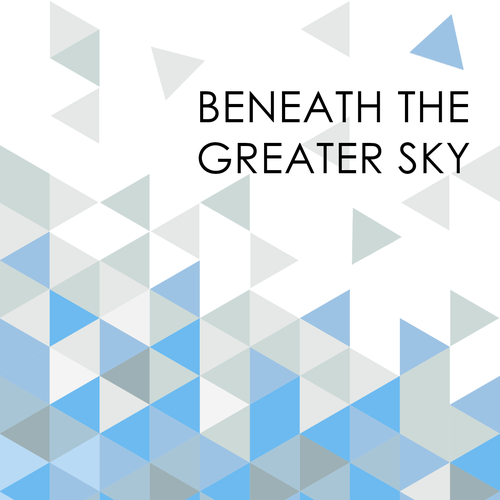 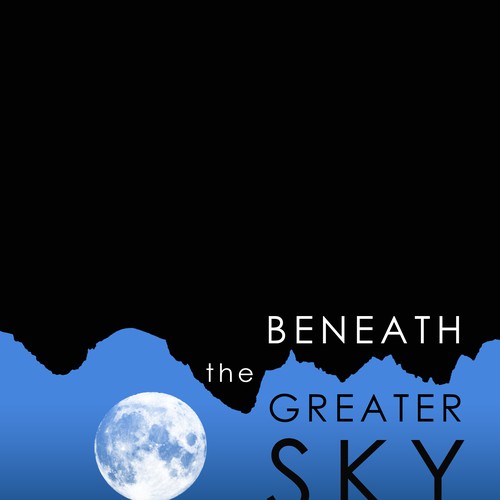 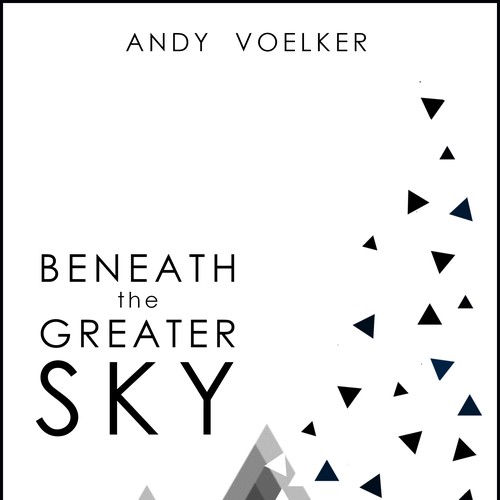 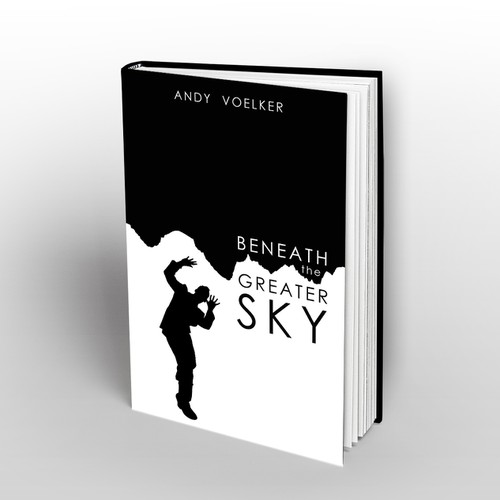 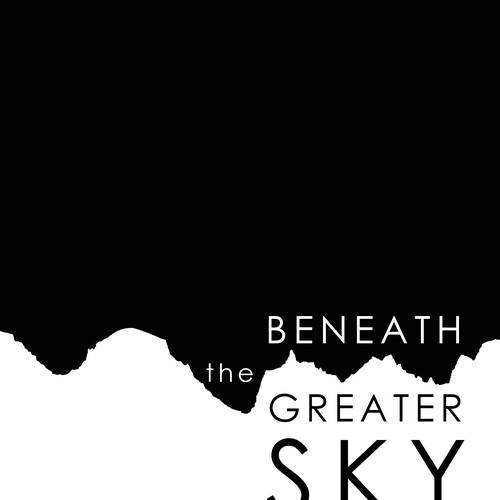 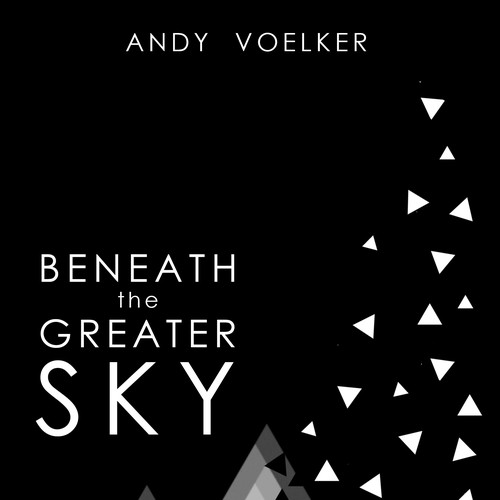 Beneath the Greater Sky

Cover for ebook (plus a small print run).

Cover for ebook (plus small run of printed copies). Target audience is men and women, 25-45. The genre for this novel is Literary Fiction, but heavy with suspense and action.

Beneath the Greater Sky
This is a story about a 30-year-old man from Chicago and a Quilt. The quilt is sewn by his wife for their unborn daughter. The daughter dies at birth. The marriage falls apart. In an effort to move on from the haunting memories of his former life, the man decides to bury the quilt in the mountains of Wyoming (the place of the child's conception, a mountaintop clearing alongside a single tree where he’d carved their initials). He brings along his dog (Border Terrier) and travels to Jackson Hole, where the tranquil mountain town has been turned upside down by the recent abduction of a teenage girl. In a case of mistaken identity, the man is suspected of the crime and dragged into a nightmarish world of backwoods justice. As the man ventures into the wilderness to bury the quilt, he is followed by a vigilante. The man struggles to not only to prove his innocence, but survive.

This is story about a man trying to move on from tragedy. It is an emotional & suspenseful journey. There are themes of right & wrong, life & death, forgiveness. Fists are thrown. There is a quilt.

Covers I like: illustrations, graphics, or clever photography. Please see link, I like most of these (except Heaven is Small, Supermen, and Confederacy..): http://www.casualoptimist.com/blog/…2008-2011/

Covers I DO NOT like: drugstore paperbacks with picture of half naked people, typical suspense or crime novels with a lurking figure silhouette.

A national political leader recounts his controversial story--design a compelling cover for his book
US$ 499
Everyone in Bermuda knows Ewart Brown, and almost everyone has an opinion about him. Many Bermudians will be eager to re
96
entries
31
designers
Superhero novel cover for YA
$299
Target audience is probably young adult to older teenagers, mostly male.
96
entries
20
designers
Design a Cover for a Post Modern Jesus
$399
atheists, agnostics, but the book is a critique of religion/belief through absurdist fiction. It is also a cross genre w
35
entries
7
designers
Non-fiction true crime story of a Father and son's lives ending in death and redemption
$499
15 -75 age range target audience -- anybody dealing with a family member with addiction.
45
entries
13
designers
Create a Unique Cover for an Inspirational Book
$299
* Men & Women * English Speakers * Young Adult--Adults * Activists * Inspirational people
68
entries
21
デザイナー数
Create a Romantic Comedy Book Cover for Best-selling Author
$1,799
Women ages 20-55
43
entries
13
デザイナー数