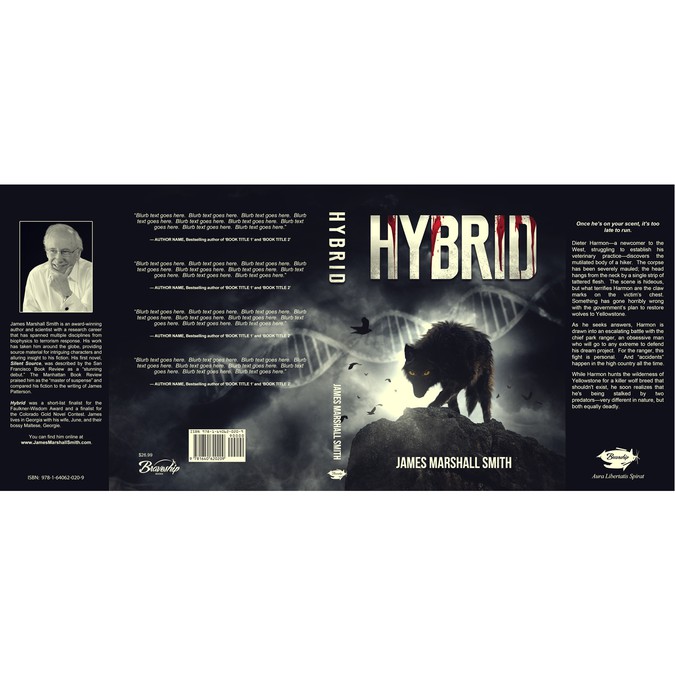 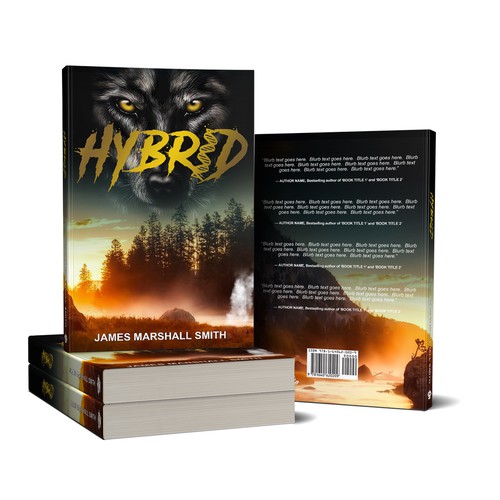 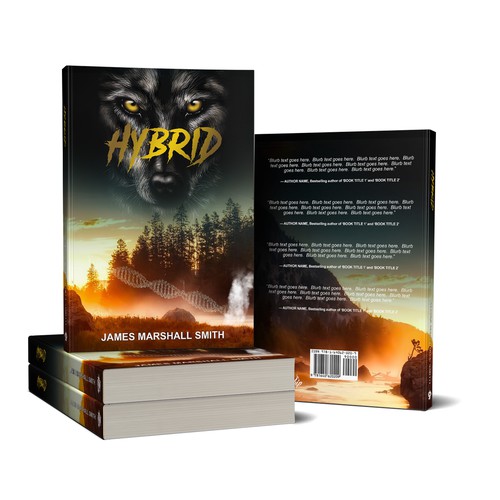 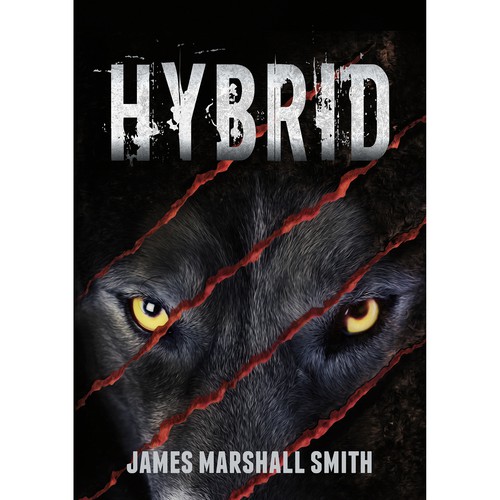 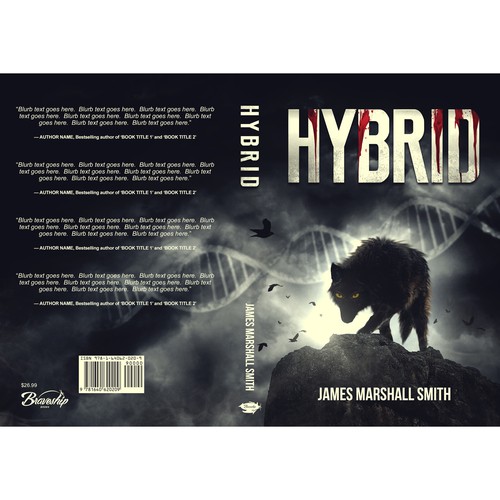 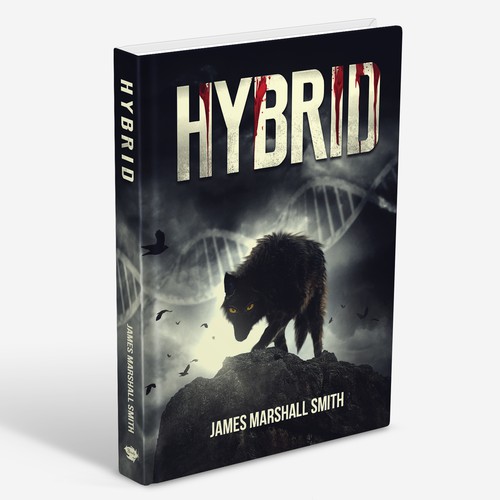 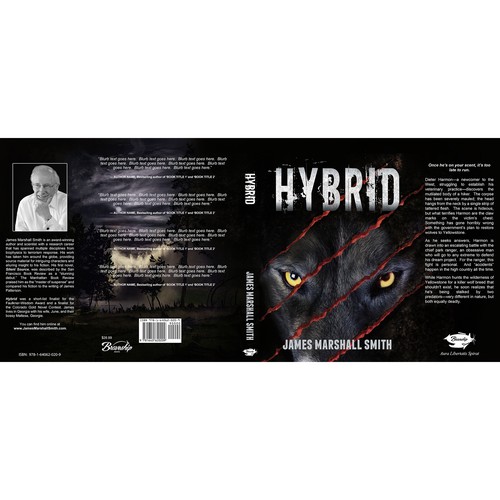 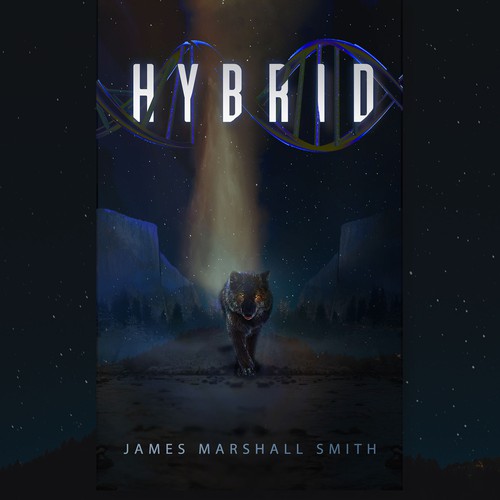 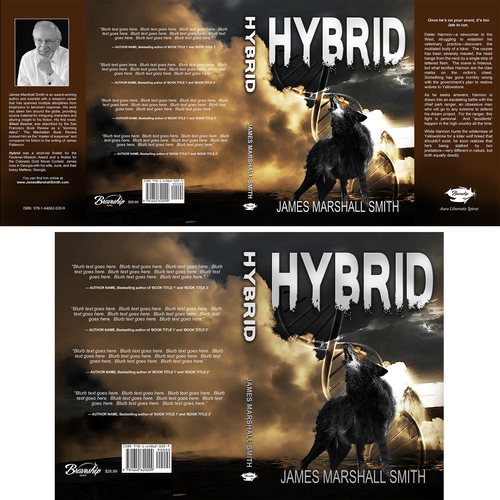 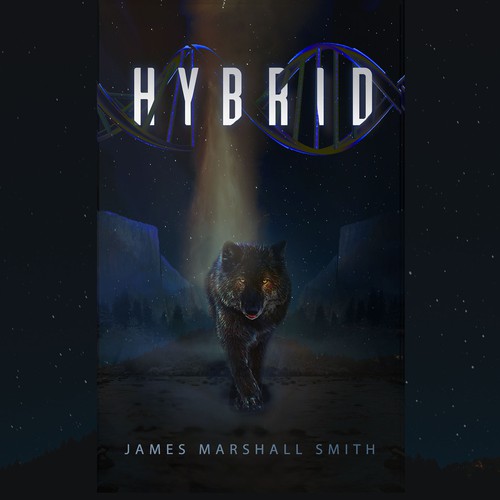 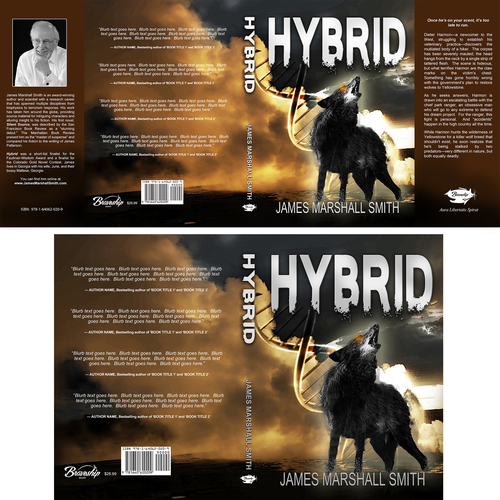 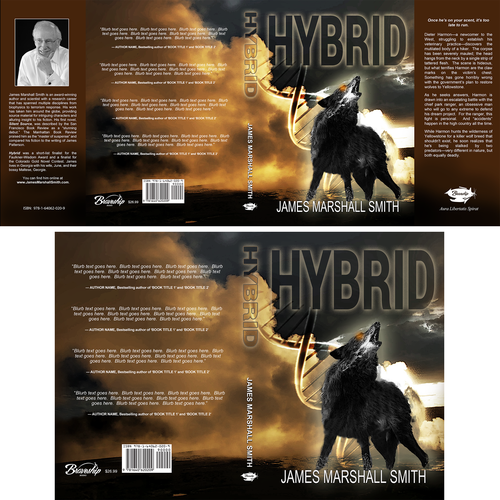 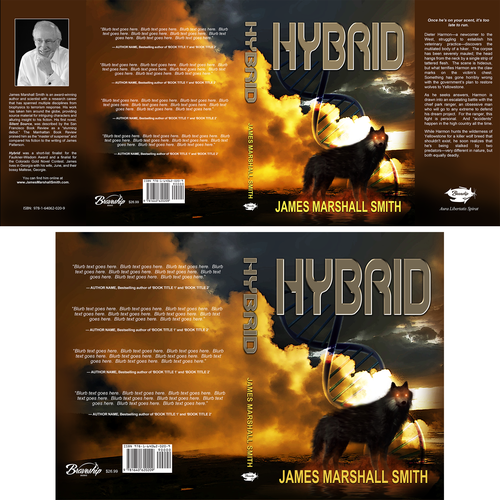 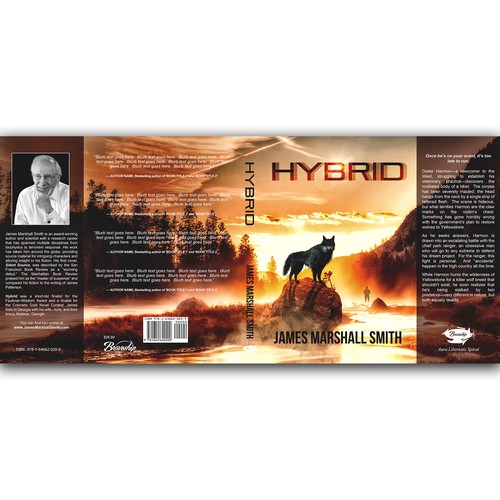 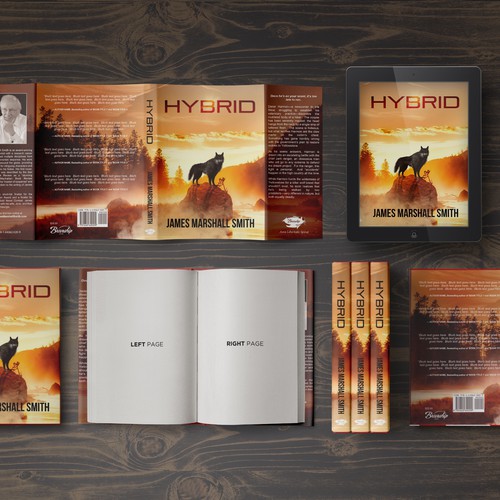 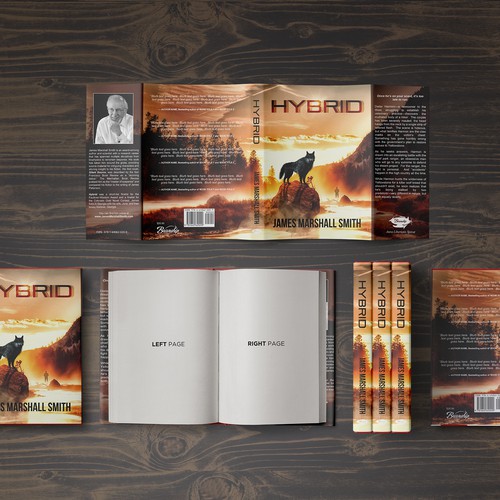 James Marshall Smith is an award-winning author and scientist with a research career that has spanned multiple disciplines from biophysics to terrorism response. His work has taken him around the globe, providing source material for intriguing characters and alluring insight to his fiction. His first novel, Silent Source, was described by the San Francisco Book Review as a “stunning debut.” The Manhattan Book Review praised him as the “master of suspense” and compared his fiction to the writing of James Patterson.

Hybrid was a short-list finalist for the Faulkner-Wisdom Award and a finalist for the Colorado Gold Novel Contest. James lives in Georgia with his wife, June, and their bossy Maltese, Georgie. You can find him online at http://www.JamesMarshallSmith.com.

Once he’s on your scent, it’s too late to run.

Dieter Harmon—a newcomer to the West, struggling to establish his veterinary practice—discovers the mutilated body of a hiker. The corpse has been severely mauled; the head hangs from the neck by a single strip of tattered flesh. The scene is hideous, but what terrifies Harmon are the claw marks on the victim’s chest. Something has gone horribly wrong with the government’s plan to restore wolves to Yellowstone.

As he seeks answers, Harmon is drawn into an escalating battle with the chief park ranger, an obsessive man who will go to any extreme to defend his dream project. For the ranger, this fight is personal. And “accidents” happen in the high country all the time.

While Harmon hunts the wilderness of Yellowstone for a killer wolf breed that shouldn't exist, he soon realizes that he's being stalked by two predators—very different in nature, but both equally deadly.

The title text should be large, and suggest technology, action, danger, or all three.

The text on the front and back covers should be set as separate layers, so that we can edit the wording as marketing strategies for the book change over time.

I’m uploading a Photoshop template that it already sized for the book.

Images from Yellowstone are good, but avoid "Old Faithful."

Comienza ahora
We need an EYE-CATCHING, STOP IN YOUR TRACKS, book cover for our Personal Finance Lead Magnet
US$199
Anyone who has an interest in personal finance. Generally, 18+, male and female, and primarily in North America.
34
entries
6
diseñadores
Book Cover Design - (Front Only)
GBP 159
Men & women 30-50 years old 1-2 stone overweight
72
entries
11
diseñadores
Helping people make fitness a priority
US$299
This book would be good for anyone who is wanting to Make Fitness A Priority in their lives, or wanting to start making
282
entries
31
diseñadores
Coming Out with Christ - (A Spiritual Journey To Finding My Resurrected Identity)
US$ 399
“A must-read life story of love and grace for our LGBTQ people, and every pastor, church leader, Christian, family membe
81
entries
17
designers
I need an eye-catching book cover that grabs your attention right away.
499 $
murder mystery readers, true crime readers, police procedure readers, suspense readers, thriller readers, police enthusi
190
entries
18
Designer
We need a powerful book cover for a Science-Fiction novel
EUR 359
The target audience is between 25-45 years old, speaks French (France, Canada, Belgium, Switzerland), who likes Sc-Fi
67
entries
12
diseñadores
Más información sobre diseño de portada de libro o revista
Vea como funciona