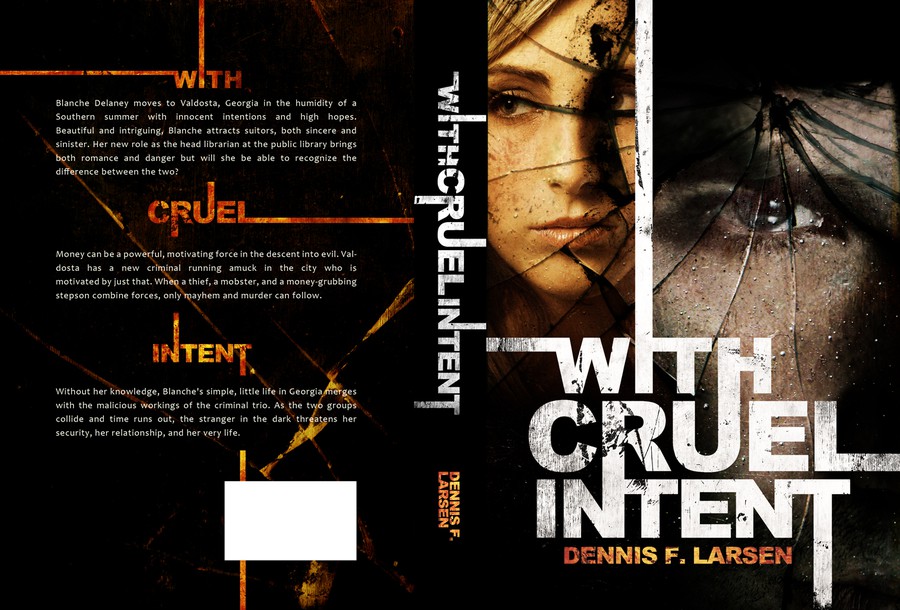 Create the next book or magazine cover for Dennis Larsen 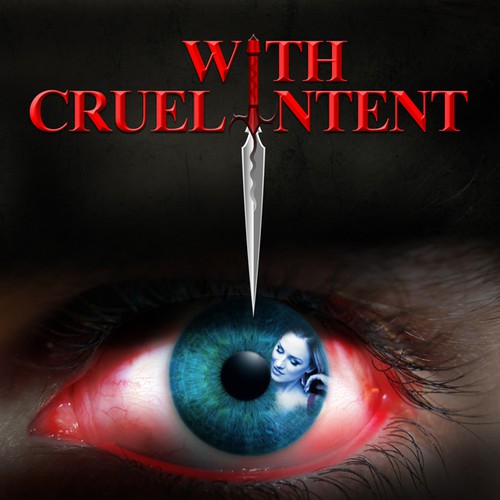 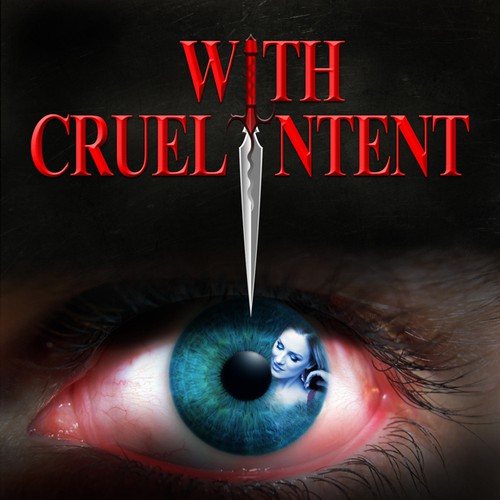 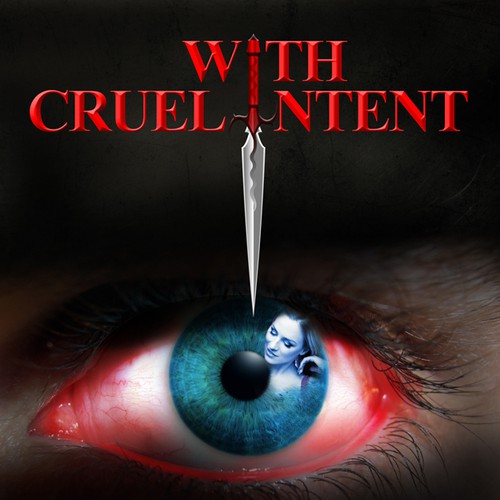 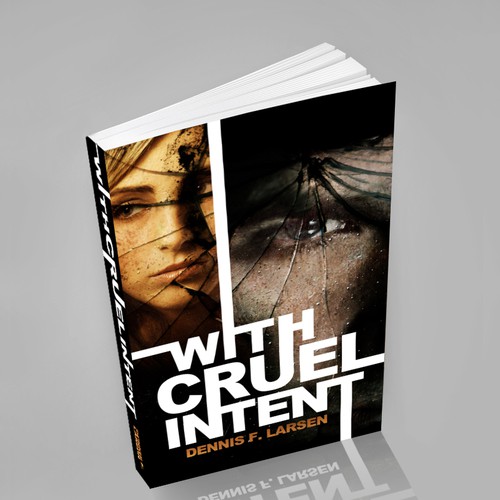 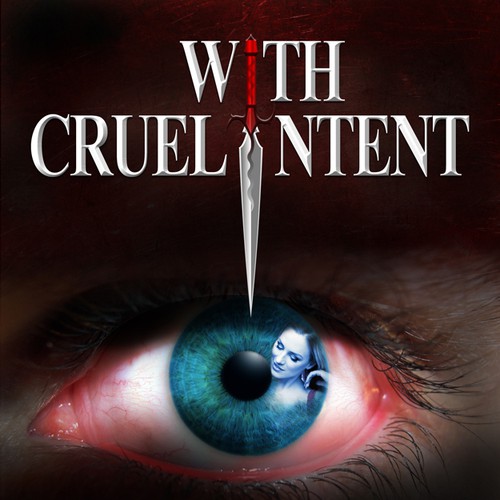 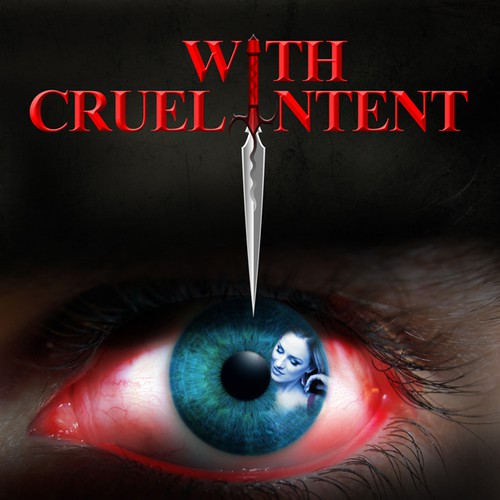 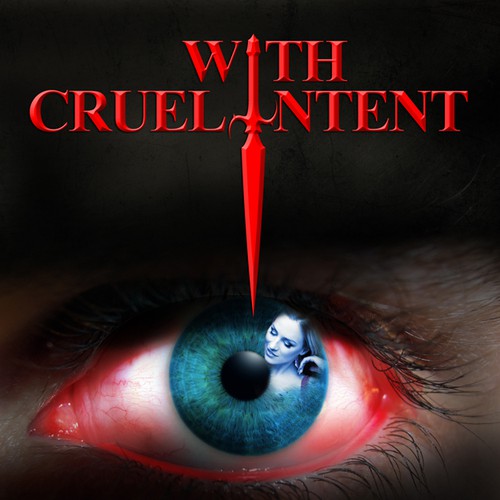 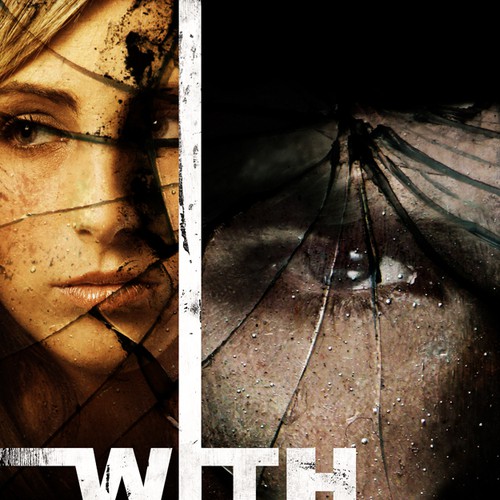 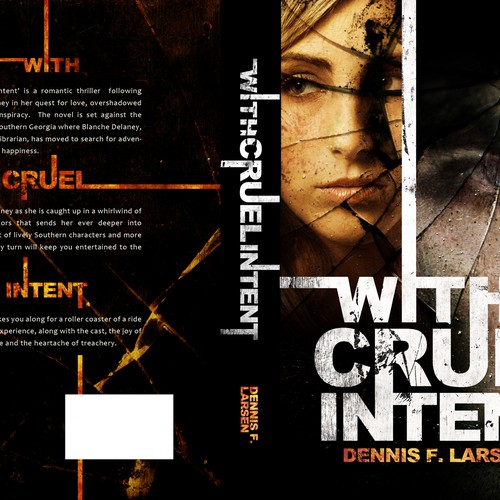 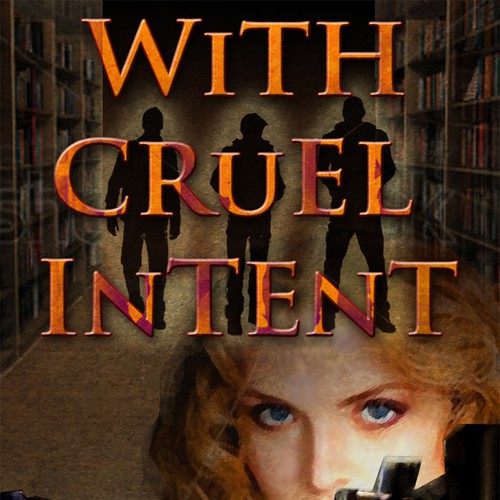 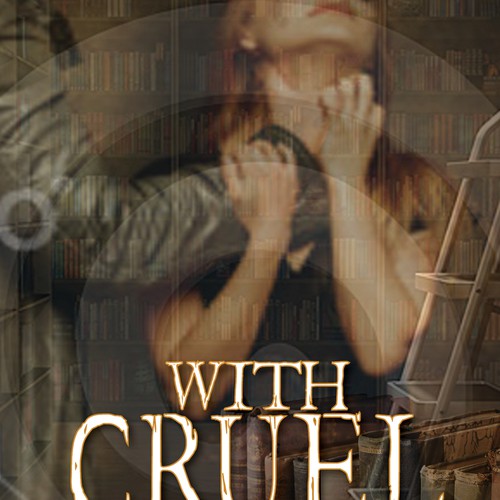 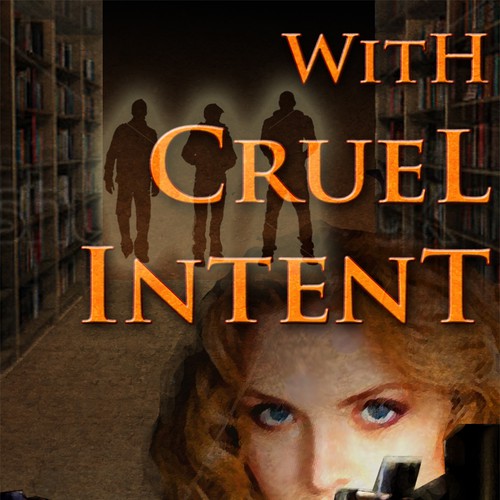 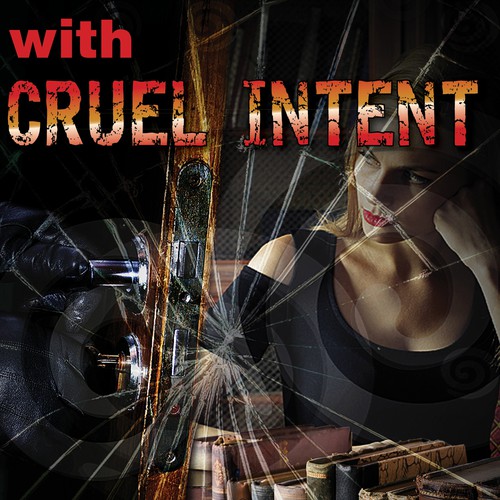 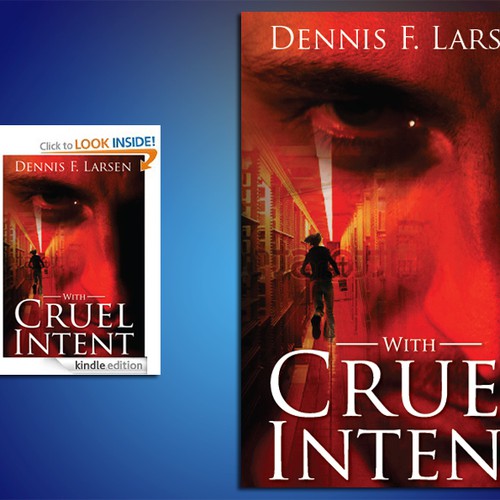 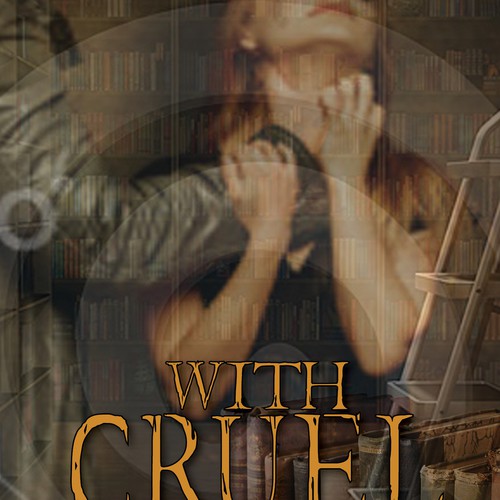 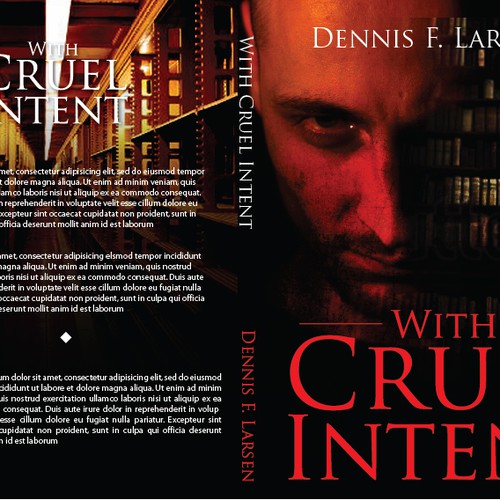 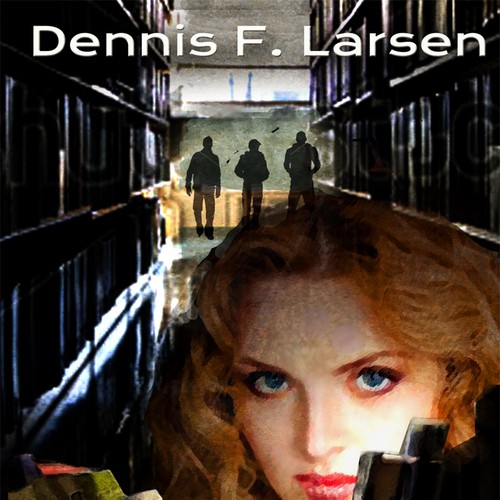 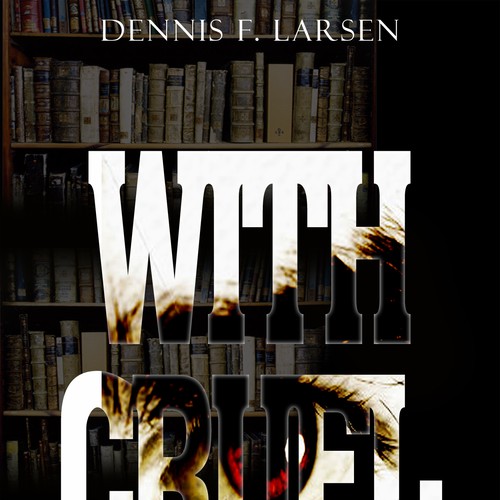 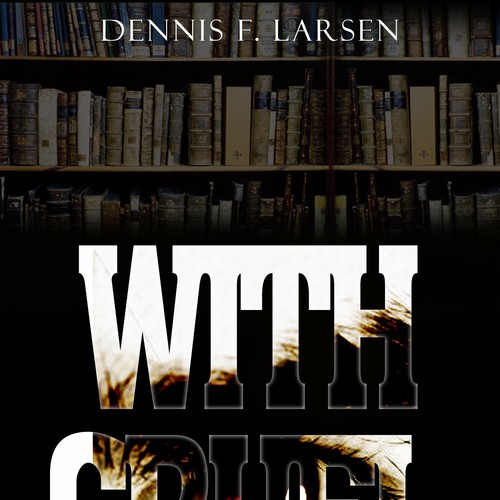 Cover art for the ebook, 'With Cruel Intent'.

For the time being, I need a cover for the book, 'With Cruel Intent', a romantic thriller that is set in Valdosta, Georgia (summer months). The image should be no larger than 1563x2500 pixels and should be easily viewable when in a small format and eye-catching.
A synopsis is included here:
Blanche Delaney is a shapely, 33-year-old librarian that moves to Georgia, starting a new job at the local county library/museum. She draws the attention of several wannabe suitors including a large, black bodybuilder, an awkward, younger university student and an accomplished burglar that pulls her into a conspiracy after a local real estate tycoon dies unexpectedly. The trio of suitors are led down a winding trail of deceit, crime and ultimately murder, as the tycoon's son and step mother vie for the millions left behind. The conspirators include the stepson, a local businessman and a low level mob character hired from Chicago. Other notable performers are the large, burly Sheriff, Angelo Lupo (War Vet) and his youngest recruit, a woman and dog handler, Natalie Guest and her shepherd, Otis.
Much of the action of the book takes place at the library and in several country homes where the burglar starts to create a panic among the local population.
I feel the cover should be sinister in nature, perhaps someone obscured behind a door or window. Could also be a view as if the burglar was looking through a keyhole at Blanche (she is a fit strawberry blonde). Should include the title and my name, Dennis F. Larsen, but I don't think anything else. I am open to suggestions as this is my first attempt and know I need something that pops and grabs the casual book searchers attention but will rely upon your skills to make this happen.
In a month or so I will also need to expand this design to include cover art for a hardcover and softcover version of the book, also available on Amazon.

I am readily available for questions, suggestions or anything that will help make this a successful venture.

15-year-old war prisoner's diary written on scraps of paper
US$ 199
People fascinated with World War II.
31
entries
12
designers
Cover for Business Book - How to Succed FASTER
$299
Business Leader at a Fortune 500 Corporation
56
entries
16
diseñadores
Urban fantasy book cover for a new series
US$ 399
Women, aged 25-54, USA/UK/Canada/Australia. They are also fans of Kim Harrison, Faith Hunter, Seanan McGuire, and the ea
81
entries
29
designers
Design a fantasy novel cover for a book about blood magic.
GBP 159
It would be a mostly female audience from the uk/ us. The book has romance and royalty elements so it mostly appeals to
83
entries
31
diseñadores
Design and Illustration with sweet typeface for Vancouver Book Cover
CA$399
North American Men and Women aged 19-54 who are into music, foodie culture, stand-up comedy, dark humor, indie films, ar
59
entries
9
デザイナー数
Need a salary negotiations book cover that sells!
$399
College-educated working professionals ages 22-40 who lack the confidence, knowledge, and/or experience in negotiating t
117
entries
33
デザイナー数