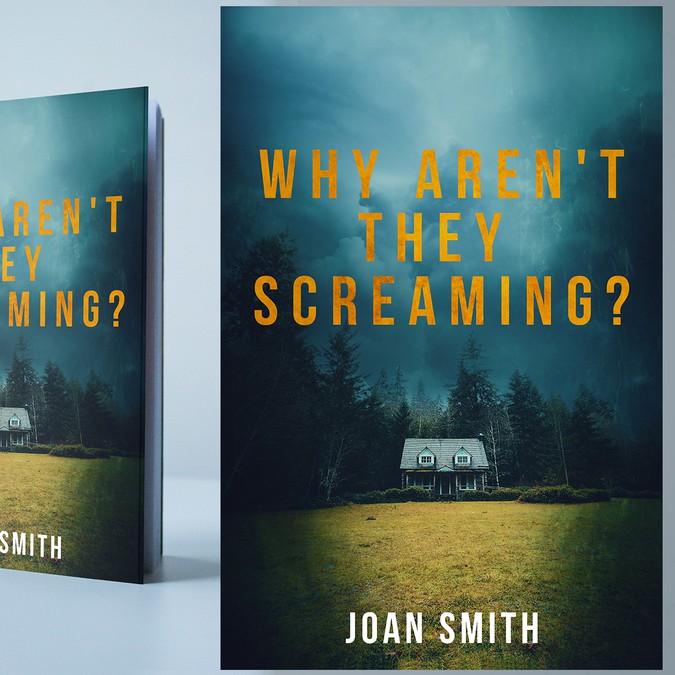 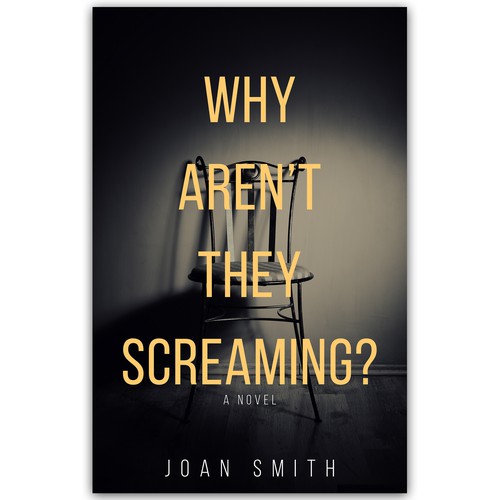 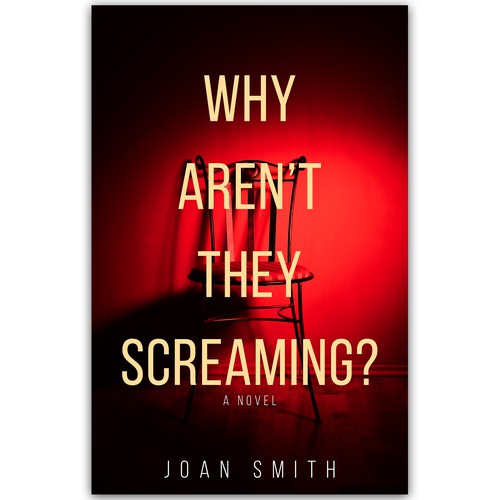 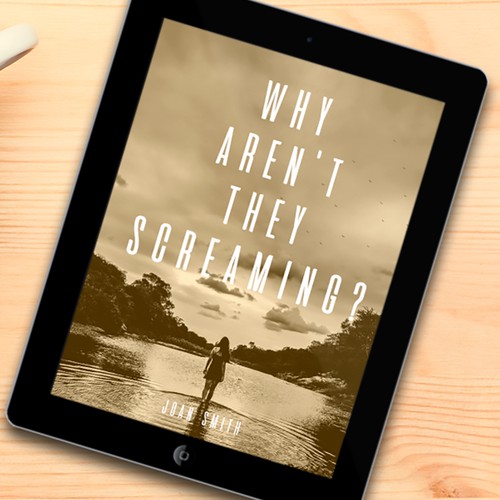 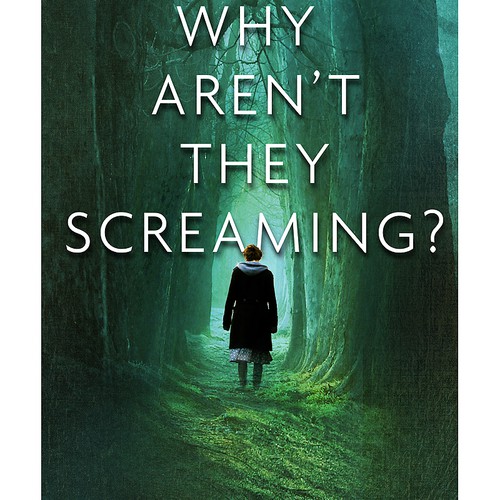 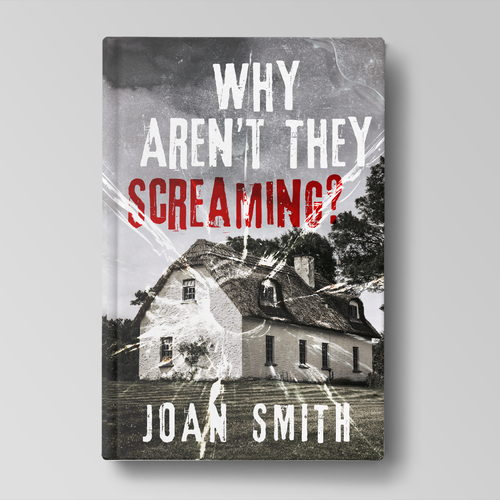 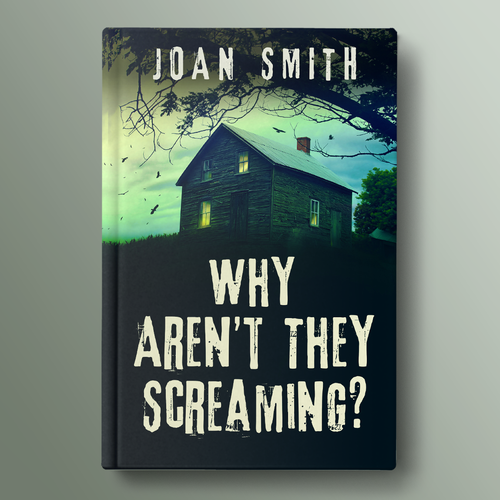 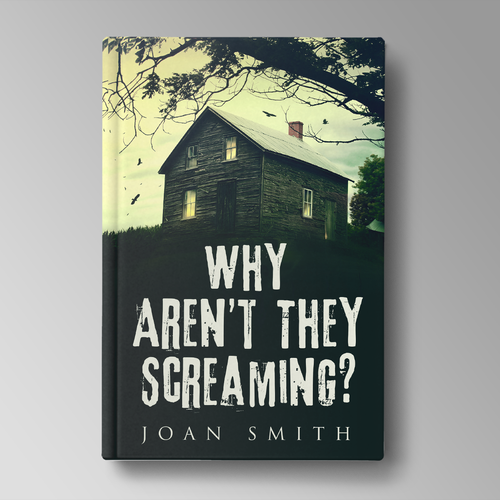 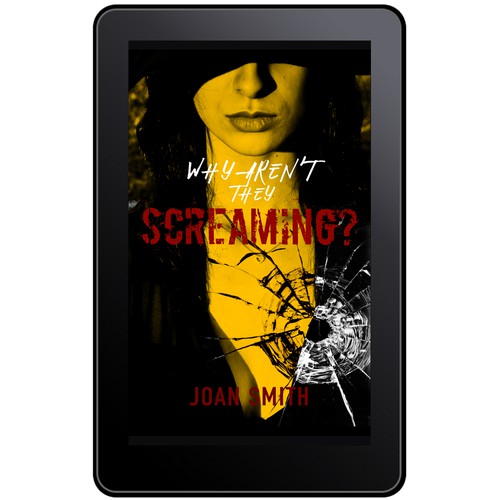 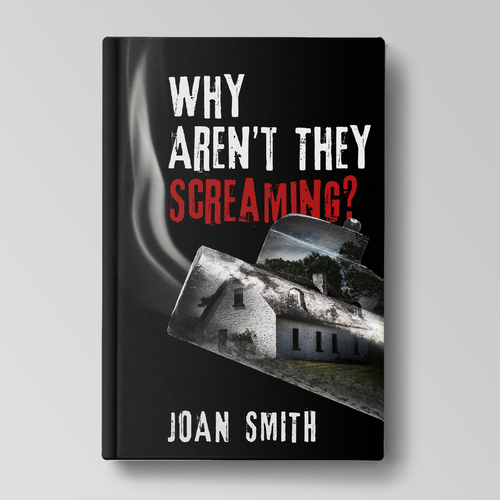 Why Aren't They Screaming?

Joan Smith is an English novelist, journalist and human rights activist born in 1953. Smith was educated at a state school before reading Latin at the University of Reading in the early 1970s. After a spell as a journalist in local radio in Manchester, she joined the staff of The Sunday Times in 1979 and stayed at the newspaper until 1984.

Smith is probably best known for the Loretta Lawson series of crime novels which were published between 1987 and 1995, however, she also writes non-fiction as is a keen political activist, scornful of popular culture and displaying a commitment to atheism and feminism.

Smith was appointed the Executive Director of Hacked Off in late May 2014, but stood down in 2015 to resume her writing career full-time.

English professor and amateur sleuth Loretta Lawson has been working too hard, so her doctor prescribes a stay in the country. But rest is the last thing Loretta finds when she rents a small cottage from Clara Wolstonecroft, a children's book author and passionate peace activist.

At Clara's home, Loretta meets an odd assortment of country residents. And she soon discovers that Clara is being plagued by anonymous letters, mysterious phone calls, and strange voices in the night that she has told no one else about. Loretta is certain there is a logical explanation -- until one otherwise lovely summer evening, her country quiet is shattered by two gunshots.

Set in Oxfordshire in April 1986, at the time of the attack on Libya by American planes stationed in Britain, this novel features university lecturer Loretta Lawson who, pitched into an alarming world of vigilante attacks on the peace camp outside the USAF base, ultimately must investigate murder.

Looking for a crime cover - something maybe a little more skewing toward psych-suspense.

We're open to a few different takes here, so please feel free to throw in a wild card.

This will also be published in paperback, so we'd love to be able to set up a Project with the winning designer to have that created as well.

Not like a tradition crime book (i.e. James Patterson or Patricia Cornwell

YA Romance cover
$ 199
Teen to adult
104
entries
27
Designer
Book Cover Design EBOOK and Paperback
£ 319
Someone is reading this book because he wants to explore the vast universe of investment possibilities that the real est
91
entries
18
Designer
Book Cover for Historical Adventure/Romance Novel
US$199
People who like Phantom of the Opera, historical fiction and historical romance.
63
entries
7
diseñadores
Need a book cover that draws in young adults to the world of pirates and mermaids.
399 $
Children and young adults. People who are interested in island life, pirates, mermaids and strong female characters.
60
entries
21
Designer
paper back and ebook cover
319 £
Someone is reading this book to understand how to get the best loan offer by boosting his three-digit credit score. He m
43
entries
8
designer
eBook cover for a crime story
€ 179
Any person who likes crime stories like The Godfather, The Departed, Breaking Bad, etc.
94
entries
20
designers

Comienza ahora
The Death of Neo-Darwinism
199 $US
This is a hot topic and would be of interest to anyone in the academic community regardless of the discipline.
26
entries
11
designer graphistes
Minnesota Cabin scene to appeal to women who like love stories
399 $
Female, USA, 18-50
142
entries
27
Designer
The Sword & Mr. Stone -- a modern day search for Excalibur
US$ 199
People interested in humor and fantasy.
43
entries
12
designers
Book Cover for WWII Historical Fiction
$ 399
People who like WWII and historical fiction
71
entries
21
Designer
The Stack Tester Diaries
£ 239
Family
38
entries
14
Designer
Captivating cover for the book "The Way Home"
299 US$
People in general interested in life stories. People that struggle with addiction.
121
entries
49
diseñadores
Más información sobre diseño de portada de libro o revista
Vea como funciona