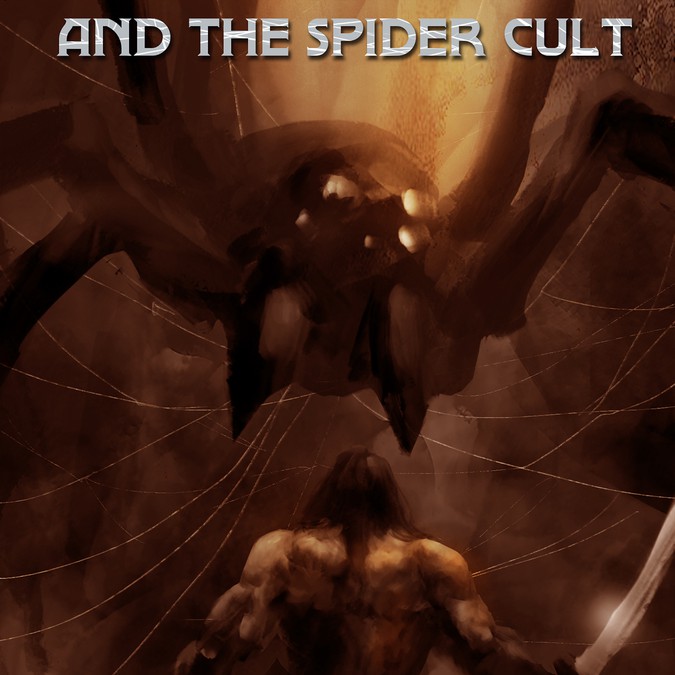 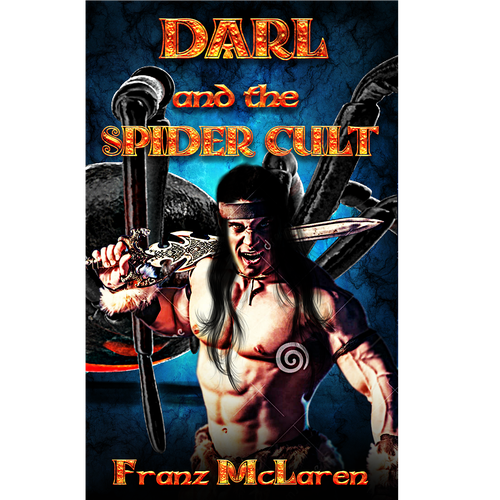 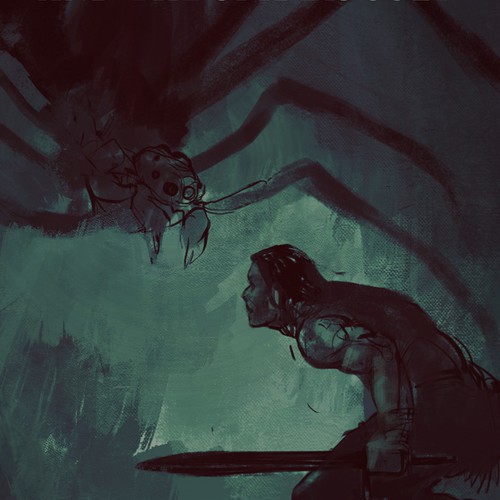 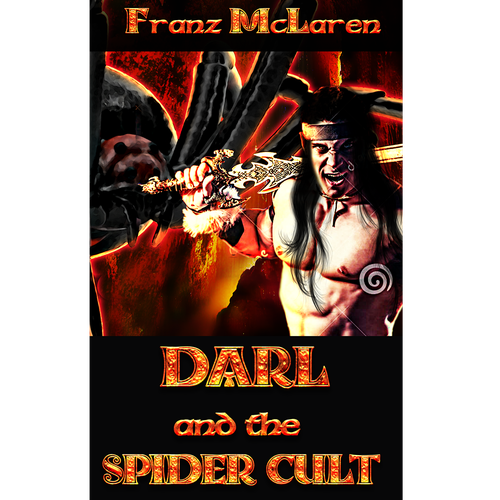 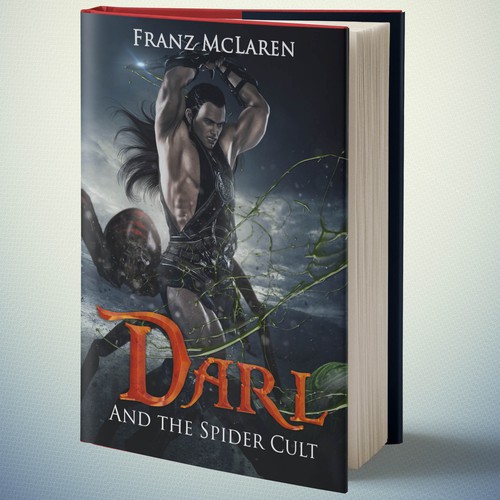 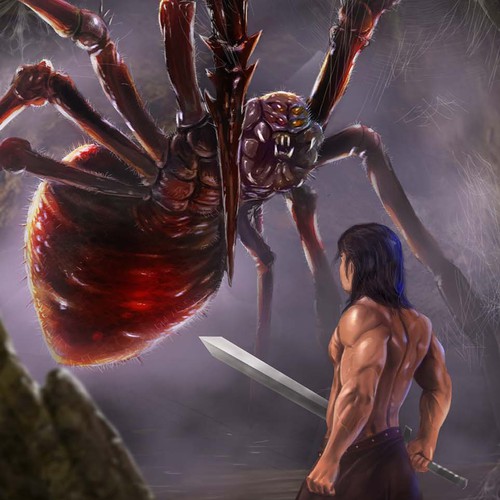 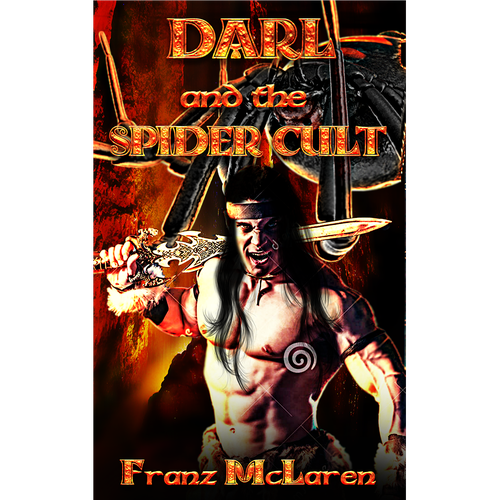 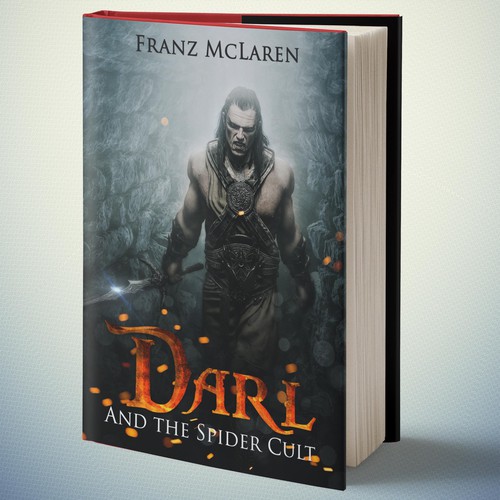 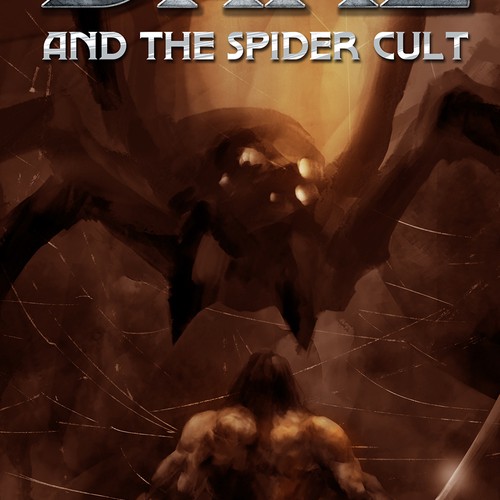 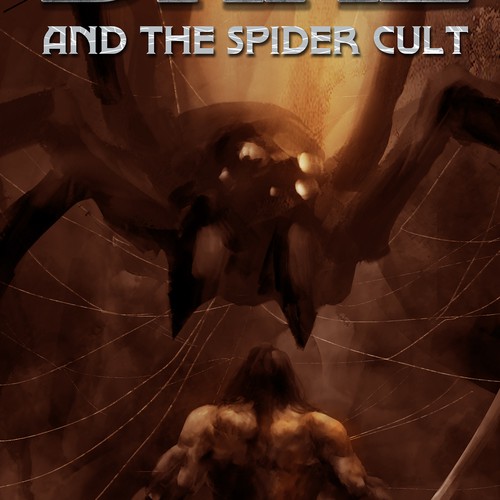 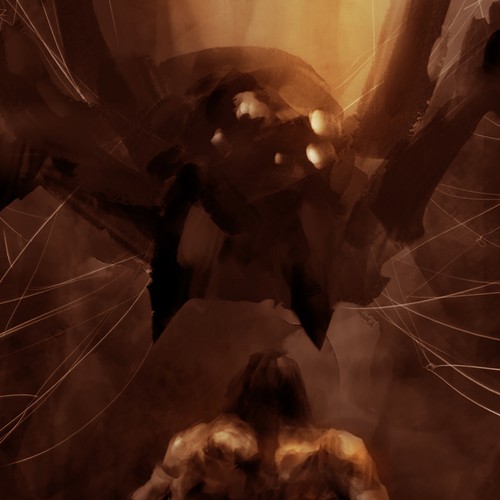 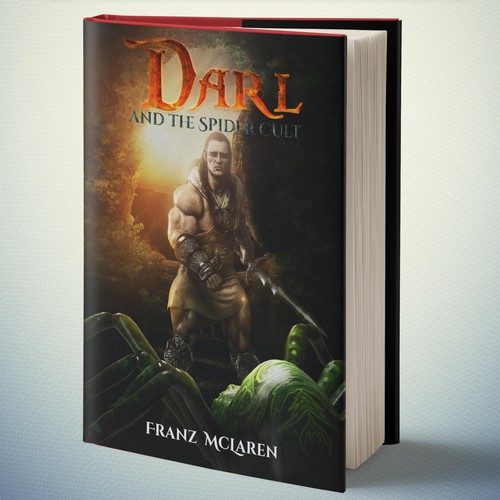 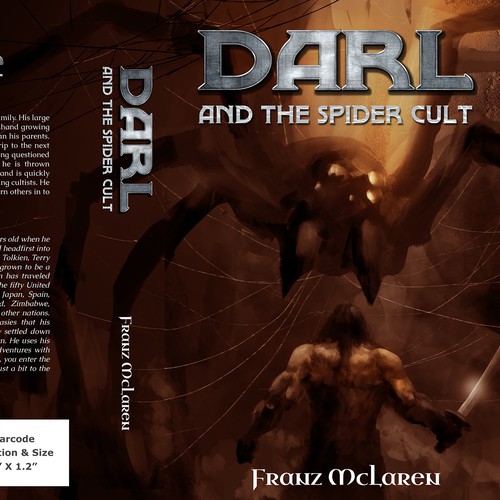 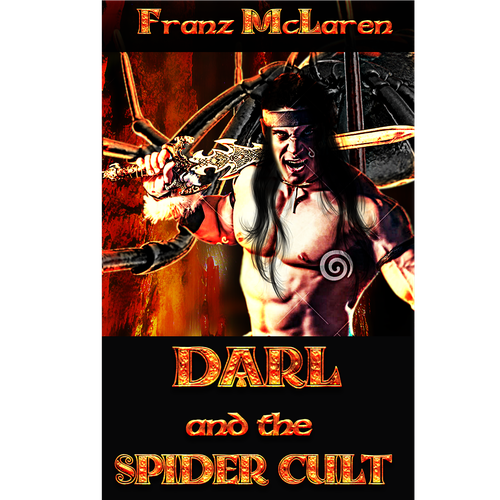 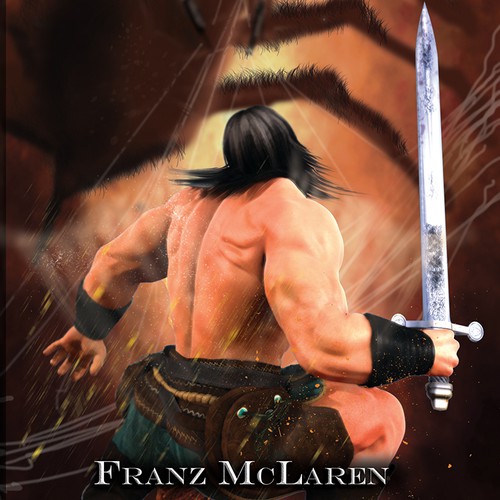 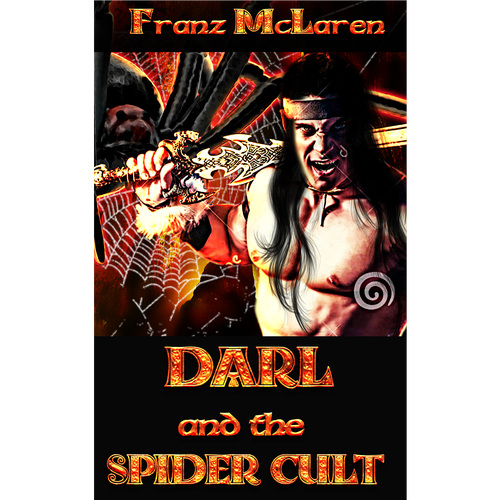 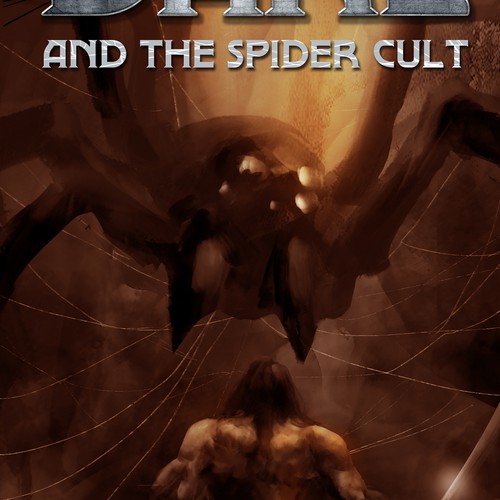 Darl and the Spider Cult

Franz McLaren was sucked into the world of fantasy at ten years old when he read Lewis Carroll’s Alice in Wonderland. After that, he delved headfirst into the stories of Dr. Seuss, and from then on, the stories of J. R. R. Tolkien, Terry Goodkind, Holly Lisle, J. K. Rowling, and many others have grown to be a significant part of his life.

Throughout his life, Franz McLaren has traveled extensively, living in forty-eight of the fifty United States, England, France, Germany, Japan, Spain, South Africa, Sweden, Switzerland, Zimbabwe, and vacationing in a host of many other nations. After experiencing all of the fantasies that his travels had to offer, Franz has now settled down into manifesting fantasies of his own. He uses his books to share these worlds and adventures with the rest of us. By entering his novels, you enter the part of his mind that forever lives just a bit to the left of reality.

Darl is a young, quiet man who always felt out of place in his family. His large stature, and strength gained from working as his father's farmhand growing up always made him question how he was so much larger than his parents. After getting captured on what should have been a simple trip to the next town's market, he wakes to find himself on a floating ship being questioned about his father, the king. With no idea what's going on, he is thrown overboard, landing in a giant desert. Here he meets a friend, and is quickly dragged on an adventure exploring a group of spider-worshiping cultists. He finds these cultists have the ability to use gemmed staves to turn others in to giant spiders to use to their bidding.

20-45 year old males interested in general themes such as barbarians and sword and sorcery fantasy.

Darl is a similar barbarian-esque hero as Conan the barbarian. He's a very tall, large and muscular man with brown straight hair going to his lower back. He uses a sword as his main weapon.

I'm looking for a book cover that captures the essence of the covers of the old Conan the barbarian books, just obviously with my character and setting. In this case, I'd like one with my character, Darl, who is a 18 - 20 year old, 6'6" muscular male with large, farm-hand style muscles. He should be holding a sword, and there should be some reference to a giant spider in it as well. This spider can either be attacking him, or creeping up on him.

Settings of the book include a nighttime desert and torch-lined caves.

I've attached 2 previous covers I had done for the book that I didn't like. They have the general idea of the character alright, however the rest of the cover is not what I'm looking for.

A lot of the Conan books have females in the cover, however my book does not have a female interest yet.

Comienza ahora
Creative Book Cover for a Female Dating and Relationships Title
199 USD
Women reading this book are usually younger and they’ve just been through a breakup. They don’t know how to collect the
150
entries
24
designer
I need your inspirational eBook cover design and expert advice on refining my subtitle
€ 299
Frustrated people (early-adulthood to middle-aged) who're too busy and too distracted to keep in shape; and who're tired
158
entries
22
Designer
Book cover for non-fiction
199 $US
162
entries
14
designer graphistes
The Garden of Shadows and Bones
$10,099
My books are geared towards New Adult. They are mainly about dark fantasy with witches and magic.
62
entries
24
diseñadores
Awakening - A Paranormal Romance Cover Contest
US$ 399
Women anywhere in the world, 18-60 years old
89
entries
22
diseñadores
Captivating cover for the book "The Way Home"
299 US$
People in general interested in life stories. People that struggle with addiction.
121
entries
49
diseñadores
Más información sobre diseño de portada de libro o revista
Vea como funciona