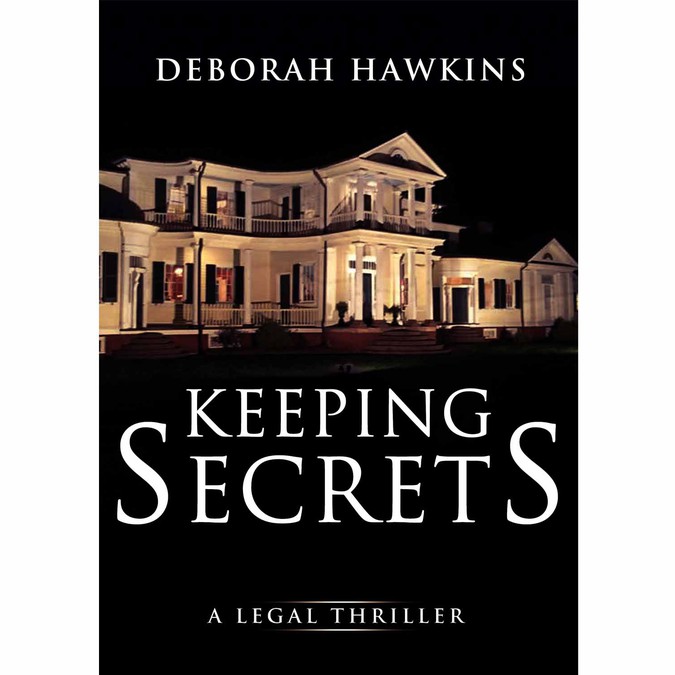 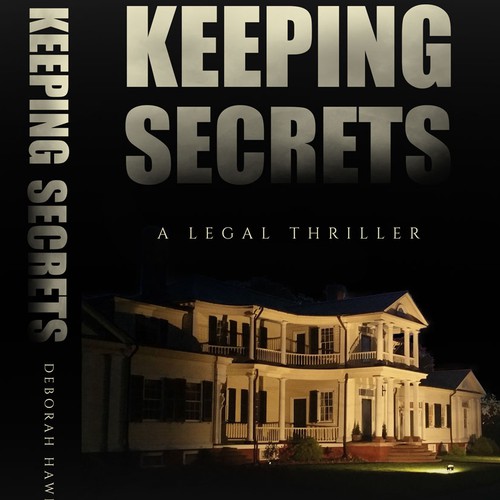 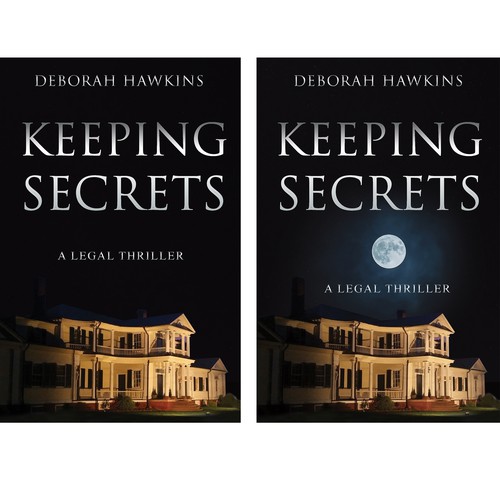 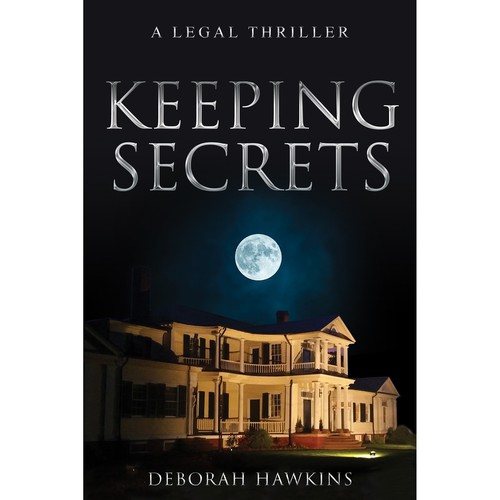 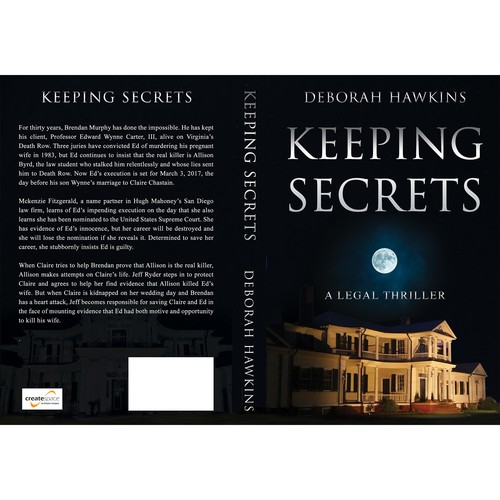 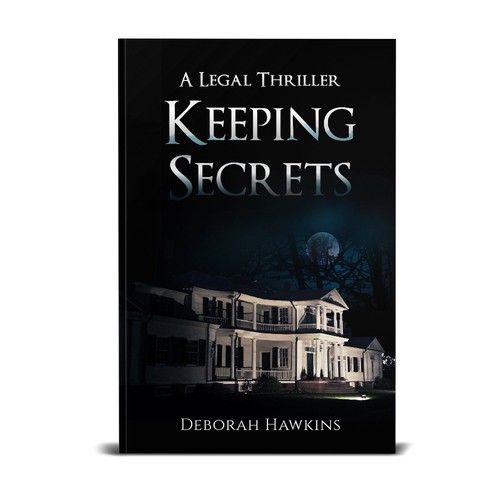 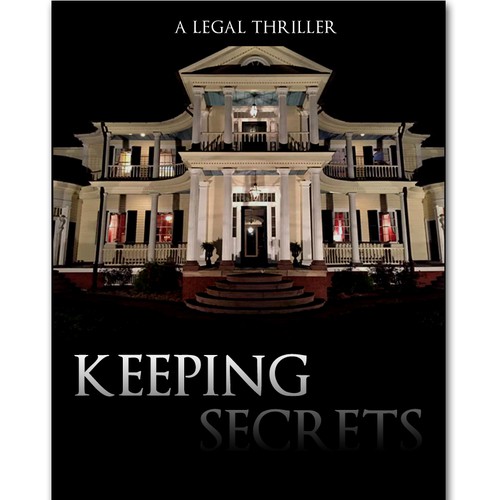 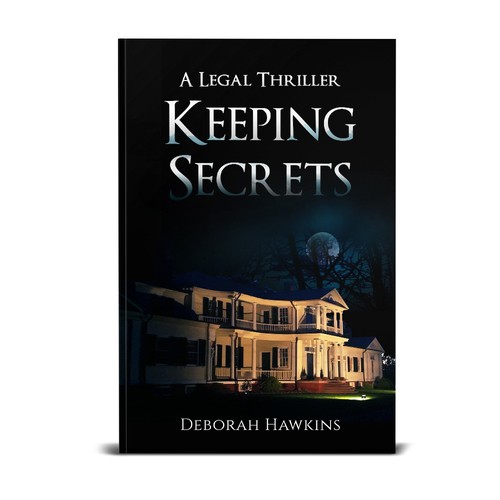 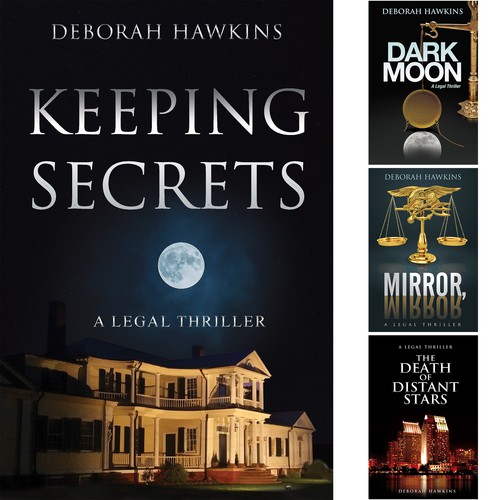 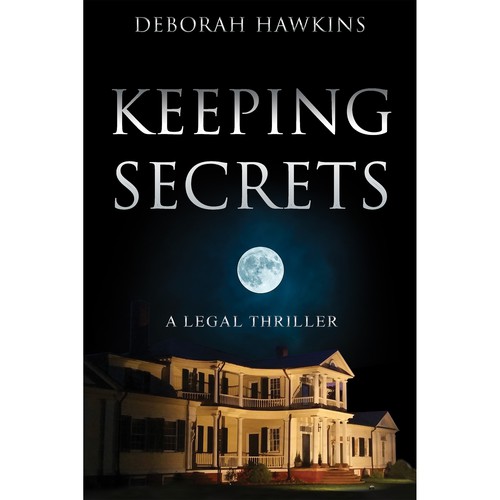 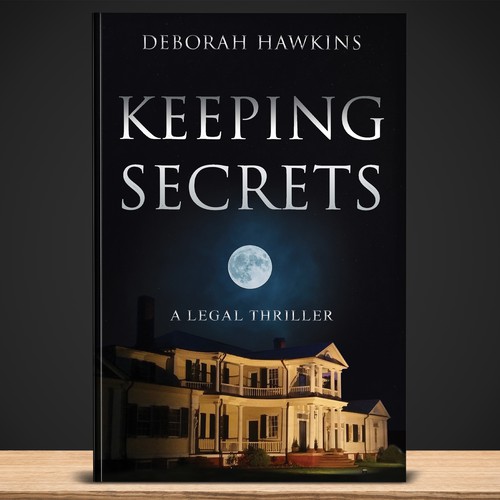 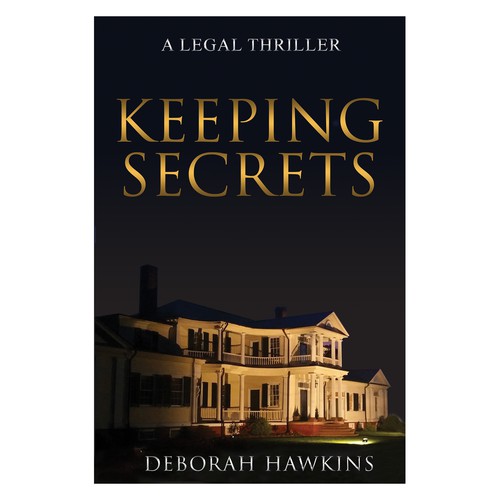 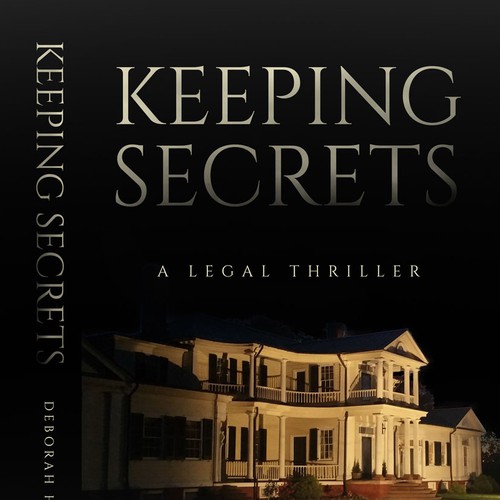 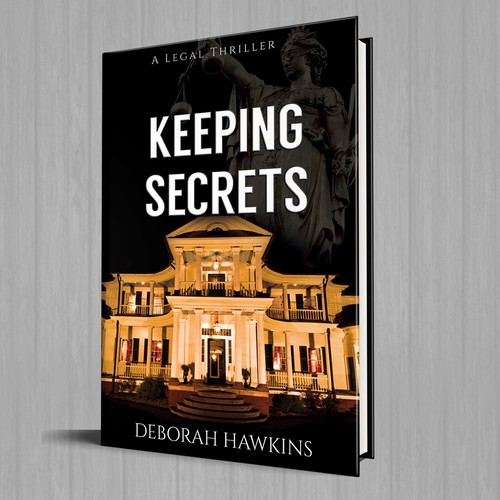 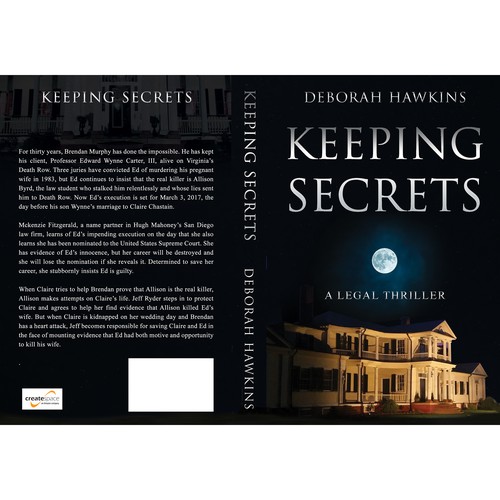 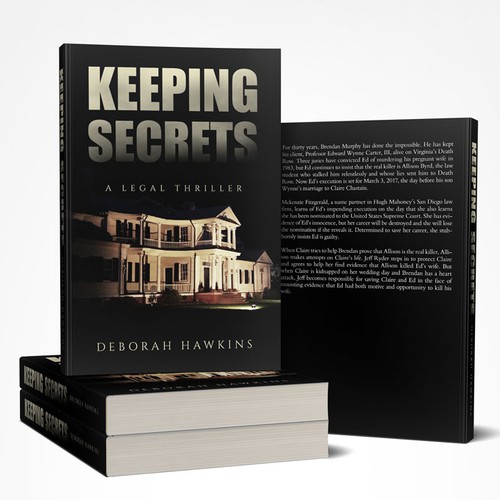 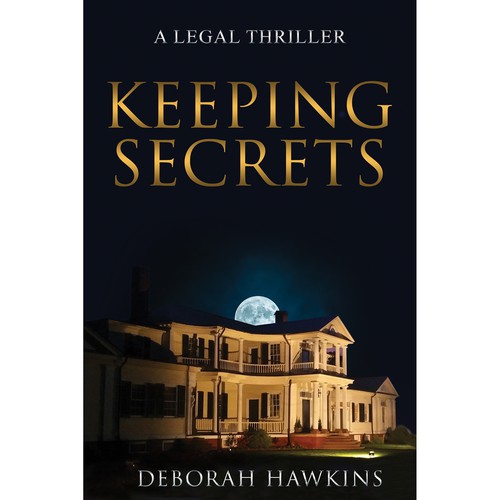 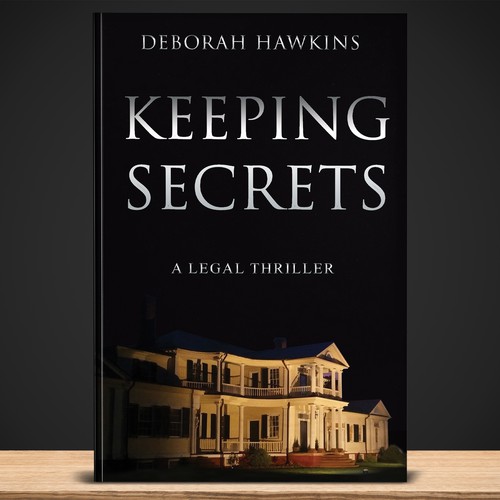 Deborah is the author of three acclaimed legal thrillers, Dark Moon, The Death of Distant Stars, and Mirror, Mirror. Deborah grew up in the South, wrote her first novel at the of age thirteen, and has been writing ever since. In graduate school, she studied Irish Literature and came to believe all Irishmen and Southerners are born storytellers. In addition to writing, she loves music and plays the clarinet. Now that her children are grown, she devotes her time to law, music, writing, and her two Golden Retrievers named, Rhythm and Summer Moon.

For thirty years, Brendan Murphy has done the impossible. He has kept his client, Professor Edward Wynne Carter, III, alive on Virginia’s Death Row. Three juries have convicted Ed of murdering his pregnant wife in 1983, but Ed continues to insist that the real killer is Allison Byrd, the law student who stalked him relentlessly and whose lies sent him to Death Row. Now Ed’s execution is set for March 3, 2017, the day before his son Wynne’s marriage to Claire Chastain.

Mckenzie Fitzgerald, a name partner in Hugh Mahoney’s San Diego law firm, learns of Ed’s impending execution on the day that she also learns she has been nominated to the United States Supreme Court. She has evidence of Ed’s innocence, but her career will be destroyed and she will lose the nomination if she reveals it. Determined to save her career, she stubbornly insists Ed is guilty.

When Claire tries to help Brendan prove that Allison is the real killer, Allison makes attempts on Claire’s life. Jeff Ryder steps in to protect Claire and agrees to help her find evidence that Allison killed Ed’s wife. But when Claire is kidnapped on her wedding day and Brendan has a heart attack, Jeff becomes responsible for saving Claire and Ed in the face of mounting evidence that Ed had both motive and opportunity to kill his wife.

This is my fourth legal thriller. I am attaching the covers of the other three, so that you can see the style that I am looking for. I will need a cover for the paperback version that I will publish through Create Space, an ebook cover, and an audio book cover . The first three pictures below are the covers of my existing legal thrillers. The three pictures below that are of Belle Grove Plantation in Virginia where part of the novel is set. These are my photos and okay to use. I want the plantation photo to be used on the front cover, consistent with my other covers.

I want a cover that is consistent with the style of my first three legal thirllers. I am attaching those covers for info.