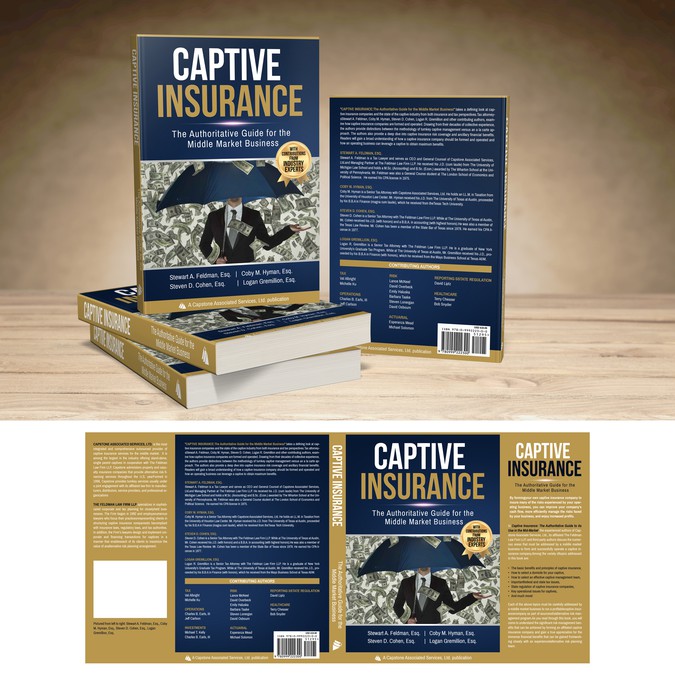 Design a cover for our new business book. Let's see what you've got! 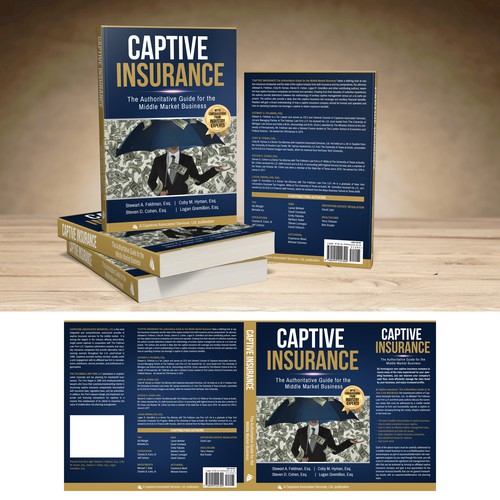 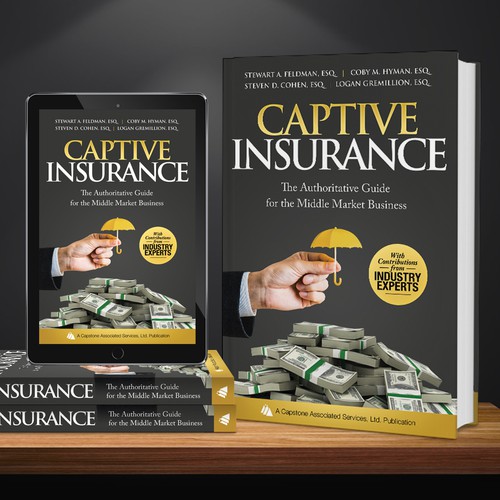 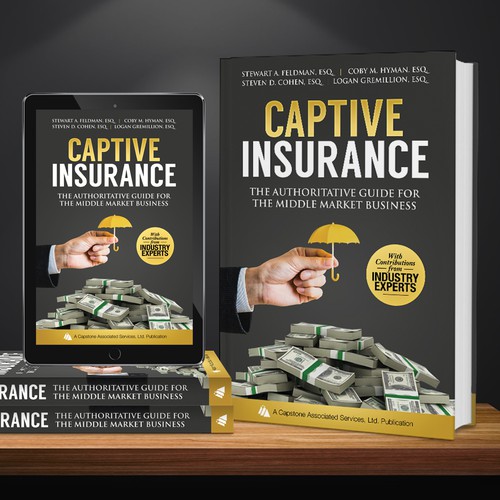 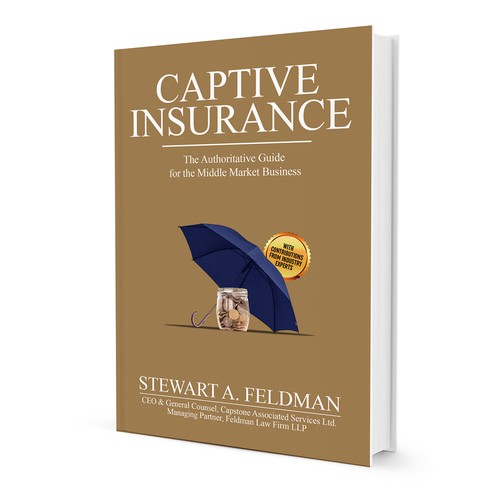 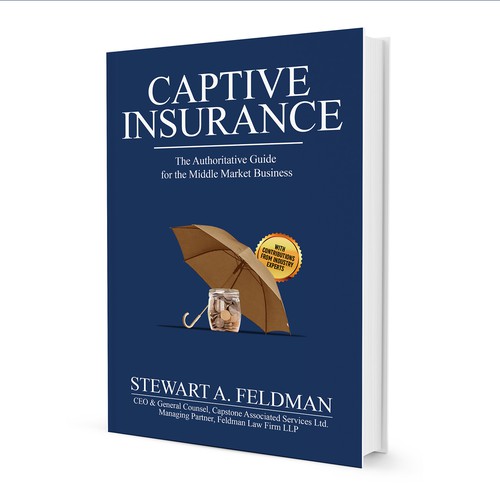 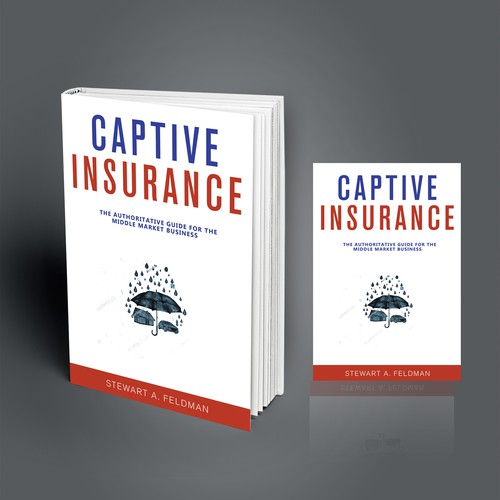 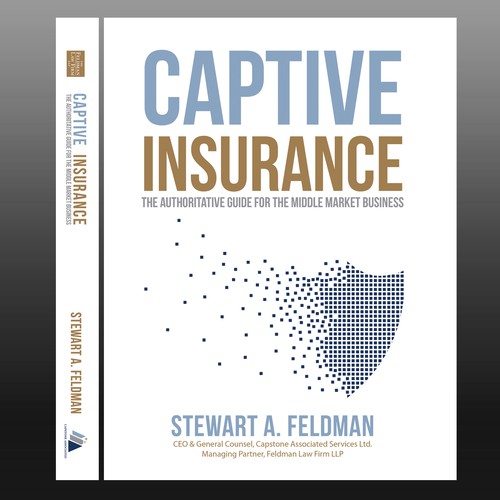 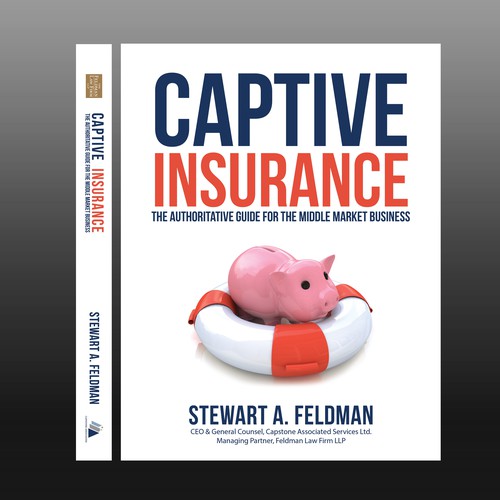 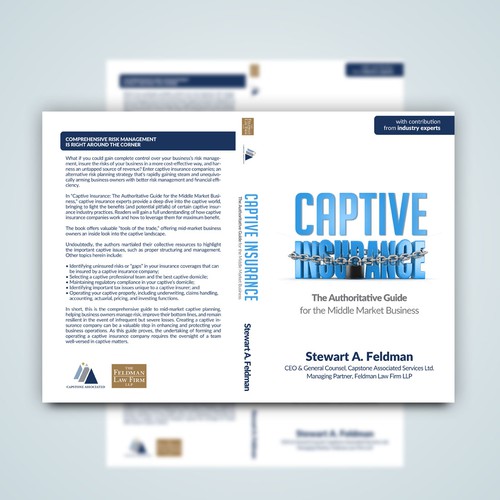 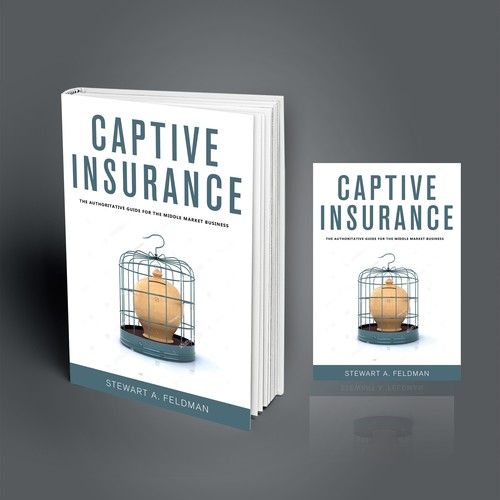 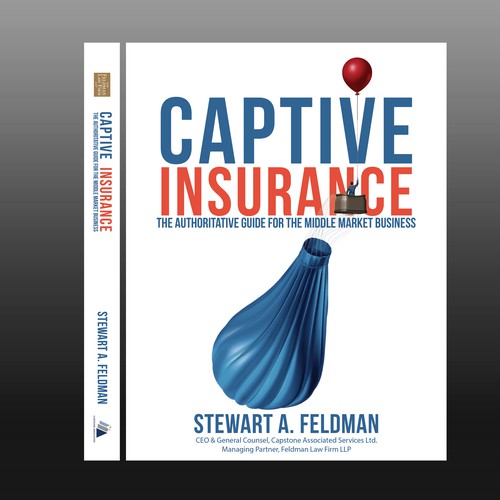 Captive Insurance: The Authoritative Guide for the Middle Market Business

Steven D. Cohen, Esq.
Steven D. Cohen is a Senior Tax Attorney with The Feldman Law Firm LLP. While at The University of Texas at Austin, Mr. Cohen received his J.D. (with honors) and a B.B.A. in accounting (with highest honors). He was also a member of the Texas Law Review. Mr. Cohen has been a member of the State Bar of Texas since 1978. He earned his CPA license in 1977.

Logan Gremillion, Esq.
Logan R. Gremillion is a Senior Tax Attorney with The Feldman Law Firm LLP. He is a graduate of New York University’s Graduate Tax Program. While at The University of Texas at Austin, Mr. Gremillion received his J.D., proceeded by his B.B.A in Finance (with honors), which he received from the Mays Business School at Texas A&M.

"Captive Insurance: The Authoritative Guide for the Middle Market Business" takes a defining look at captive insurance companies and the state of the captive industry from both insurance and tax perspectives. Tax attorneys Stewart A. Feldman, Coby M. Hyman, Steven D. Cohen, Logan R. Gremillion and other contributing authors, examine how captive insurance companies are formed and operated. Drawing from their decades of collective experience, the authors provide distinctions between the methodology of turnkey captive management versus an a la carte approach. The authors also provide a deep dive into captive insurance risk coverage and ancillary financial benefits. Readers will gain a broad understanding of how a captive insurance company should be formed and operated and how an operating business can leverage a captive to obtain maximum benefits.

We're looking for a standard 8.5 inches by 11 inches page for the cover design.

Bright yet ominous book cover: black-winged Dark Angel who hunts the faithless in the city
299 $
Primarily young adult to middle age. Book appeals to both men and women. There are elements of Christian faith in the
163
entries
37
Designer
I need a powerful ebook design to stop domestic violence against disabled females
AUD 269
Readers who enjoy reading poetry. Age 16+. Gender; mostly females. Location; globe. Anyone who experienced mental health
14
entries
3
diseñadores
What is your idea of a powerful ebook cover for this book?
279 SGD
Women and men, but mainly women age 28 to 58, single or in a relationship. No specific location.
99
entries
19
Designer
Children’s book illustrated by a four year old to help kids deal with coronavirus isolation
269 A$
Parents and Grandparents of young children 2-8years impacted by the coronavirus. Teachers. Librarians. Child care worker
90
entries
11
designer
Book Cover Design EBOOK and Paperback
319 £GB
Someone is reading this book because he wants to explore the vast universe of investment possibilities that the real est
91
entries
18
designer graphistes
Creative Personal Development / Self-Help Book Cover Needed!
749 US$
Male, ages 25 - 55, married with children, United States, following conventional wisdom and waking up one day to realize
323
entries
51
designers