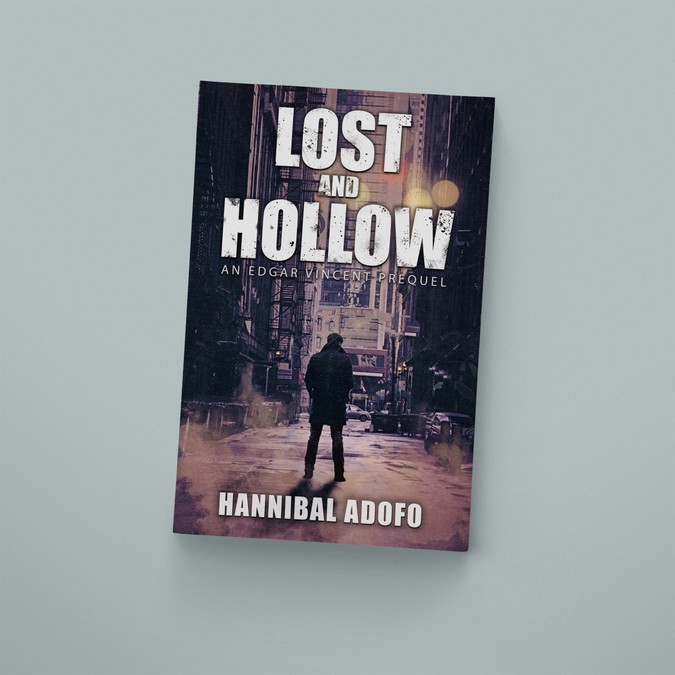 Design a Cover For a Crime Thriller Series 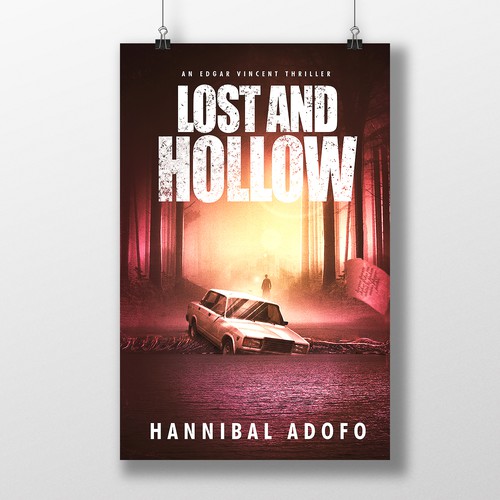 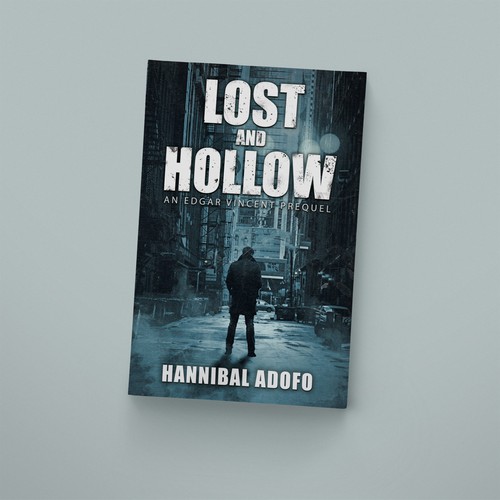 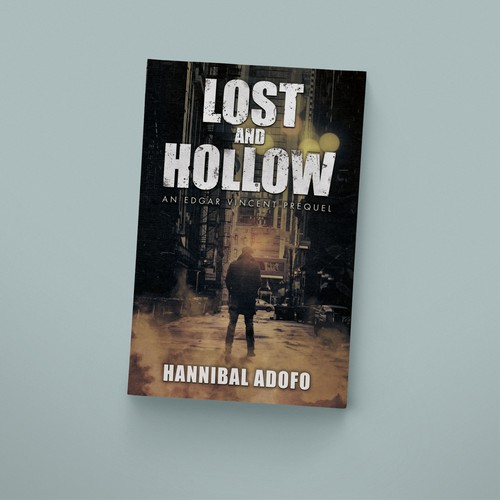 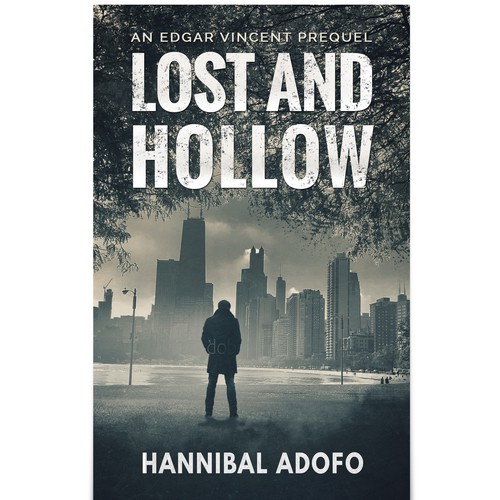 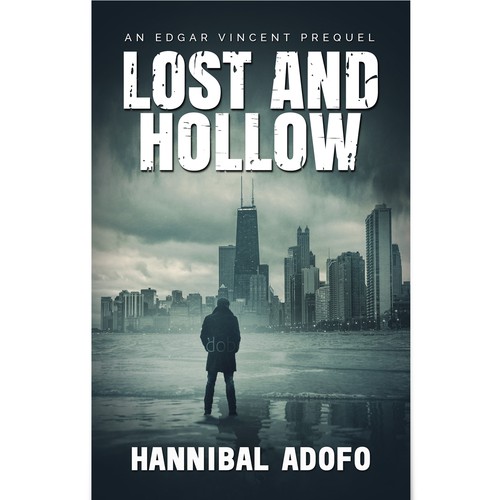 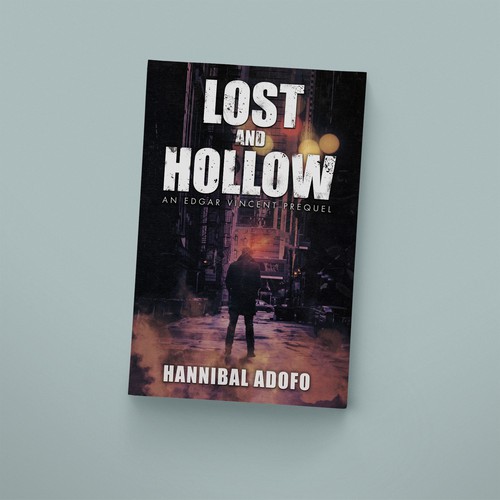 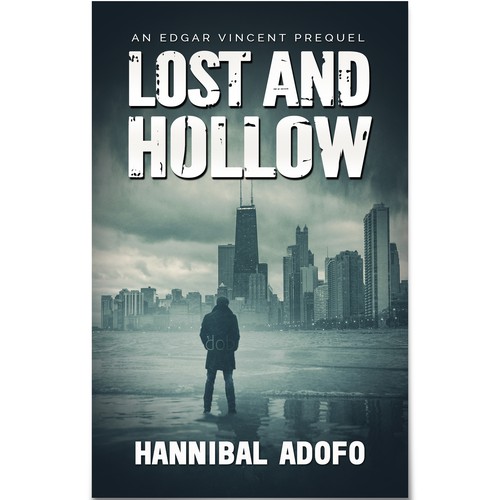 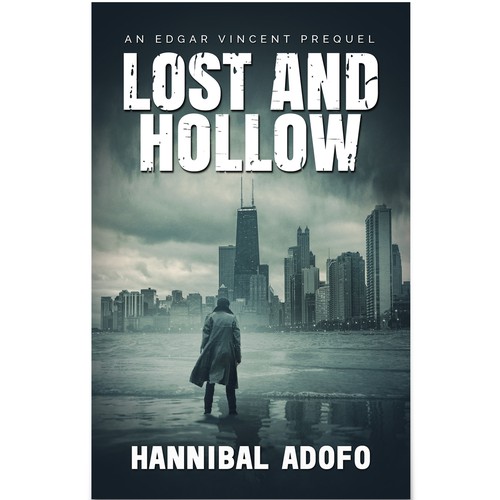 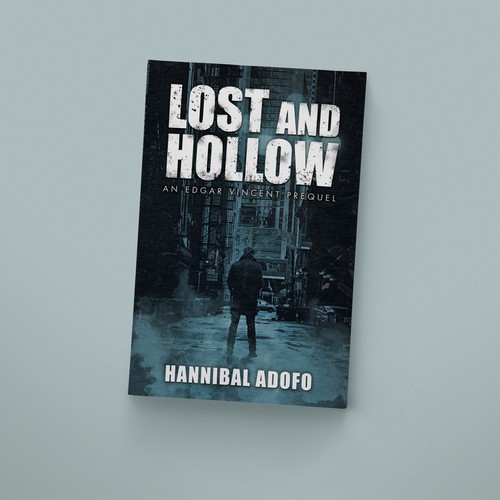 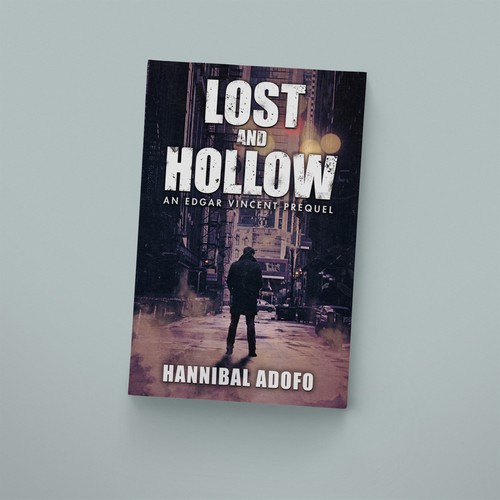 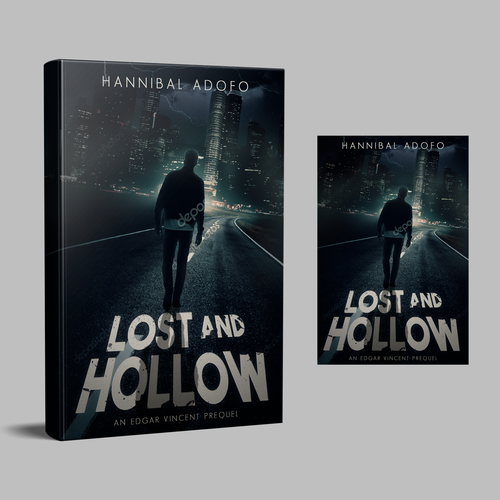 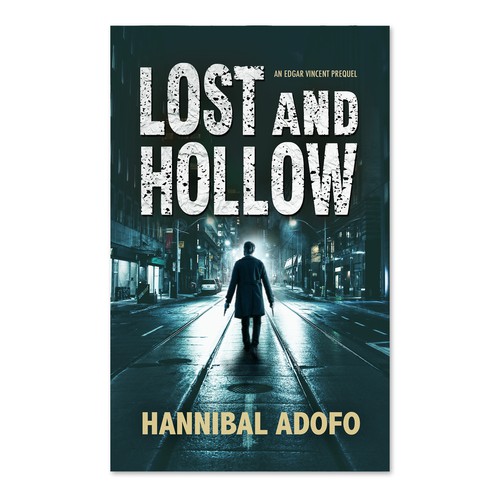 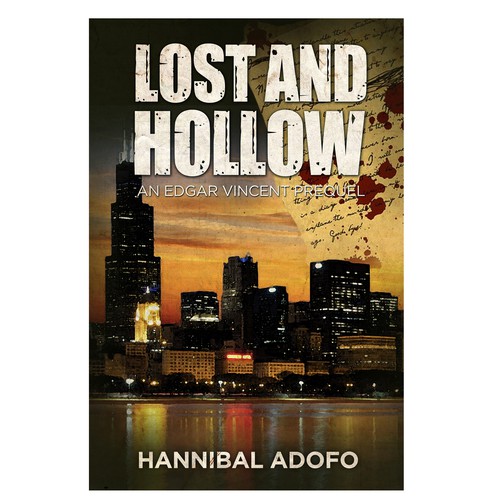 Recently married, 28-year-old Edgar Vincent is one of the sharpest police officers that the city of Chicago has to offer. Working a beat near the city’s south side, Edgar Vincent cruises the streets with his partner, Luis Abrego, maintaining order, enjoying life in the big city, and forming a bond they plan on sharing for life.

And then one day Luis goes missing.

With no trace and no motive behind Luis' disappearance, Chicago PD's homicide division works to discover the whereabouts of Abrego, only to abandon the search when Luis' car is found near Lake Michigan with a suicide note on the seats and absolutely zero traces of a body. Convinced that Luis Abrego had taken his own life, Chicago PD’s homicide detectives, led by the cocky Chief Detective Barnes, closes the book on the investigation and offers nothing more than his condolences to Luis’ wife before completely wiping his hands of the whole ordeal.

Hotshot patrolman Edgar Vincent, however, cannot sit still while this injustice is carried out in the name of his partner, and decides to hit the mean street of Chicago to track his buddy down, playing detective against the orders of his superiors, and ruffling the feathers of Chicago’s more sinister cretins in the process. With his job, his marriage, and the truth behind his friend's disappearance on the line, Edgar Vincent embarks in a tale that shows us his origins and first white-knuckle outing against the criminal underworld, and how the mistakes and successes that he experienced turned him into the man we know today.

Design a book cover for From Campfires to Conference Rooms - the Power of Story
$399
Anyone looking to connect more deeply with their professional interactions. Male & Female 18+ plus
19
entries
6
designers
A national political leader recounts his controversial story--design a compelling cover for his book
$499
Everyone in Bermuda knows Ewart Brown, and almost everyone has an opinion about him. Many Bermudians will be eager to re
96
entries
31
designers
Title the testosterone book it may help yours!
US$399
Men who have symptoms and signs of low testosterone males
86
entries
19
designers
Bookcover: The iconic masked killer looks out of the Bookcover
€1,099
I think it´s a book for adult readers in Germany with no specific gender. Age 17-67. Everyone can read and enjoy a part
156
entries
37
designers
Nonfiction Book Cover - Target Audience: Financial Analysts
$1,199
Gender: 70% Male; Age: 25-45; Typical Location: Large metropolitan areas
245
entries
33
designers
Design a professional and beautiful book cover
399 $
Parents (with kids 6-18 years old), children (11-18 years old), anyone who is myopic (near-sighted). Perhaps teachers an
153
entries
32
Designer