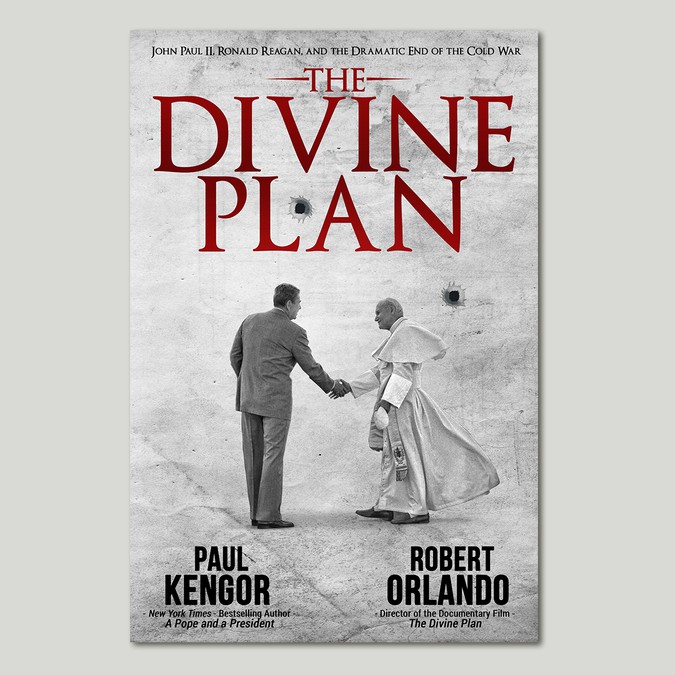 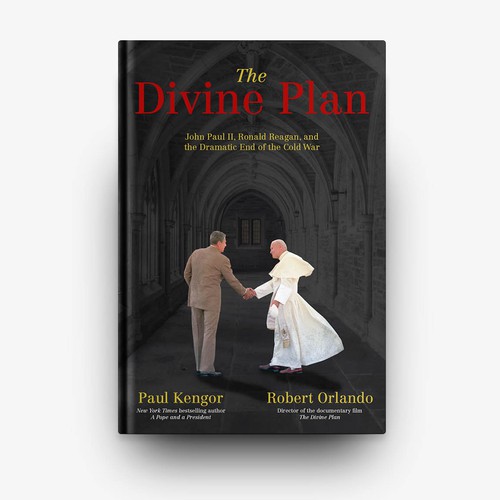 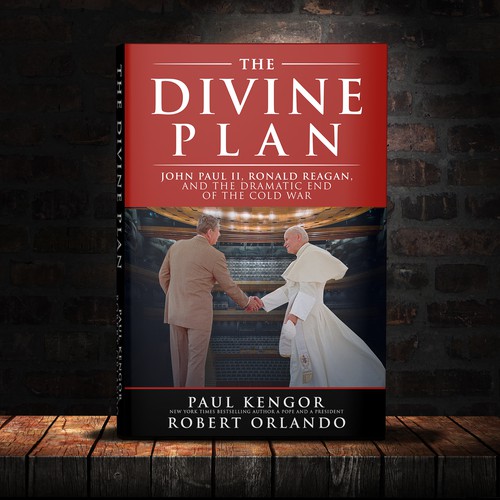 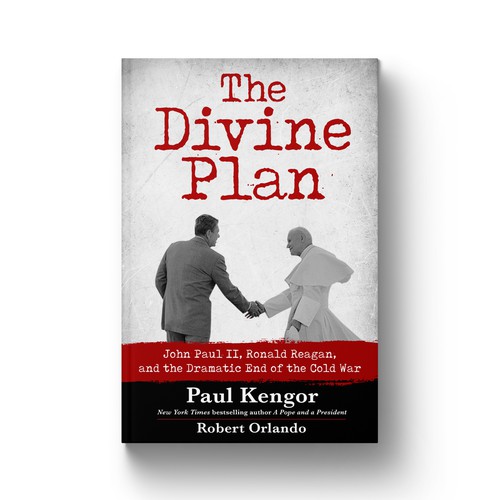 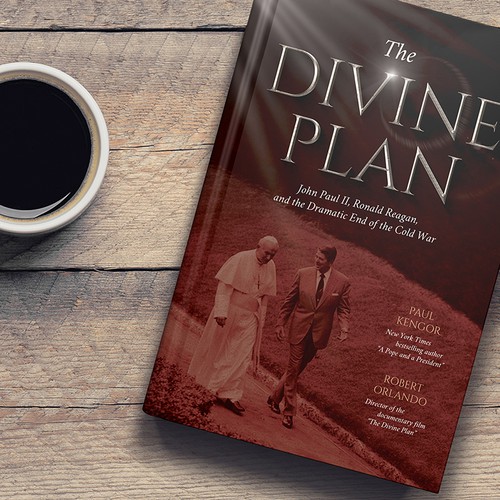 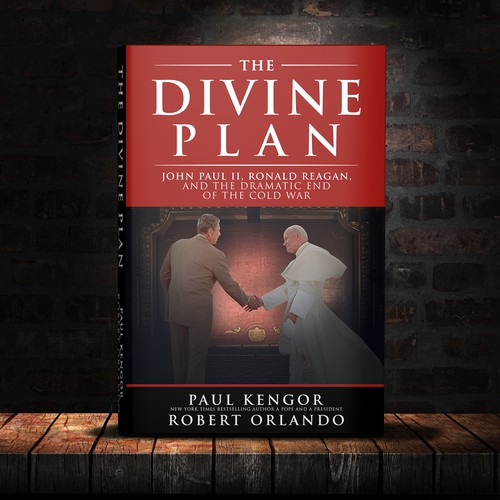 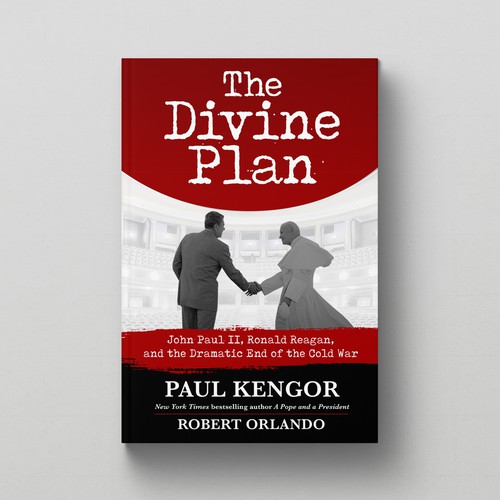 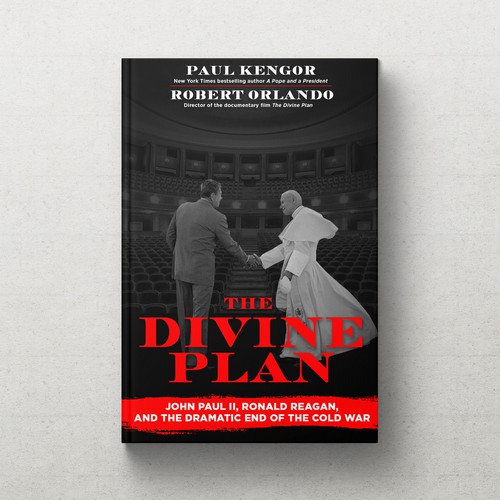 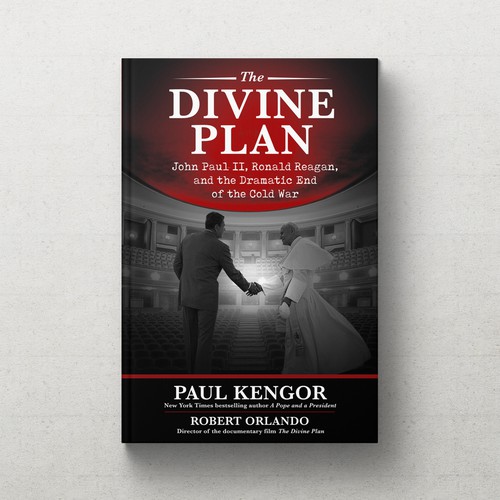 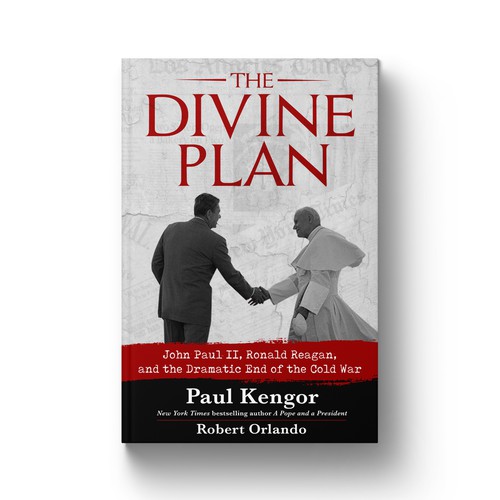 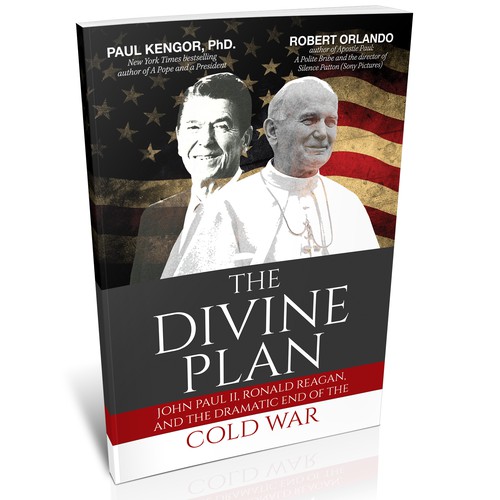 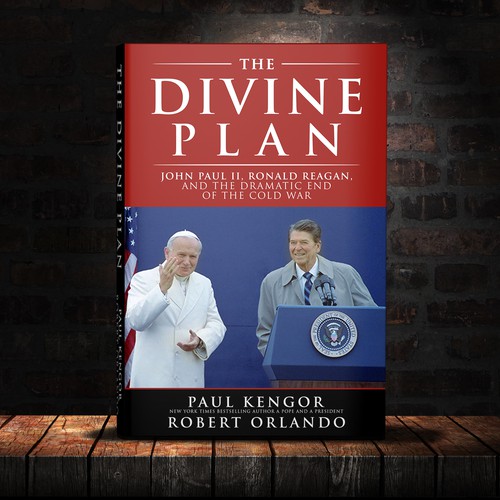 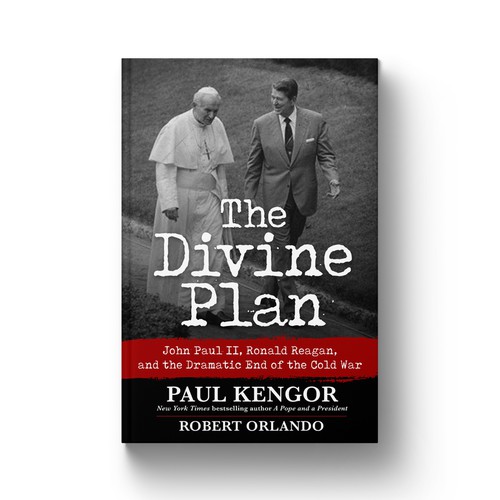 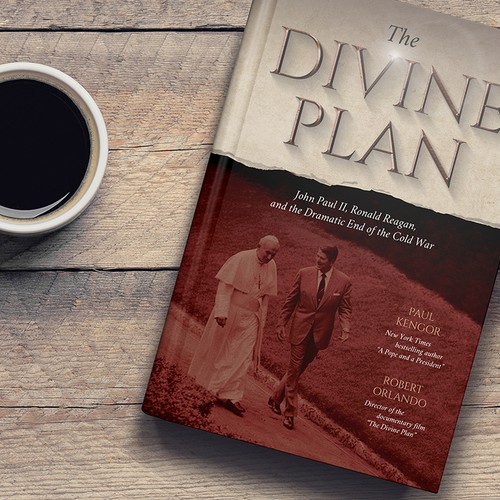 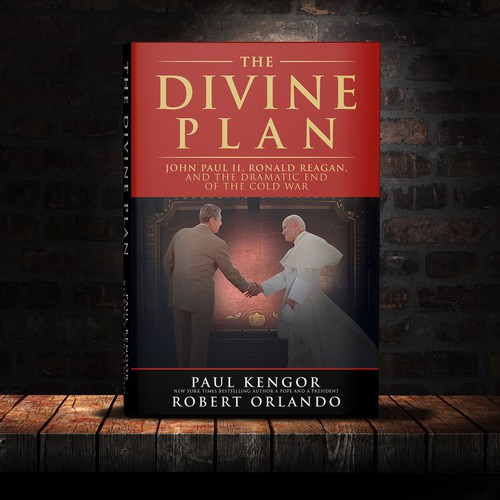 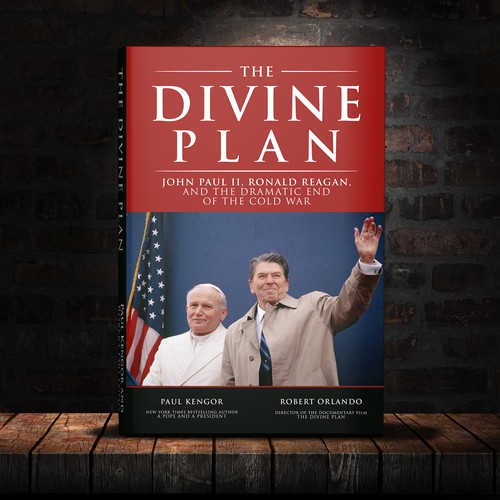 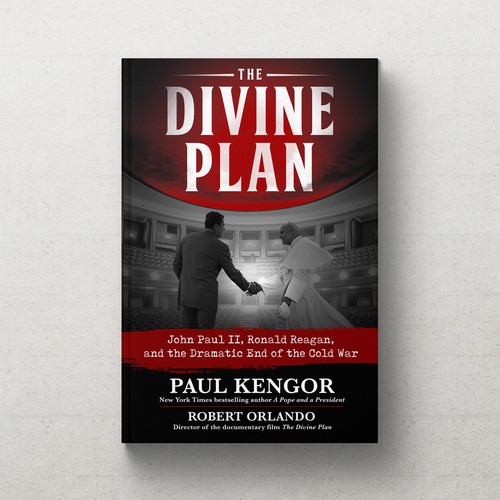 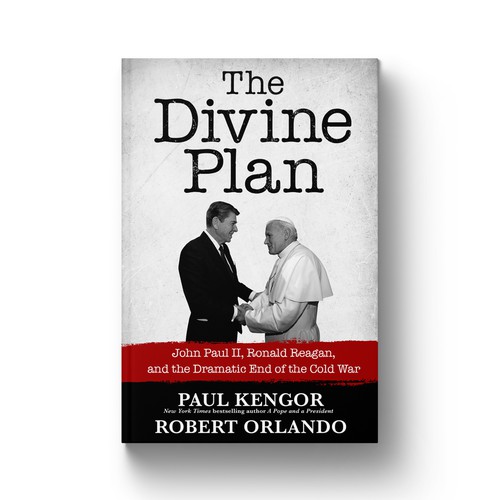 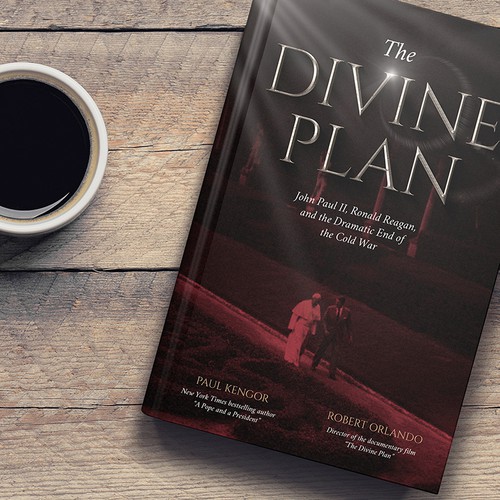 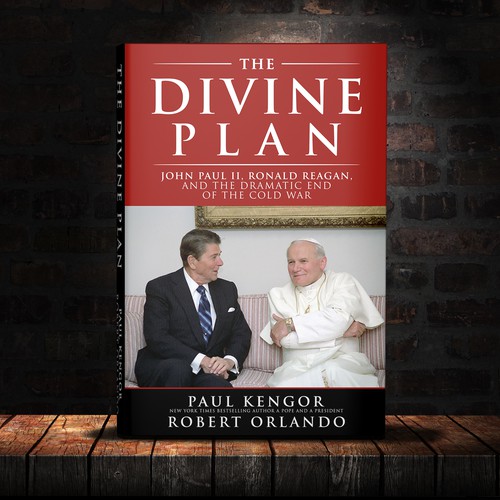 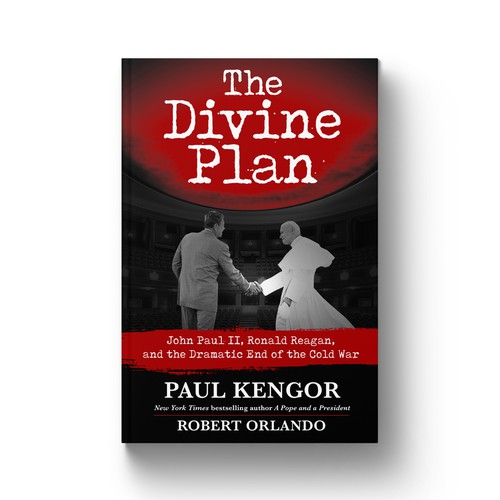 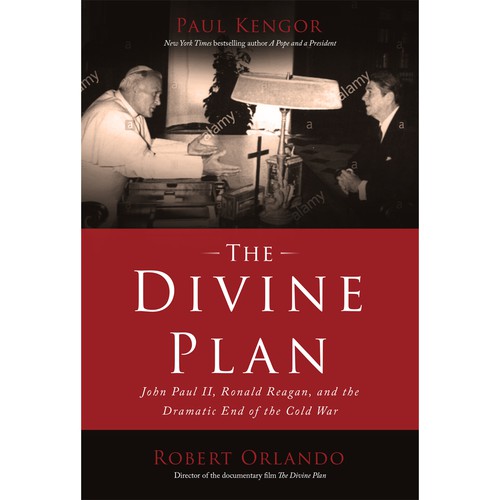 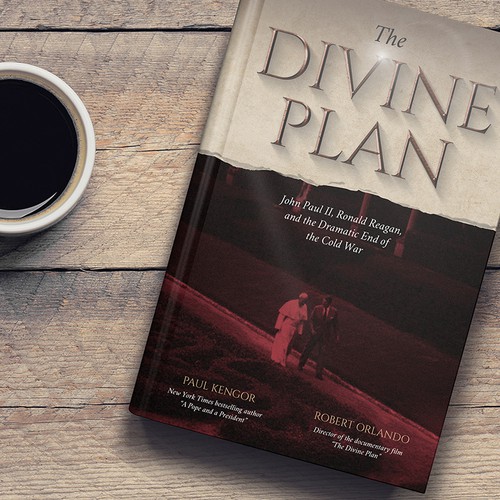 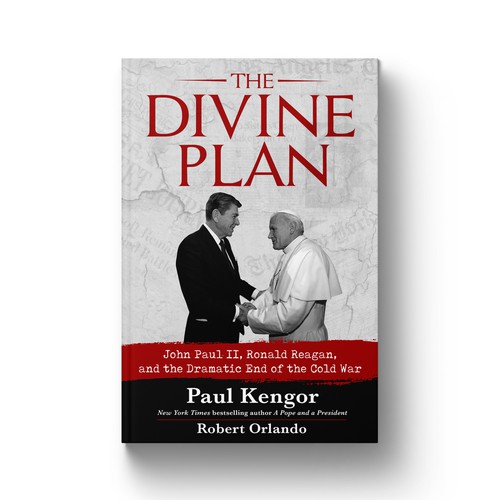 The Divine Plan: John Paul II, Ronald Reagan, and the Dramatic End of the Cold War

Paul Kengor, PhD, is the New York Times bestselling author of A Pope and a President, 11 Principles of a Reagan Conservative, The Communist, God and Ronald Reagan, and other books. He is a professor of political science and the executive director of the Center for Vision and Values at Grove City College in Pennsylvania.

Robert Orlando is an award-winning writer and filmmaker. The founder of the production company Nexus Media, he has been directly involved in the production, development, or release of more than a dozen film and documentary projects. Orlando is the author of Apostle Paul: A Polite Bribe and the director of Silence Patton (Sony Pictures). He lives in Princeton, New Jersey.

Drawing on exclusive interviews with renowned
historians, scholars, journalists, and church officials, THE DIVINE PLAN sheds new light on the pivotal bond between Pope John Paul II and President Ronald Reagan. After the pope and the president survived strikingly similar near-death experiences at the hands of would-be assassins—mere weeks apart—they confided to each other a shared conviction: that God had spared their lives for the purpose of defeating communism.

Both men referred to this second chance at life as part of the Divine Plan.

The book and film explore this great mystery of faith and free will, politics and religious freedom. At its core, it is one of the great stories of the 20th century and a vivid reminder of the legacy two men left the world.

--Readers of Kengor's previous books on Ronald Reagan and the Cold War
--Readers of books by the figures interviewed in the book, including Anne Applebaum, H.W. Brands, Douglas Brinkley, Craig Shirley, and George Weigel
--Conservatives
--Catholics

ISI Books is looking for a handsome, eye-catching cover design for the latest book by New York Times bestselling author Paul Kengor, author of *A Pope and a President: John Paul II, Ronald Reagan, and the Extraordinary Untold Story of the 20th Century* (more than 30,000 copies sold).

The book is THE DIVINE PLAN: John Paul II, Ronald Reagan, and the Dramatic End of the Cold War.

A documentary film of the same name will be released around the time of the book. You can find information on the film at https://thedivineplanmovie.com/.

It probably makes sense to have the book cover and the film art look similar. But if you have other ideas, please let us know. The book should stand alone, not be presented as a "movie tie-in edition."

We want a cover that conveys that this is a serious, important work of history.

THE BOOK IN ONE SENTENCE: Drawing on exclusive interviews with renowned historians, scholars, journalists, and church officials, this eye-opening work of history reveals how Pope John Paul II and President Ronald Reagan, shot by would-be assassins mere weeks apart, believed that they survived as part of "The Divine Plan" to defeat Soviet communism.

BRIEF DESCRIPTION:
For the follow-up to his acclaimed bestseller A Pope and a President, author Paul Kengor teams up with writer-director Robert Orlando to dive deeper into the pivotal bond between Pope John Paul II and President Ronald Reagan. Just six weeks apart in the spring of 1981, the pope and the president took bullets from would-be assassins. Surviving strikingly similar near-death experiences, they confided to each other a shared conviction: that God had spared their lives for the purpose of defeating communism.

It was all part of the Divine Plan, they said.

To tell this remarkable story, THE DIVINE PLAN draws on exclusive interviews with renowned historians, scholars, journalists, and church officials, including:

CONCEPTS/IMAGERY:
Our instinct is that the book cover should have a similar look and feel to the art for the documentary film. See https://thedivineplanmovie.com/.

See also some images the documentary filmmaker has provided, which I have attached. The images are low-resolution, but if they are promising, we can get hi-res copies.