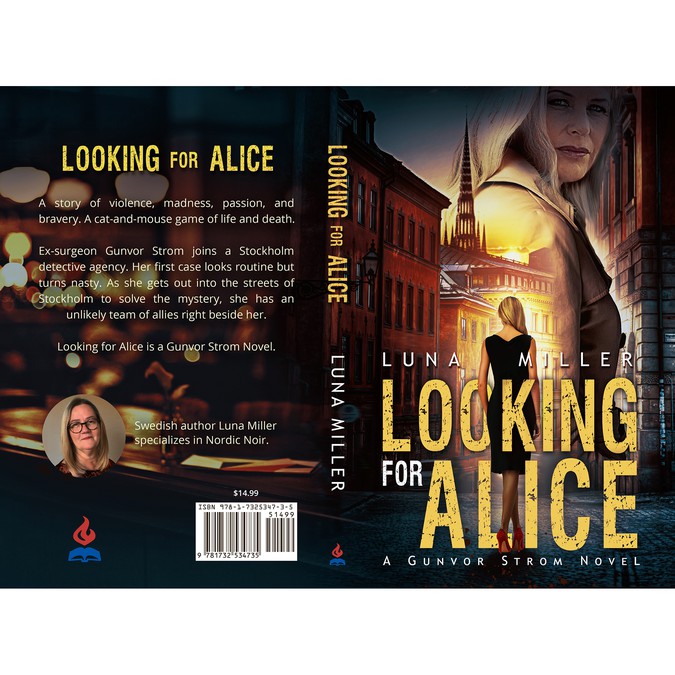 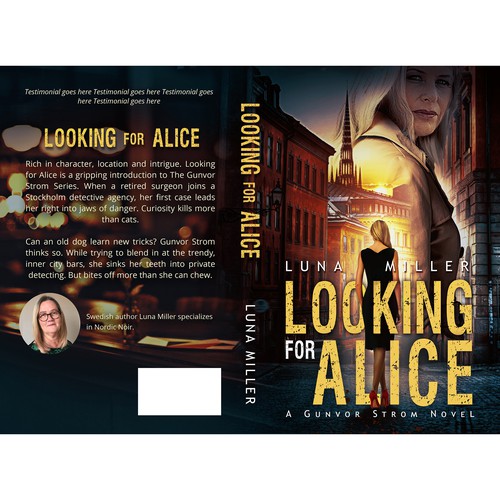 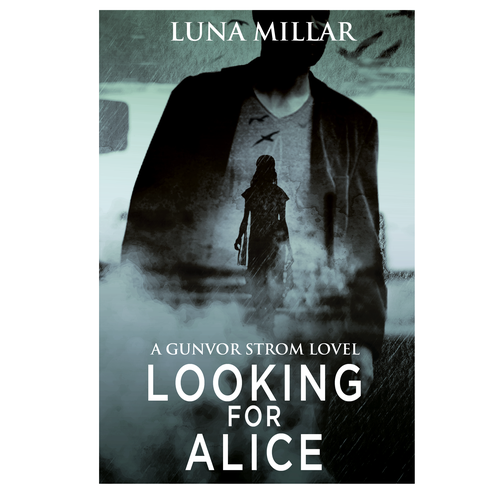 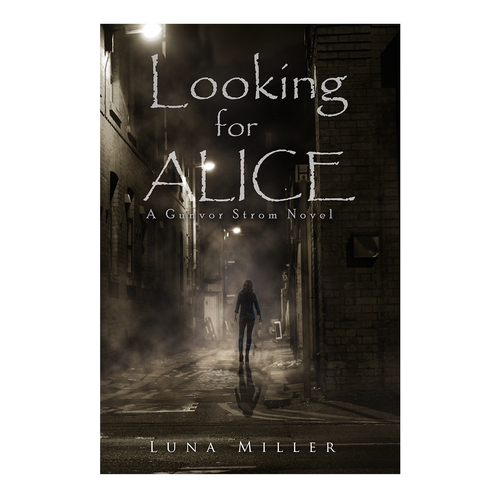 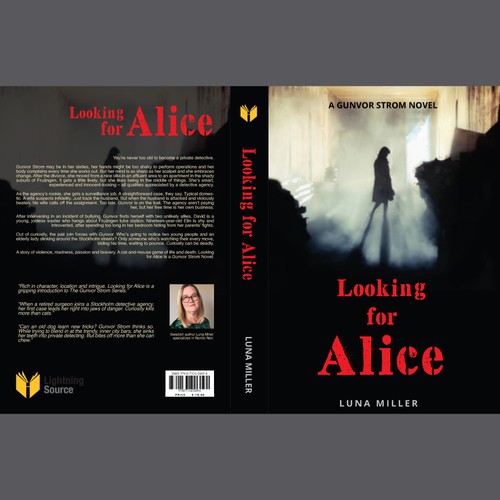 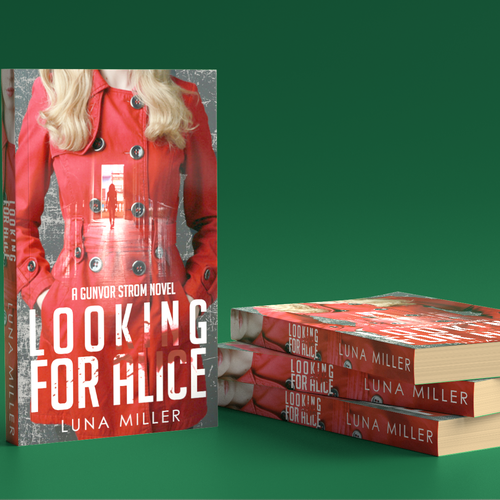 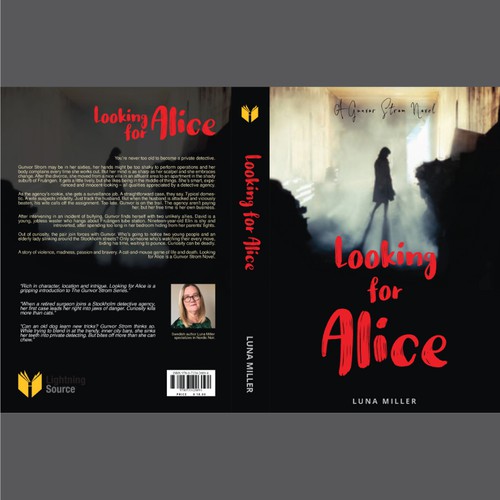 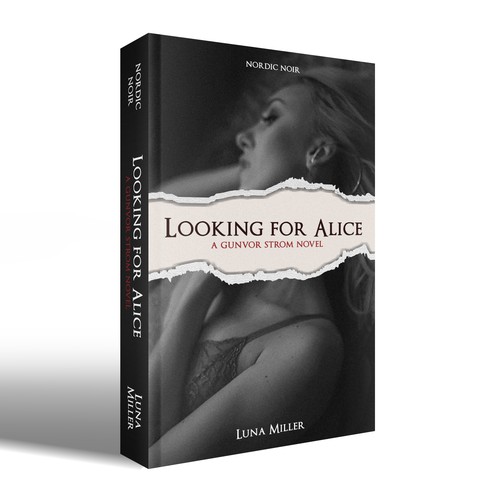 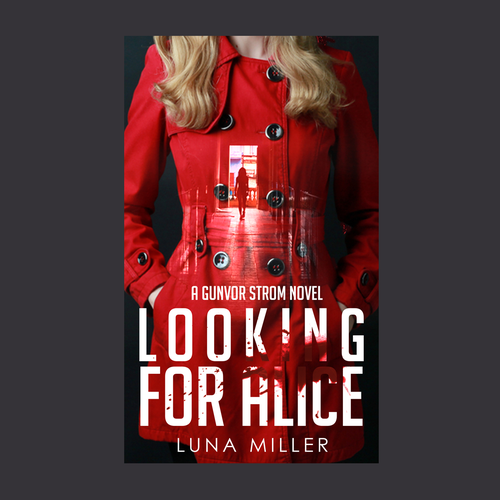 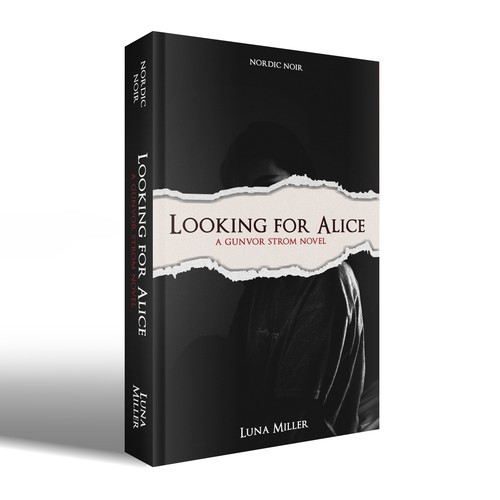 Gunvor Strom may be in her sixties, her hands might be too shaky to perform operations and her body complains every time she works out. But her mind is as sharp as her scalpel.

And she embraces change. After the divorce, she moved from a nice villa in an affluent area to an apartment in the shady suburb of Fruängen. It gets a little lively, but she likes being in the middle of things. She’s smart, experienced and innocent-looking – all qualities appreciated by a detective agency.

As the agency’s rookie, she gets a surveillance job. A straightforward case, they say. Typical domestic. A wife suspects infidelity. Just track the husband.

But when the husband is attacked and viciously beaten, his wife calls off the assignment. Too late. Gunvor is on the trail. The agency aren’t paying her, but her free time is her own business.

After intervening in an incident of bullying, Gunvor finds herself with two unlikely allies. David is a young, jobless waster who hangs about Fruängen tube station. Nineteen-year-old Elin is shy and introverted, after spending too long in her bedroom hiding from her parents’ fights.

Out of curiosity, the pair join forces with Gunvor. Who’s going to notice two young people and an elderly lady slinking around the Stockholm streets? Only someone who’s watching their every move, biding his time, waiting to pounce. Curiosity can be deadly.

A story of violence, madness, passion and bravery. A cat-and-mouse game of life and death. Looking for Alice is a Gunvor Strom Novel.

Adults, from middle age and up

Simple/Complex
Strait to the point
Like the dimension (window, water drops), mystery, and danger
We like the texture and aging
Simple, clever
Interesting use of color & form
simple and unique

Here is the top 100 Amazon covers in this book Genre. Please review and note the colors, font style, look, and feel. https://amzn.to/2UfnqDo

Fiction Crime
Takes place in: Stockholm, Sweden
Era: Modern Era
Scene(s): City & Fancy Bars
Hour: Evening/Night
Season: Novel takes place late summer
Main Character: Detective who is a 65-year-old woman. She is petite/fit for her age. She has short (shoulder length) grey hair. She dresses to blend in a crowd, as to not be noticed. She doesn't wear a hat or gloves as these things would make her stand out in modern day. When she is not dressing like this, she is dining in upscale restaurants and dressed fancy.
About Title: (Alice is in the Title) Alice is young, blond, sexy and a type of high end prostitute. She dresses upscale and sexy. She was raised in a wealthy upscale family, and became a prostitute to keep up her standard of living. The reader does not really get to know her. She is a part of criminal activity where they blackmail men who are with her. She gets murdered.

A cover that gives the feeling of mystery and danger – without revealing the story.

Intriguing. We like the up close eye/face and texture. We'd like to see something like this. Not exactly as there is no ice in our book.
The double exposure technique is subtle and adds a lot of dimension to the mysterious girl
clever and crisp
Love the color and mystery
Love the dimension and use of a key hole
Double Exposure technique. The Characters remain discrete, but visible.
PUBLISHERS LOGO