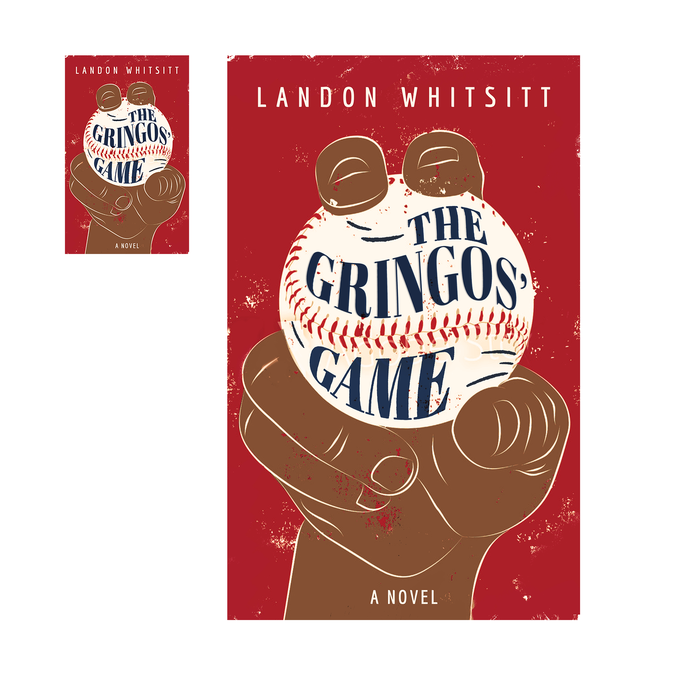 Design a debut ebook cover about baseball but not really 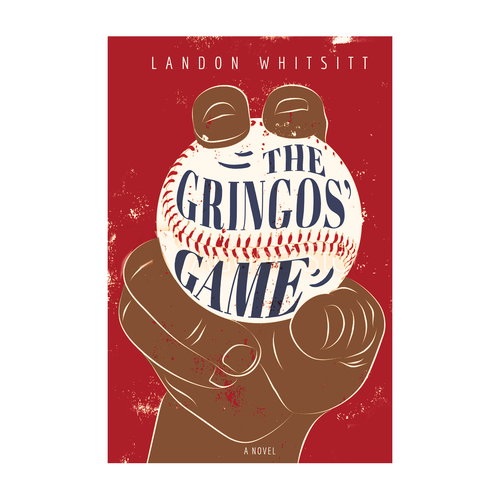 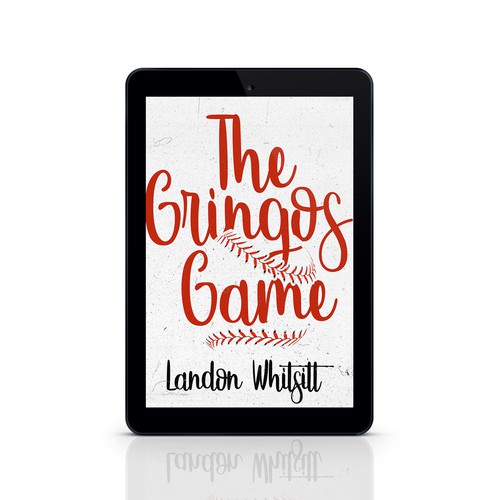 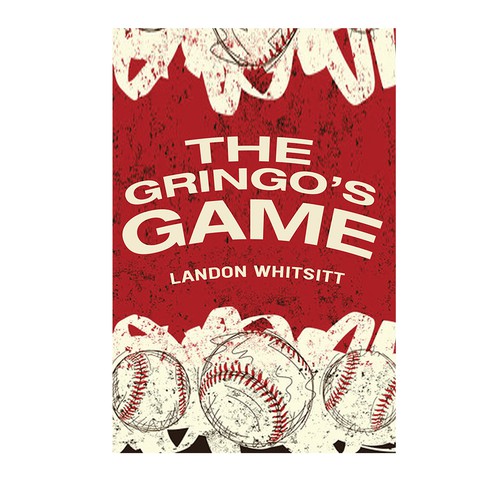 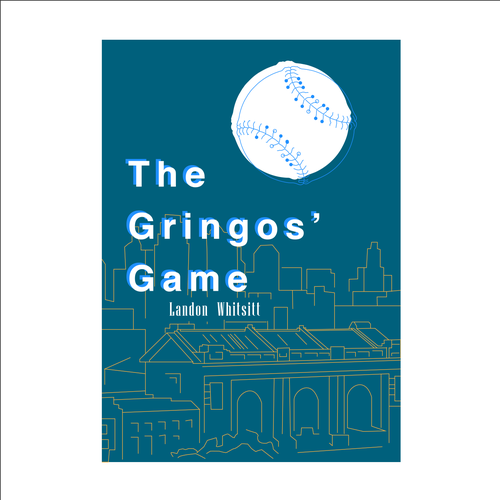 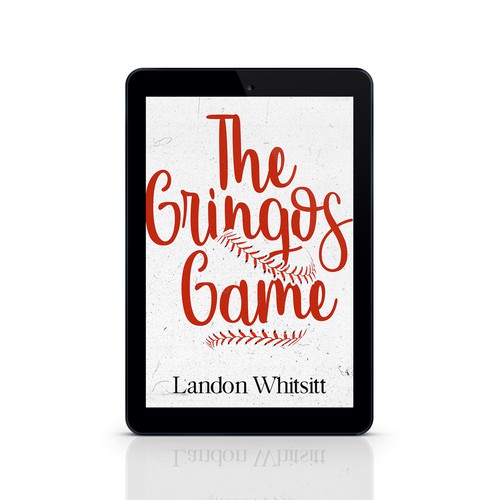 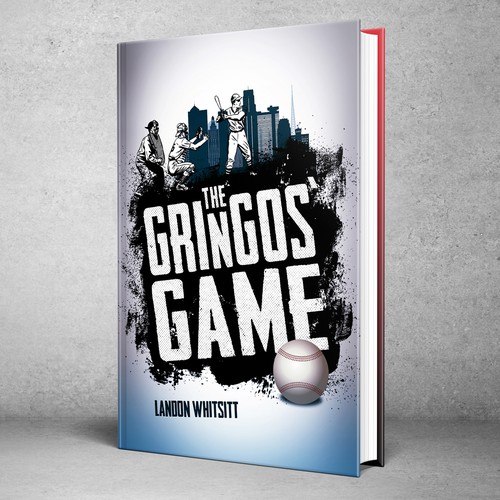 Landon is a religious professional by day, and an author/runner/hiker/baseball lover by night. He has published a few non-fiction books, but this is his first stab at fiction.

Three lives intertwine as a xenophobic real estate developer is elected President of the United States.

For Lizzie Shaw, it’s merely the latest stop on the country’s decade long depressing train ride. She still can’t get over baseball being dead. And not just dead, but hated. It used to be a game whose mention conjured up the best of who America was. But that was before the players’ strike and the war, before the economic depression when most of the nation’s companies picked up and moved south, and before the major league owners created a new league in the Caribbean like nothing had ever happened. Now baseball was an object of racist vitriol and spite, a reminder of everything Americans had lost. Could a college girl like Lizzie ever change that?

For Donnie Watkins, it’s a chance to start over and put to bed his past of just being the poor kid from the country who has a dead mom and a dad suffering a crippling depression.

And for Javier Colon, who rose from the barrio streets of Puerto Rico to assume the mantle of the late baseball great Roberto Clemente, he gets a chance to overcome his fear when his island home wants to declare independence.

Folks who love New Adult fiction
Baseball fans, fans of The Art of Fielding and Beartown

My design preferences tend to be very modern. Even though it is cliche at this point, I have an unhealthy love of Helvetica. :) That said, I am not convinced that tendency is best for the work, and would like to give a designer some latitude to suggest a different motif.

The book is about how easy it is to tell ourselves stories and justify behaviors when we are in pain. While it very much considers baseball as a metaphor for the American Spirit, that's not the whole of it. It is about empowerment and racial justice, about doing the right thing in the face of heinousness, about standing up for oneself and for others. It’s like if Field of Dreams met Footloose, but instead of dancing and religion, it’s baseball and racism.

The story takes place in and around Kansas City, so anything that might subtly suggest “midwestern” would be welcome.

I am not generally a fan of covers that appear to simply be a stock photo with text over it, a la romance novels.

Design a fantasy novel cover for a book about blood magic.
159 £GB
It would be a mostly female audience from the uk/ us. The book has romance and royalty elements so it mostly appeals to
83
entries
31
designer graphistes
New Cover for Amazon Bestseller Dystopian Book "Fever Rising"
$499
Young/New Adults into dystopians and sci-fi/fiction.
58
entries
14
デザイナー数
Parenting book that isn't dull- fun and bright!
299 US$
Moms, stay at home moms, age 25-45, USA, special needs moms
101
entries
20
diseñadores
Design the cover for a zombie-themed short story ebook
AUD 269
Fans of zombie novels, the Walking Dead, Shaun of the Dead.
45
entries
12
diseñadores
Book cover for non-fiction
199 US$
People who want to be prepared when SHTF.
84
entries
10
diseñadores
Holy Possible
$299
Christian Adults
50
entries
27
デザイナー数