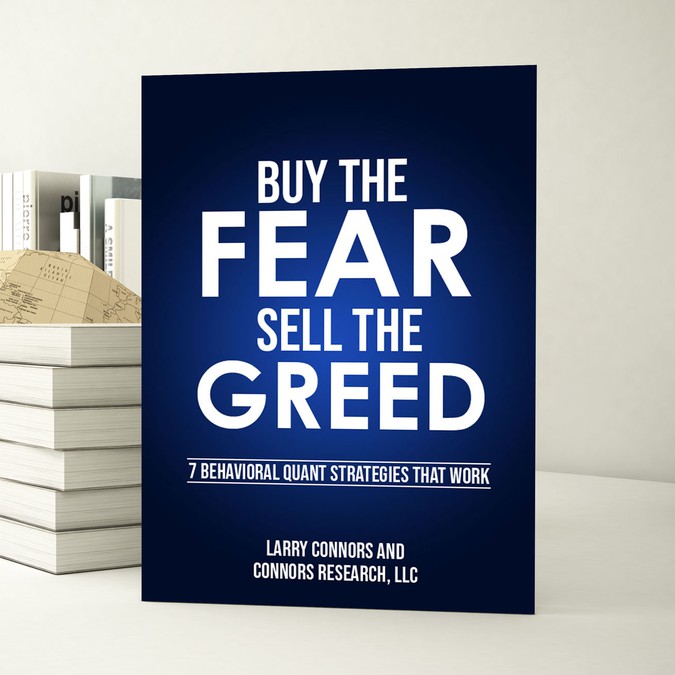 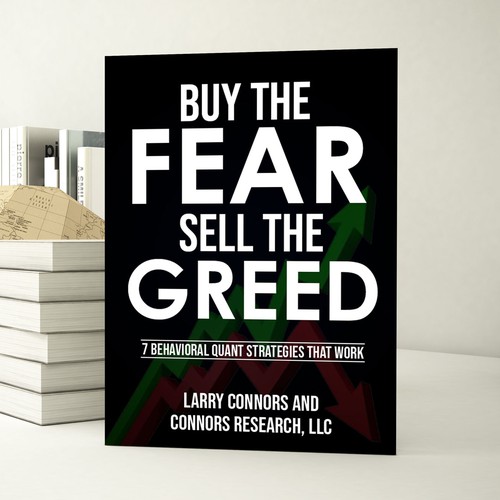 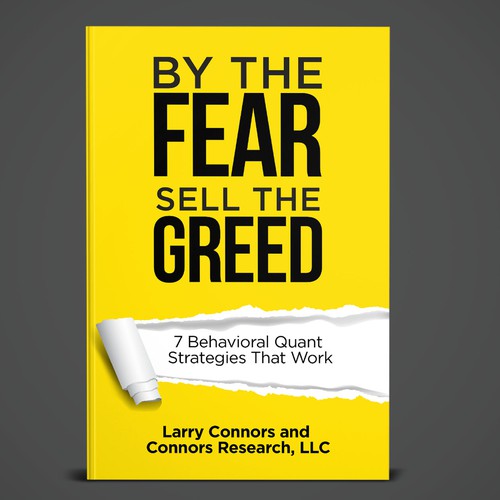 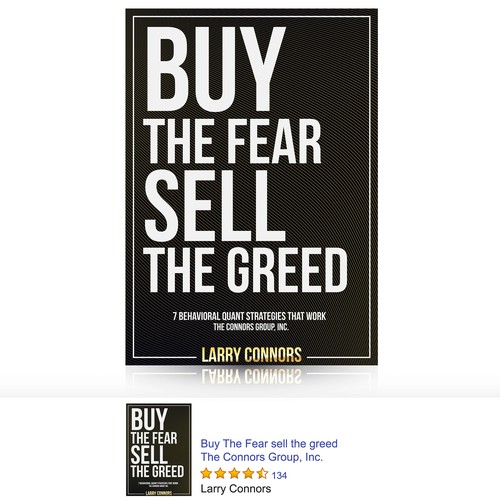 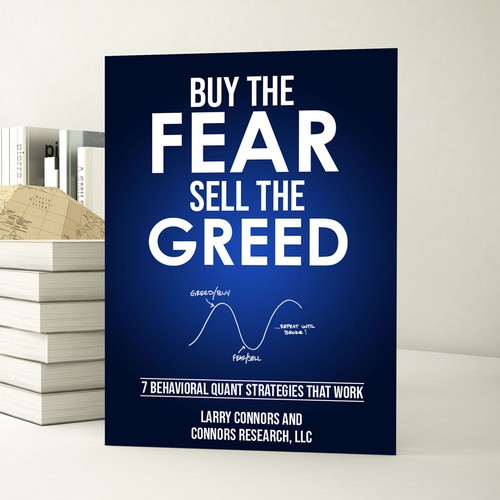 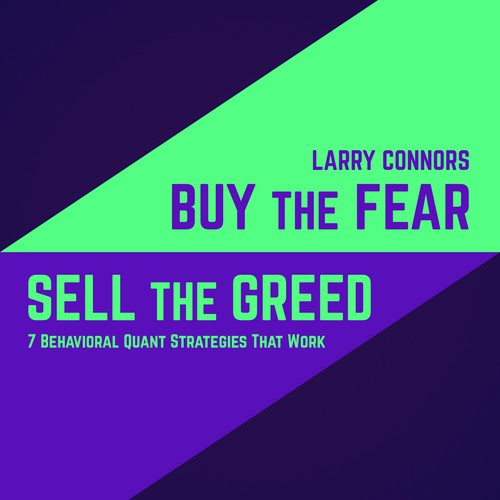 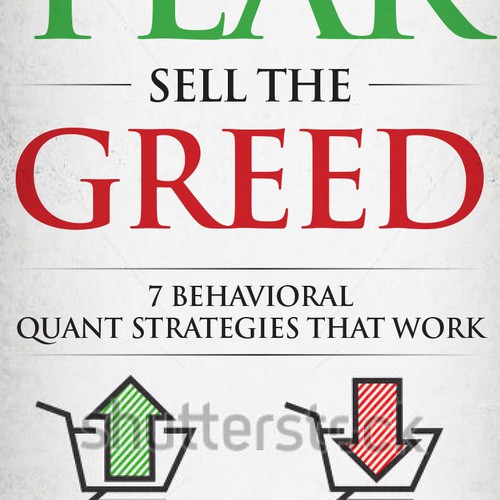 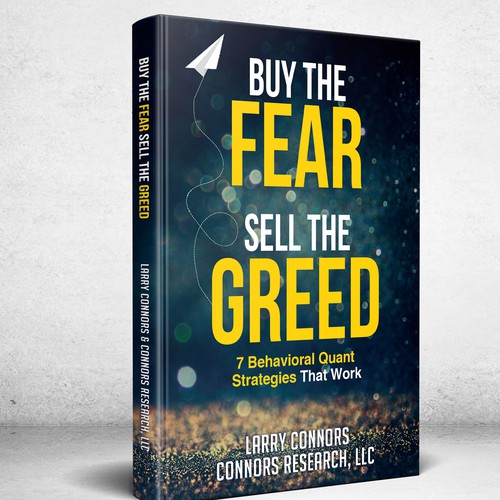 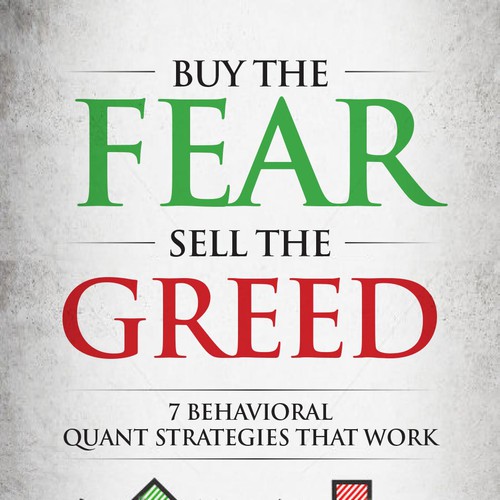 Laurence Connors is Chairman of The Connors Group (TCG), and principal executive officer of Connors Research LLC. TCG is a financial markets information company that publishes daily commentary and insight concerning the financial markets and has twice received an award by the Entrex Private Company Index for being one of the 10 fastest growing private companies. He has over 30 years of experience working in the financial markets industry. He started his career in 1982 at Merrill Lynch as an Investment Advisor, and later moved on to become a Vice President with Donaldson, Lufkin, Jenrette (DLJ), where he worked with the Investment Services Group from October 1990 to March 1994.

Mr. Connors is widely regarded as one of the leading educators in the financial markets industry. He has authored over 20 books on market strategies and volatility trading, including Short Term Trading Strategies That Work, and Street Smarts (with Linda Raschke). Street Smarts was selected by Technical Analysis of Stocks and Commodities magazine as one of “The Classics” for trading books written in the 20th century.

Mr. Connors has been featured and quoted in the Wall Street Journal, New York Times, Barron's, Bloomberg TV & Radio, Bloomberg Magazine, Dow Jones Newswire, Yahoo Finance, E-Trade Financial Daily, Technical Analysis of Stocks and Commodities, and many others. Mr. Connors has also been a featured speaker at a number of major investment conferences over the past two decades.

New trading research and trading strategies for the short-term stock and ETF trader.

Indivdual traders, investors and professional traders. Mostly male, late 30s to early 60s from across the US. Usually also professionals or high-income individuals.

We will distribute to Amazon and other small business booksellers.

We are looking for something that is legible in small thumbnail. Typically something with large bold, white text against a dark/contrasting, unbusy background. I have included four examples of book covers that achieve what we are looking for.

No greys or reds.

Bright yet ominous book cover: black-winged Dark Angel who hunts the faithless in the city
299 $
Primarily young adult to middle age. Book appeals to both men and women. There are elements of Christian faith in the
163
entries
37
Designer
What is your idea of a powerful ebook cover for this book?
279 SGD
Women and men, but mainly women age 28 to 58, single or in a relationship. No specific location.
99
entries
19
Designer
YA Romance cover
US$ 199
Teen to adult
104
entries
27
designers
Book Cover Design EBOOK and Paperback
319 £GB
Someone is reading this book because he wants to explore the vast universe of investment possibilities that the real est
91
entries
18
designer graphistes
Christian Social Emotional Learning book
299 $
Christians, stay at home parents, teachers, educators, students
53
entries
13
Designer
Cover for Fantastic Thriller in the same line as PRISONERS / Couverture pour Thriller Fantastique
359 €
25 - 55 years old, fans of thrillers, movies, TV shows, comics, adventure video games, fans of Jean-Christophe Grangé, S
124
entries
27
designer graphistes

Comienza ahora
Modern looking eBook cover for weight loss, nutrition and lifestyle
£159
The overweight and obese People trying to get healthy Health conscious people People just interested in health and fi
184
entries
19
デザイナー数
Coming Out with Christ - (A Spiritual Journey To Finding My Resurrected Identity)
$399
“A must-read life story of love and grace for our LGBTQ people, and every pastor, church leader, Christian, family membe
81
entries
17
デザイナー数
Modern art nouveau-style fantasy cover for printed book. Ebook cover project to follow.
£ 319
Primarily for adults, but younger readers would enjoy it too. A general audience that likes epic fantasy with psychologi
8
entries
2
designers
paper back and ebook cover
GBP 319
Someone is reading this book to understand how to get the best loan offer by boosting his three-digit credit score. He m
43
entries
8
diseñadores
Creative Book Cover for a Female Dating and Relationships Title
US$199
Women reading this book are usually younger and they’ve just been through a breakup. They don’t know how to collect the
150
entries
24
diseñadores
Captivating cover for the book "The Way Home"
299 $US
People in general interested in life stories. People that struggle with addiction.
121
entries
49
designer graphistes
Más información sobre diseño de portada de libro o revista
Vea como funciona