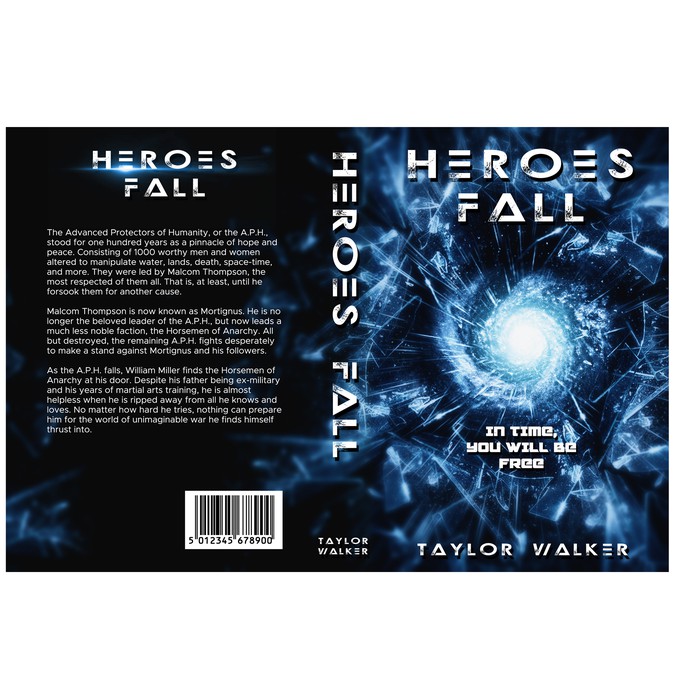 Design a powerful cover for an upcoming militaristic sci-fi novel 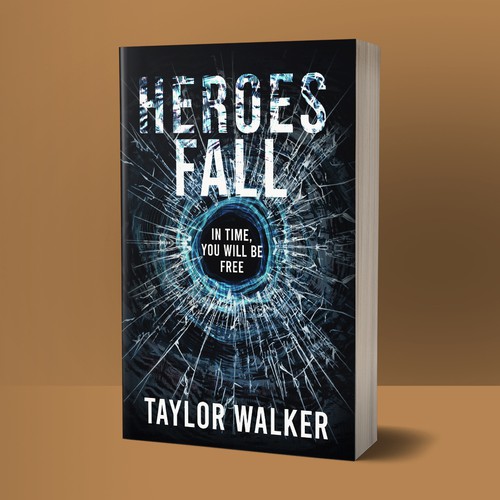 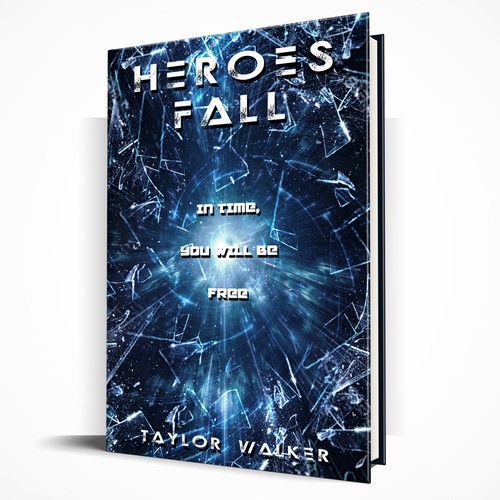 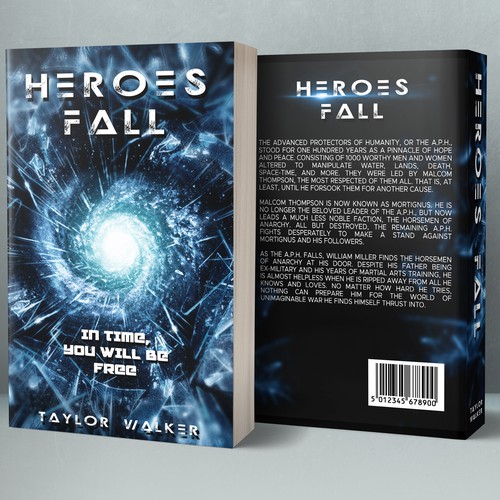 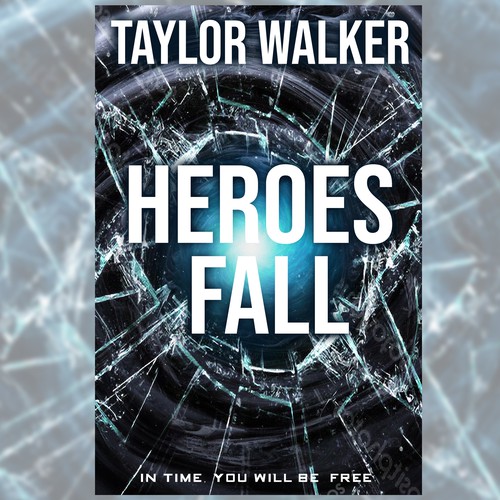 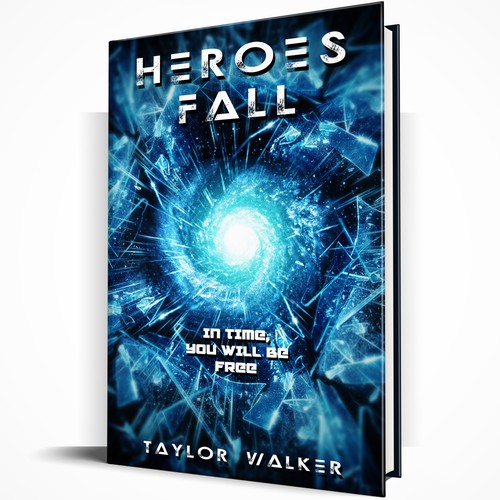 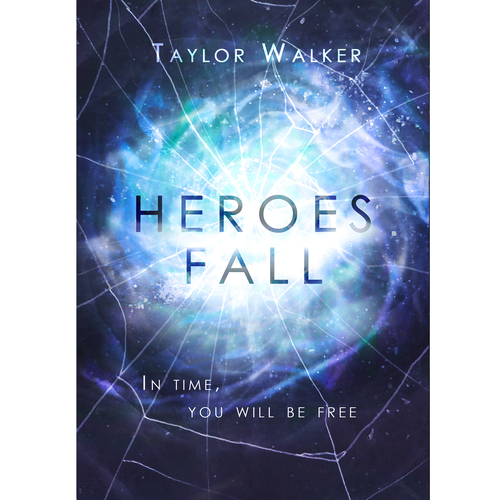 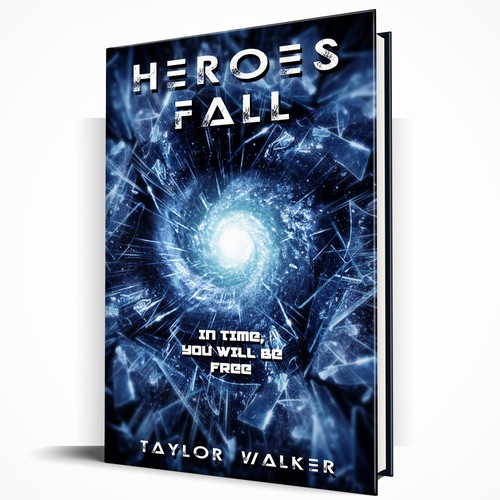 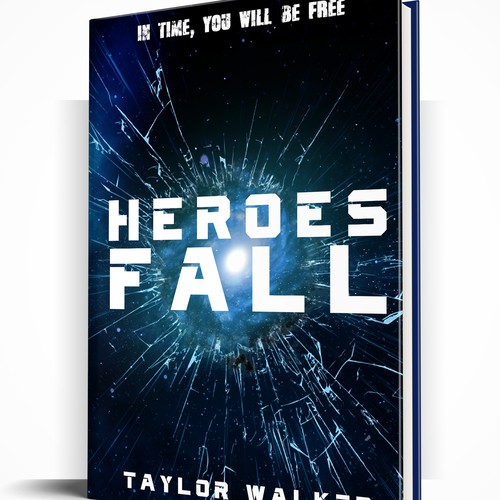 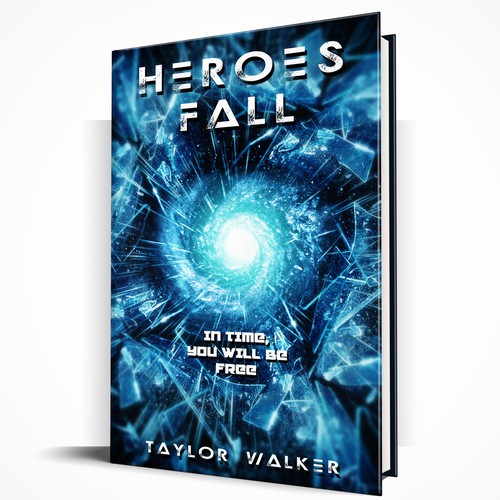 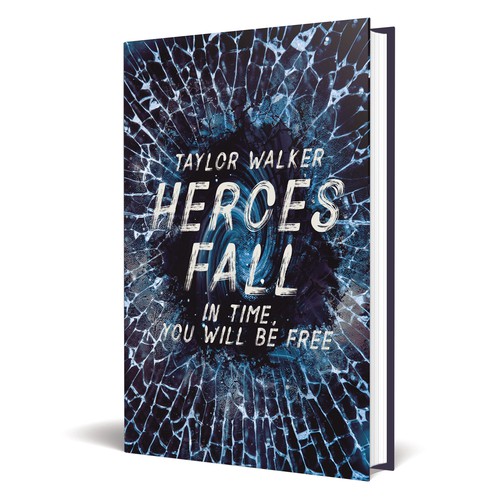 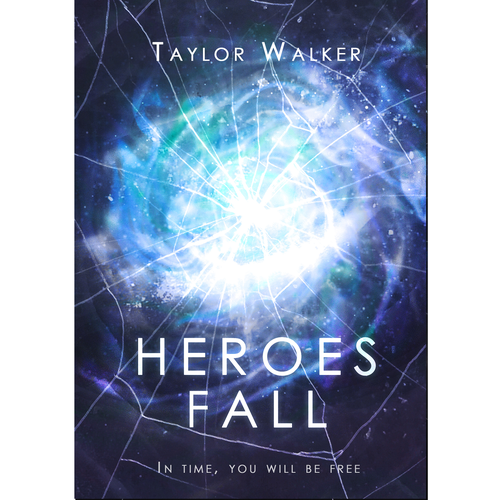 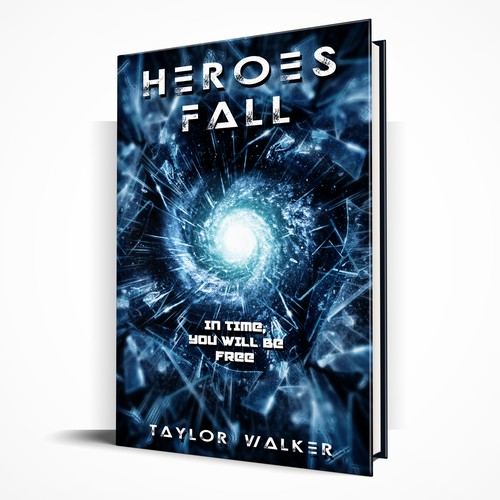 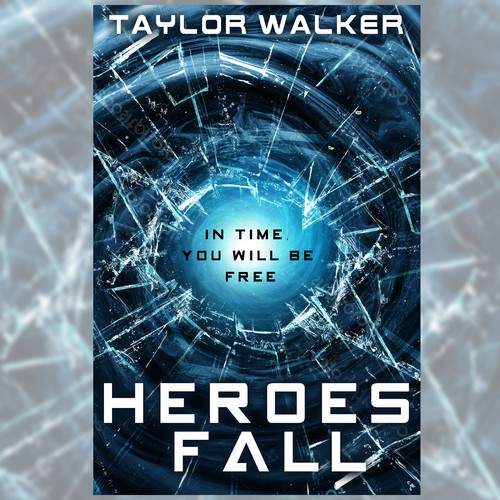 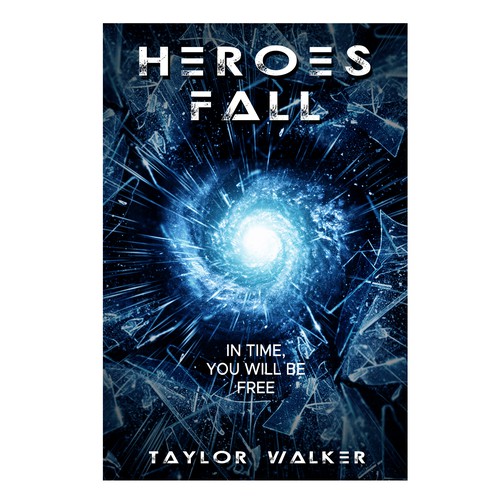 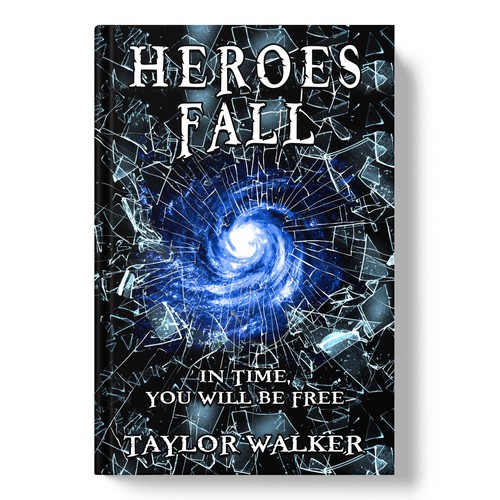 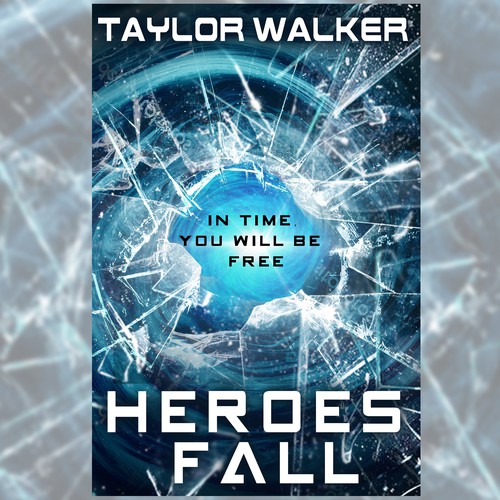 The Advanced Protectors of Humanity, or the A.P.H., stood for one hundred years as a pinnacle of hope and peace. Consisting of 1000 worthy men and women altered to manipulate water, lands, death, space-time, and more. They were led by Malcom Thompson, the most respected of them all. That is, at least, until he forsook them for another cause.

Malcom Thompson is now known as Mortignus. He is no longer the beloved leader of the A.P.H., but now leads a much less noble faction, the Horsemen of Anarchy. All but destroyed, the remaining A.P.H. fights desperately to make a stand against Mortignus and his followers.

As the A.P.H. falls, William Miller finds the Horsemen of Anarchy at his door. Despite his father being ex-military and his years of martial arts training, he is almost helpless when he is ripped away from all he knows and loves. No matter how hard he tries, nothing can prepare him for the world of unimaginable war he finds himself thrust into.

A multi color blue and black wormhole over shattered glass. The wormhole should resemble mist. The image I provided is a mock cover I created and can be used as inspiration.

Comienza ahora
#1 NYT Bestselling author of Chicken Soup for the Soul's new book to uplift people in hard times
799 USD
Men and women 27-87. Adults, any gender, any race, any location. This is a book to help people needing positivity and ar
199
entries
38
designer
We need an EYE-CATCHING, STOP IN YOUR TRACKS, book cover for our Personal Finance Lead Magnet
$ 199
Anyone who has an interest in personal finance. Generally, 18+, male and female, and primarily in North America.
34
entries
6
Designer
Simple Strong Typography Book Cover
AU$ 399
152
entries
47
Designer
Creative book cover featuring large butcher’s knife dripping blood
AU$ 269
31
entries
15
Designer
eBook cover for a crime story
€179
Any person who likes crime stories like The Godfather, The Departed, Breaking Bad, etc.
94
entries
20
デザイナー数
paper back and ebook cover
£ 319
Someone is reading this book to learn the most effective way to write a to-do list that will keep them motivated and pro
51
entries
20
designers
Más información sobre diseño de portada de libro o revista
Vea como funciona