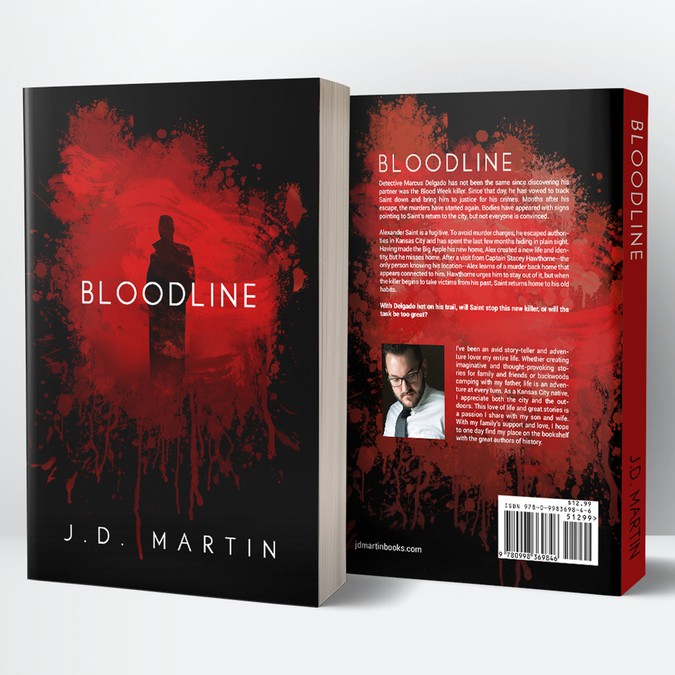 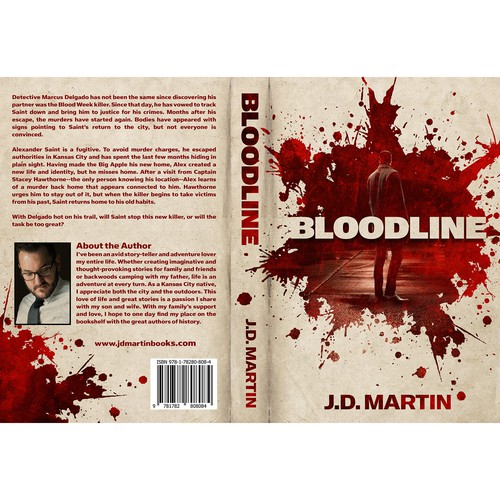 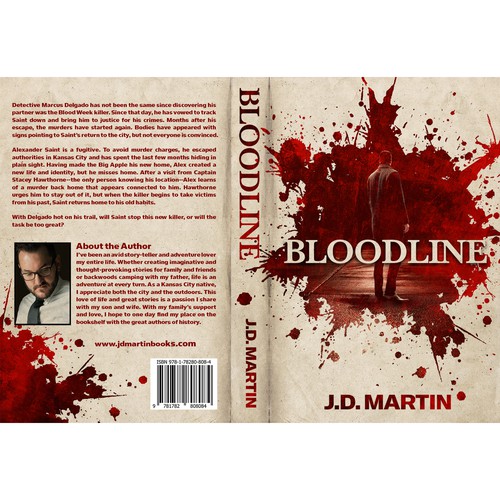 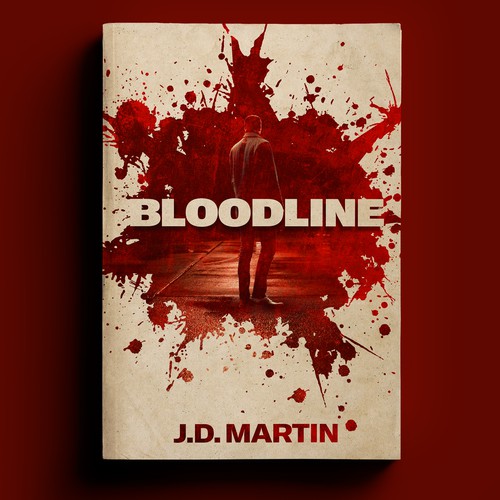 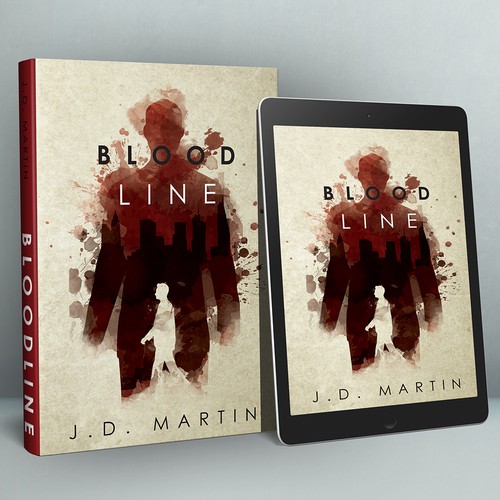 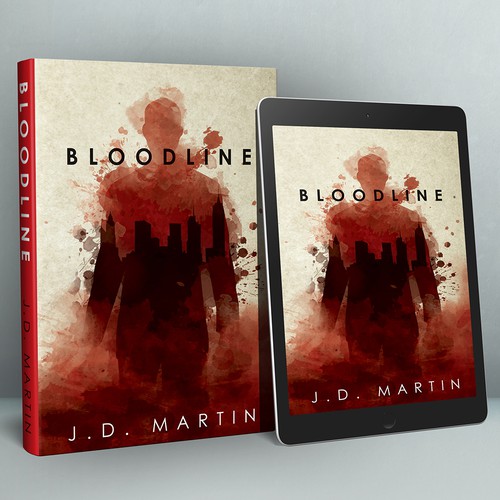 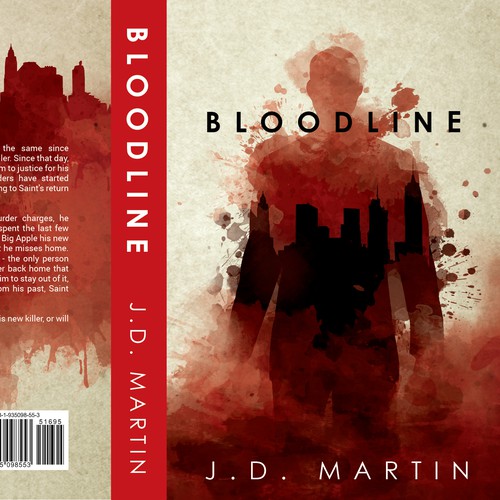 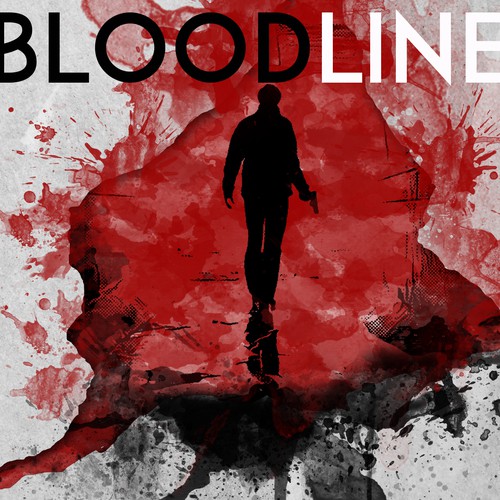 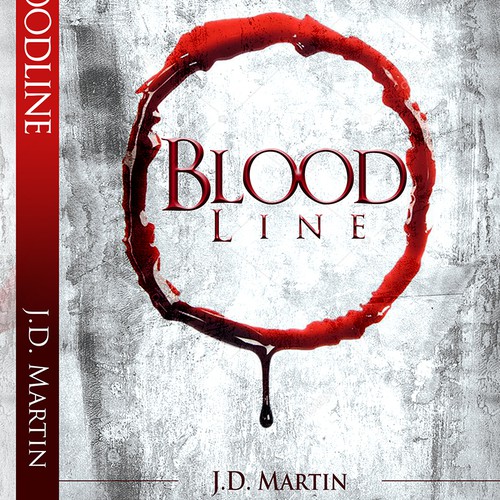 I've been an avid story-teller and adventure lover my entire life. Whether creating imaginative and thought-provoking stories for family and friends or backwoods camping with my father, life is an adventure at every turn. As a Kansas City native, I appreciate both the city and the outdoors. This love of life and great stories is a passion I share with my son and wife. With my family's support and love, I hope to one day find my place on the bookshelf with the great authors of history.

The description below needs to be justified on the back cover.

Detective Marcus Delgado has not been the same since discovering his partner was the Blood Week killer. Since that day, he has vowed to track Saint down and bring him to justice for his crimes. Months after his escape, the murders have started again. Bodies have appeared with signs pointing to Saint's return to the city, but not everyone is convinced.

Alexander Saint is a fugitive. To avoid murder charges, he escaped authorities in Kansas City and has spent the last few months hiding in plain sight. Having made the Big Apple his new home, Alex created a new life and identity, but he misses home. After a visit from Captain Stacey Hawthorne--the only person knowing his location--Alex learns of a murder back home that appears connected to him. Hawthorne urges him to stay out of it, but when the killer begins to take victims from his past, Saint returns home to his old habits.

With Delgado hot on his trail, will Saint stop this new killer, or will the task be too great?

I like the simplicity and the contrast of the red on the leaves and the lighter color of the cover.
It's simple yet creates a wonder about what the book holds inside.
Again, simple yet stands out with the contrasting colors.
I like the minimal amount of colors and items. It makes it stand out more.

I want the cover to be simple and have elements of blood. I'm including a photo of my previous book cover in this series for inspiration. Please come up with ideas based on the previous cover and the synopsis of this book. I will give recommendations or ideas based on what you come up with.