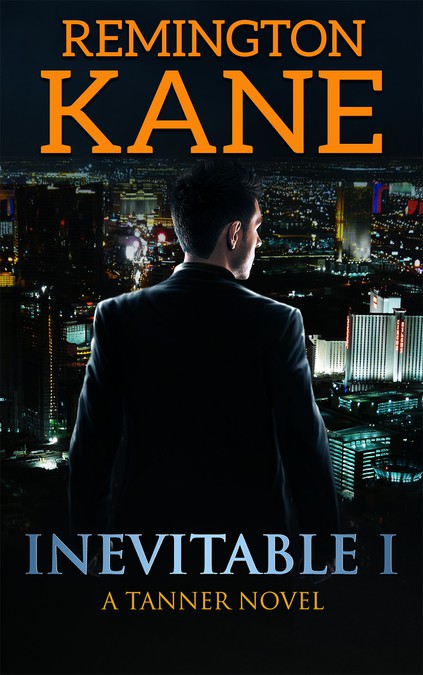 Design The TANNER Series of novels 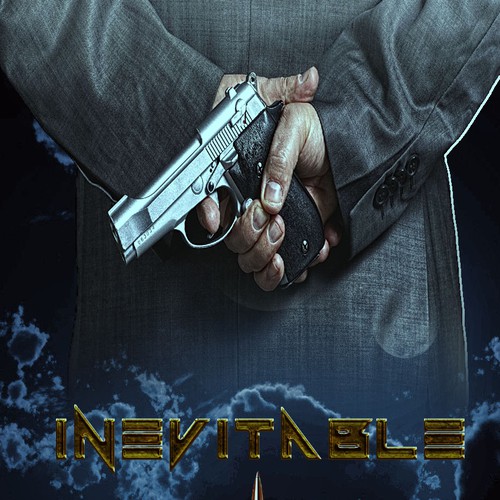 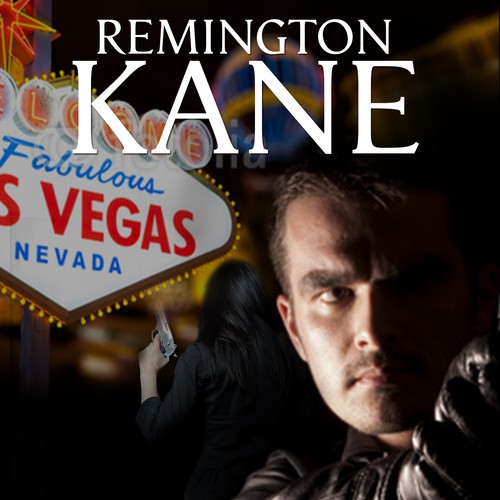 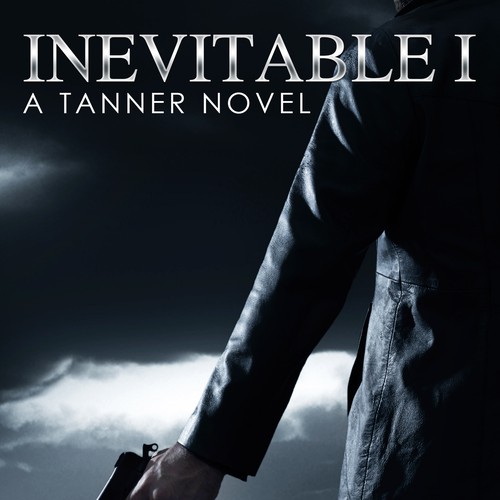 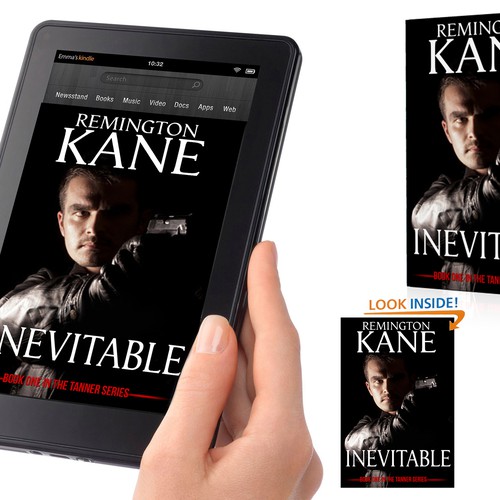 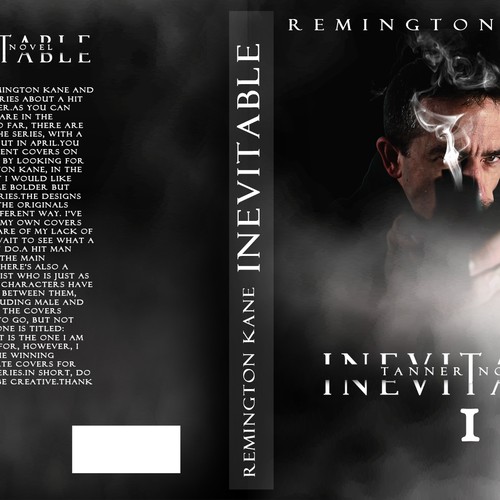 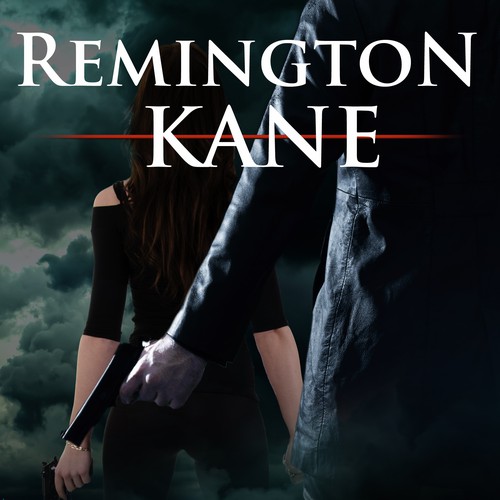 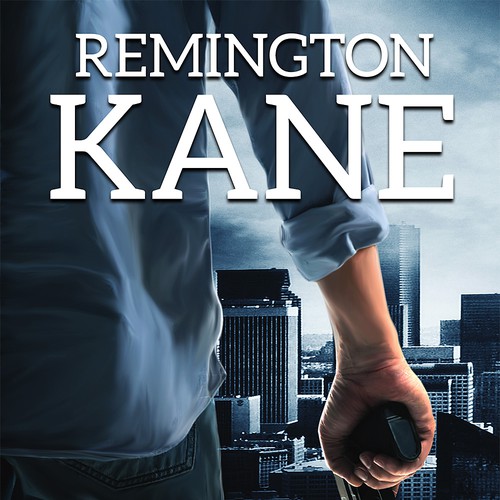 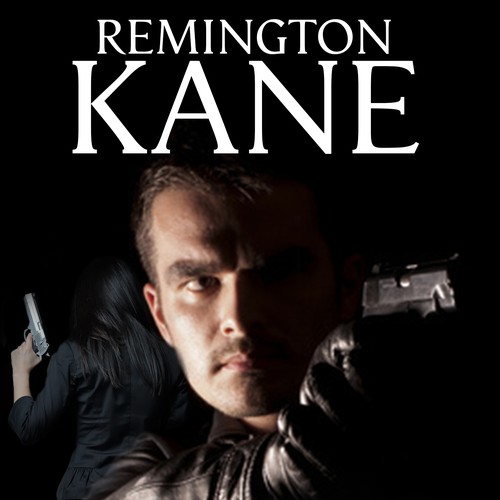 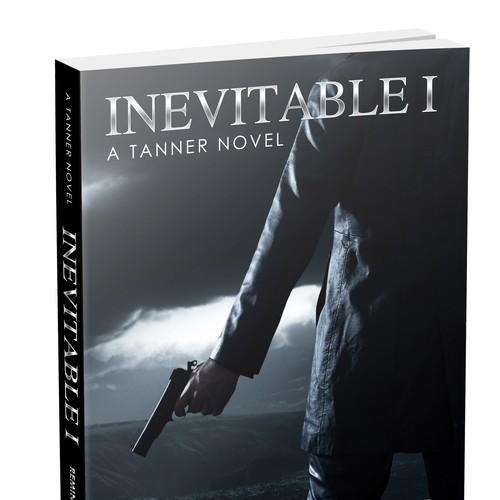 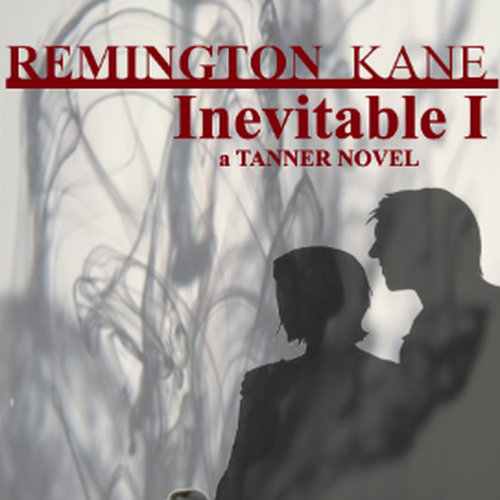 Hi, my name is Remington Kane and I write a book series about a hit man named Tanner.

As you can guess, the books are in the thriller genre.

So far, there are three books in the series, with a fourth coming out in April.

You can see the current covers on Amazon's website by looking for my name, Remington Kane, in the kindle store, but I would like something a little bolder but that also says series.

The designs can use guns as the originals have, or go a different way. I've always designed my own covers but I am very aware of my lack of skill and can't wait to see what a professional can do.

A hit man named Tanner is the main character, but there's also a female protagonist who is just as tough.

These two characters have serious conflict between them, and perhaps including male and female aspects in the covers would be a way to go, but not necessary.

Book One is titled: Inevitable I and it is the one I am seeking a cover for, however, I will likely use the winning designer to create covers for the rest of the series.

In short, do your thing and be creative.

Create the next book or magazine cover for Troll River Publications
299 $
We Cherish Our Authors. We Love Our Readers.
169
entries
21
Designer
Create the next book or magazine cover for The Postulant
US$499
Self-publish. I'm a writer
204
entries
55
diseñadores
LIFE LOVES YOU book cover for Hay House
1 199 $US
We publish books, CD's, calendars and card decks. Our target audience is anyone that is interested in Mind/Body/Spiri...
130
entries
11
designer graphistes
Wholesale Sourcing Book Cover
$299
We teach eCommerce business owners how to grow their businesses....
161
entries
27
デザイナー数
A JOURNEY TO THE GALLOWS - Book Cover
334 USD
Rebel Press is a full service publishing company. We produce, market and sell fiction and non-fiction books to the pu...
112
entries
29
designer
The Wizards of Real Estate
CA$ 299
Write and publish high-end books. Target for this one will be real estate agents....
91
entries
15
Designer