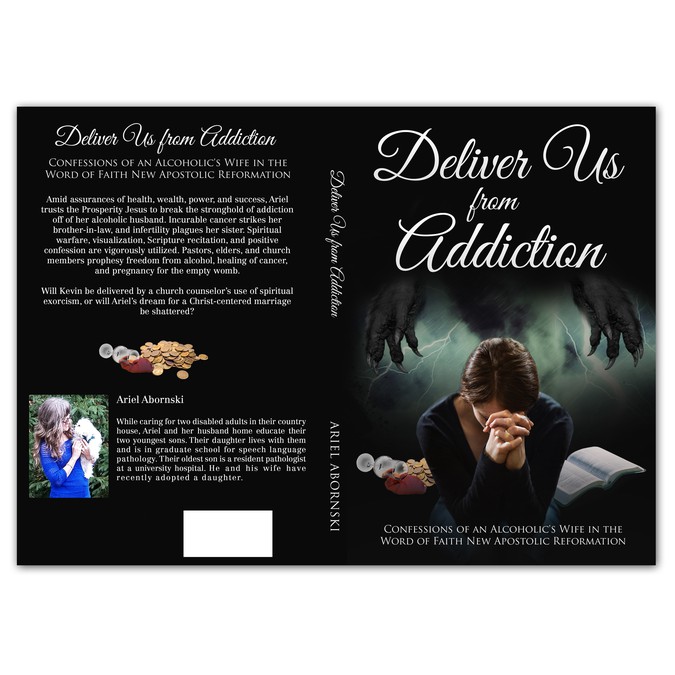 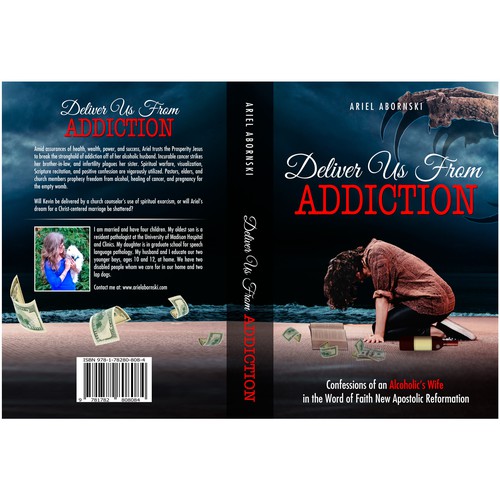 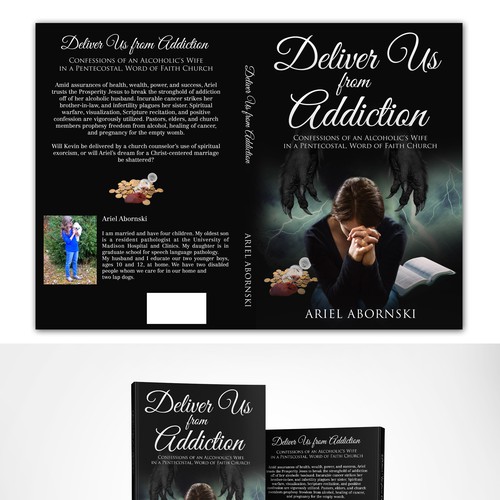 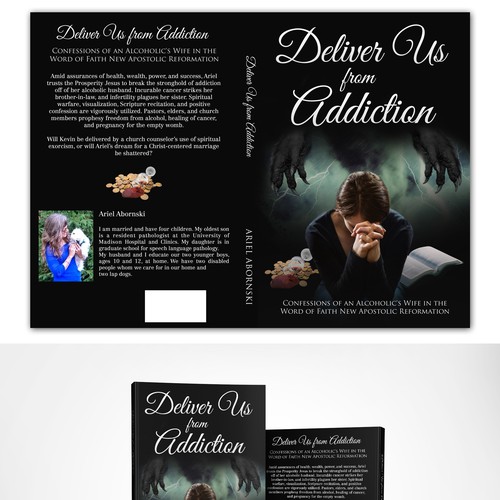 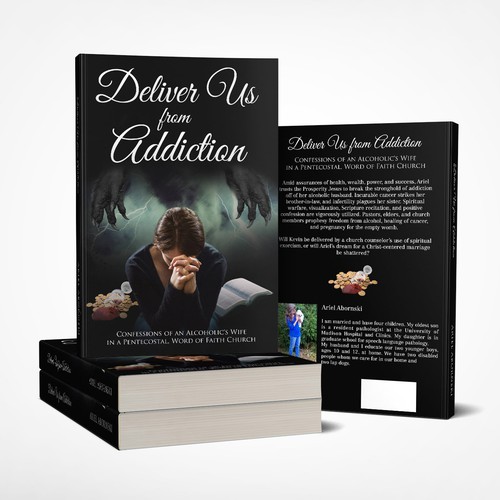 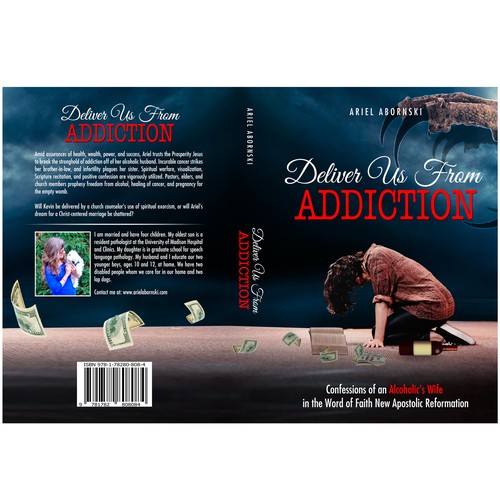 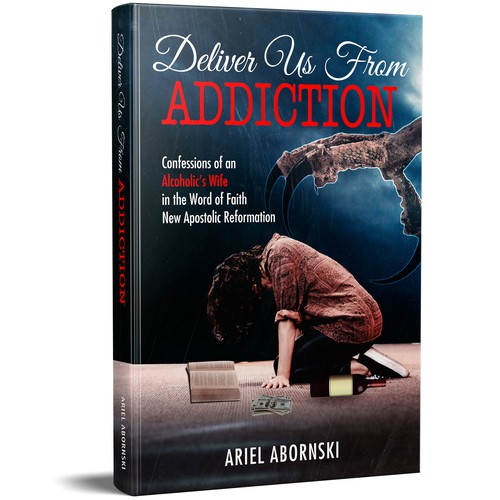 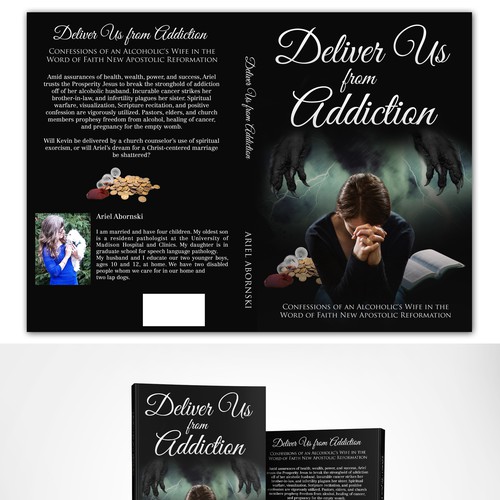 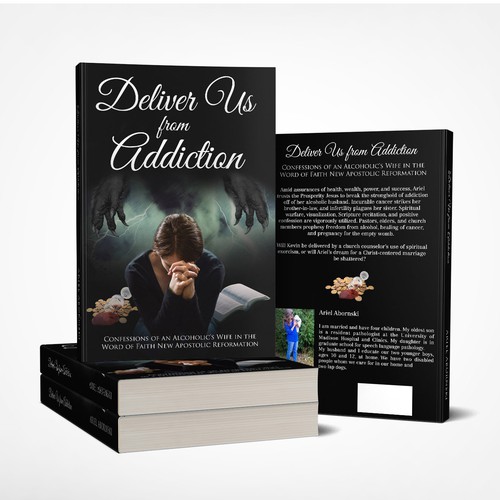 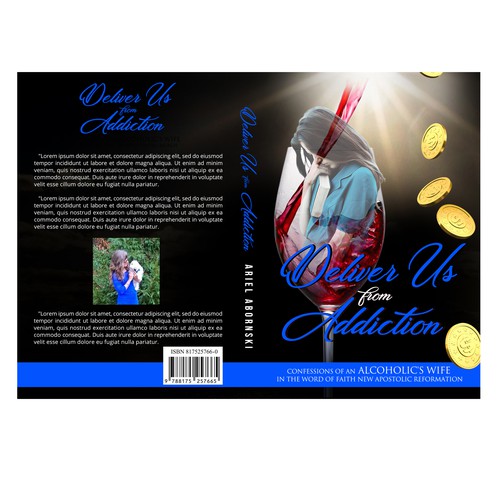 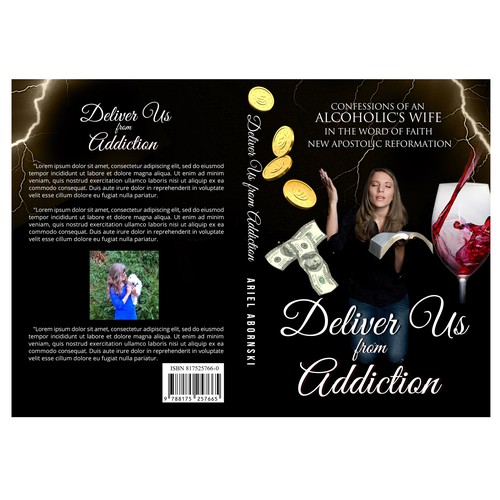 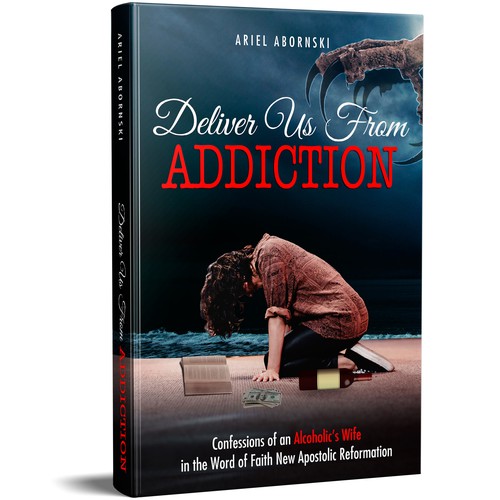 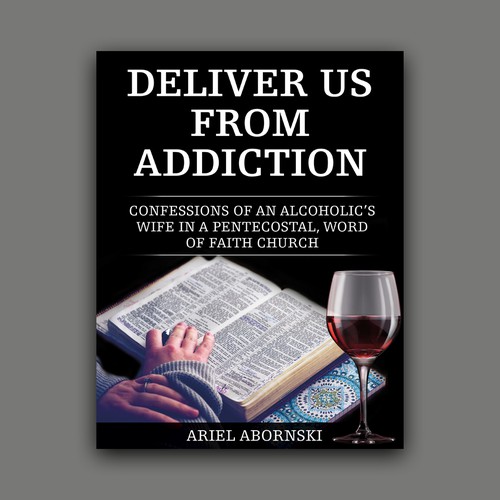 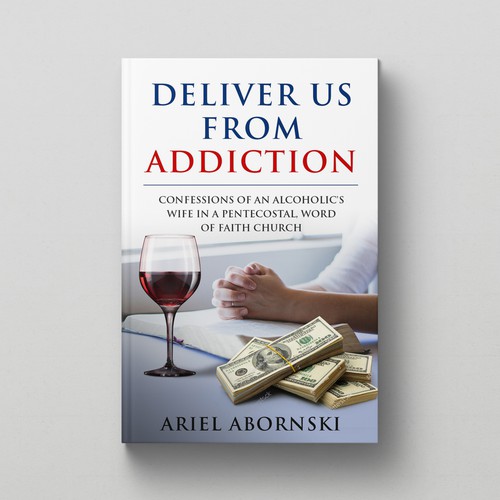 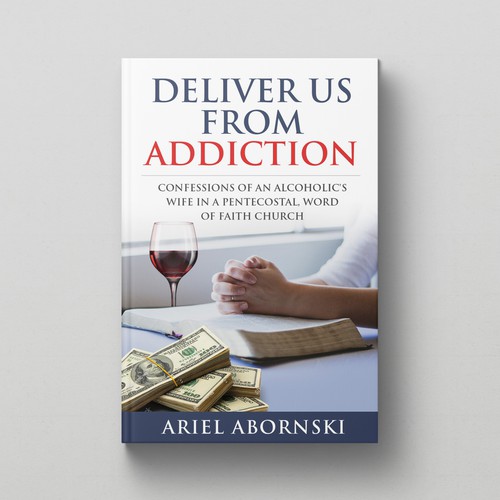 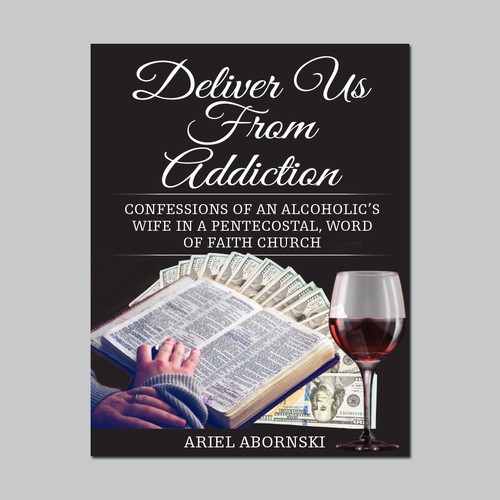 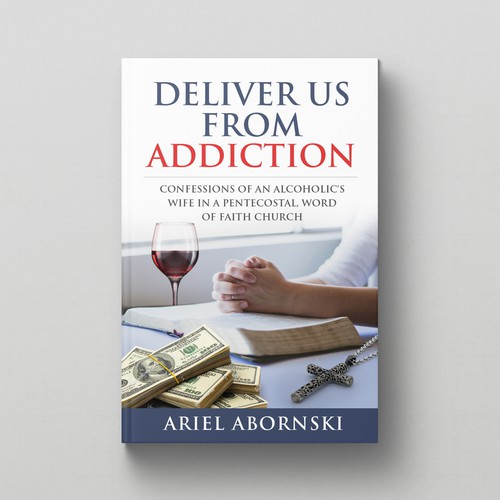 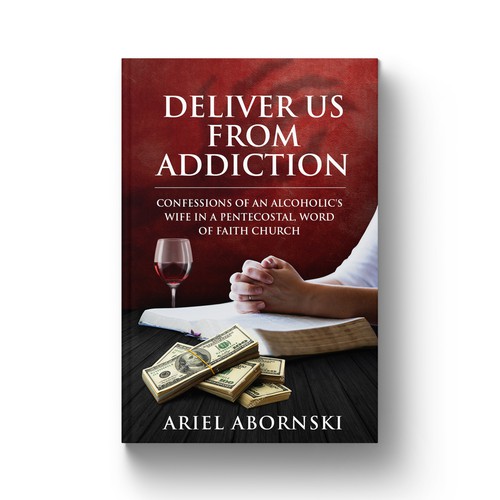 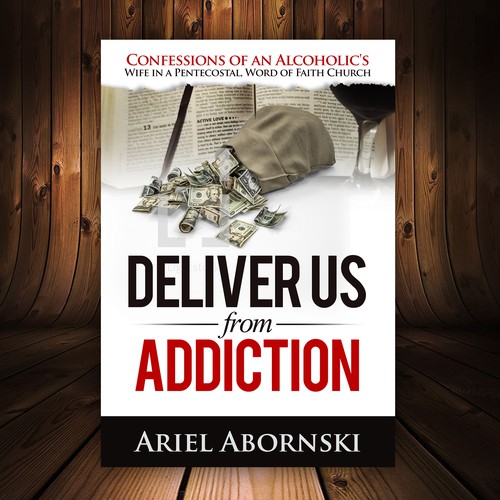 Deliver Us from addiction

While caring for two disabled adults in their country house, Ariel and her husband home educate their two youngest sons. Their daughter lives with them and is in graduate school for speech language pathology. Their oldest son is a resident pathologist at a university hospital. He and his wife have recently adopted a daughter.

Description
Amid assurances of health, wealth, power, and success, Ariel trusts the Prosperity Jesus to break the stronghold of addiction off of her alcoholic husband. Incurable cancer strikes her brother-in-law, and infertility plagues her sister. Spiritual warfare, visualization, Scripture recitation, and positive confession are vigorously utilized. Pastors, elders, and church members prophesy freedom from alcohol, healing of cancer, and pregnancy for the empty womb.

Will Kevin be delivered by a church counselor’s use of spiritual exorcism, or will Ariel’s dream for a Christ-centered marriage be shattered?

The great Vibes font is one I really love.

I would like a theme that includes addiction, power, prestige, and money.

A picture of a woman on her knees with her face bowed to the ground in prayer so it looks as though the claws in the picture which I uploaded are about to grab her. (Don't include the bottom of the picture where the church is). I'm not certain whether that picture of the storm with the claws is copyrighted),so a picture with a tornado coming toward the woman would work.

A Bible on one side of her would go perfectly. A broken glass with spilling wine on the other side of her would look nice, and some falling or scattered gold coins or dollar bills, perhaps that go through the spine and onto the back of the book so only a small portion is on the front cover.

The small church at the bottom could be taken out of that picture, only use the top of the photo. (the picture comes from the front of a different book)

A picture of a Bible with a wine glass in front of it along with the other themes would work great. The book is about Prosperity preachers who seduce the flock for money. A picture of a Preacher dancing on dollar bills would also be good, or several $100 bills near the Bible would work.

Mythology meets the Roaring Twenties
US$ 399
Normally women from aged 18-40 would pick this book up. But I want this book cover to be more gender neutral as I don't
41
entries
8
designers
I Know Jesus Christ Is Real
399 $US
Men, Women, Young Adults
51
entries
17
designer graphistes
Design a cover for a quirky, off-beat book of life and career advice for idealistic young leaders
USD 499
People working in the nonprofit world--employees and leaders in charities, foundations, government agencies, faith-based
176
entries
47
diseñadores
Depolarized: Transcending the False Left/Right Paradigm
800 US$
Political junkies, independently minded, those fed up with our current divided politics.
147
entries
43
designers
New Cover for Amazon Bestseller Dystopian Book "Fever Rising"
$499
Young/New Adults into dystopians and sci-fi/fiction.
58
entries
14
デザイナー数
Elemental Samurai Superhero adventure for 90s kids
USD 299
This story and the other books in this series are written for "old millennials." The generation of kids who grew up with
47
entries
16
designer