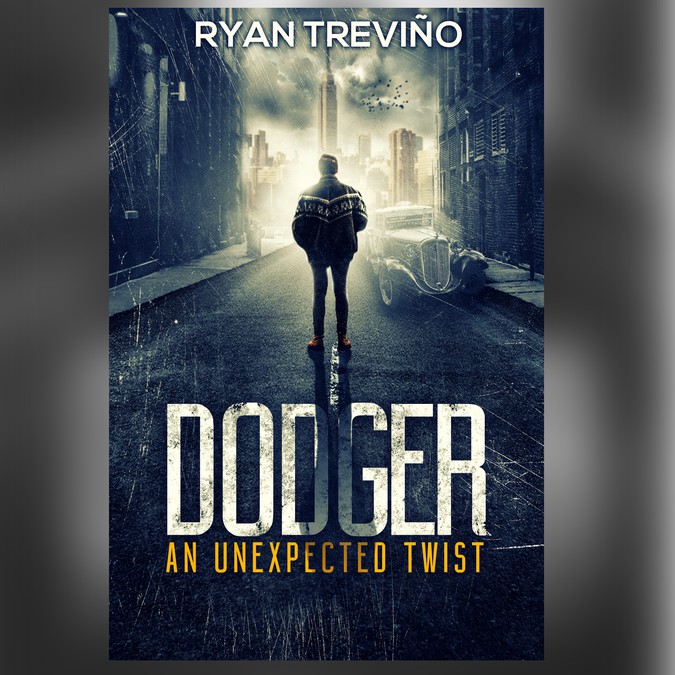 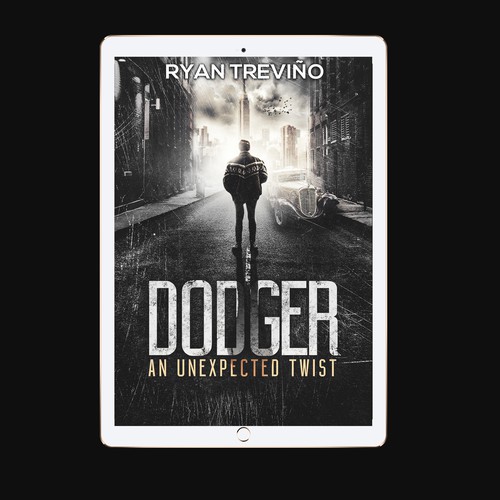 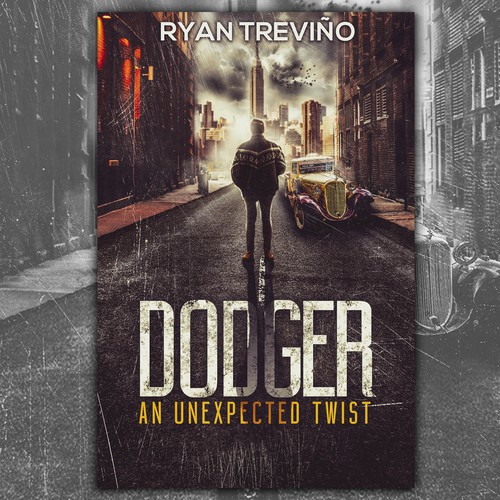 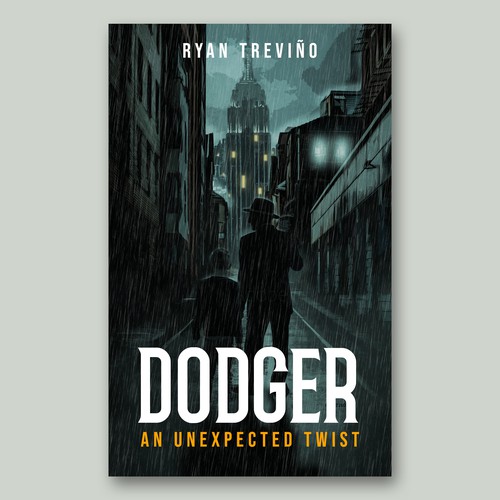 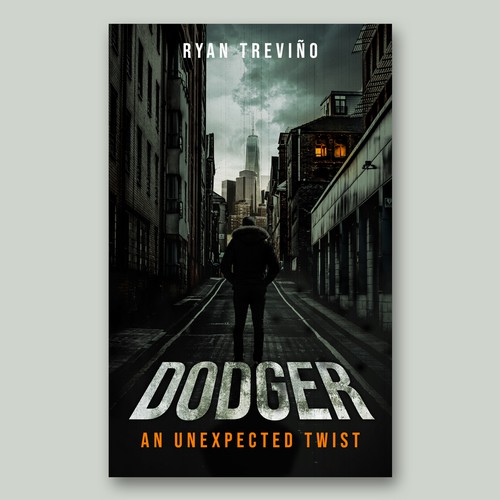 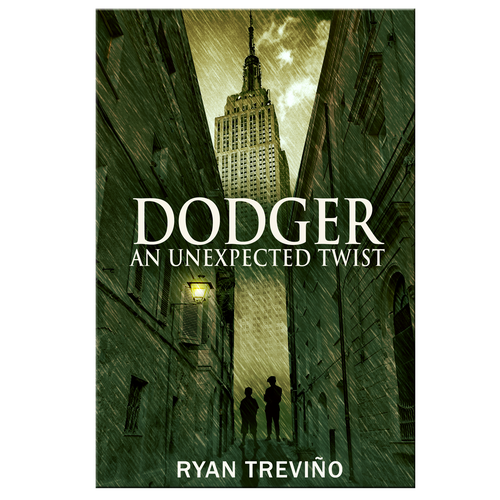 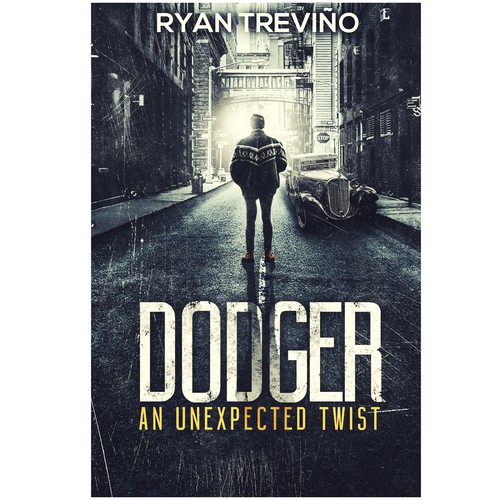 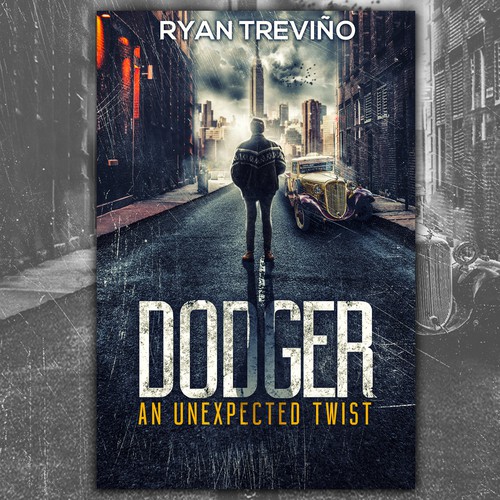 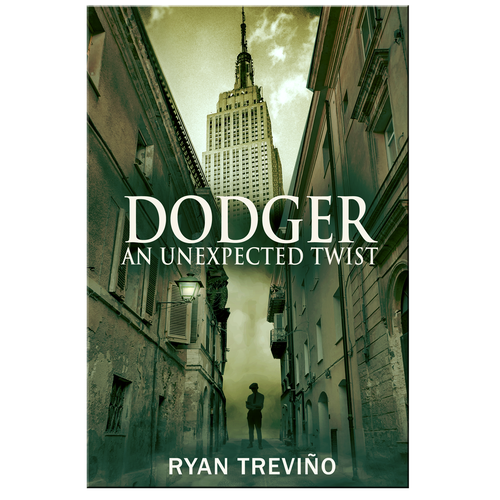 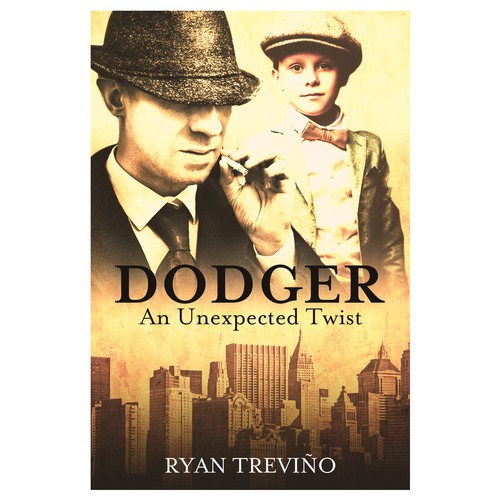 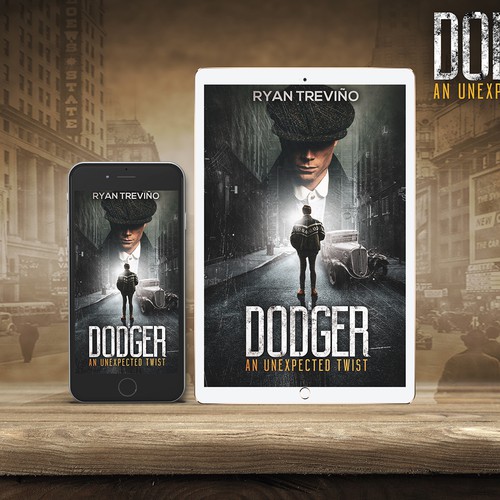 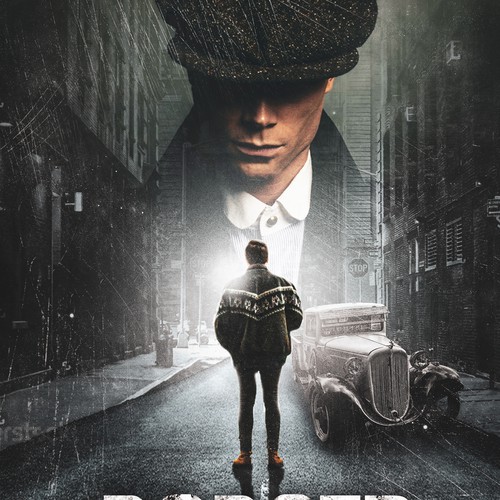 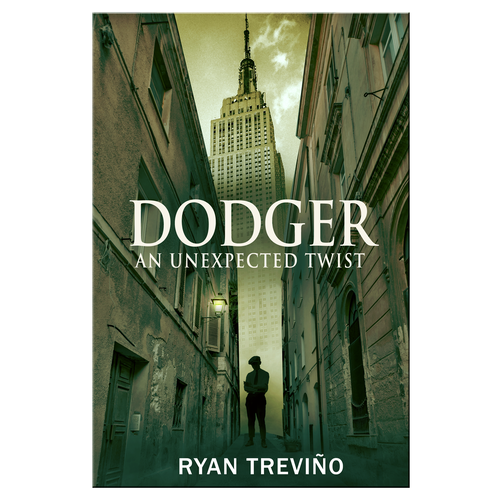 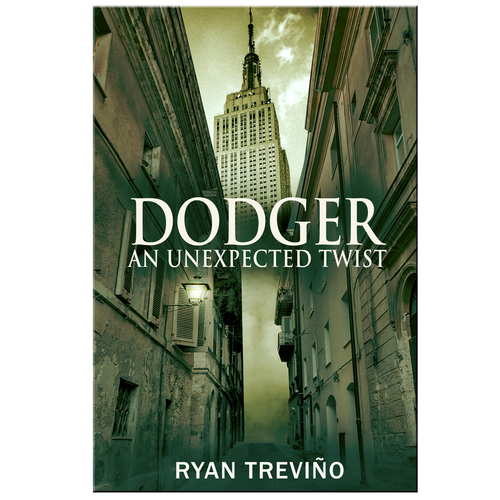 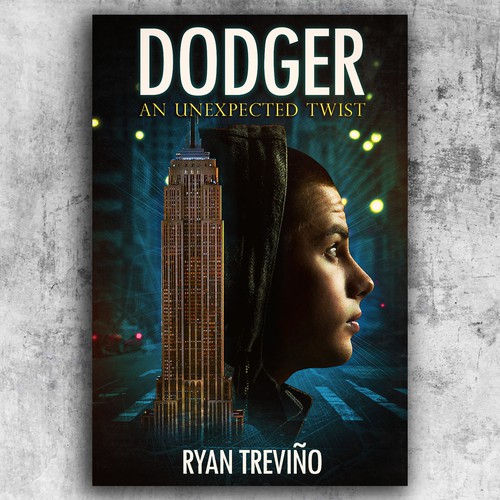 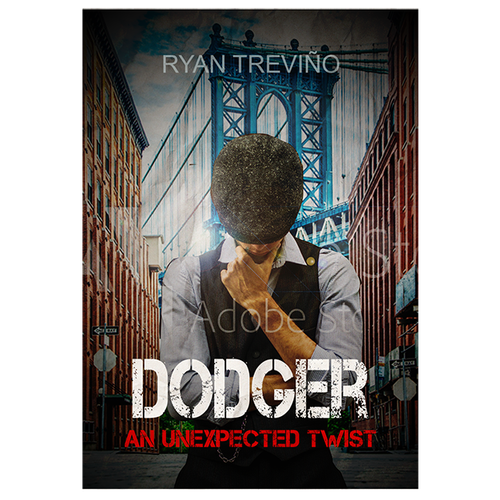 Ryan Treviño is a resident of South Texas, having grown up in the small rural community of Taft, Texas, just thirty miles north of Corpus Christi, Texas. An avid reader and graduate of Taft High School, Ryan enjoys spending time with his family and pets, as well as writing new books and stories, and traveling the world.

The book is about a teenager, Dodger, who rescues a young boy, Oliver, the son of murdered steel tycoon, from a group of hit-men who are working for an unknown benefactor. Dodger, a member of a group of child pickpockets working under the protection of the Irish Mob Lord, Bill Sykes, takes Oliver under his wing and offers his shelter for the night, only for Sykes to later find out that Oliver is the "Prince of Rails" and worth a pretty penny for ransom. Fearing Sykes' intentions, Dodger smuggles Oliver out and attempts to return Oliver to his only blood relative alive, his half-brother, Edward. However, Edward doesn't wish for Oliver to return and wants him killed, just like his father, which in turn, would leave him as the sole heir to the million dollar company he now runs as acting CEO. What follows is a journey of crime, thrilling chases, betrayal and murder as one boy works to restore Oliver to his rightful place.

I am looking for something that will pop off the shelves/e-reader screens which would capture a teenager's interest and attention to pick up the book or order, that implies an epic crime thriller. The cover should have a 1920s but "modern" feel with color (no black/white, sepia photos) and should show New York City, either the skyline or a recognizable skyscraper of the time -- like the Empire State building or Woolworth Building.

Cover design for self-help book about depression
NOK 3.499
Anyone from teenagers to elderly people. People suffering from depression, and those who know someone who does. Howe
413
entries
97
designers
Beautiful BB cover for a SURVIVOR
299 US$
Adult Women
154
entries
32
designers
Testing Idea
299 USD
20
entries
8
designer
Book cover for a hilarious book about cats
$ 399
People in their late 20s and 30s; people who love cats and cat memes; people who love crime novels; people who love hist
60
entries
22
Designer
Book cover for non-fiction
USD 199
Therapists or people interesting in treating certain symptoms using Dialectical Behavior Therapy.
289
entries
19
diseñadores
Join my adventure in love & erotica. Design a hot cover for this intellectual romance.
USD 399
Women or Men between 18 and 99. People who love to read erotica and steamy romance. The book is set in Portland, Oregon.
141
entries
26
designer

Comienza ahora
Book cover for an everyman's guidebook on achieving financial independence
EUR 449
Younger professionals, older professionals, people with savings, people who are interested in financial markets but don'
373
entries
52
diseñadores
#1 NYT Bestselling author of Chicken Soup for the Soul's new book to uplift people in hard times
799 USD
Men and women 27-87. Adults, any gender, any race, any location. This is a book to help people needing positivity and ar
199
entries
38
designer
Book Cover - "A Brave Heart by William Wallace", a memoir of recovering from traumatic ski accident
1 199 $US
The book is for people who have been dealt a serious setback in life and are looking for motivation or guidance on how t
125
entries
16
designer graphistes
Design a book cover that includes a backround that looks like blue blueprint paper.
US$ 399
- Any high school students who are looking to attend college. - College freshmen and sophomores. - Students looking
9
entries
3
designers
Cover for Fantastic Thriller in the same line as PRISONERS / Couverture pour Thriller Fantastique
359 €
25 - 55 years old, fans of thrillers, movies, TV shows, comics, adventure video games, fans of Jean-Christophe Grangé, S
124
entries
27
Designer
Coming Out with Christ - (A Spiritual Journey To Finding My Resurrected Identity)
$399
“A must-read life story of love and grace for our LGBTQ people, and every pastor, church leader, Christian, family membe
81
entries
17
diseñadores
Más información sobre diseño de portada de libro o revista
Vea como funciona