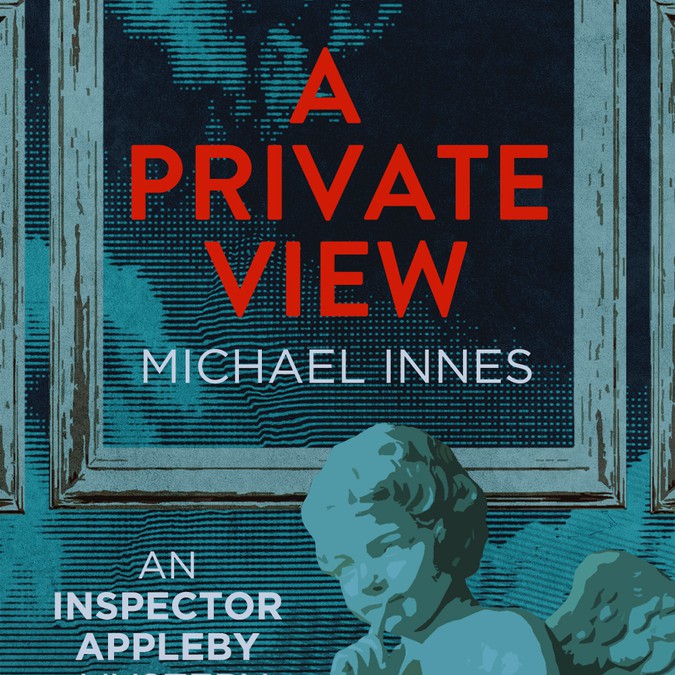 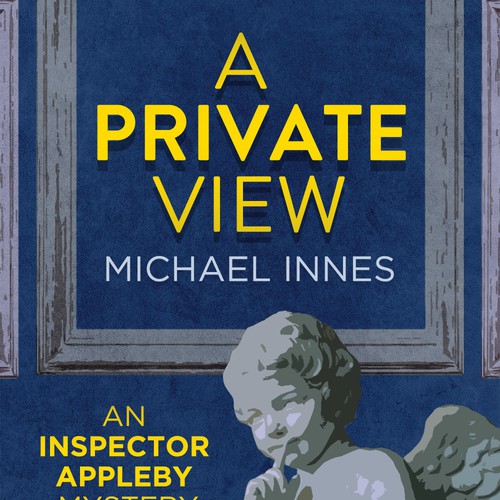 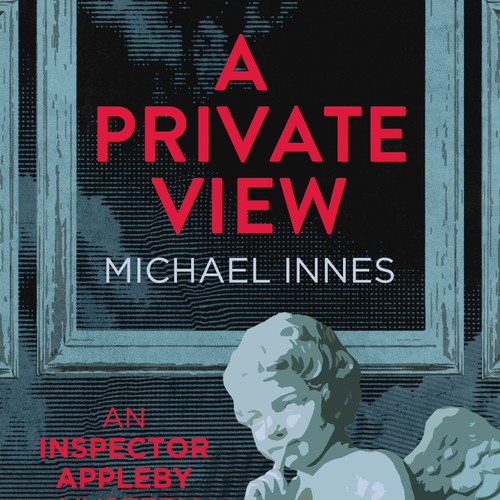 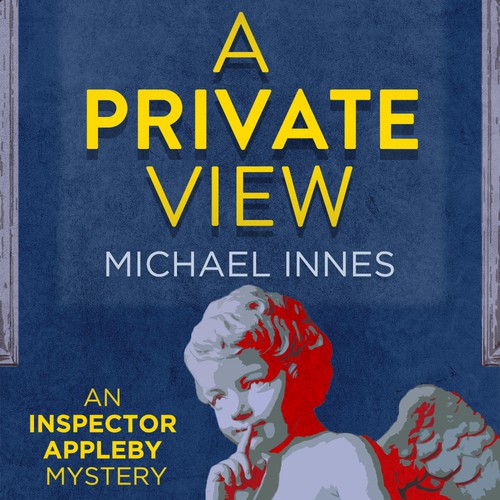 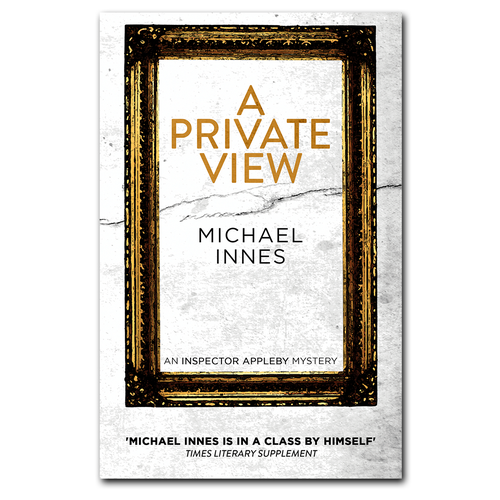 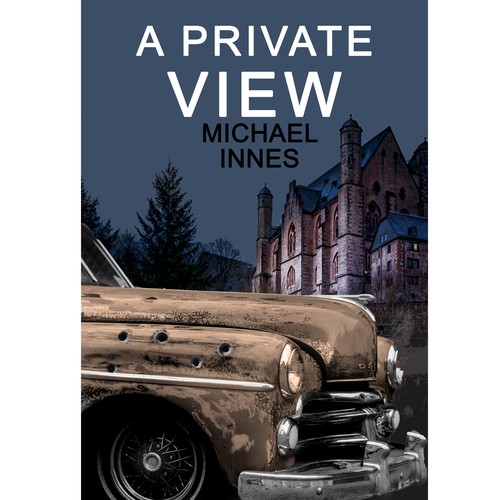 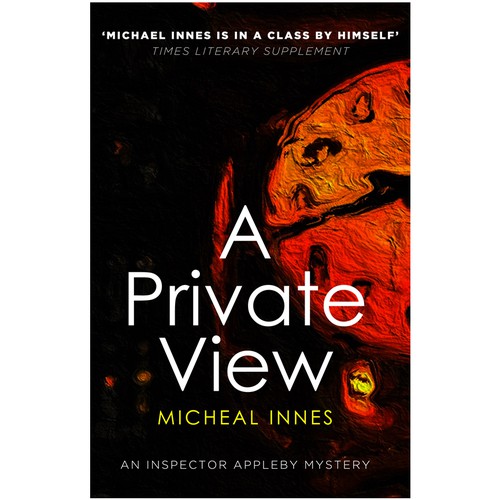 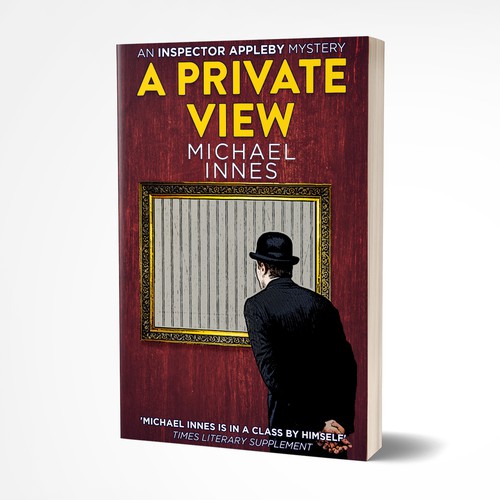 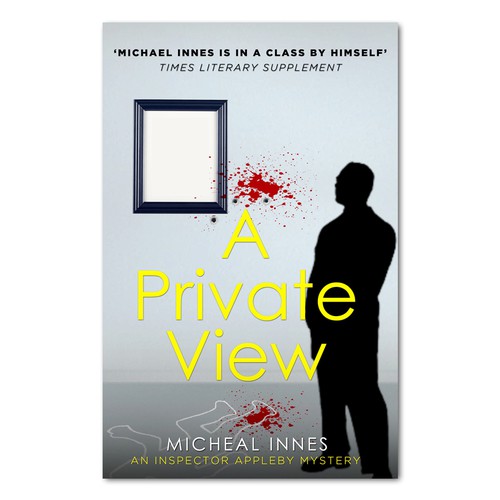 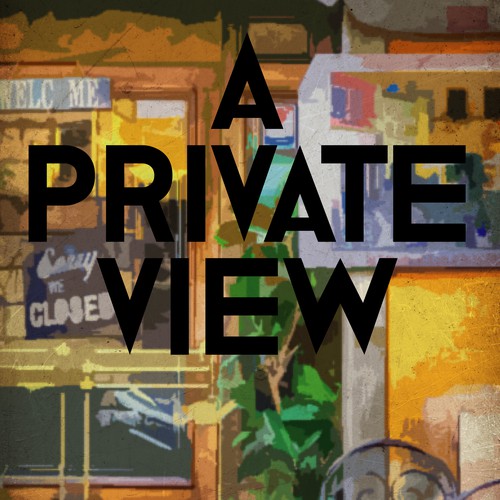 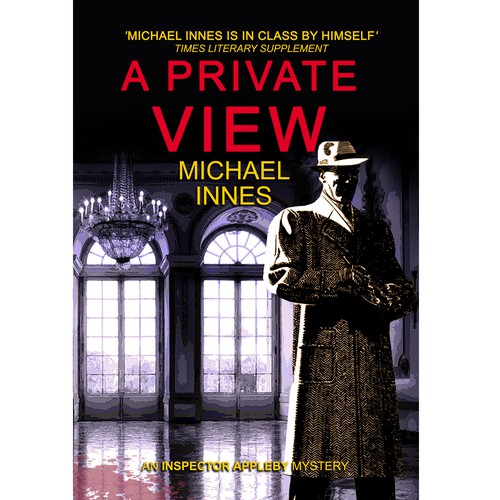 Michael Innes is the pseudonym of John Innes Mackintosh Stewart (30 September 1906 – 12 November 1994). Innes was a Scottish novelist and academic. He is equally well known for the works of literary criticism and contemporary novels published under his real name and for the crime fiction published under his pseudonym. Many devotees of the Innes books were unaware of his other “identity”, and vice versa.

Innes published nearly fifty crime novels and short story collections in his lifetime, but is best known for creating Detective Inspector Sir John Appleby of Scotland Yard, who eventually through the course of the later novels becomes Commissioner of the Metropolitan Police.

He attended Edinburgh Academy, and later studied English literature at Oriel College, Oxford. Having lectured in English at the University of Leeds from 1930 to 1935, he would then become Jury Professor of English in the University of Adelaide, South Australia. Once he returned to the United Kingdom he lectured at Queens, Belfast from 1946 to 1948. In 1949 he became a Student (Fellow) of Christ Church, Oxford. By the time of his retirement in 1973, he was a professor of the university. He died in Coulsdon.

Sir John and Lady Appleby attend a memorial exhibition of the oils, gouaches, collages and trouvailles of artist Gavin Limbert, who was recently found shot dead in his apartment, under very suspicious circumstances. As Assistant Commissioner of Police, Sir John is already interested, but he becomes even more intrigued when Limbert's last masterpiece is stolen from the gallery under his very eyes.

3 other pieces of art have also gone missing and it all seems to be tied up in the young artist's death.

The cover quote should be as on the previous designs:
'Michael Innes is in a class by himself' Time Literary Supplement

As well as the Series Title: An Inspector Appleby Mystery

The fonts are Brandon Grotesque for the title and Gotham for the rest.

Perhaps something like an empty frame on a gallery wall - or something more abstract. Feel free to surprise us - we love wildcards as long as their in keeping with the style.
- art forgery
- art theft/smuggling
- a junk shop in Chelsea
"The mean street was poorly lit. He could just distinguish a torn blind drawn partly down over an accumulation of broken and dusty lumber. Above, an almost illegible board appeared to intimate that Mr Steptoe was a dealer in curios and antiques. Appleby went round the block without meeting more than a stray cat; and this time he paused in Steptoe’s doorway to light his pipe. A notice hung askew behind the glass, announcing that the establishment was closed. "

(We'll require the eBook file sized at 1656 x 2560 and will need the packaged InDesign file as well.)

Please see the uploads of the first titles in this series for reference. Again - we are looking for an exact replica of style.

Political History Book for high level policy makers
299 US$
Diplomats, Senate and Congress members, Minister’s, Head of missions, Policy makers, University Faculty, University Scho
109
entries
24
diseñadores
Classy cover for a memoir. A woman discovers a family secret; her real father was a priest.
499 US$
Classified as memoir, I see my audience as women, middle aged plus. Women interested in family relationships and the inh
158
entries
38
designers
Modern art nouveau-style fantasy cover for printed book. Ebook cover project to follow.
319 £
Primarily for adults, but younger readers would enjoy it too. A general audience that likes epic fantasy with psychologi
8
entries
2
Designer
Design a dark and foreboding Crime Thriller Cover
239 £
Those interested in mystery thrillers and crime novels. Mostly adult audience
77
entries
25
Designer
Book cover for the true story of a Get Money and Do Good family
499 US$
35-65 adults- male/female- interested in capitalism/business, family- traditional and non, and leaving a legacy. Likely
98
entries
19
designers
Book cover
GBP 239
Young mums / parents / to be discussed after coffee mornings
8
entries
4
diseñadores

Comienza ahora
Creative Book Cover for a Female Dating and Relationships Title
199 USD
Women reading this book are usually younger and they’ve just been through a breakup. They don’t know how to collect the
150
entries
24
designer
I need your inspirational eBook cover design and expert advice on refining my subtitle
€ 299
Frustrated people (early-adulthood to middle-aged) who're too busy and too distracted to keep in shape; and who're tired
158
entries
22
Designer
paper back and ebook cover
£ 319
Someone is reading this book to learn the most effective way to write a to-do list that will keep them motivated and pro
51
entries
20
Designer
The Stack Tester Diaries
£ 239
Family
38
entries
14
designers
Awakening - A Paranormal Romance Cover Contest
US$ 399
Women anywhere in the world, 18-60 years old
89
entries
22
diseñadores
Finance BOOK COVER needed. Prefer clean, light simplicity and a drawn illustration.
US$ 499
Self-employed professionals, typically men ages 30-50 who make over 75k per year single or 100k joint, maybe they work f
35
entries
12
designers
Más información sobre diseño de portada de libro o revista
Vea como funciona