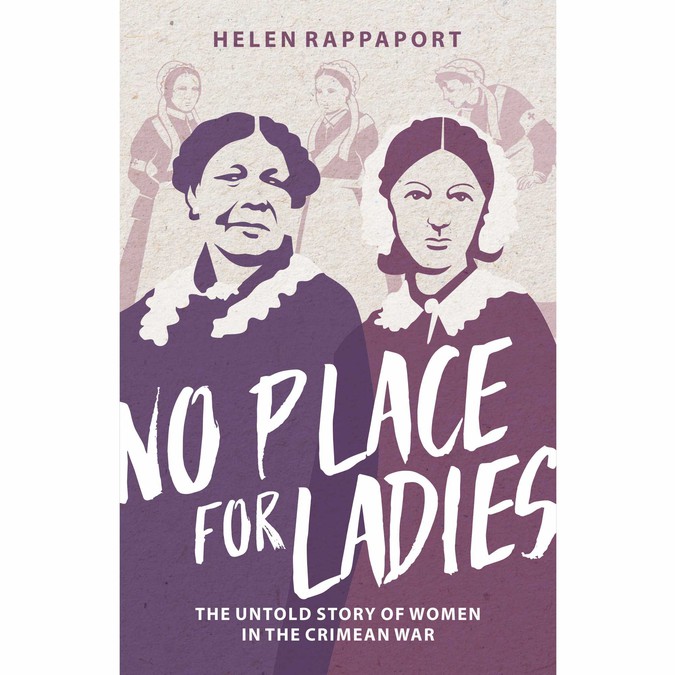 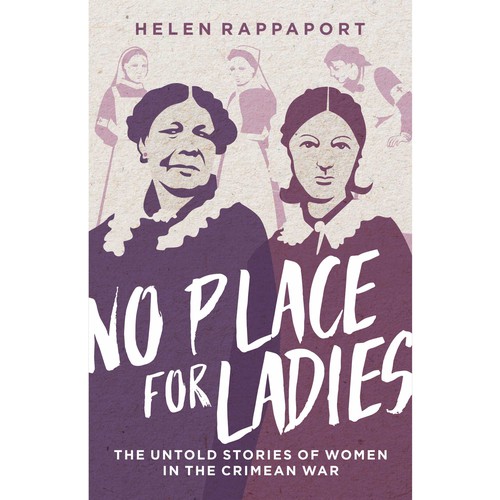 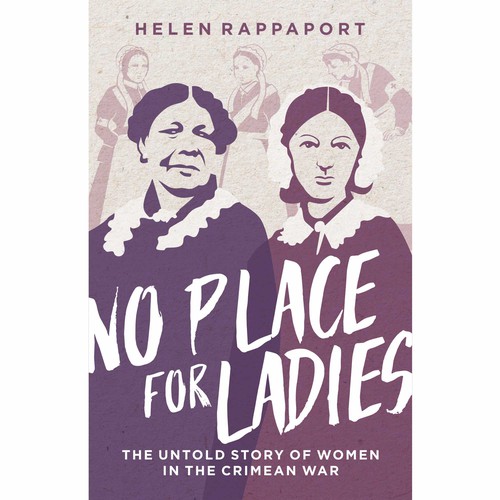 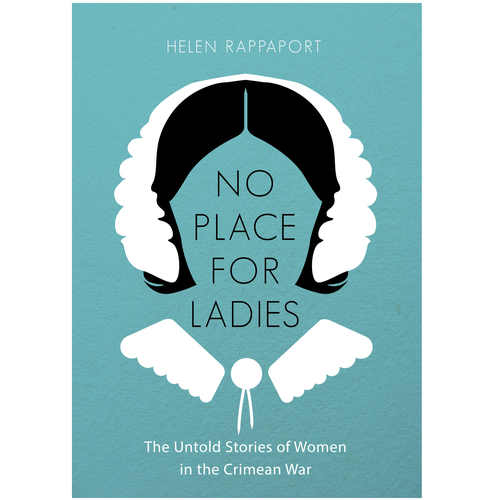 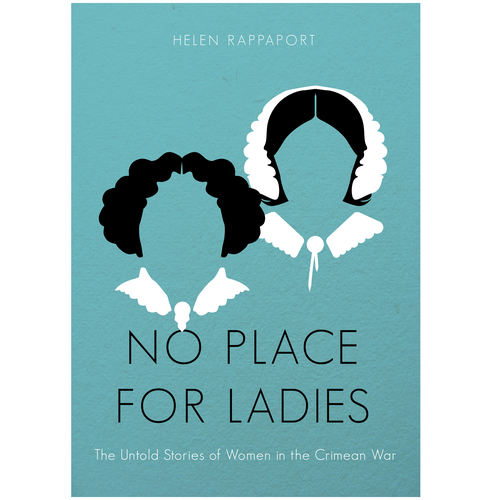 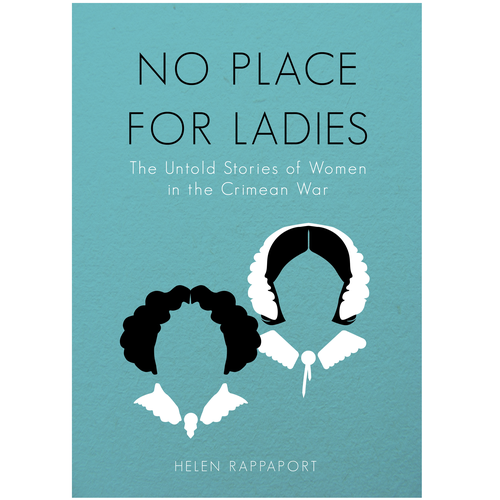 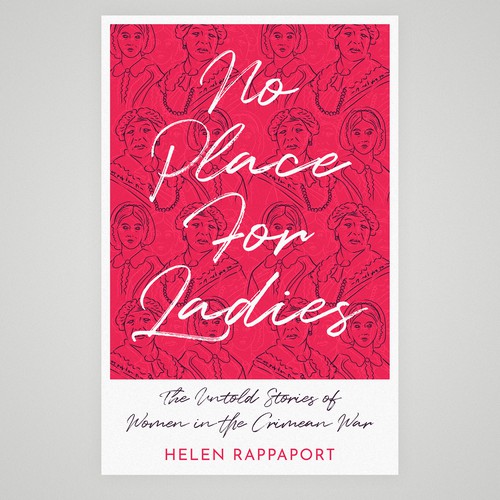 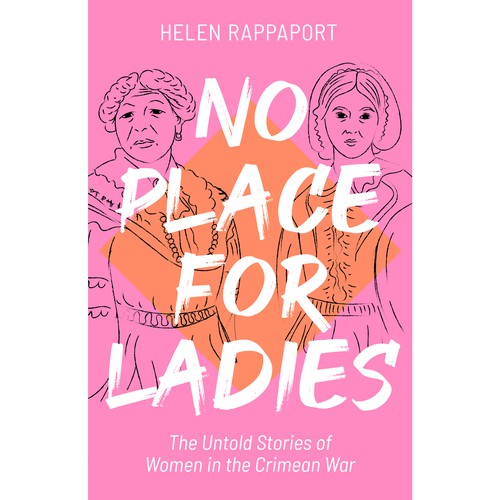 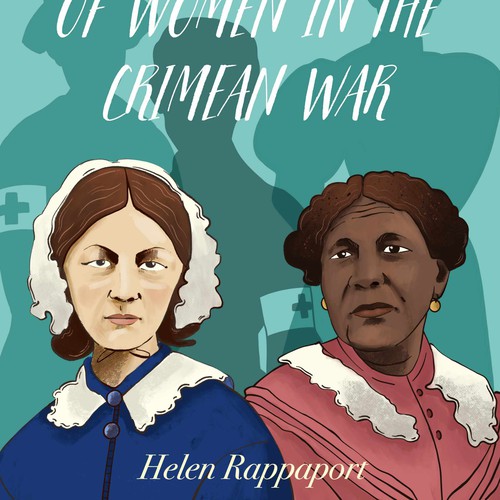 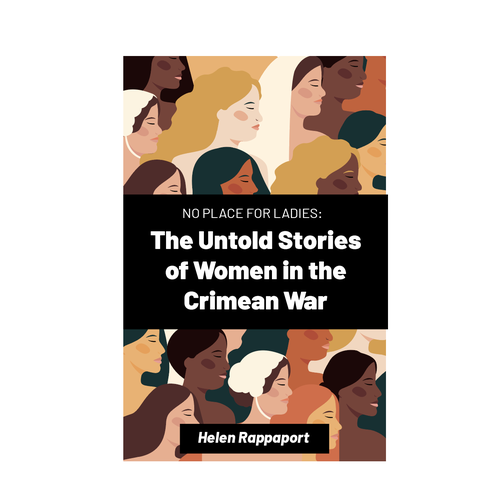 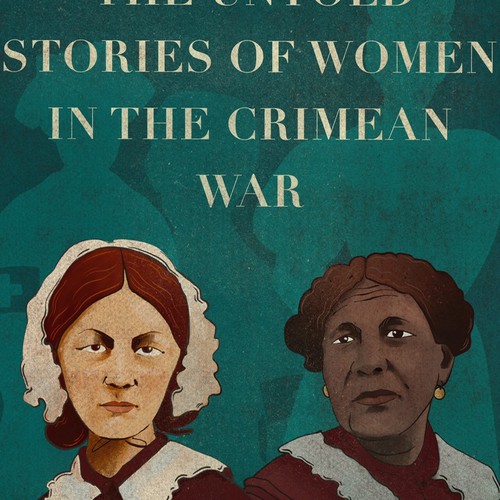 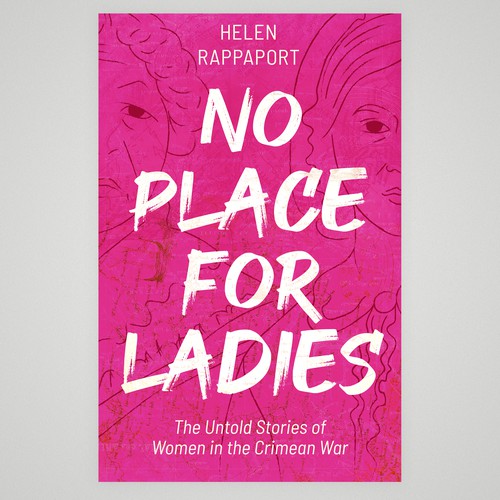 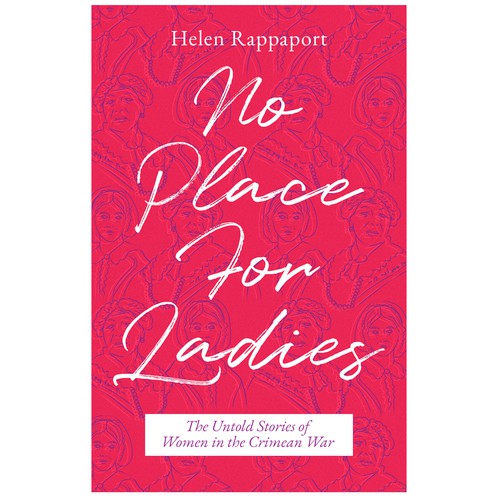 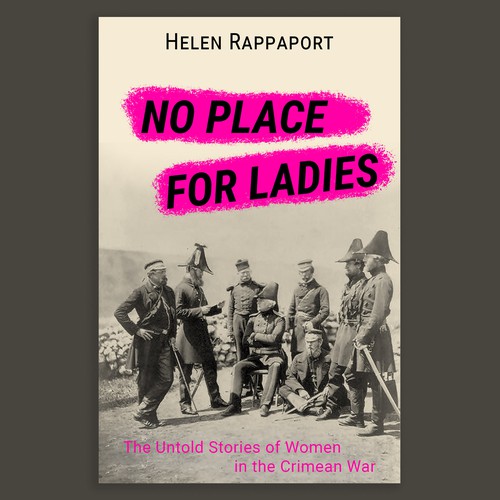 No Place for Ladies: The Untold Stories of Women in the Crimean War

Dr Helen Rappaport is an internationally bestselling historian and author of 15 books specialising in the Victorian period and revolutionary Russia. These include Magnificent Obsession: Victoria, Albert and the Death that Changed the Monarchy, and Caught in the Revolution: Petrograd 1917. She is a frequent contributor to television documentaries, most recently Queen Victoria’s Children (2013) and Russia’s Lost Princesses (2014), both for BBC2, as well as programmes about Queen Victoria’s love of the Highlands, Mary Seacole, Rasputin and the Romanovs.

Helen Rappaport is a fluent Russian speaker and a specialist in Russian history and 19th century women’s history. Her great passion is to winkle out lost stories from the footnotes and to breathe new life and perspectives into old subjects.

All children learn at school the story of Florence Nightingale - the Lady with the Lamp - who heroically tended the sick during the Crimean War. But she was not the only woman in the Crimea.

It is usually assumed that women did not become involved in international conflict until the First World War. But in No Place For Ladies, respected historian Helen Rappaport proves otherwise: numerous women were actively involved in the Crimean in a variety of ways.

Four wives would be chosen to accompany each regiment of 100 men, enduring the vermin-ridden troop ships and then left to fend for themselves in the barren Crimean terrain, before combing the battlefields in search of their men.

Yet the suffering of the soldiers' wives left behind was more terrible. At home, vast numbers of women - including Queen Victoria herself - knitted socks to cheer the soldiers stranded in freezing Sevastopol.

Florence Nightingale had a band of unruly, often hard-drinking orderlies to control. Rejected by Nightingale, maverick black nurse Mary Seacole set up her own dispensary in the Crimea.

And then there were the lady battlefield tourists, watching engagements from a safe distance in between picnics and yacht trips.

This is a rich, colourful and fascinating picture of very different women at war, based on hundreds of rare accounts.

We're looking for a fun, feminist, fresh look for this incredibly topical book. It's the Year of the Nurse, May 12 is Florence Nightingale's 200th Birthday, nurses around the world are working tirelessly, and this book celebrates it all.

We're looking for something inspirational and pretty, but that still shows the importance and seriousness of the subject matter.

I think we want an illustrated element - if not a completely illustrated-look.

We'd love to see both Florence Nightingale and Mary Seacole on the cover, as well as an allusion to all the other unnamed women involved.

*Notes*
If you're using stock imagery, please link to the stock image website, not Wikipedia (unless it's CC).

I don't think we want to see any serious biography covers as it's not the style we're looking for.

Comienza ahora
Western Landscape for cover of trippy novel.
$ 549
Students, teachers, activists, hippies, armchair sociologists, veterans, stoners, coastal elites, outdoor types, dropout
57
entries
13
Designer
Creative Book Cover for a Female Dating and Relationships Title
US$199
Women reading this book are usually younger and they’ve just been through a breakup. They don’t know how to collect the
150
entries
24
diseñadores
Minnesota Cabin scene to appeal to women who like love stories
399 $US
Female, USA, 18-50
142
entries
27
designer graphistes
Book cover for non-fiction
199 USD
162
entries
14
designer
paper back and ebook cover
319 £
Someone is reading this book to learn the most effective way to write a to-do list that will keep them motivated and pro
51
entries
20
Designer
The Garden of Shadows and Bones
MXN 10.099
My books are geared towards New Adult. They are mainly about dark fantasy with witches and magic.
62
entries
24
diseñadores
Más información sobre diseño de portada de libro o revista
Vea como funciona