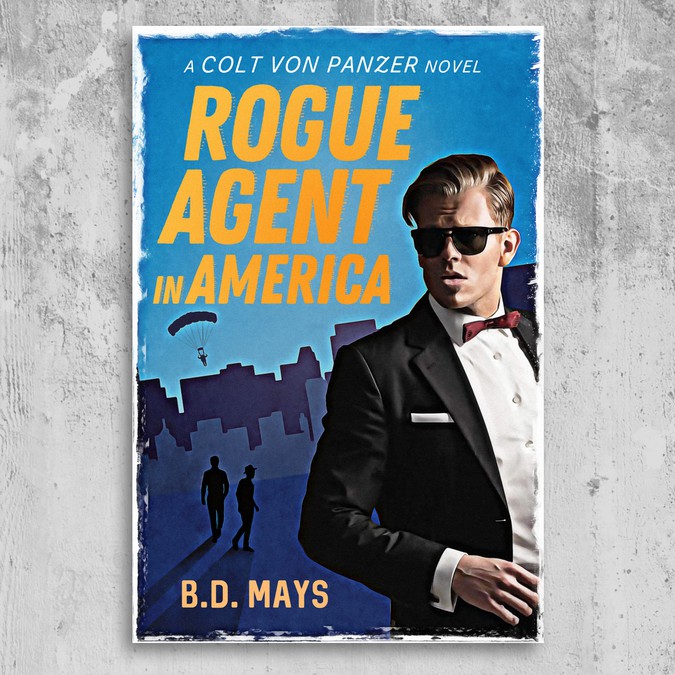 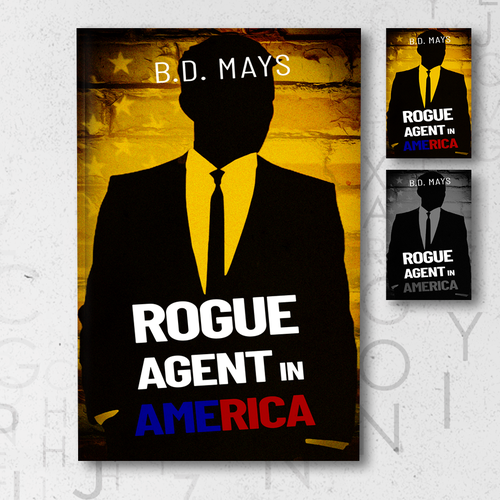 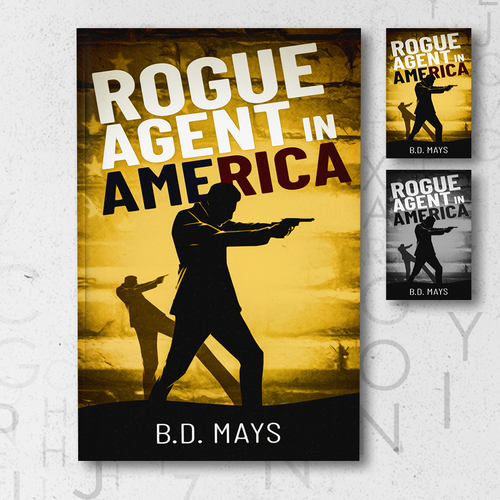 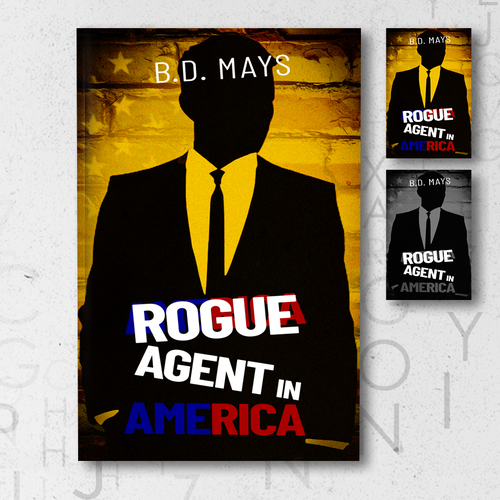 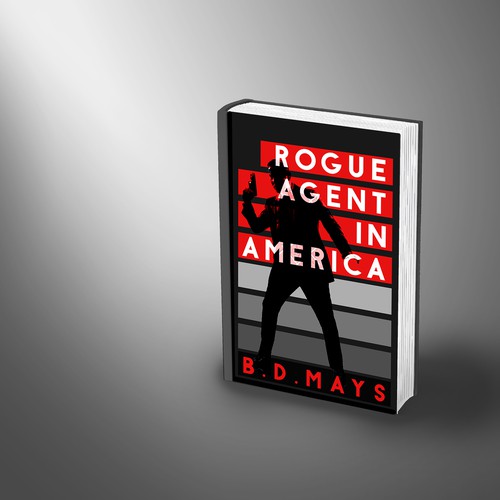 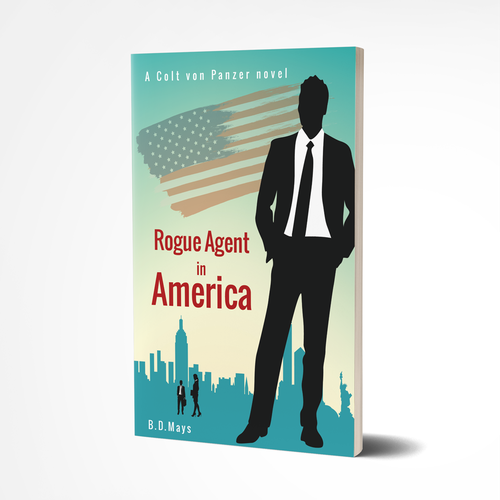 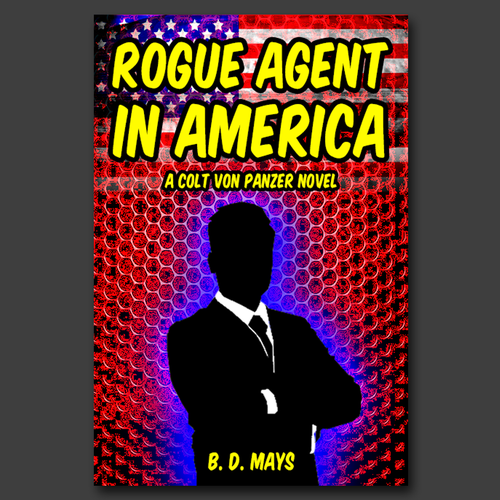 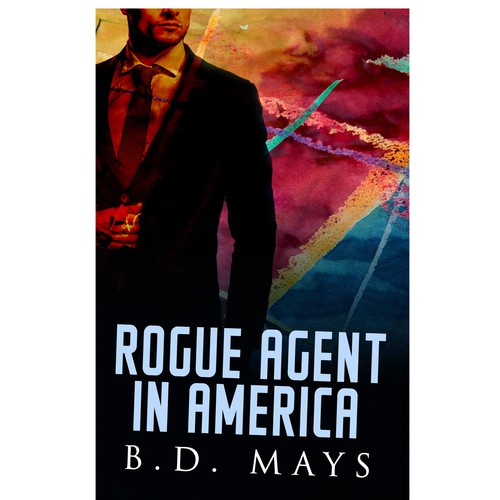 B.D. Mays is a pen name for a well-known author who normally writes in another genre. This is his first action-adventure novel.

Colt Von Panzer is the world’s most accomplished special agent. After years of high adventure his life has been thrown into turmoil by a devastating injury, forcing a return to his hometown of Deerlick Alabama to heal. After all, there’s nothing better than his mother’s chicken soup, a football game, and a backyard barbeque, right?

Except something is wrong, and his beloved hometown is in danger. His high school nemesis has stolen Colt’s girl, his dream car, and taken control of the town. Can Colt’s powers as an international man of action foil his archenemy before it’s too late?

A satirical take on the action and adventure genre, Rogue Agent in America is the perfect novel to lighten the mood and restore hope in the healing powers of apple pie and Mom, with a dash of improvised explosive devices to keep things interesting.

Men, young adults, or people who like comedy. Although I'd like a satirical vibe, I don't want it to look too Young Adult. The book has a lot of snarky, intelligent humor, so my target audience is adult.

The cover MUST convey comedy. The hero is an international man of mystery, over-the-top action guy. Tall, dark, strong and handsome. Think Ben Affleck or Cary Grant at his best. Comic-style cover, silhouette, or abstract is fine. This is the start of a series, so I'd like to do a ton of follow-up covers using the tone set in this initial cover. Setting is small town America, so please no sleek, urban images.

It wouldn't hurt to have an American flag in the cover, since all subsequent novels will also have a distinctive setting like Berlin, Mt. Everest, Las Vegas, etc......so something to highlight the "in America" setting is a bonus, but NOT necessary!

Obnoxious or anything too juvenile.

This one is great, because it conveys hot hero....I don't like the woman in the background, as there is no love interest.
I love the smart, retro vibe of this one. Obviously, the lead character would have to be a strong, male hero, not female. THis one looks both smart and funny, which is EXACTLY what I'm going for.